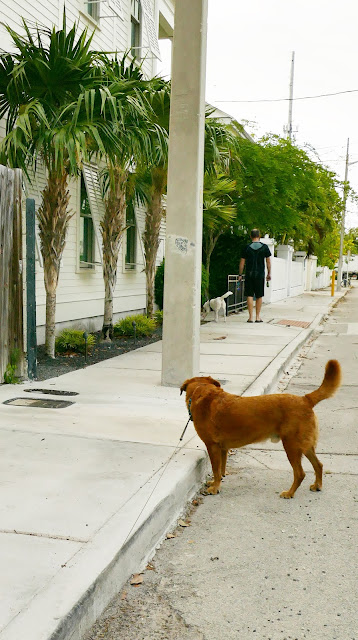 It is a conundrum and only getting worse as the weeks drag on and normal economic activity remains a mirage in the rear view mirror of life. The city of Key West has agreed to delay rent payments for three months from businesses on city property on the waterfront at Key West Bight. The plan at the moment calls fro businesses to defer three months rent until next year when they have to pay it back. Of course the businesses were hoping to get the rent waived but the city is looking at its own set of gruesome figures and they will need to figure out their own budget in the next few weeks. Key West has a pretty checkered history of economic ups and downs too. 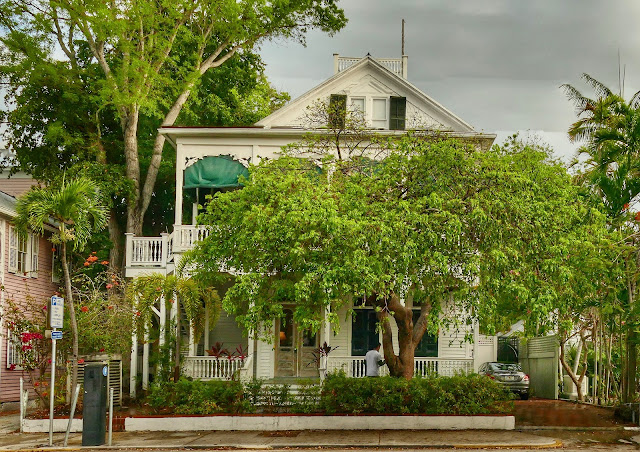 You have probably heard the widely told story, absolutely true, that the Federal government had a plan to evacuate the Keys during the Great Depression as almost everyone was out of work and hungry. The Depression era staple of Grunts (fish) and Grits is actually the food people had to eat as it was all they could afford. A weird character by the name of Julius Stone intervened and made himself King of the Keys (I exaggerate but only slightly). He decided the Keys had enormous potential for tourism and he got Depression era artists to create advertising and the trains which ran until 1935 brought down the tourists. The city survived, no evacuations took place and World War Two saw a massive influx of military and military money. Stone disappeared with a  proverbial suitcase of cash into the history books. His story is worth the read as told by the Sun Sentinel. 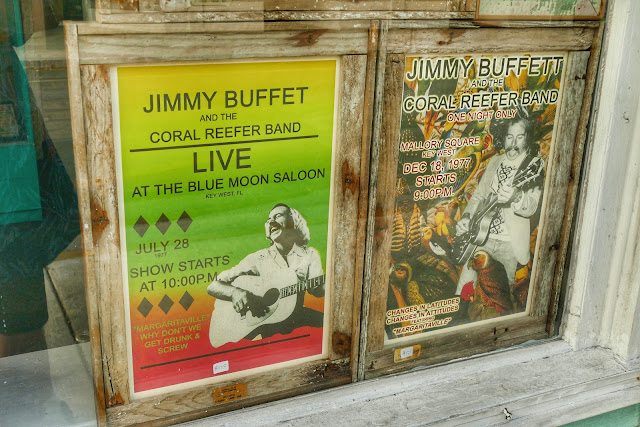 Key West prospered well enough into the 1960s when the plug got pulled again and the Navy left town in large part and took the economy with them. Duval Street was shuttered and commerce shriveled. A  group of local businessmen still in town today decided they wanted to keep the town going and they bought up  the empty street and waited for the good times to return. Eventually of course they did and some people made a fortune of the reversal, a reasonable reward you might think for those many lean years. The gay boom in Key West helped cement the revival of Old Town at a time when being gay was practically a crime in the US, giving Key West a unique cachet. 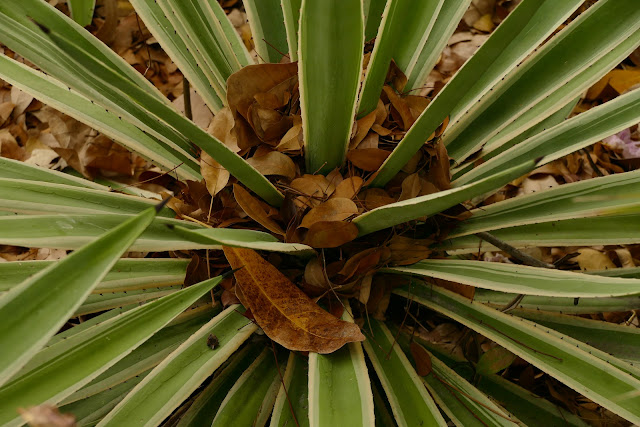 The rise and fall of this single source economy has been documented through hurricane recovery and economic busts like 2008 and it's always a matter of hanging on waiting for things to improve. The sub tropical weather and outrageous water views will keep people coming until sea level rise does its irreversible part I suppose. Meanwhile it seems we have to gird our loins and wait this one out hoping for the best. 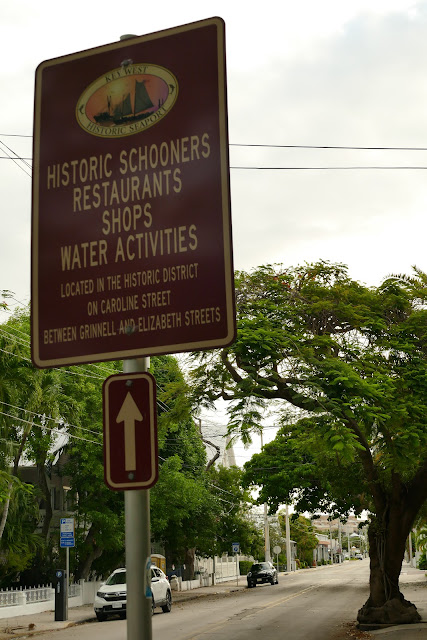 I never lose sight of the fact that my wife and I have government jobs with much seniority and imminent retirement. I now most people come to the Keys to party or to retire but we bucked the trend looking for jobs that would pay for a decent retirement and we found them near the turn of the century when the boom was making plodding office jobs like ours look like low paid grunt work. I am grateful to the Keys for the support and the secure jobs we've had in a  great place to work and I only wish the good times would come back a little faster than it seems they are moving now. 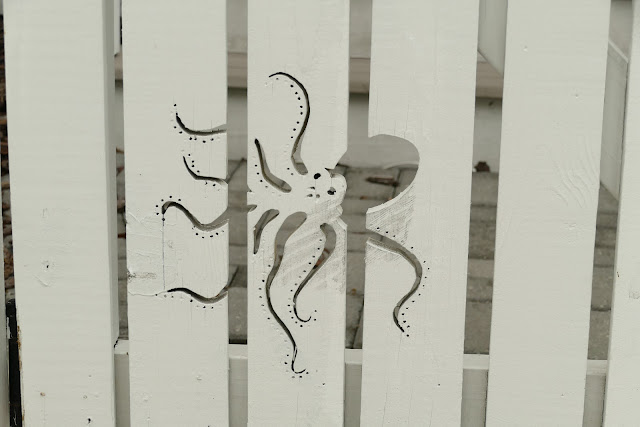 It is decidedly one of the slums in key West's long history that we are living through now. I hope I will be able to look back in a dozen years from much closer to my death bed and tell boring stories to anyone who will listen that yes, I stayed through dozens of hurricanes and the Great Pandemic of 2020...I shall embellish the misery, I shall make myself out to be much tougher than I was and I doubt anyone will believe what a thundering bore this all has been. 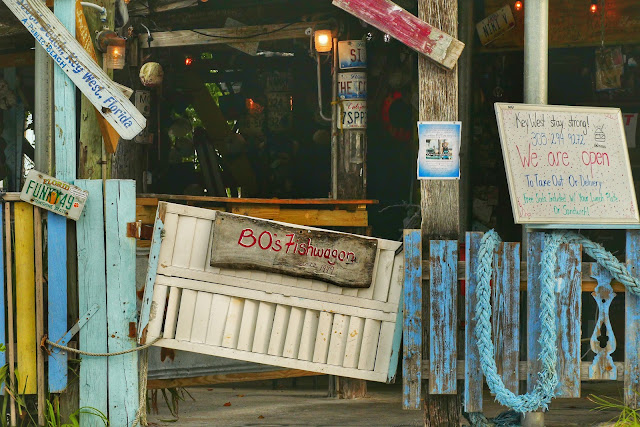