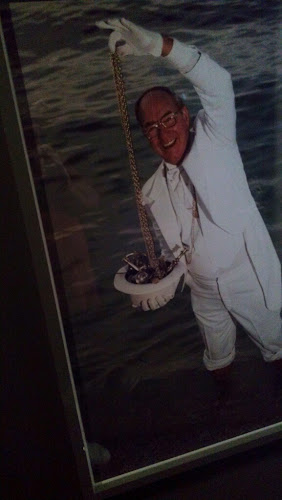 The story of piracy in Key West is as far as I can figure a mixture of bullshit and wishful thinking, inasmuch as the Florida Keys never really held an allure for the historical figures now known to us as pirates. The Keys are not boating friendly when you consider there were no communities here, therefore no supplies, no brothels, and no pubs and no skilled artisans to repair metal or canvas or rope. There was no water source and no large trees to provide timber and planks to refurbish sailing ships as used by buccaneers. The Keys also fail the geography test, because if Spanish cargo ships were sailing from Portobello to Havana and from Havana to Cadiz the route sailing ships followed would have put most of the Keys in the wrong place to intercept the convoys. That's why pirates were based in Old Providence Island (modern Providencia) off Nicaragua firsthand when they were smoked out of there they regrouped on New Providence Island, (hence the name) in the Bahamas. 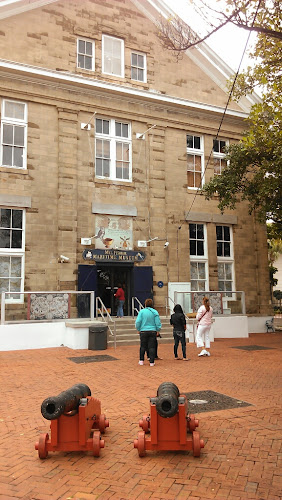 For the real story on treasure ships and derring-do check out the Mel Fisher Maritime Museum at Clinton Square. This place houses a fabulous fortune that's still being dragged off the bottom of the sea between Key West and Fort Jefferson from a treasure ship that sank in a hurricane in 1622. The leader of the 16 year search for the galleon called Our Lady of Atocha (Nuestra Señora de Atocha) Is depicted below in te bright striped shirt, grinning madly as well he might. Mel Fisher and hIs crew had found two hundred million dollars worth of gold and silver, jewels and artifacts. 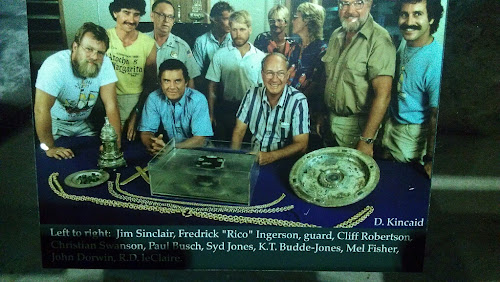 The ship was apparently named for a church in Madrid by the same name which in turn was named for an icon lost during the wars with the Moors and found in nearby tall grass called Tocha. As a result there are now several towns called Atocha in the new world. The treasure seekers first came across a pile of silver ingots strewn across the seabed, recreated in this display: 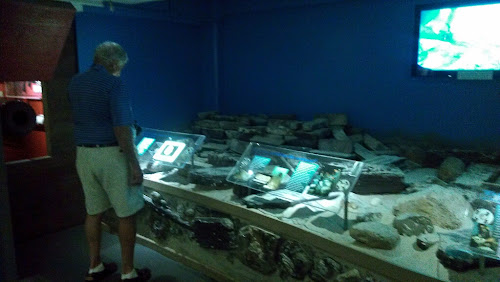 I have always enjoyed the history and the true stories that are on display at Mel Fisher, not only because they tell us what life might have been like on a transatlantic crossing 400 years ago but also the artifacts give us an idea of what life was like in general. Some of the stuff they has on display is quite moving, far more moving to me than a pile of silver or gold ingots. 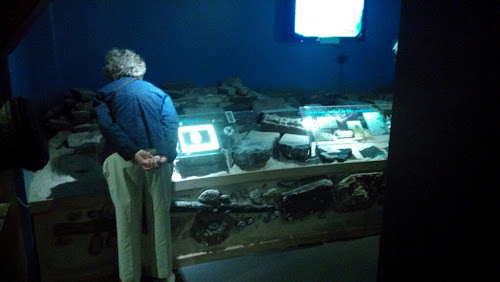 There are household items, cutlery, buttons and all the impedimenta of daily life, reminders that people died that day in September when a hurricane caught the ships close to the reefs of the Florida Keys. 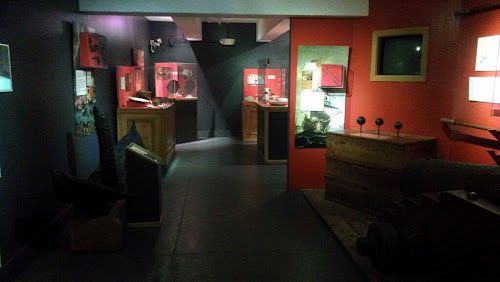 The lure of the Mel Fisher museum is the gold, let's be honest and it is a popular spot. They used to have a gold ingot in a plastic box into which you could put your hand and hold the gold. That little jig ended when two men grabbed the gold, broke the transparent perspex box and legged it before anyone noticed or could intervene. The whole heist was caught on film but the subjects were never identified or caught. The gold is no longer on display for people to hold and dream. Boo hiss. 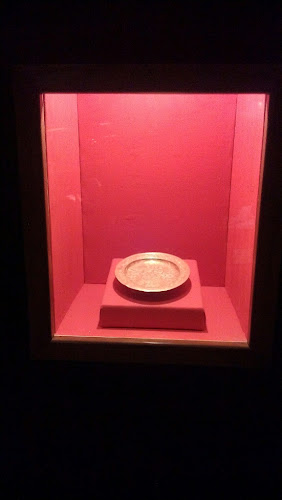 I hadn't visited the museum in a couple of years but it had been on my list of things to do and places to see once again. I am sorry now I went when's did, because it was crowded. Shuffling past the exhibits felt like nothing quite so much as being herded in a crowd in the subway. People were milling around and reading out the captions to ach other. Call it gold fever but they seem to get some sort of auto-erotic buzz from the wealth on display. Unfortunately for me I find the history far more compelling and I like tI pause and of template and think about what it must have been like to be word that astonishing ship. 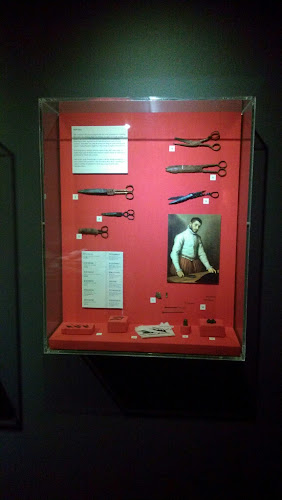 That's hard to do when you are milling around like a spectator at a public execution. The finer points of the loss of life and the daily struggle of those lives tends to get lost in a crowd. Next time I'm going to visit in the height of summer and spend hours in the air conditioning contemplating my mortality. And the impervious nature of gold. Check out this Inca dish decorated with condors and symbols of power, symbols that crumbled in the face of gunpowder and smallpox. Check out Jared Diamond's book Guns Germs and Steel. 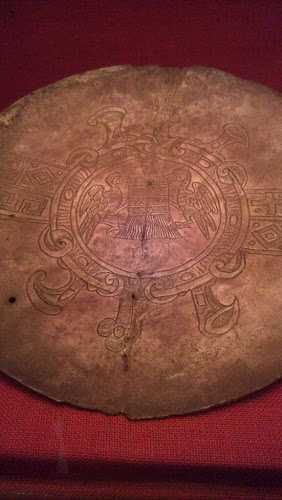 The exhibits are worth the time I think. Upstairs there is a whole operation dedicated to preserving treasure that is still being brought out of the ocean. I have taken a tour up there and it's impressive stuff. 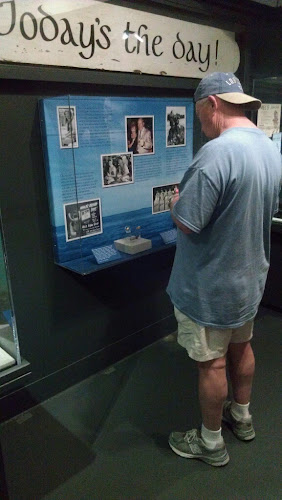 Of course there is a gift shop as well and if you have a quarter million bucks they will sell you a gold ingot. If you aren't a one percenter they have cheaper stuff, replicas, coins and books. And some rings that make nice wedding bands too for instance. It's actually worth a look too even just to see what came up out of that extraordinary ship. 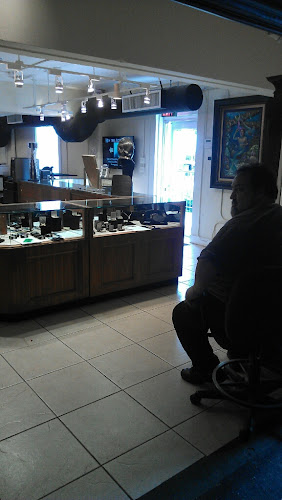 It looks like it might be rather harder to get away with these days so don't go with the faint hope that gold will fall in your lap. Oh, and there's no talk at the museum of pirates either, thank God, though there was a Harry Potter exhibit upstairs which I skipped. The whole place is wide open, come as you please and see what you like. Your own private treasure trove. Just try and go on a day when the crowds are away doing something else.