I had to go shopping in the Big City last week and when Trader Joe's opens in Pinecrest, South Miami in October I am expecting that will be a permanent port of call on any trip north of Key Largo. Cheyenne was not in a mood to be left at home so she became the perfect excuse to stop and smell the ...mangroves on our way Up North. 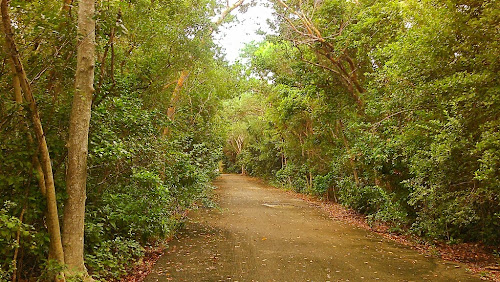 I am a creature of habit like my dog so we enjoy the same stops, and every time I stop at Dagney Johnson State Park I keep promising myself that one day, soon, I am going to take an exploratory trip up the Highway to find things worth seeing in the Upper Keys. One day. Today I content myself with the discovery of bright orange mushrooms. 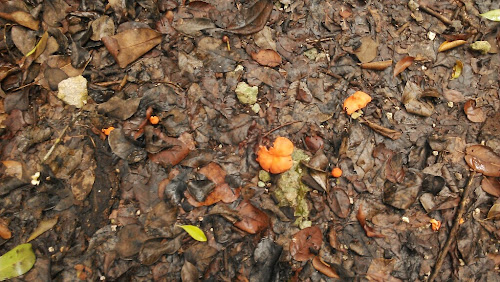 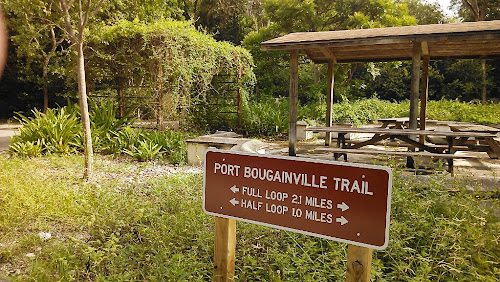 Some time money and sign posting has gone into the park recently. It was a failed development that was handed over to the state and as a result there is a basic infrastructure of vast spacious paved roads and a peculiar traffic circle now devoted to picnics and the like. 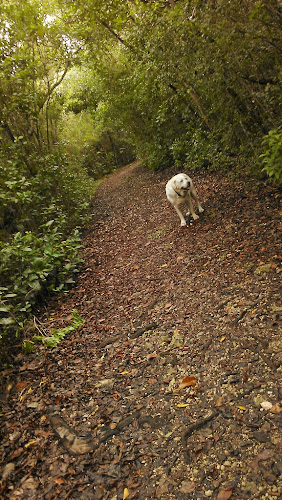 The trails are lovely and wide and covered in dead leaves which makes walking easy for gravel-phobic Labradors. 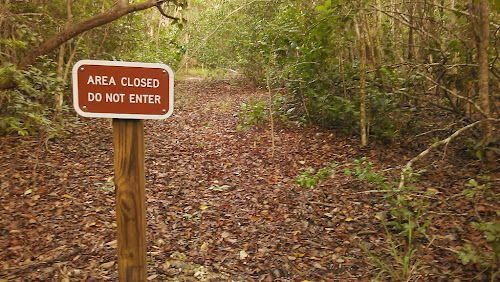 One guy on a bicycle came by with a cheery greeting but other than that we were alone in the woods. 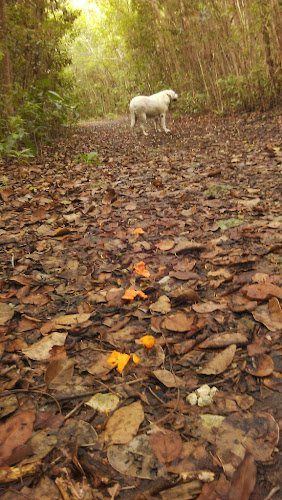 We all know the gumbo limbo joke don't we? They call it the tourist tree because it's got red flakey skin. It also grows like nobody's business. Break off a twig or a branch, plant it in the ground (rainy season is best) and the piece will take root. Even for me! The frangipani does the same trick but that's another plant altogether with pretty flowers and an attractive trunk. 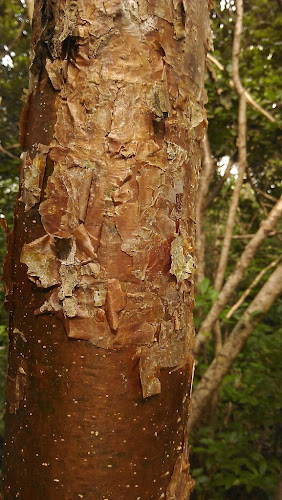 I have been here a few times, I admit. Key West Diary: Dagny Johnson Dawn 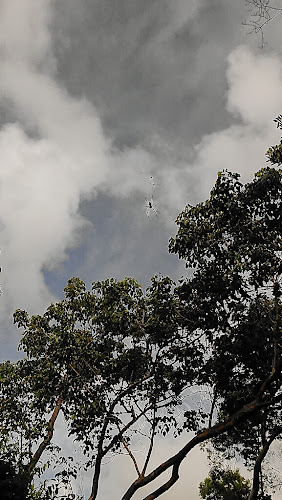 THere weren't people but there were spiders. I am not fond of snakes and spiders even though I know they have an important place in the ecosystem and I wouldn't harm them or their webs. They still give me the creeps. I confess. This lot were massive, big as a human hand fingers spread from the tip of one spider foot to the other. Brr... 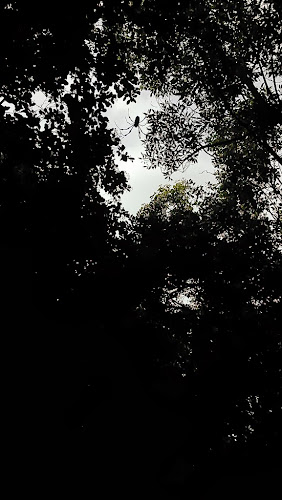 Ooh, look! A composting toilet in the woods. Lovely. It pays to know where the loos are along the Overseas Highway and I kee Veterans Park, Sombrero Beach, Ann's Beach and Dagney Johnson in mind as I travel. They are government run and tend to be cleaner than the loos operated by the private sector in gas stations. 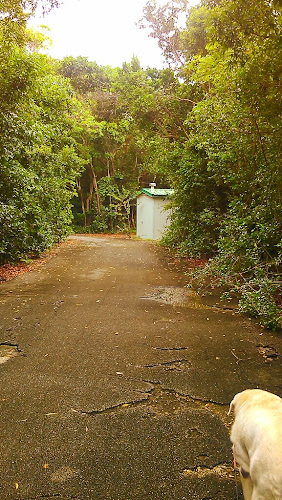 Dagney Johnson is off Card Sound Road a short distance from the Overseas Highway on Key Largo where the road starts to take off on the raised bridge over Card and Barnes Sounds. 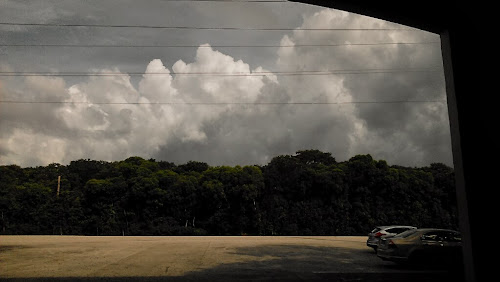 The rather grandiose entrance is set back from the road so it's surprisingly easy to drive past it before you see it. 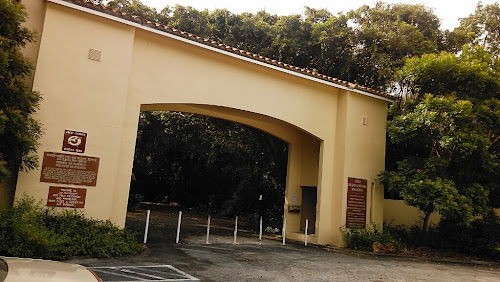 Entrance fee is $2:50 per person on the honor system. A bargain in a tax free state like Florida.

A note of apology generated last night to the nice lady staffing Checkpoint Charlie* at the Tropic as I had to hustle out of the theater after the film (Closed Circuit, a not very scary thriller with a great cast and a nice ending) as my wife had furniture she needed me to move in her new classroom and she was ready to get it done. Next time I will stop and talk and be properly civilized.

Checkpoint Charlie is my name for the new ticket checking barrier they have set up in the middle of the lobby to make sure people aren't sneaking into the Tropic theater. I had no idea art film lovers carry such a high proportion of scofflaws. In this case the ticket checker was very cheerful and quite in the spirit of a night out. Which later turned into a Sherpa expedition hauling bookcases up flights of Himalyan stairs. Living the dream.