In an effort to put lipstick on a pig the city has paid a sum of money for a study and decided to rename the Bight as the Historic Seaport and bugger me if it doesn't have it's own webpage! Historic Seaport. And look what I found on their website, a depiction of Key West as a working port, a place where rough people gathered and some people made money.

Not all boats in the Bight are sleek or home to the wealthy. Western Union, the former cable laying ship is now floating after a massive refit in 2011, Key West Diary 2011 operated by a local non profit after Historic Tours abruptly decided to get rid of the boat and unceremoniously had the crew walk the plank, as it were. 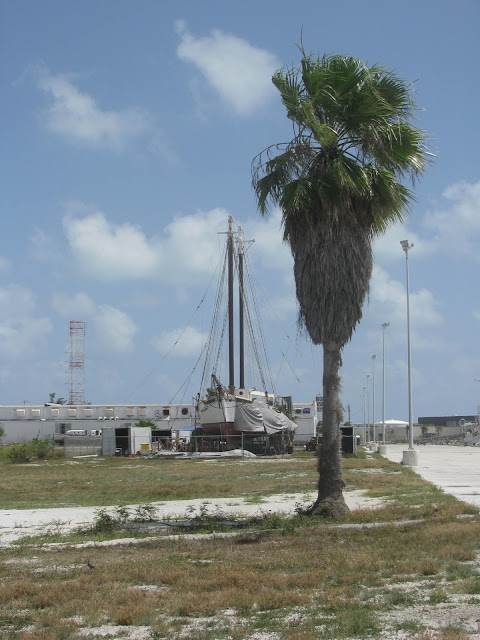 I am quite surprised how much the boat has deteriorated since 2011 and now it needs more work and thus more money and is currently out of service. This may be a losing proposition. 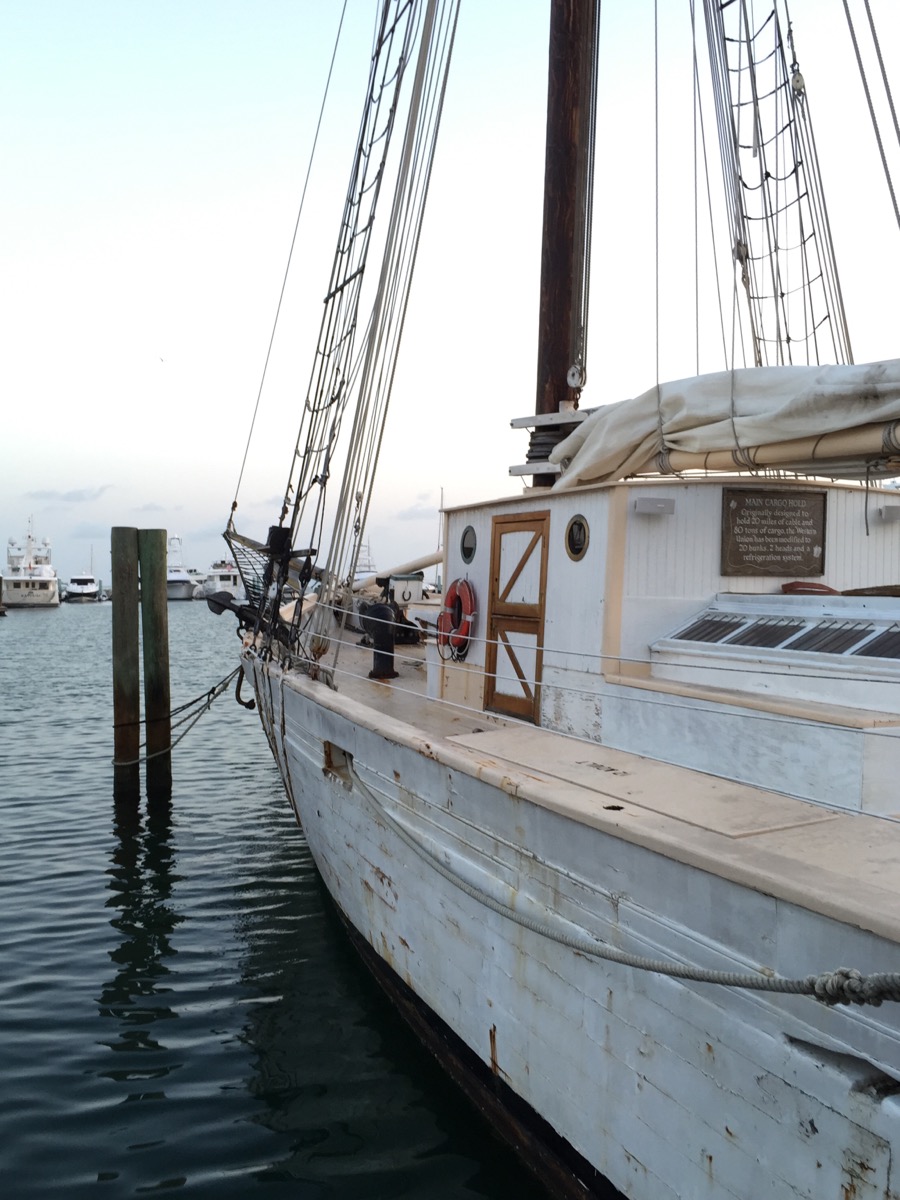 The Bight these days looks less historic but it bustles with tourist traffic nonetheless. Hemingway wrote about the Bight and the more or less unhappy people living on boats there in 1937 but those passages from To Have or To Have Not are a bit long to excerpt here. His description of a nighttime bicycle ride home is quite evocative from that period. And all one sentence too: 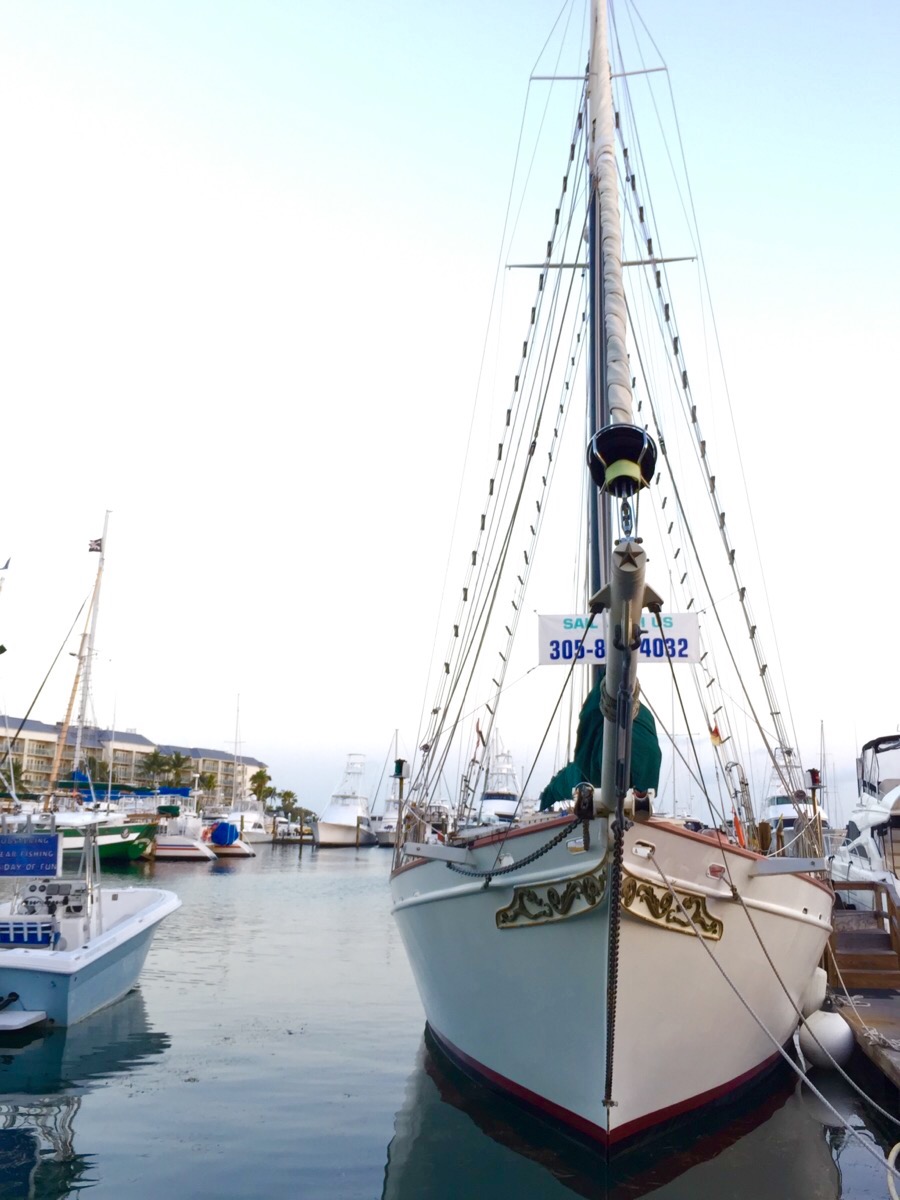 HE DID NOT take the bicycle but walked down the street. The moon was up now and the trees were dark against it, and he passed the frame houses with their narrow yards, light coming from the shuttered windows; the unpaved alleys, with their double rows of houses; Conch town, where all was starched, well-shuttered, virtue, failure, grits and boiled grunts, under-nourishment, prejudice, righteousness, interbreeding and the comforts of religion; the open doored, lighted Cuban bolito houses, shacks whose only romance was their names; The Red House, Chicha’s; the pressed stone church; its steeples sharp, ugly triangles against the moonlight; the big grounds and the long, black-domed bulk of the convent, handsome in the moonlight; a filling station and a sandwich place, bright-lighted beside a vacant lot where a miniature golf course had been taken out; past the brightly lit main street with the three drug stores, the music store, the five Jew stores, three poolrooms, two barbershops, five beer joints, three ice cream parlors, the five poor and the one good restaurant, two magazine and paper places, four second-hand joints (one of which made keys), a photographer’s, an office building with four dentists’ offices upstairs, the big dime store, a hotel on the corner with taxis opposite; and across, behind the hotel, to the street that led to jungle town, the big unpainted frame house with lights and the girls in the doorway, the mechanical piano going, and a sailor sitting in the street; and then on back,past the back of the brick courthouse with its clock luminous at half-past ten, past the whitewashed jail building shining in the moonlight, to the embowered entrance of the Lilac Time where motor cars filled the alley. 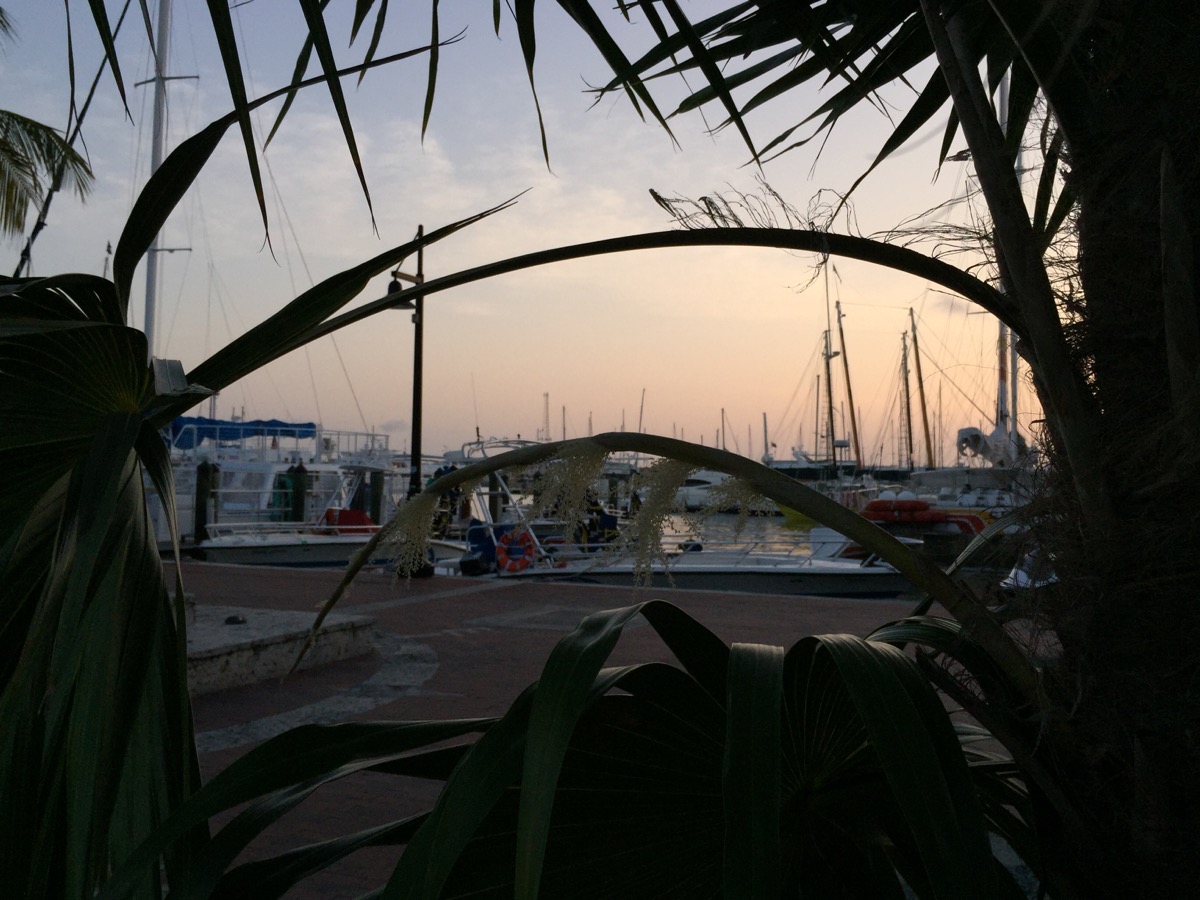 Nowadays its  a cruise ship towering over this little town, the smoke stack visible right across town if you have a tall enough vantage point. The romance isn't quite the same, mass tourism versus Depression era poverty. 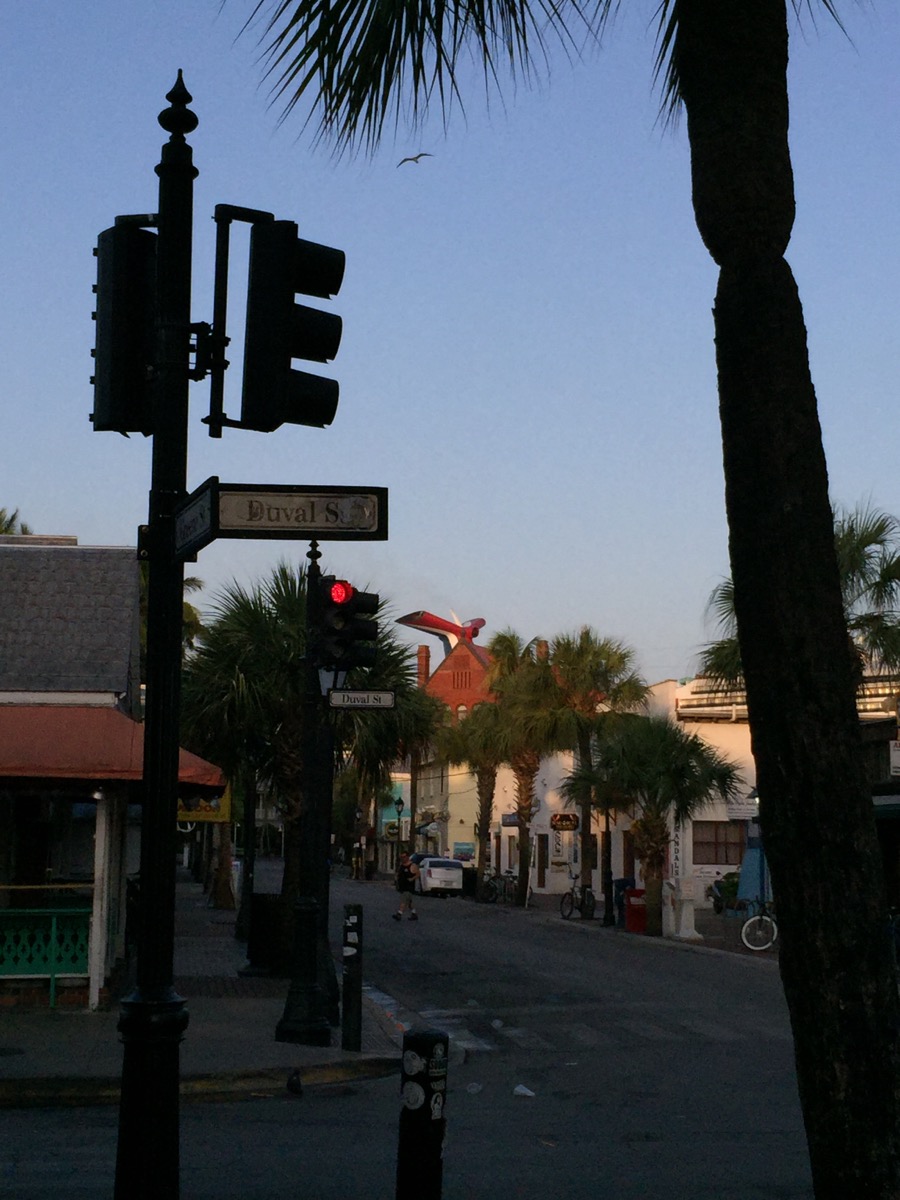