When you ask a resident of the city if they go to Duval Street the usual reply is "not much." I'm not sure if this is a form of snobbery in an effort to put distance between the much revered locals and the much despised tourists or if it is actually a  response to a lack of useful shopping. The fact is downtown Key West is home to a great many chain stores and not all of them are what you might call useful, unless you ant pornographic t-shirts, alcohol or sugary processed foods. 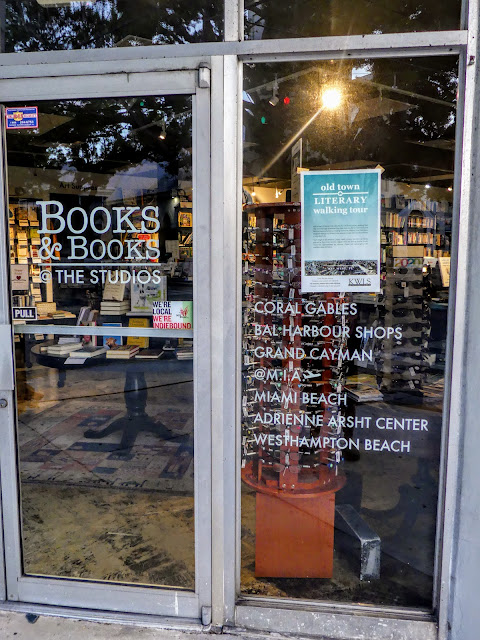 I got a  911 call from someone standing in front of a business on Duval Street and I had no idea there was a business called River Street Sweets. Luckily our computer at work had the place listed but I still had to see for myself. Turns out it seems to be a chain too. 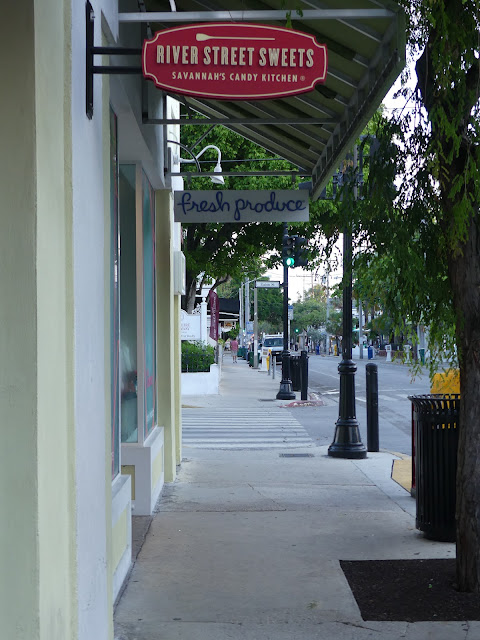 There have been stories in the newspaper about perfume stores overcharging customers so signs like this one popped up promising refunds. Aside form the stories about strong arming gullible customers I am not a fan of being accosted on the street by people forcing me to look at products I don't care for and these stores are infamous for that. Another reason to avoid Duval. Apparently this one has bought the farm, at least for now: 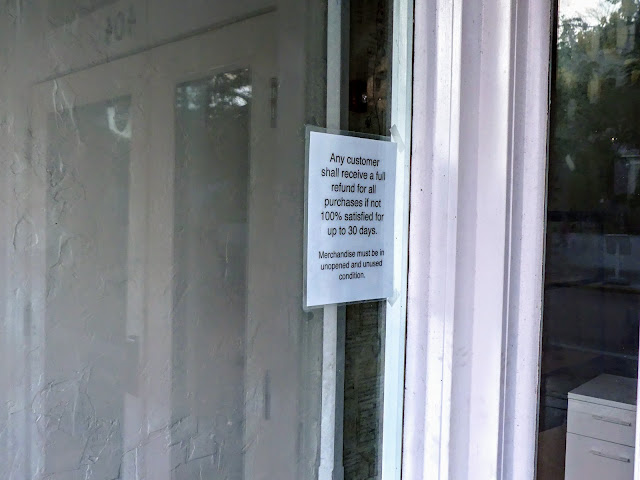 This is a local store as far as I know and has taken up a position in the political campaign. Barrios is a solid Conch name: 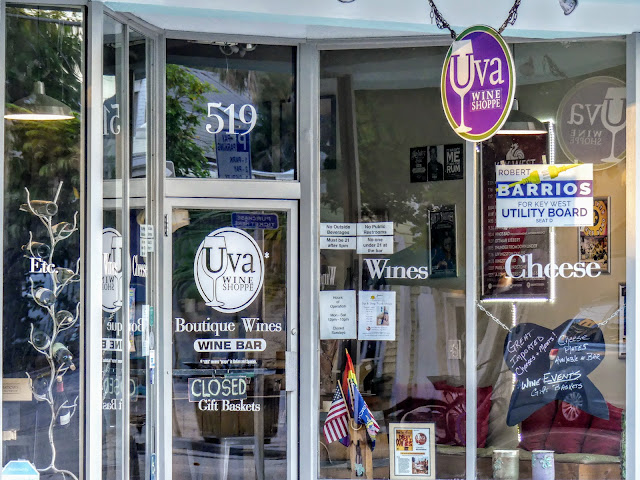 Fausto's Food Palace promotes itself as a social center as much as a supermarket and it is decidedly local, on Fleming Street here, with another store on White Street for people allergic to shopping near Duval Street. 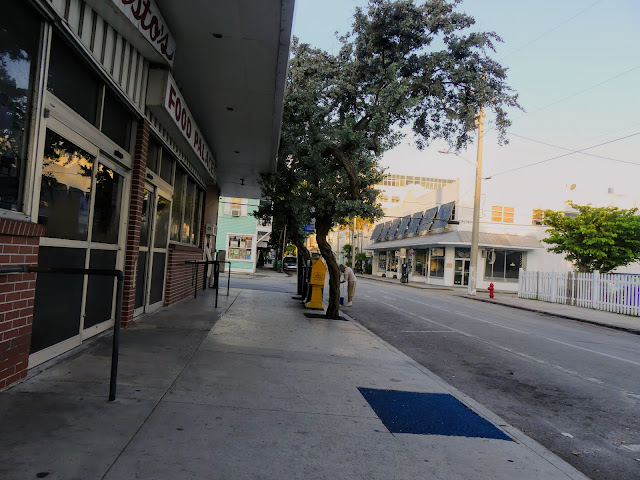 I was surprised to notice the Christian Science Church is temporarily closing it's reading room. I used to submit stories to the Christian Science Monitor and its radio services so I have a soft spot for this lot. They paid really well, double fees if your story went on the national Monitor Radio and then was rebroadcast on their short wave world wide service. Those were the days. 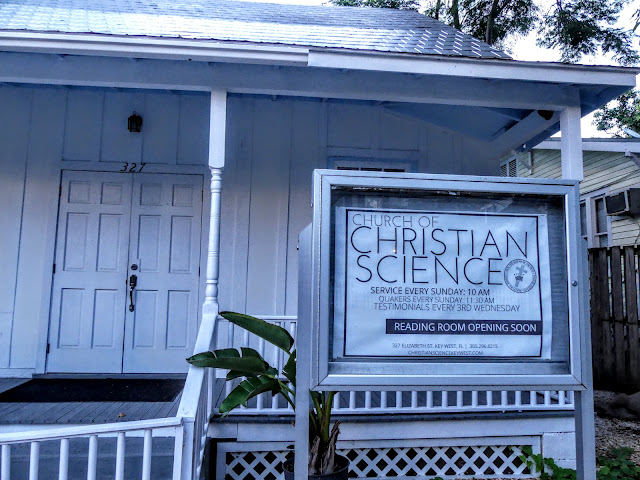 I'm not sure if this counts as a chain. Well actually its not really a  business either is it?
Posted by Conchscooter at 12:00 AM No comments: