A Day In The Life Of Bayview Park

Virginia Street in Key West leads to the back entrance to the Police department so I come up here quite frequently. Sometimes I go west on Virginia because Sandy's café is conveniently located at the first traffic light from the police station and Sandy's is open twenty four hours. Little wonder then that I often see this splendid ancient Harley parked here. It happened that from the sidewalk I noticed it had a blue antique tag which was cool. Later this month I am crossing my fingers and hoping to get my own antique tagged Vespa back from the restorer's shop in Pennsylvania. maybe that's why I paid particular attention to this machine. 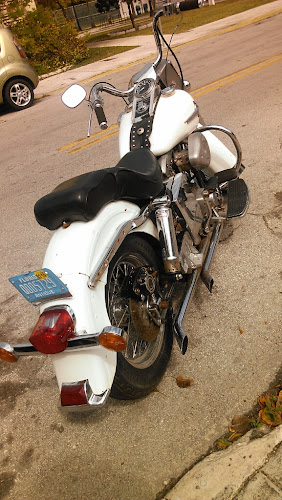 There was an article in the newspaper that day which I captured in this newspaper box discussing plans to build a monument to veterans in the park. Apparently the city would provide the land and a third of the half million dollar cost to build the monument whose design is not yet complete and whose funding is still to be decided. I was not at the meeting of the city commissioners so I know no more. But the article prompted to take a wander through this park, not often listed on tourist itineraries. 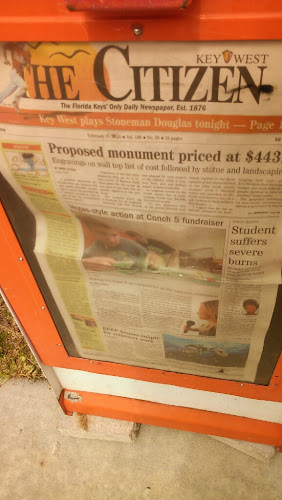 Bayview Park is very much a local park for local people. they have festivals all the time here, family-like gatherings and events like the Seafood Festival and year round noisemaking events. In that respect Bayview Park epitomizes that small town America side of Key West.
http://conchscooter.blogspot.com/2011/10/bayview-park.html 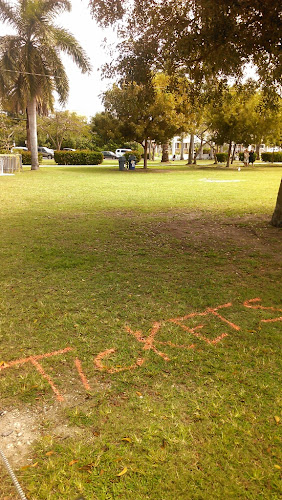 It can also be annoyingly the epicenter of homelessness in Key West. The evidence of their residence, particularly in winter, is everywhere. In trees... 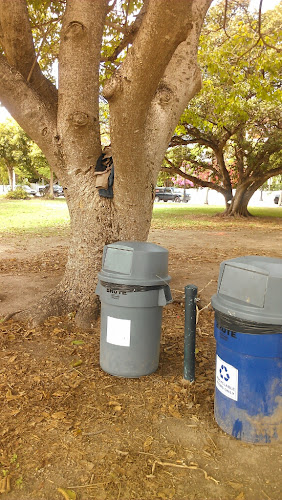 ...under trees to gather and loudly discuss how to set the world to rights. There are no benches in the park these days supposedly to discourage them. They just bring their own. 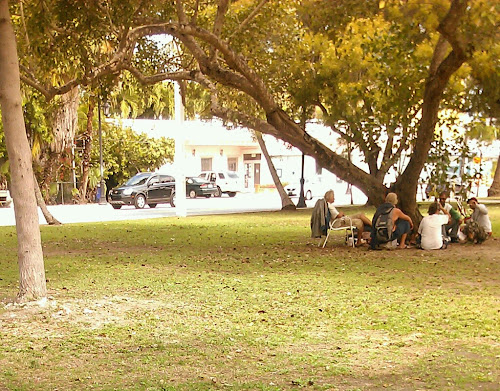 Or as a place to fix their bicycles. 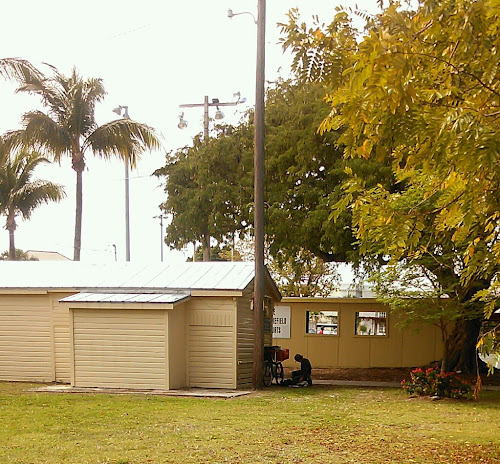 This guy was quite curious about Cheyenne, who did not return the compliment. We discussed the Labrador breed, the pound and the salient points of the English Labrador in particular. 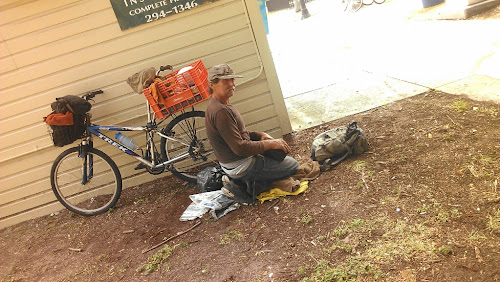 Conchs love sports. Tennis is not necessarily what you would think of compared to football, baseball and hockey but people do bang balls around courts here. There is even a tennis pro ready to give lessons. Poking around the  Internet I discovered tennis courts have been here since at least 1935 and they are still enjoyed today. 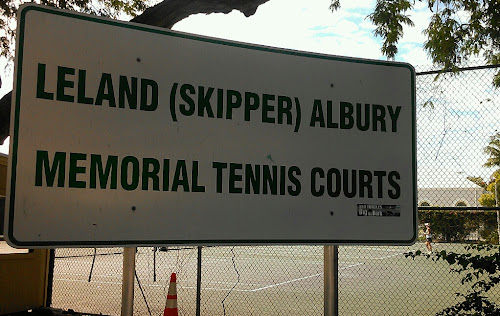 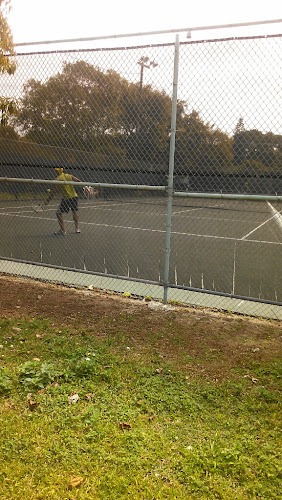 The park lies under the flight path to the airport too, as does most of Old Town when the wind is out of the east as it usually is. Noise is a constant hassle in this small, busy town. 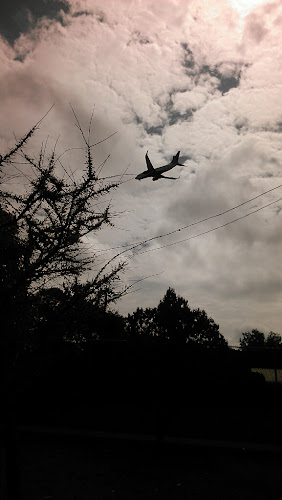 So somewhere in this hive of busyness a new monument is planned. There are a few already including the largest and likely the best known: http://conchscooter.blogspot.com/2011/05/jose-marti.html  These two statues seen below have been weathering away in their corner of the park: 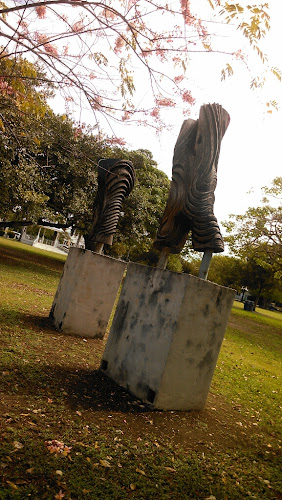