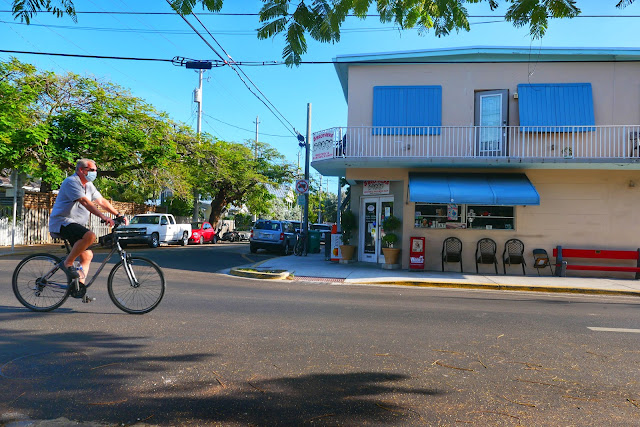 Winter sunlight produces glorious colors on clear sunny afternoons in Key West. I was drawn out of the police station by the quality of the light which my new (used) LX100ii reproduces beautifully for me. 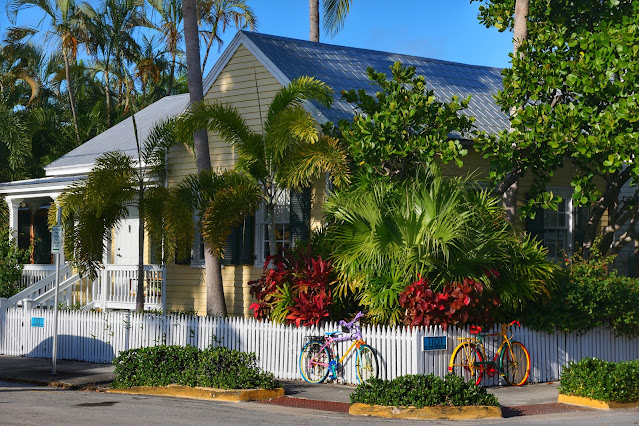 Key West really is pretty and I know how lucky I am to have these streets to wander at will. You can see why people want to make second homes in the city just by virtue of the winter light alone. 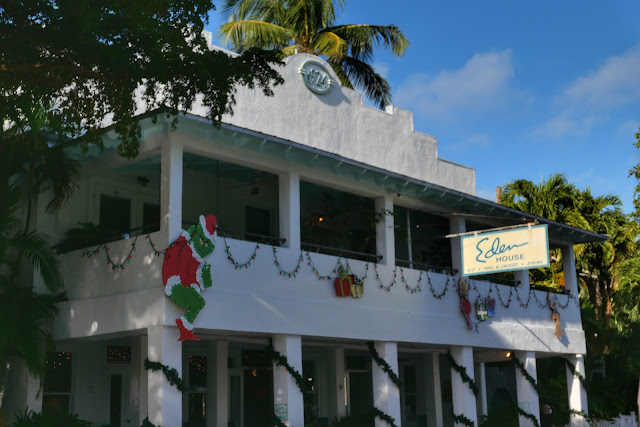 I got yelled at pretty loudly Monday by a caller who was outraged the city is trying to enforce a mask wearing ordinance over the instructions from the governor not allowing fines for ordinance violations. The caller was spluttering into the phone by rights violations and how we all have to obey the law as though I personally were responsible for the decision making process. I am used to that sort of attitude on the phone about any discomfort callers are feeling there and then in their lives and I did what I do whoch was to offer to send help. I actually thought the caller might stroke out on the phone with me he was so far off the chain and my offer to send an ambulance took him by surprise. I suppose he expected me to join in with his street cursing festival which would have done neither of us any good. 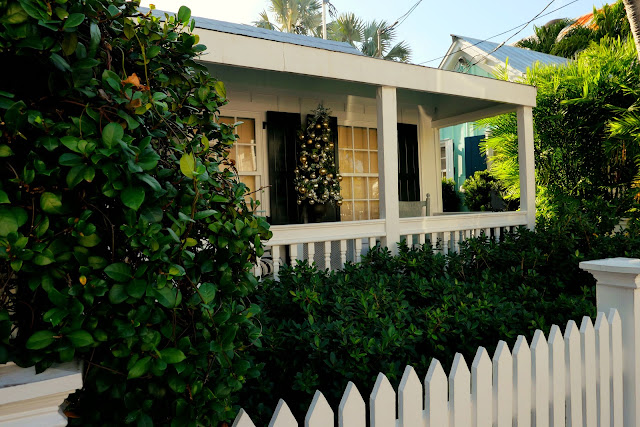 The offer of an ambulance had the effect, to my surprise of calming him down and he started asking me in a rational voice why the city thought it could break the law as laid down by the governor. It wasn't the time or place for a civics lesson but I explained we have had some rather prominent local cases of severe Covid infections and everyone is freaked out and officers are simply asking people to comply. Rarely are they writing fines for non-compliant people and only violent refuseniks may be arrested, we are just trying to protect a small town with lots of visitors and not many hospital beds with ventilators. Well, he said I'm going to another town that does follow the governor, he huffed down the phone and hung up after saying he wasn't mad at me personally. 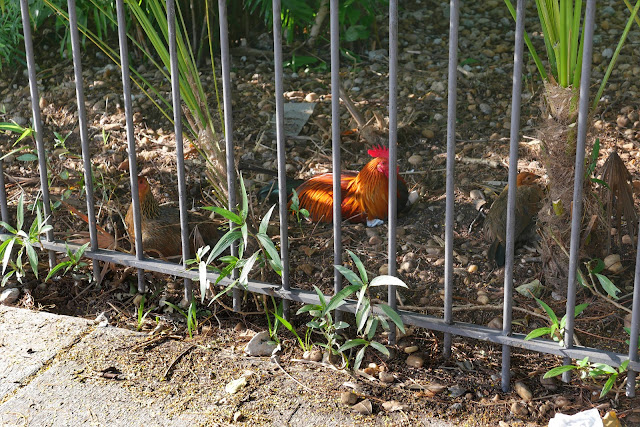 A pity really, as I walked and took these pictures while wearing my mask and I promise you once the epidemic is past I will be delighted not to wear the wretched thing. But to enjoy this beauty around me with a  mask is far better than giving yourself a bad case of the jitters and trying to find a prettier sandbox to play in, even without a mask.
Posted by Conchscooter at 12:00 AM 5 comments: