Around Geraldine Street Of An Evening

Words by Sir John Betjeman, the poem: A Subaltern's Love Song, set in the quintessential Betjeman turf of middle class southern England land of rigid routines and hopeless mediocrity. Why Bahama Village came to mind I couldn't be sure but the quality of the dying light of the day reminded me of some of the lines in the poem evoking the long dusk of an English summer evening, land of the engagement described. 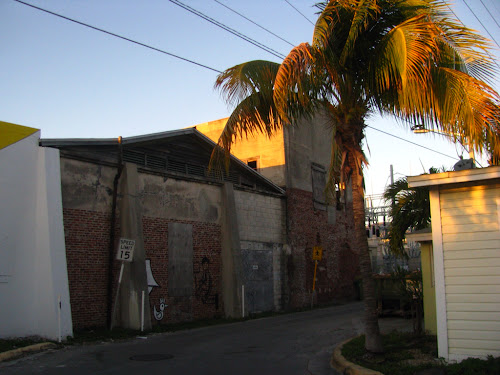 Her father’s euonymus shines as we walk,
And swing past the summer-house, buried in talk,
And cool the verandah that welcomes us in
To the six-o’clock news and a lime-juice and gin. 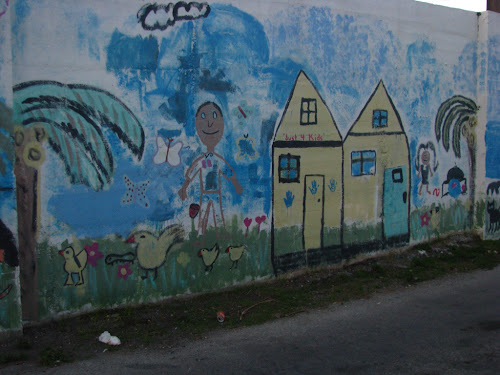 The scent of the conifers, sound of the bath,
The view from my bedroom of moss-dappled path,
As I struggle with double-end evening tie,
For we dance at the Golf Club, my victor and I.

On the floor of her bedroom lie blazer and shorts,
And the cream-coloured walls are be-trophied with sports,
And westering, questioning settles the sun,
On your low-leaded window, Miss Joan Hunter Dunn. 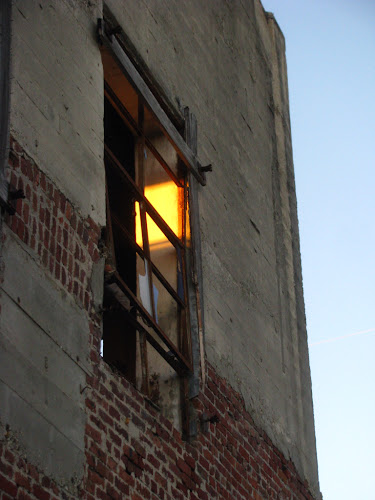 The Hillman is waiting, the light’s in the hall,
The pictures of Egypt are bright on the wall,
My sweet, I am standing beside the oak stair
And there on the landing’s the light on your hair.

By roads “not adopted”, by woodlanded ways,
She drove to the club in the late summer haze,
Into nine-o’clock Camberley, heavy with bells
And mushroomy, pine-woody, evergreen smells.

Around us are Rovers and Austins afar,
Above us the intimate roof of the car,
And here on my right is the girl of my choice,
With the tilt of her nose and the chime of her voice.

And the scent of her wrap, and the words never said,
And the ominous, ominous dancing ahead.
We sat in the car park till twenty to one
And now I’m engaged to Miss Joan Hunter Dunn. 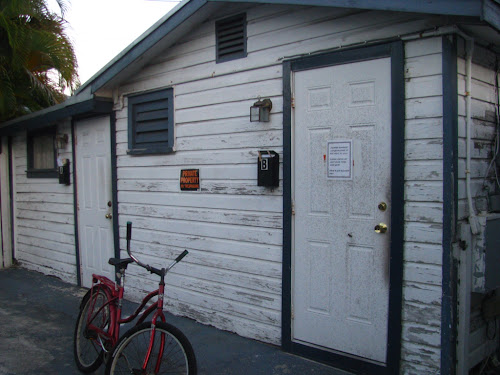 Jackson was the daughter of Dr George Hunter Dunn, a physician from Farnborough, Hampshire. Her grandfather, Andrew Hunter Dunn, was Bishop of Quebec from 1892 to 1914, and her uncle Edward Dunn was Bishop of British Honduras (Belize) and Archbishop of the West Indies. A great-great-grandfather was William Hunter, Lord Mayor of London in 1851-52 (the grandfather of both of her father's parents). Her mother, Mabel Liddelow, died in 1916, and Joan was educated from the age of six at Queen Anne's School, Caversham, near Reading, Berkshire, where she played tennis, became captain of the lacrosse team, and was head girl. 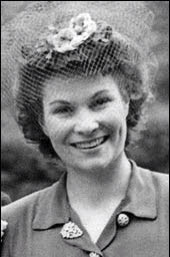 She studied for a diploma at King's College of Household and Social Science, and joined the catering department at the University of London.

Betjeman saw Jackson for the first time in December 1940. He was working for the Films Division of the Ministry of Information, based in the Senate House of the University of London, where she worked in the canteen. Although married for seven years, he was struck by her beauty, he fell in love, and composed a 44-line poem fantasising about them being engaged and playing tennis together in Aldershot. 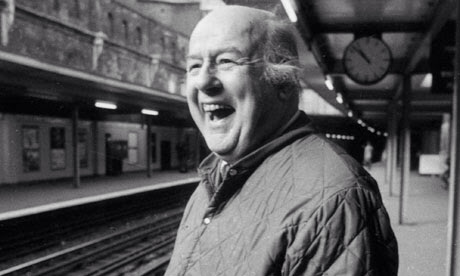 The poem was published in Cyril Connolly's Horizon magazine in February 1941. He invited her to lunch, and presented her with a copy of the magazine containing the poem, begging her forgiveness. In an interview in The Sunday Times magazine in 1965, illustrated with photographs by Lord Snowdon, she said: "It was such a marvellous break from the monotony of the war. It really was remarkable the way he imagined it all. Actually, all that about the subaltern, and the engagement is sheer fantasy, but my life was very like the poem."

The poet and his muse as colleagues 1941 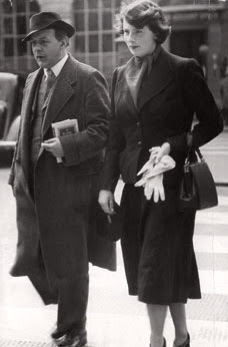 She married Harold Wycliffe Jackson, a civil servant in the Ministry of Information, in January 1945, at St Mark's Church in Farnborough. Betjeman was invited, but was unable to attend. The poem was republished in Betjeman's book New Bats in Old Belfries in 1945, and was later mentioned in Flanders and Swann's "Tried by Centre Court".

Jackson accompanied her husband to Malaya after the war, where he ran a radio station. They then lived in Singapore, before returning to the UK in 1957. Her husband worked for ITV and then for the BBC in Rhodesia. He died of a heart attack in 1963.

Jackson returned to their home, in Headley, Hampshire, to raise their three young boys. Despite straitened finances, all three attended Winchester College. She attended the memorial service for Betjeman at Westminster Abbey in 1984. Her letters from Betjeman, contained in a bureau, were stolen in a burglary in 1996.

She was survived by her three sons.