A few years ago they cleared out the old houseboat row, a nostalgic line of boats tied up to the seawall on South Roosevelt Boulevard. Expensive new condominiums were being built across the street and Ed McKnight the developer wanted to give his buyers clean ocean views. 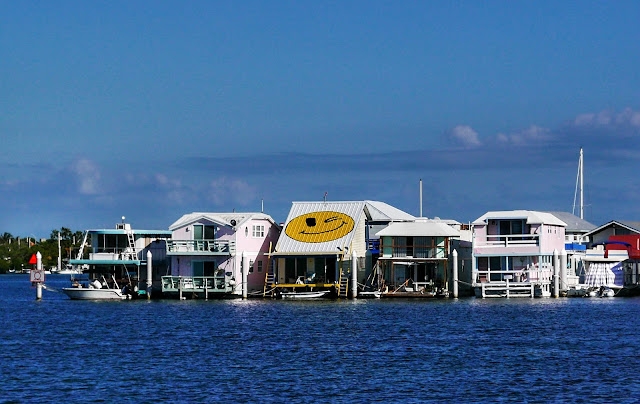 They were offered places in the much sought after city marina at Garrison Bight, the marina you drive past on North Roosevelt and Palm Avenue. 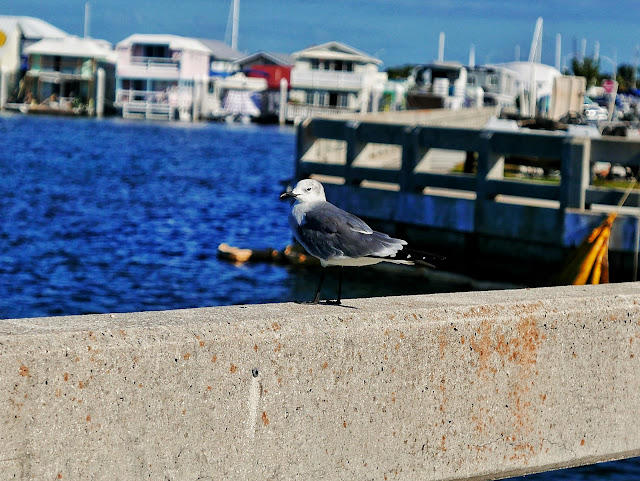 This is also the home of the dinghy dock serving the city mooring field north of Key West, so dinghies come and go: 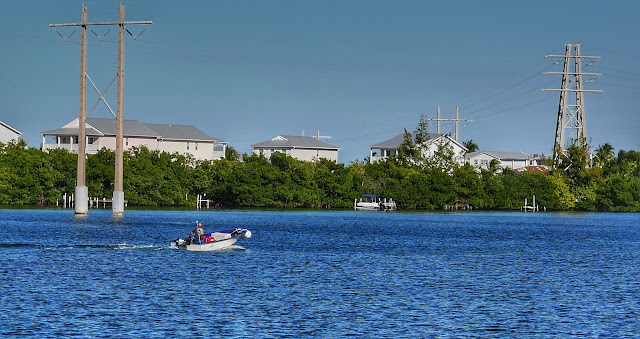 I had no idea there was a harbor tour boat operating here. It's not apparently well know as it had but two passengers on board: 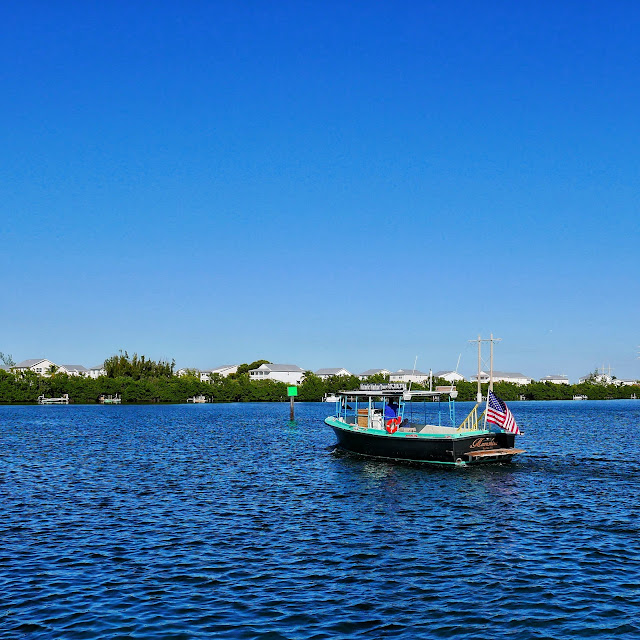 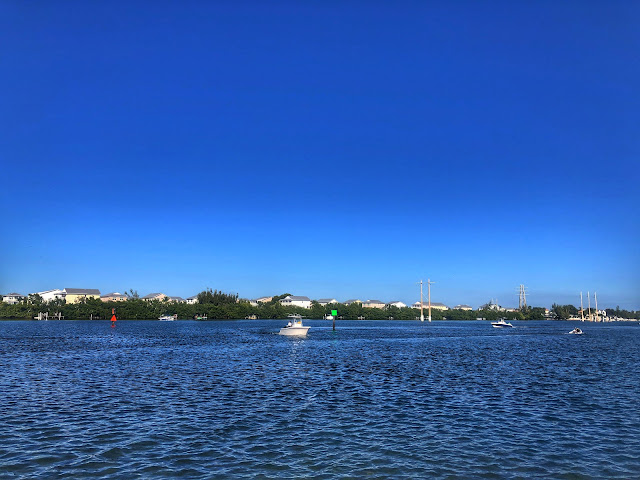 A man and his dog. I am amazed by how many liveaboard keep dogs. I did it for a while but it was horrendously complicated. Never again, hence the retirement van. 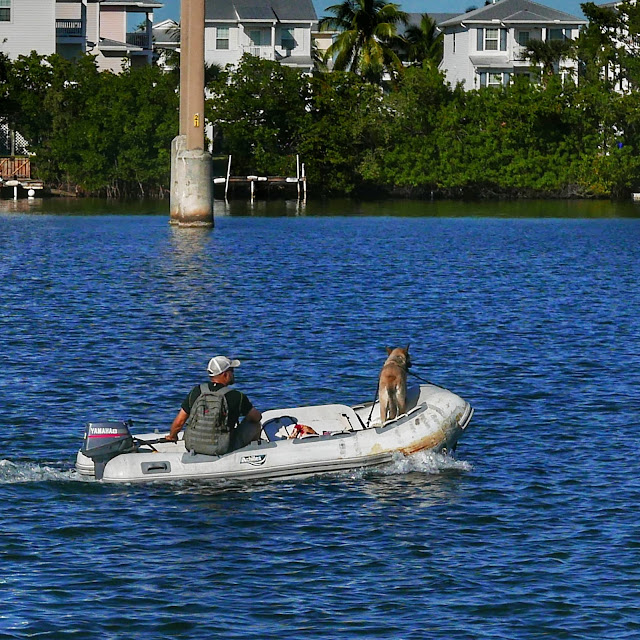 Everywhere is in the airport flight path! 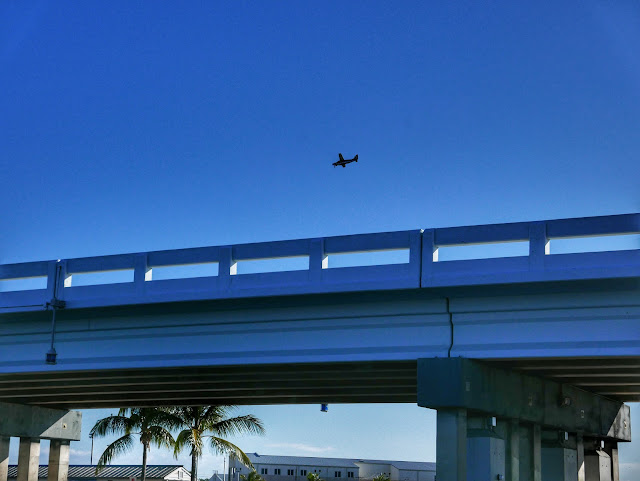 And here is the rather well built dinghy dock. There is even a toilet and shower block next to the parking area. It all makes the mooring field quite a decent option for a few hundred dollars a month. 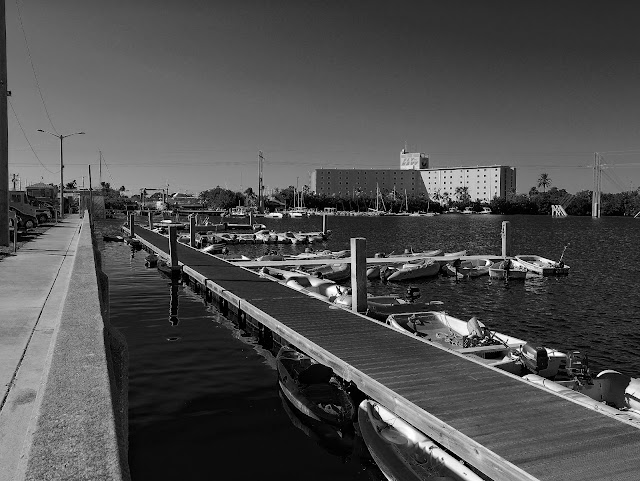