Homes For The Keys

The official estimate is ten to fifteen thousand homes in the Keys are uninhabitable or severely damaged according to the newspaper. To me, either estimate and the variation does seem rather broad, is unimaginable. Somewhere between a  fifth and a third of Keys homes can't be used. 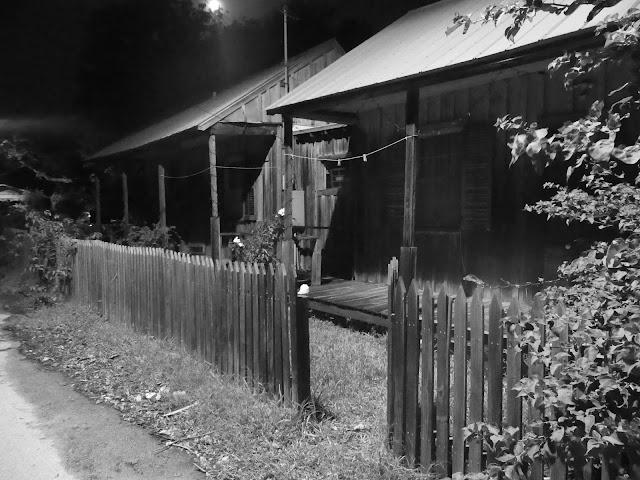 FEMA is supposed to be sending trailers but the demand is enormous what with all the disasters hitting the US this hurricane season. I hear much talk of people forced to leave the Keys, of jobs not filled, of lack of staffing after the storm. 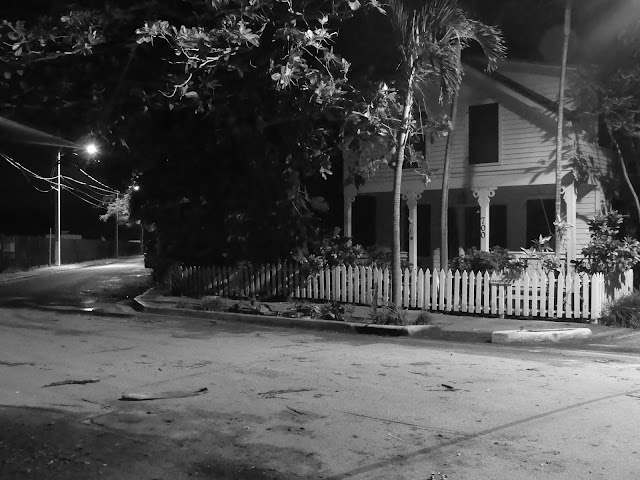 The county commissioners are talking about changing rules for house building, easing restrictions, allowing construction in Tier 3 land and other arcane variations on the land use plan. My innate skepticism leads me to wonder cui bono from all this expansion of construction rights. Even well meaning changes to the law lead to unintended consequences. 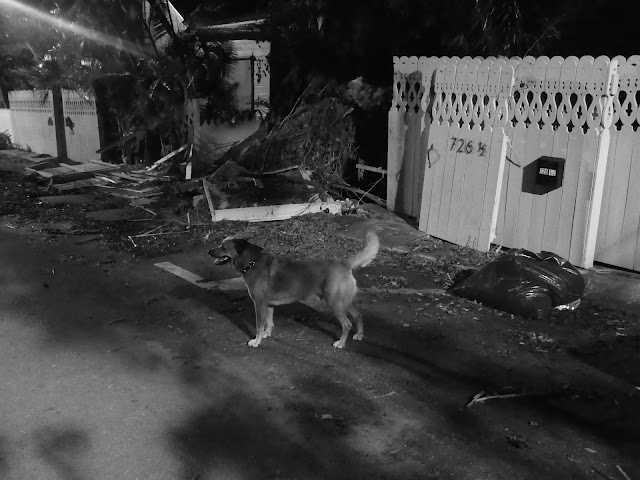 My skepticism comes from the fact that the term "affordable housing" is wide open. This term is supposed to indicate that some buildings, perhaps as part of a broader development will be devoted to housing people who work and have less to spend. The problem is that the term "affordable" never quite seems to be defined.So constructions height limits are raised "for affordable housing" or previously un-buildable lands are being considered for development "for affordable housing." Yet what that threshold of affordability might be is yet to be explained. 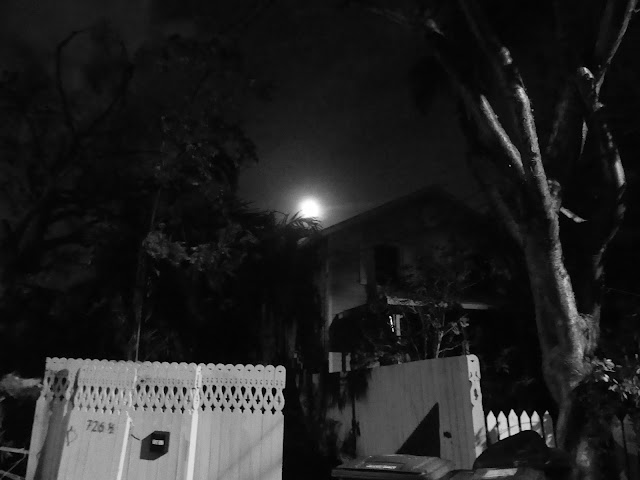 Some affordable housing has been sold around a quarter million dollars with deed restrictions to limit future sales to  qualified applicants. It helps but I don't think it's enough and not accessible enough. 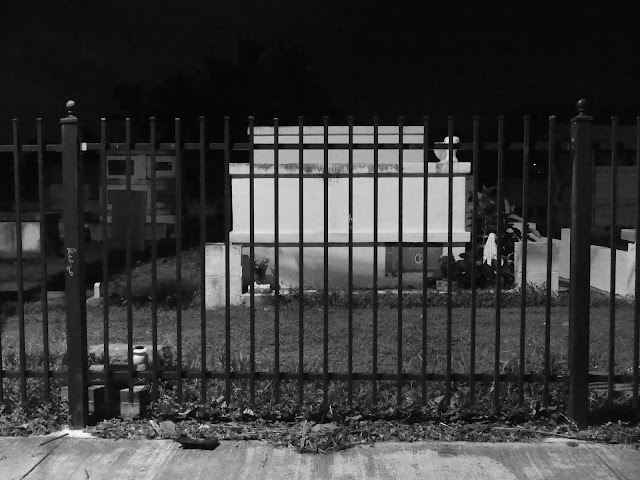 The irony of our situation is that the hospitality industry has a tip mentality and limited wages and health insurance at the lower echelons seems to encourage mobility. Hotels have been rebuilt with worker housing under the eaves as employees come and go. The question is, how do you buy affordable housing on waitstaff salary? And do you want to encourage permanence among the help? 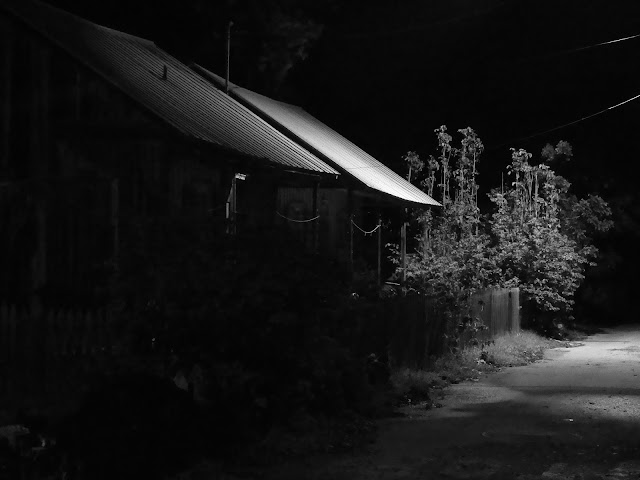 In some high end eateries that may very well be possible and easy even. But in the majority of cases where it isn't, the county is faced with a crying need for decent affordable rental housing. To me the shining example of worker housing is Meridian West (LINK)  on Stock Island built at the direction of developer Ed Swift. 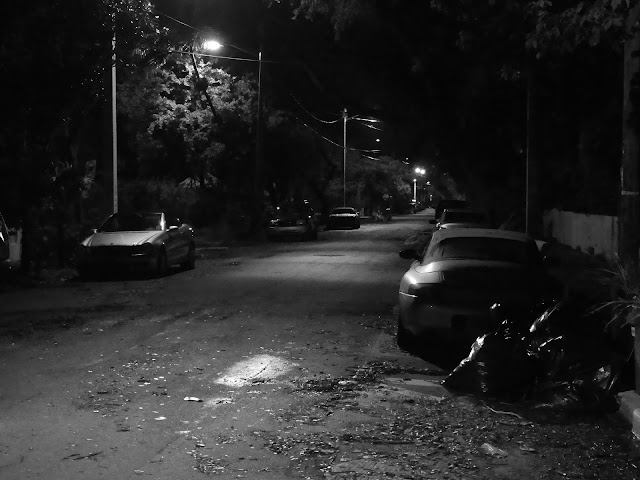 To me the only realistic solution to  this this problem of housing is to build more complexes exactly  like Meridian West, with parking at the ground floor (risk of flooding I know) and assorted apartments above. It's not cute but it would be comfortable, and accessible and built in Key West or Stock Island would keep commutes short. 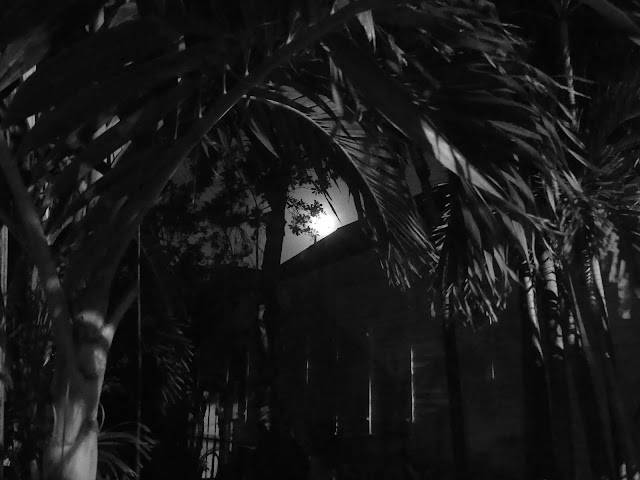 There is a lot of public housing in Key West but it is old and not terribly comfortable. You will see open windows and elderly air conditioning units battling the heat of summer.  The issue then becomes public opposition to tall housing structures. There are no easy answers but Key West has settled on a core of wealthy residents full and part time in Old Town and a modern segment of the city housing people dedicated to serving them. Broad generalizations I know but the divide seems to be getting wider as time goes by. And the availability of housing for workers is shrinking. 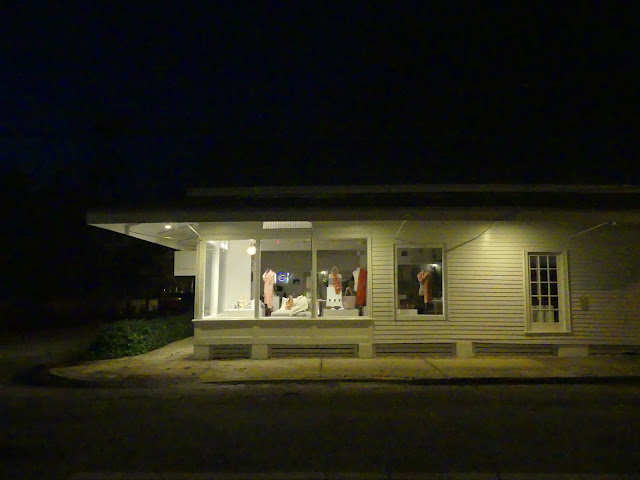 I may be wrong and I hope I am wrong but pretty soon if you want to live in Key West and get a job your housing choice will be  none or a modern apartment in a soulless complex or a faux Key West home at  a price that will make your eyes water with a commute in proportion.  Hurricane Irma has simply highlighted what was already known, and not acted upon. The longer nothing is done the worse it gets. If you want affordable housing you have to build it and rent it at a price people can pay. Nothing else will work no matter how much you fiddle with regulations and land use plans. If you want affordable housing build it.
Posted by Conchscooter at 12:00 AM 2 comments: Links to this post