There is one intractable problem among the many issues facing Key West that brings up heated debate all by itself. You'd think it would be the inevitable rising of the seas that will drown the lives of the children of the current leadership. City Commissioner Sam Kauffman posts pictures of his adorable family on Facebook enjoying the middle class American Dream with zero interest in the melting ice cap just up the coast. But he did lead a vote on affordable housing. Apres nous, le deluge... 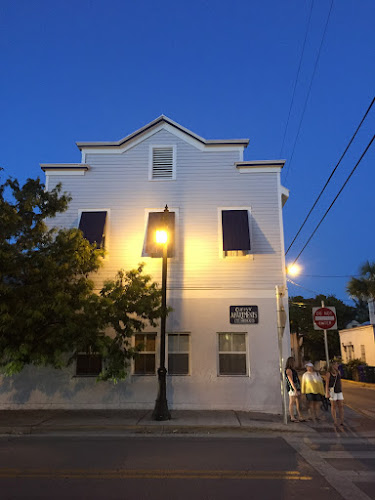 His plan, to serious nods of approval among the commissioners is supposed to be the start of a program to take the affordable housing crisis "seriously," which is odd as every city commission in living memory has made the same promise. This time the city will dedicate all 91 building permit allocations to affordable housing. So there. Except of course they won't if, as the financial wizards tell us in their advertising, past performance is actually any indicator of future actions. In Key West money talks and grand gestures are no match. 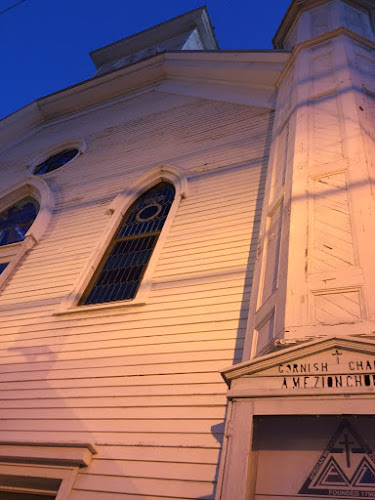 Affordable housing is a euphemism for feel good policy making in the least affordable city in Florida. Developers build market rate homes on the graves of affordable trailer parks and apartment complexes. Section Eight housing died under the past thirty years of free market, bootstrap lawmaking and was never replaced, and free market economics conveniently put the playing field on a kilter from which the middle class keeps sliding off. The statistics are out there but facts mean nothing when feelings and beliefs unsupported, govern public policy and trendy catch phrases replace policy discussion. Affordable housing in Key West means multiple jobs, roommates and deteriorating housing stock. It's not easy to maintain homes for rent in a city that breeds resentment at both ends of the rental agreement: renters don't give a damn, and landlords burn out trying to keep places looking nice. Insurance costs rise and take rents sky high with them. Insurance goes up because the statistics make it clear, beliefs notwithstanding, that we face climate Armageddon in these islands and it's only a matter of time. 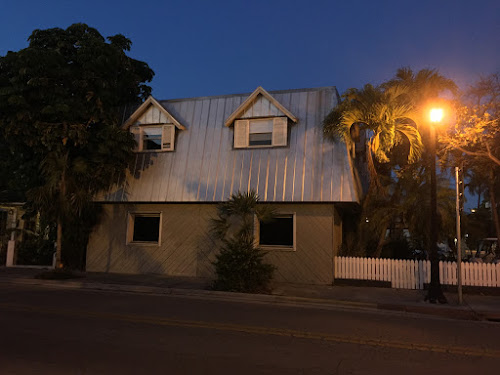 Yet into the midst of this festering problem the city commission tries to wade from time to time. Elections spur their concentration for a few months and then when it becomes clear the problem is as intractable as ever it gets shuffled away and replaced by something equally mystifying, like how to solve the parking crisis in a tiny city devoted to massive car ownership. My preference for living 23 miles outside Key West is based in common sense, an easy commute and a desire for quiet neighbors. Even though as you can see here Key West is very quaint. 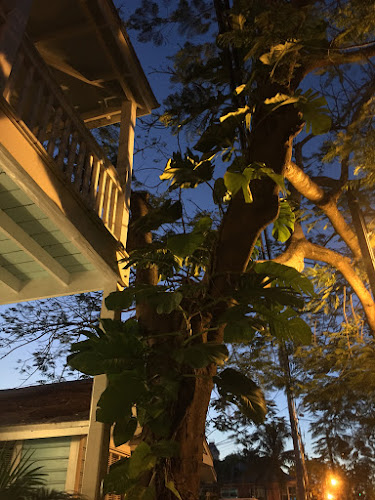 Key West suffers from an intense contradiction that is built into the 21st century city. On the one hand it sells itself as a pirate haven, home to the dropped out rebels and pirates from Up North, people you should fly down to visit in their natural habitat as through they are creatures in a zoo. However these reprobates and inebriated are finding it harder and harder to fake an existence in the other Key West, the one that is hell bent on maximizing profit and sending a message to people with vast wealth that the weather is lovely, the city is quaint and the restaurants are world class. And you just can't combine the pirate message with the well heeled appeal in one small town. It isn't working and the well heeled naturally are winning. 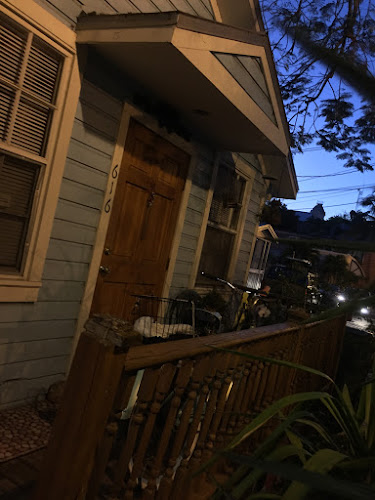 The other bar to affordable housing is the politics of the town. Key West is no longer on the cutting edge of society. If you are gay you can stay home pretty much these days. Or go live in a more affordable and more avant garde city than Key West which is as unaffordable to young gays as much as to young straights. Rent control, a dubious proposition at best, is nowhere in sight, and there is a vocal group in town who shout free market every time affordable housing comes up. It's inevitable as a side product of the gentrification created by a second home economy which is gaining the upper hand. Key West will never even remotely imagine a future with a fifteen dollar an hour minimum wage, anymore than it can imagine a vehicle- free Duval Street. Banning plastic bags? Creating bicycle routes and one way streets? Solar power? Even allowing white roofs was an undertaking. 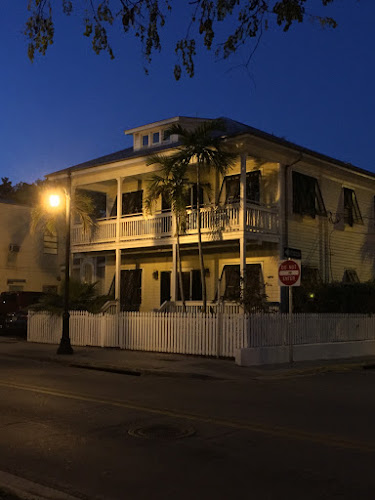 So now the city commission wants to increase the height limits of new construction as a way to improve the affordable housing situation. I kid you not. That is the answer to the shortage of worker accommodation. When city commissioner Margaret Romero voiced her opinion that this was a maneuver to benefit developers she got slapped down by the manly Jimmy Weekly who labeled her a conspiracy theorist thus damning her to eternal outsider-hood on the commission. Except I fear Romero may be right. Which is odd as she is a former corporate executive and devoted to the free market thing so you'd imagine clear thinking would approve of increasing the skyscraper count on this little sliver of land. 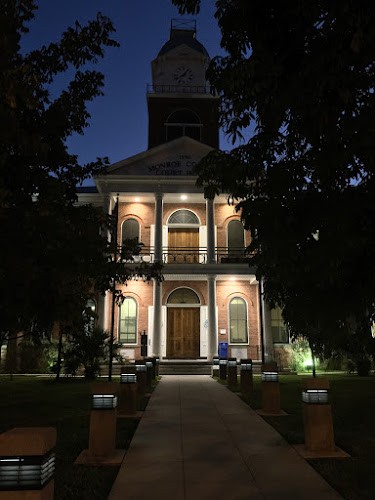 But clear thinking and rational solutions are nowhere in sight. It's time Key West came clean. No one gives a damn about affordable housing. Hotels are building employee housing into their structures, and as unpleasant as indentured servitude sounds there is an unending supply of foreign "students" ready to dig in for a year or two and go home with a supply of dollars to give themselves a leg up in Latvia or Poland or Croatia or somewhere Slavic. They may be wetbacks but they are the modern breed, young, thin, white and blonde so it's okay. 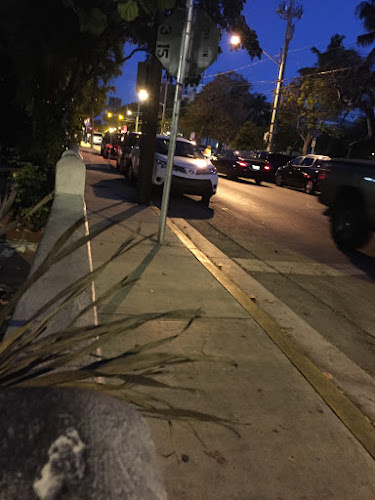 Stock Island will be gentrified soon enough and the trailers filled with Cubans and Haitians will be gone. Commuting from as far as Big Pine will be the norm and life will go on. It will look different but we humans are adaptable and living up the Keys will be seen as the thing and my eccentrically long commute will become the norm. As for rising seas I figure if a city commissioner with small children isn't worried, child-free me has nothing to concern him. The water's warm, the dog is happy and my pension is building. Let the shenanigans continue, island style.