Conversations With A Motorcycle

When Jack Ripe told m he had a new edition of his book Conversations with a Motorcycle I was a little taken aback by the fervor and excitement in his voice. "It is," he said, "a beautiful book, the cover glows and the print is easy to read and no longer like newsprint."
He was right. 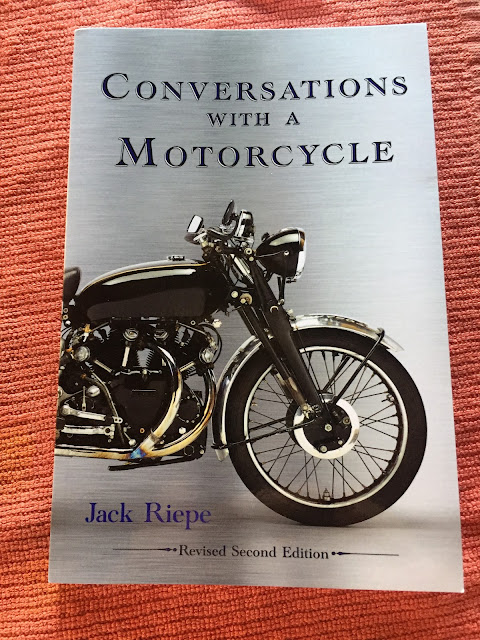 I received his book last week and I checked it against the old first edition on my bookshelf. You can't deny even in mere photographs, the glow that comes off the new edition. His publishers Zadic and Deverelle have done him proud. And all for twenty bucks a copy. 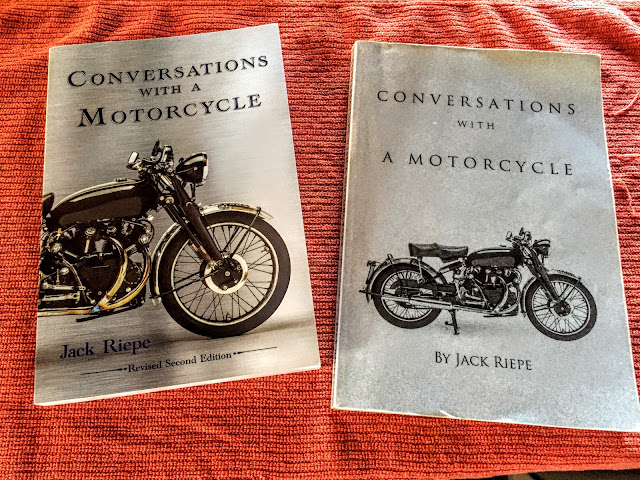 I knew Jack wanted a newer and better edition of his book, planned to be the first of a trilogy, when we met him in the Summer of 2016 in New Jersey. Rusty was quite curious about him too. 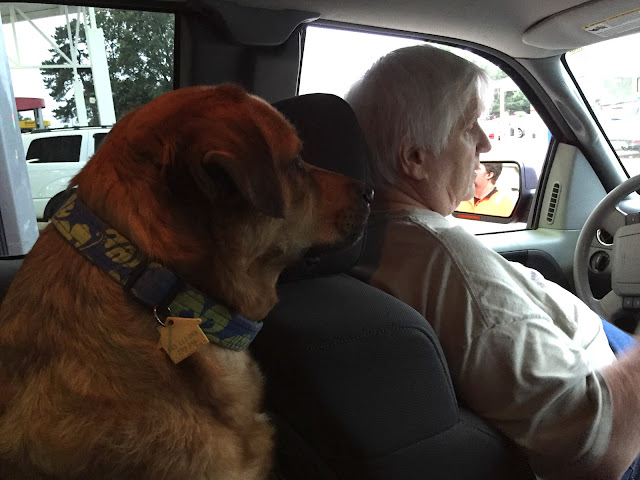 Jack has added a series of appendices at the back of the second edition discussing the truth behind his reminiscences of growing to adulthood and riding a widow maker of a motorcycle in New Jersey. The fact is the Garden State is not like the rest of the country and his approach to people and language needs to be explained and he does at some great length. I now know when it's proper to call someone a douche and when to call them an asshole. It's a fine distinction but an important one. 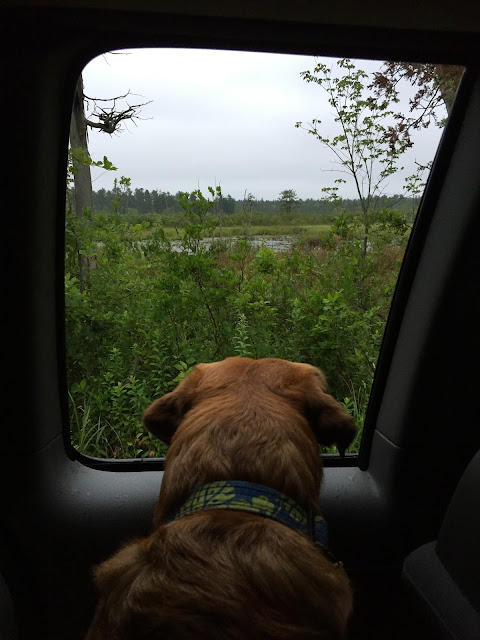 The New Jersey pine barrens are part of Jack's life and he took us to check them out when we were there. Rusty was decidedly interested and we did a fair bit of walking in the woods later, him and I alone. 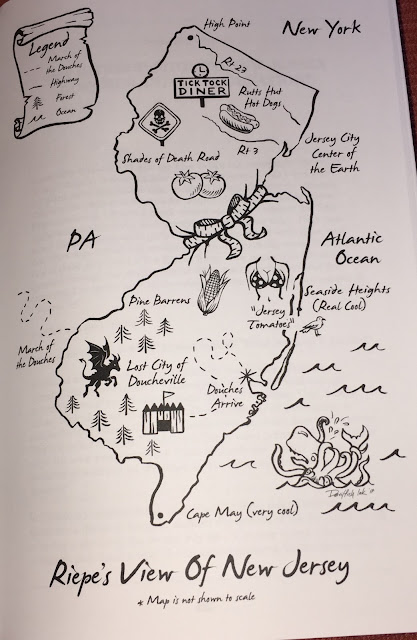 One thing people ask Jack is how much is real and he says all of it, except names have been changed. This past weekend at a Labor Day Rally in New York he got that questions again and he told me the story with great delight how he got one of the women in the book on speakerphone at the rally to confirm the truth. I wish I had been there. 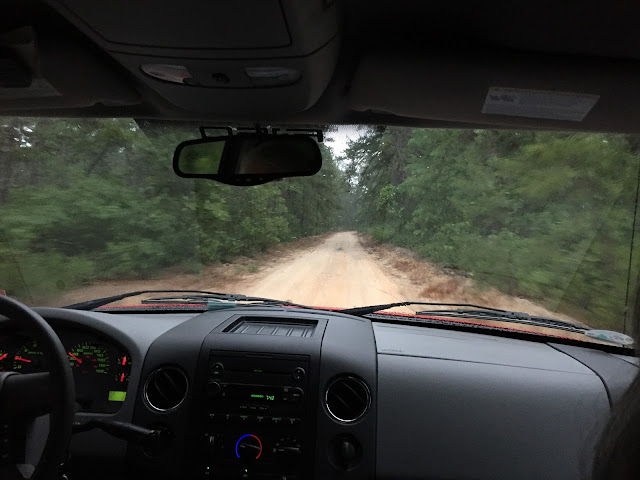 I have included a couple of pages of the new edition here and as I read the stories again an feel the lovely new paper quality I have to confess I still laugh out loud. 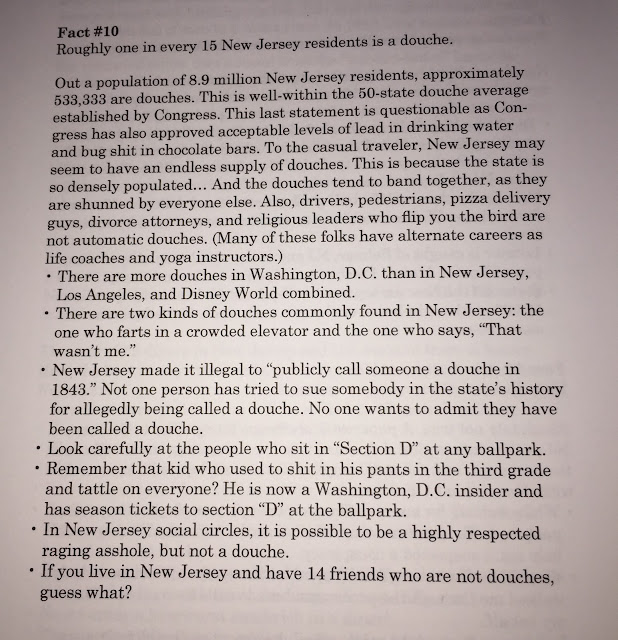 And in a few weeks Jack is promising book two of the trilogy, Motorcycles Speaker Louder Than Words when he promises further bombshells about his peculiar state of growing up. 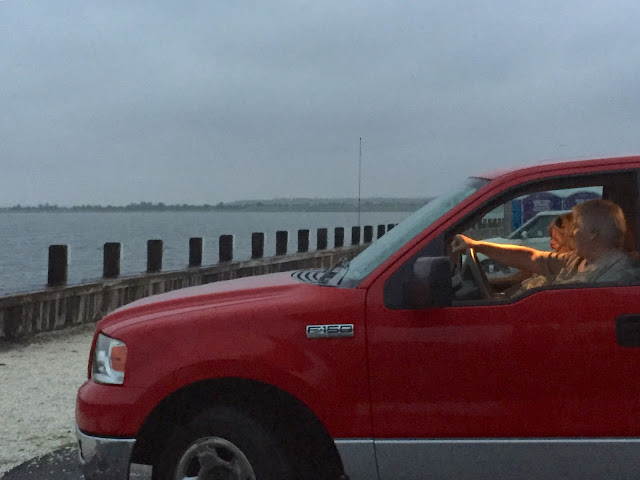 He has a website and order forms and stuff  LINK HERE jackriepe.com to go take a look. 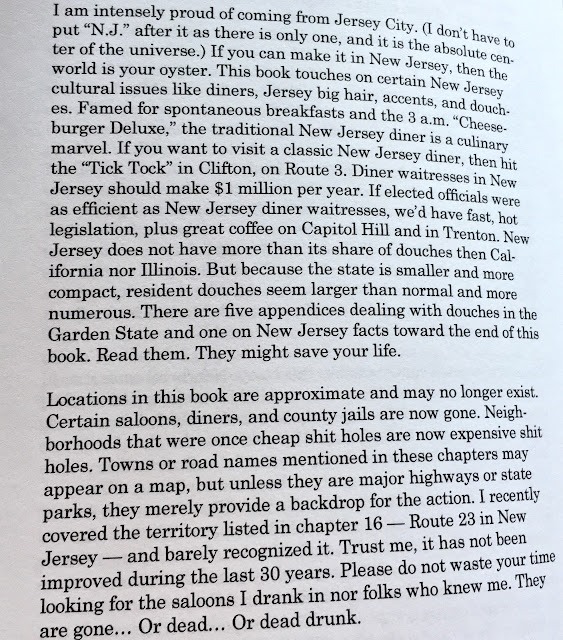 I snagged this picture a few years ago at his home in Pennsylvania and in my head I titled in "The Great Man At Work." 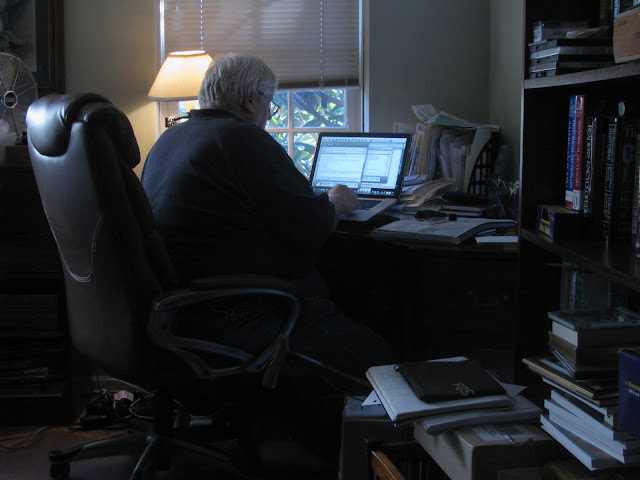 He is planning the third book in the series for publication in 2018. I can't wait. He might really be The Great Man after all.
Posted by Conchscooter at 12:00 AM No comments: