The Southernmost point in the United States, recently referred to in less than flattering terms recently by a reader who views the cement re-creation of a sea buoy as a blight. You decide. 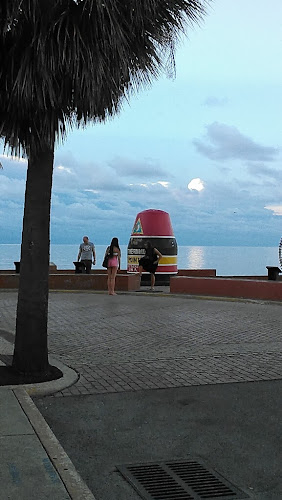 It is though a popular symbol representing the city to the world. On trash cans even. 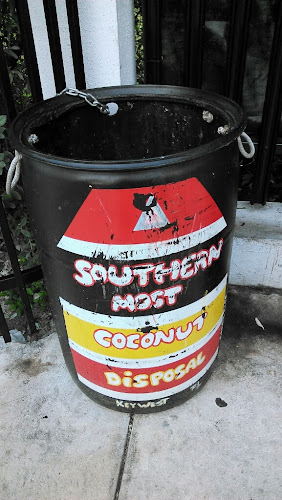 And wasn't I surprised when I discovered, thanks to my curiosity gene that peop,e really do throw coconuts into a "coconut disposal" can. I put mine out for yard waste collection. 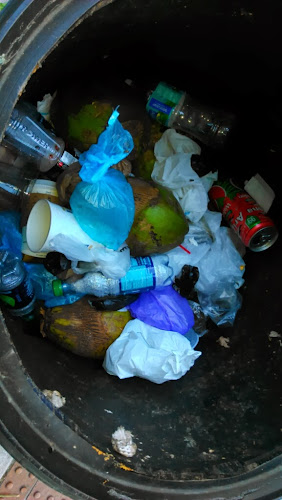 There are valid reasons to avoid the area of the Southernmost Point, especially if may actually be trying to get somewhere. Traffic can get intense here when there are people in town, and the prospect of driving behind a happy pair of cyclists unfamiliar with their machines and the street fills me with disproportionate dread. 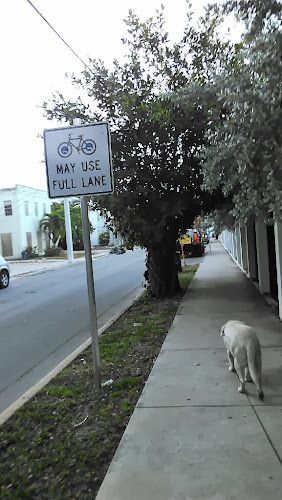 It happened a while back that I took some time to photograph the other end of Whitehead which produced a request to do this end, so I did. 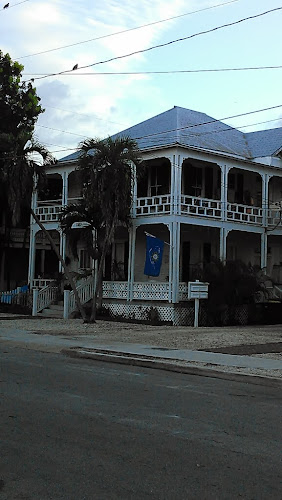 Cheyenne was happy, some hopeless human threw trash onto the sidewalk and included half a hamburger with a generous helping of fries, so she was set. 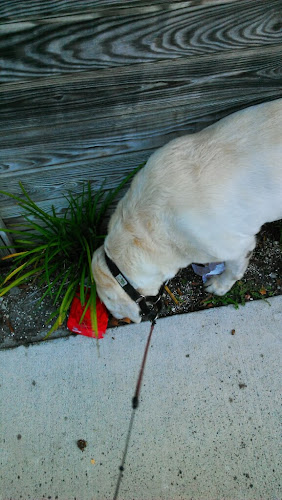 She set off at a fast pace and I was in tow, hanging on to the leash as best I could. I wanted to take a picture of the characteristic cottages and she barely gave me time to frame the shot. 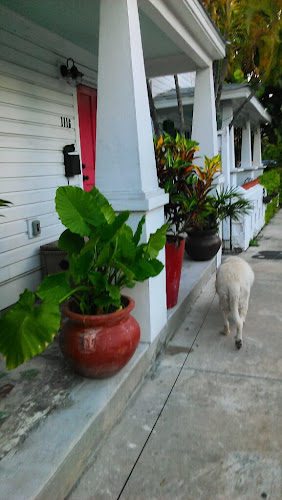 I am always appreciative of nice hand made signs. 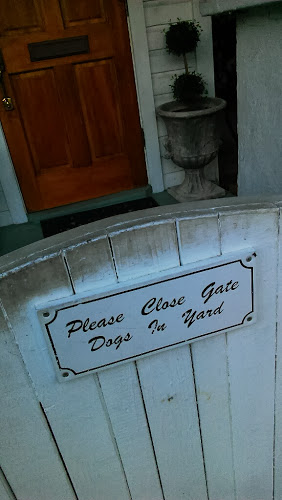 The Order of Elks is showing a nice fresh coat of paint which kind of surprised me as I thought this kinds of social clubs are on the wane. Not this one apparently. 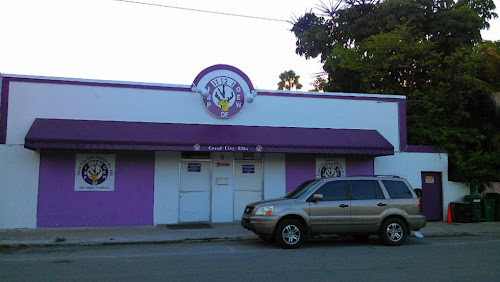 This place is called The Cedar House. I wonder why? 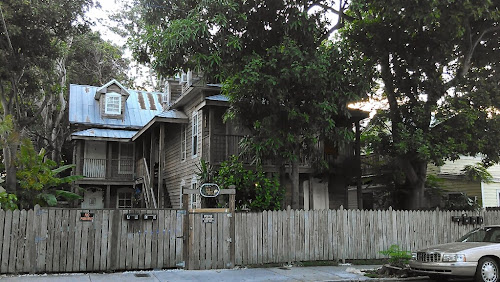 Buddy came by all interested in Cheyenne who ignored the small black pest. She missed out on a sweet encounter I think as the dog was a happy creature. 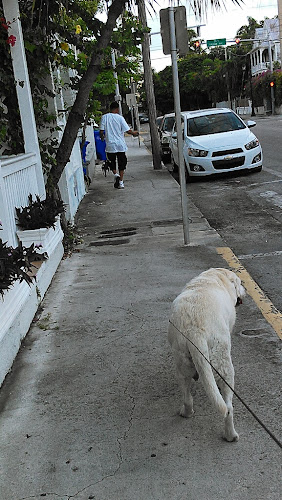 Walking past the Lighthouse Museum I saw another of those Seward Johnson statues sitting out front. I've been trying to notice them more around twin since I photographed the collection at the Customs House. 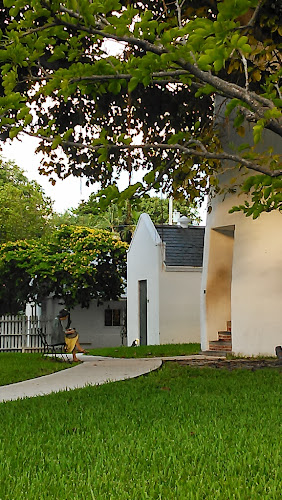 This lot on the Lighthouse lawn were hard to miss. La Belle Époque. 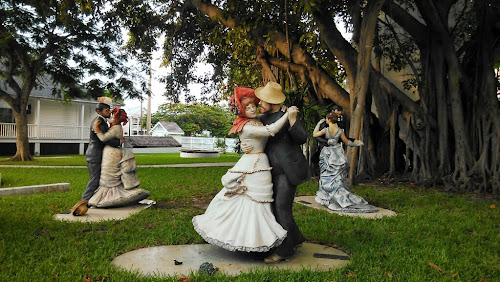 I struggled to take a frontal picture of the Hemingway House but cheyenne was still on a tear, and I could only get something resembling a picture when she stopped to smell something. 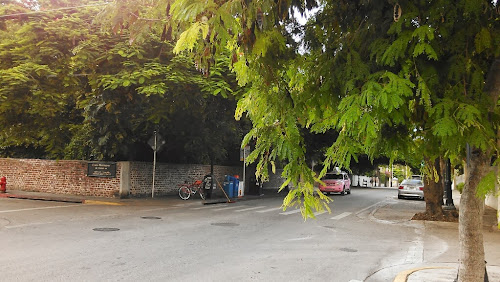 There it is, the other end of Whitehead Street. Worth walking to from the bars on Duval.