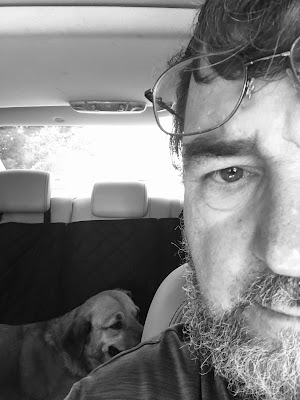 I arrived a few minutes early at Physical Therapy Friday afternoon. Rusty was on the back seat as I had decided to bring him with me to take him for a walk in town after all chores were completed. So I let him out of the car to take a quick look around the parking lot before I went in to my session. 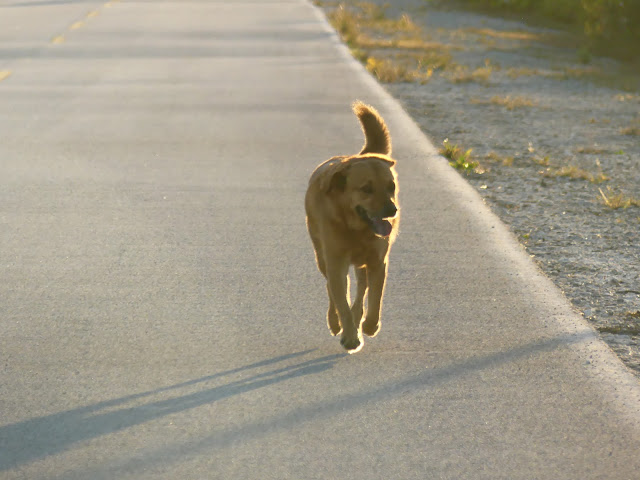 A rather frail elderly woman getting out of the next car started when she saw Rusty across the lot and she mumbled something about not liking dogs which was a problem easily dealt with as we were walking in the opposite direction. 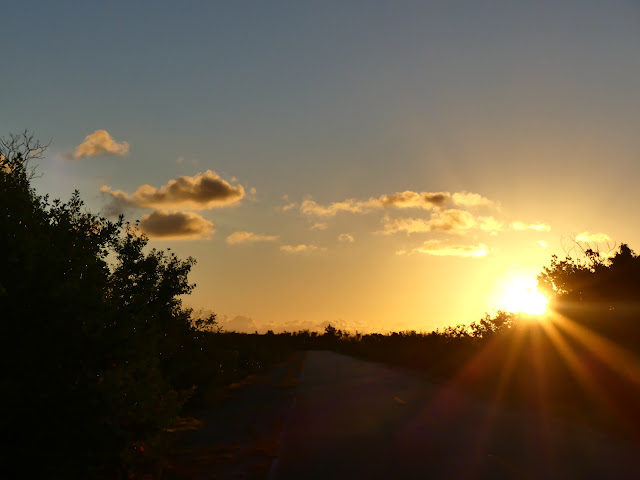 Ten minutes later I popped Rusty back into the car and made my way into Teresa's PT  gym. I was not the only patient. The frail elderly woman with the huge shock of wispy silver hair was on the physical therapy exercise bed stretching her legs. "Did you just leave your dog in the car?" she asked me. "Yes I did," I said. She protested, "You can't leave him in the car..." and Teresa iped up "Is the air conditioning on?" Of course it was, as I am not yet ready to suffocate young Rusty on an 85 degree afternoon. He's fine I insisted, to no avail as both women ganged up on me and told me to bring the little brown bundle of joy into the session. 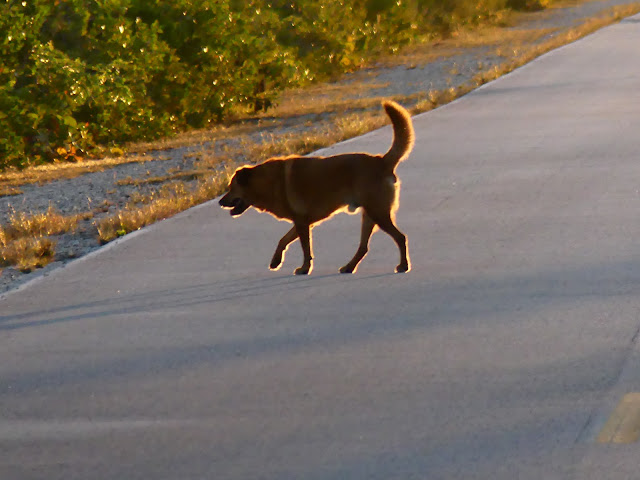 Not to put too fine  a point on it I figured the frail elderly lady was high on something after all the ear ache I got in the parking lot but what the hell. In came the dog and was greeted by cooing noises from the formerly dog-fearful patient and suddenly he was smothered by Teresa who is quite fond not only of her cat it turns out but dogs as well. Rusty took the attention as his due and settled down into a small brown ball next to me as I started cycling on the spot. 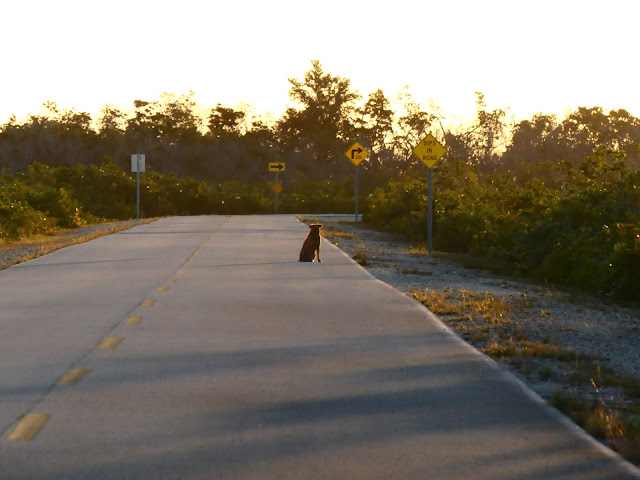 The frail elderly patient it turned out has a long history of dogs in her life and we chatted at some great length about walking dogs, dealing with sick dogs, rescuing dogs and so on and so forth and the minutes ticked by while we exercised and tested our limbs and sense of balance and all that good  stuff. 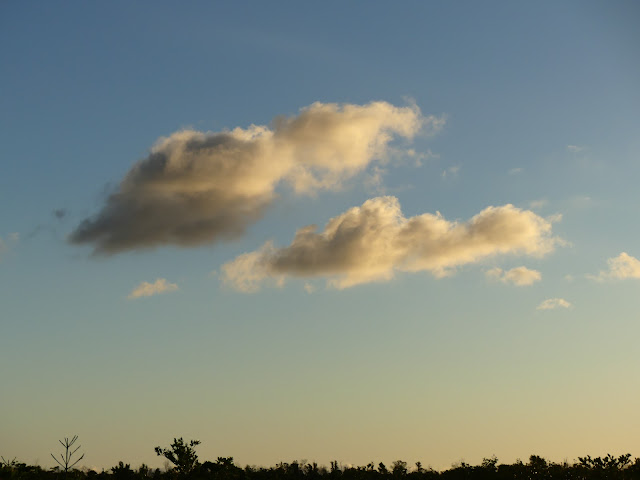 I looked out the front window of the therapy room and to my astonishment a frail elderly woman with a massive head of wispy gray hair was getting into the green car parked next to mine. At last the penny dropped. 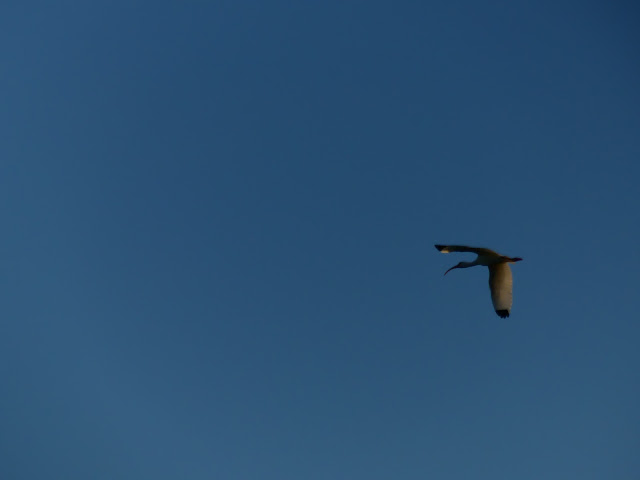 It took a couple of minutes to explain the confusion but after a bit I cleared up the mystery of the woman's sudden change of heart about dogs and we all had a hearty laugh about it. 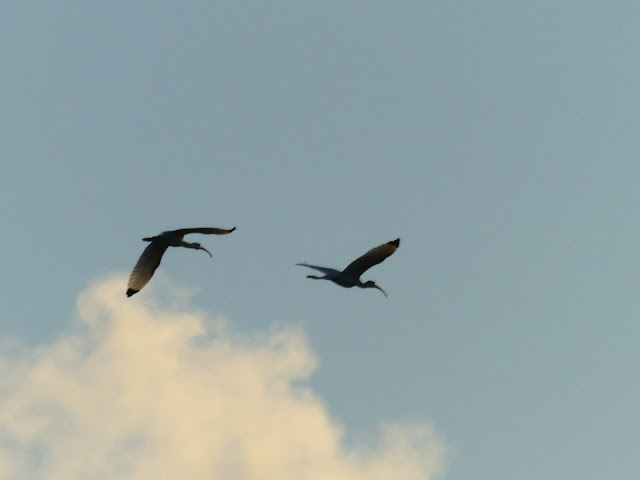 What was perhaps even more interesting was the woman's mention of a recent walking feat as she told us she had covered three miles on her own two legs. That's a decent enough walk for anyone but it turns out she had spent the past three decades not able to walk very well at all as she had to have her legs in ungainly heavy braces. Teresa had changed all that. 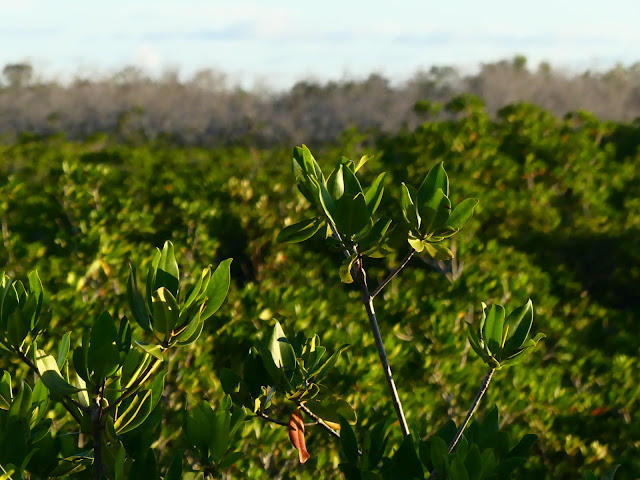 It took four attempts she said but on the fifth request for special leg braces she found a manufacturer who delivered exactly what she specified. It was quite interesting to see how grateful the patient was, noting Teresa's persistence had paid off after years of struggle. It seems my physical therapist had identified and understood her patient's need but she couldn't get leg brace manufacturers to build special braces made out out of very strong but very light carbon fiber. 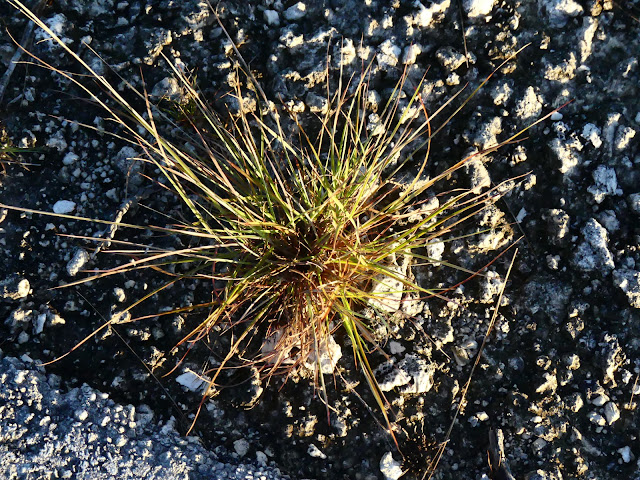 Finally her persistence paid off and now her patient could walk freely with two small pieces of material behind her calves looking like extended shoe horns. They were unobtrusive and looked a bit like this, custom built for her particular needs:

I was impressed by Teresa's skill at identifying the need and persistence in getting it done, but she is a physical therapist and that's what they do. The dog lover is mobile again and able to walk her dog easily. 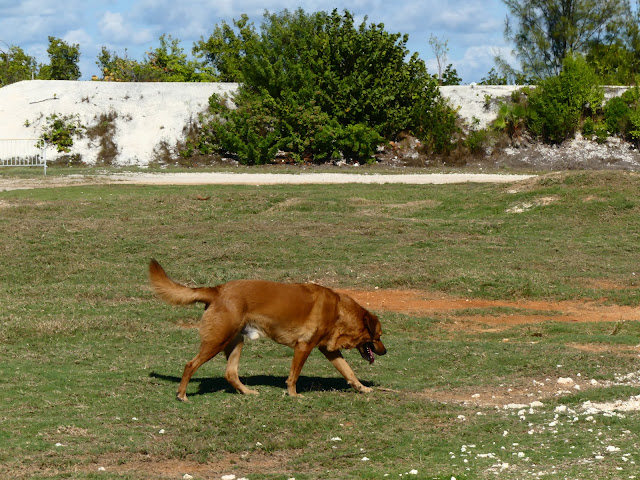 It was a pretty good day at physical therapy, then. And Rusty got his walk (above) at the park later.
Posted by Conchscooter at 12:00 AM 4 comments: