It seems Florida DOT engineers who came to Key West to organize the re-paving of North Roosevelt Boulevard were shocked by the state of Highway One between Stock Island and Big Coppitt. One thing led to another and now we face nearly two years of faffing around while contractors pretend to work diligently on our highway. They have diligently reduced the speed limit along this five mile stretch from an already modest 55 to an even more coma-inducing 45 miles per hour. So now from Mile Marker Ten to the city traffic is supposed to travel at fast bicycle speed. Oddly enough most people ignore the 45 mile per hour limit. 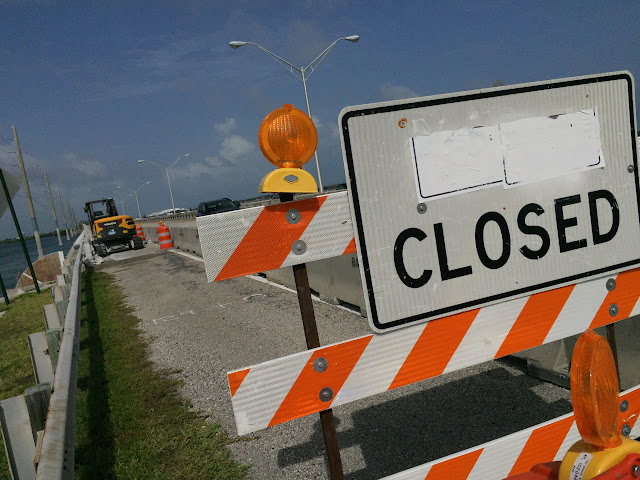 The problem is that the Department of Transportation imposed an unworkable blanket limit on the entire stretch of four lane road and proceeded to do absolutely bugger all road work. Construction? None visible. Then they started to disassemble the bridge at Boca Chica. Then they put out a bunch of cones and then they tore up the median strip, trees grass and all. The pot holed highway remains untouched and the 45 mph speed limit remains. An unimpressive start to a two year project. 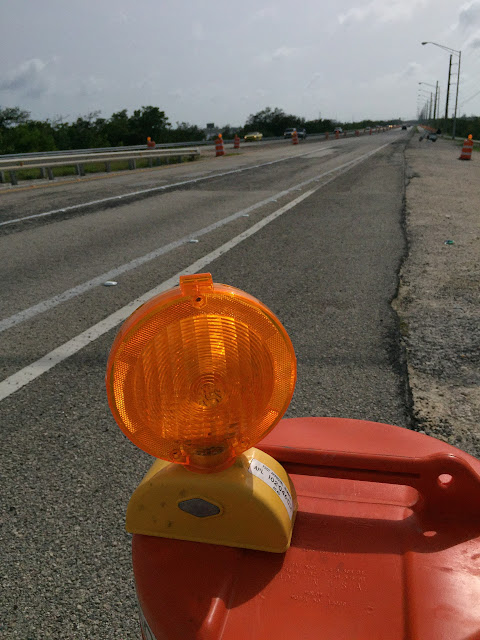 Oddly enough these apparently immovable cement buttresses on the bridges are screwed together like Lego bits - who knew? - and they can be taken apart like building blocks. So naturally they pulled apart one whole side of the Boca Chica bridge and like children bored by a new toy they have just sort of left all the bits there, waiting for mother to come by and clean up. I know this because I idle by at 45 and see no signs of human occupation of this "work" site. (The big gray pipe brings water to the Keys from the South Florida Aquifer). 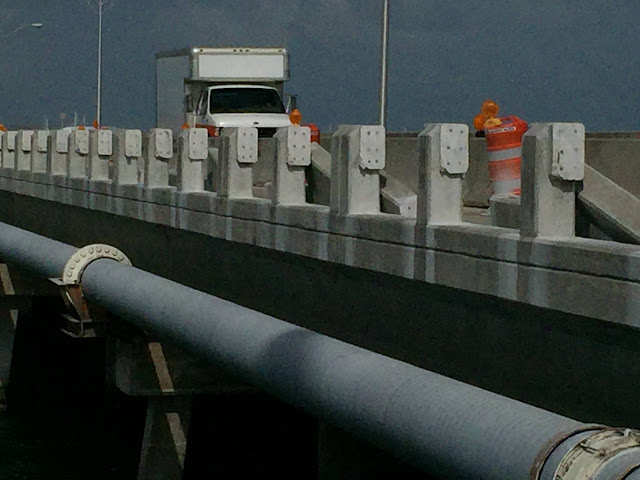 We went through this with the reconstruction of the Boulevard, a job that started out with massive disruption and then stalled for months. Because local businesses were being disrupted the state got called on the mat and the half-witted contractor was flogged back onto the job. Here there are no businesses, just the indentured servants commuting as quickly as they can and tourists who prefer to drive slowly to enjoy the view. I expect this chaos will drift merrily on for the full length of the scheduled construction period and beyond. 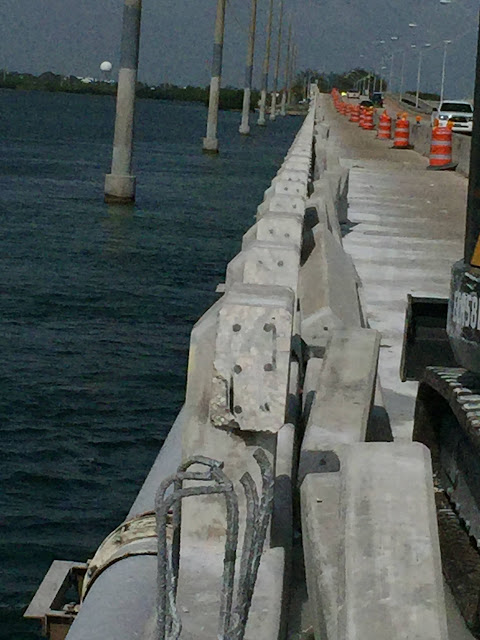 The entitled retired, unemployed and idle rich often wonder why anyone wants to drive even the speed limit which is a legitimate question considering how many zombies I see driving with a cellphone in their hand. I'd rather ride the speed limit and pay attention but I am in a decided minority. The emphasis on reducing speed over the years has created this weird belief that no matter what, as long as you are doing the speed limit or less you are driving safely. Speed kills after all. Driving distracted is a complex notion and depriving entitled citizens of instant, constant electronic contact is a non starter in a world where cars are status symbols, offices away from home, personal spaces or anything but a means of transportation. 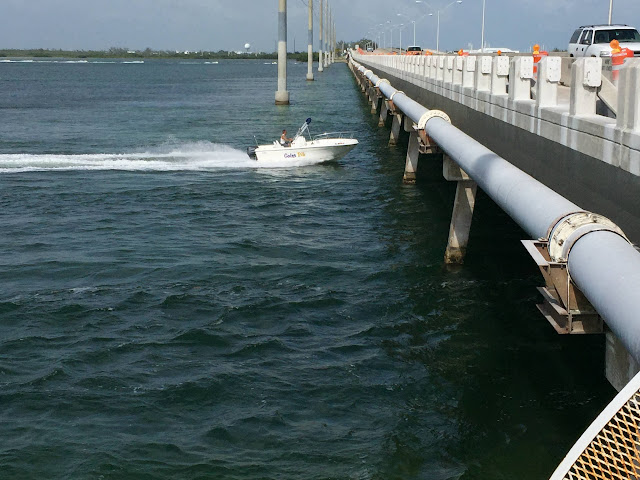 The state has put up these electronic billboards which say "An Alert Driver Can Avoid A Crash." I think the word can is misplaced, could or should or will might be better. If you ain't alert you won't avoid it...But there again the state puts up a ton of signs that read "Slower Traffic Keep Right," and look at all the good they do. None, zombies still plonk along all the time in the passing lane. And now they can do 45 miles per hour, send texts and insist they are driving "safe." (Safely in my grammatical world). They aren't, they are just driving slow. (Slowly). 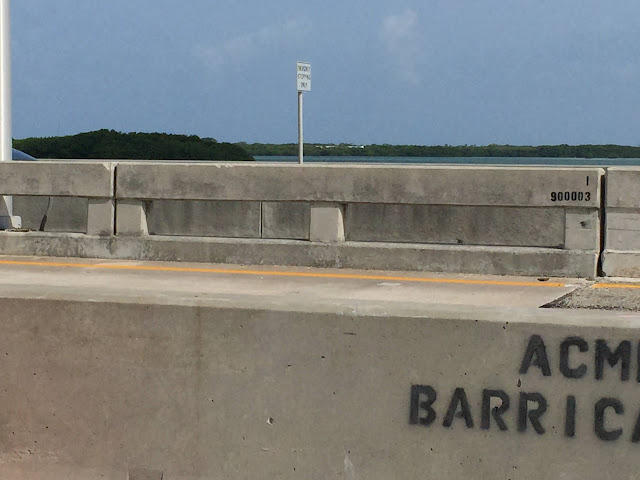 There are days when I think commuting is over rated. But there are a few points in my favor: the weather is excellent so riding is always an option and my old Vespa doesn't offer me the acceleration of my motorcycle that increases frustration when zombies are driving five under the limit. On the Vespa plonking along is a way of life, a lifestyle choice to some degree. I work at night so the bulk of the cages are going the opposite way. This does mean ducking onto the shoulder from time to time as those few poor souls trying to make progress and escape the marmalade crush of slow moving commuters occasionally mis-time their passes and come toward me on my side of the road. I forgive them because I appreciate their enterprise. My commute on the wrong side of the flow is actually relaxing and riding the 63 mph Vespa adds to that. 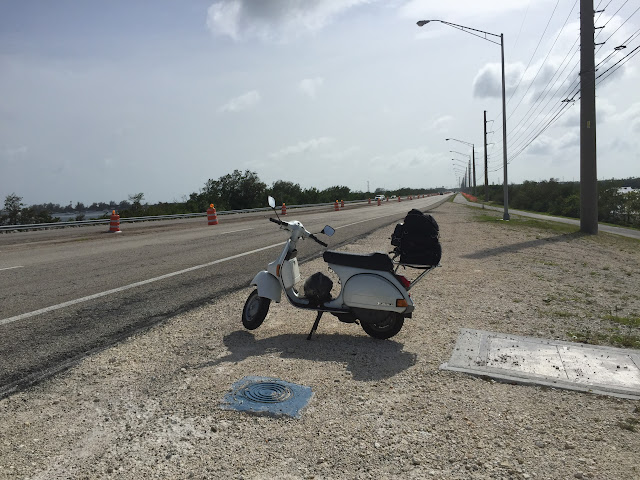 I am not in the habit of naming machines I ride. I am human they are mechanical so calling my Vespa Rosie or Betelgeuse strikes me as odd. But in this case, thanks to the Vespa's ability to pass distracted cages and flash my antique tag in their faces I have taken to calling my ride The Emasculator. I get to work and Nick asks: "So how many cars did you castrate tonight?" Its not my fault they under estimate my 12 horsepower scooter I say. Do 45 in a 55 and that's what you get. Besides when they zoom past me later in a snit ( I can pass sometimes but not out run!)I can hide in their shadow and let them take the speed trap on the chest. There's more than one way to emasculate a zombie it turns out.

Christina Canters Is my guest on the podcast today. She quit a successful career in Australia and took off around the world to see what she could find. She is online, she is back home and she is here for you to be inspired by her story. 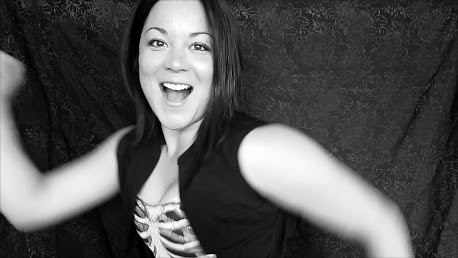