I hadn't been to the Big Pine dog park in a couple of years, as Rusty made it clear early on he doesn't much like them. He never said why but he doesn't. 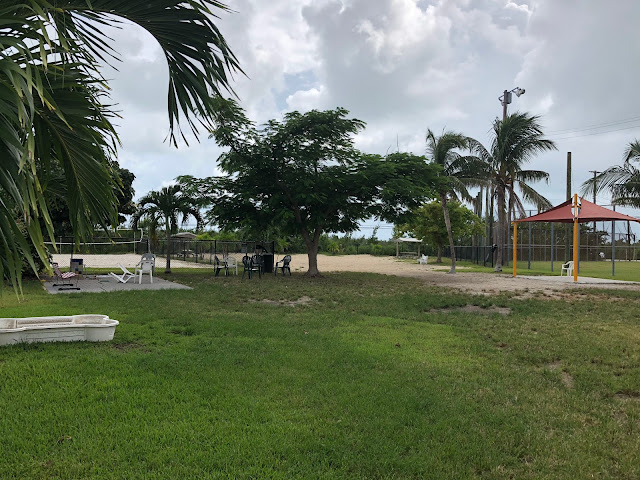 He wandered around outside happily enough but I suspect there are too many dog smells inside the fences. 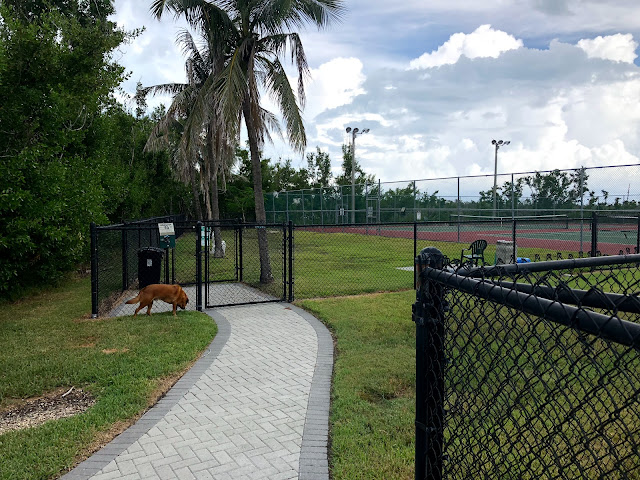 People don't mind being fenced in... 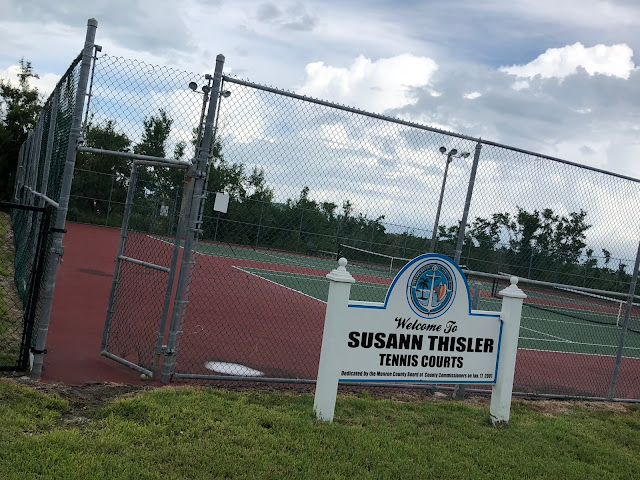 And naturally instructions abound as common sense is in short supply. And no, the pool had not been drained by the last user. 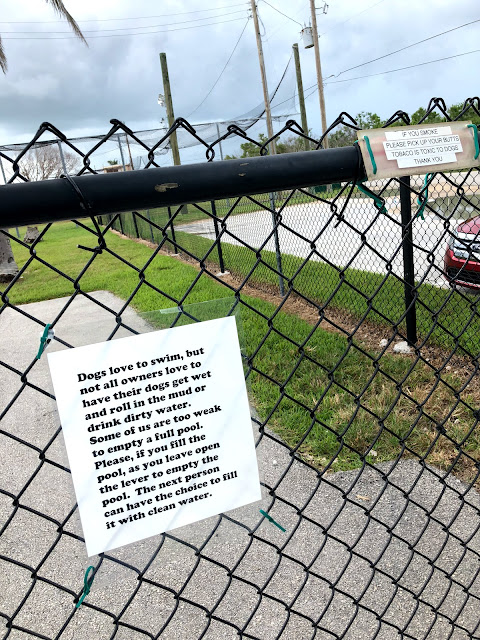 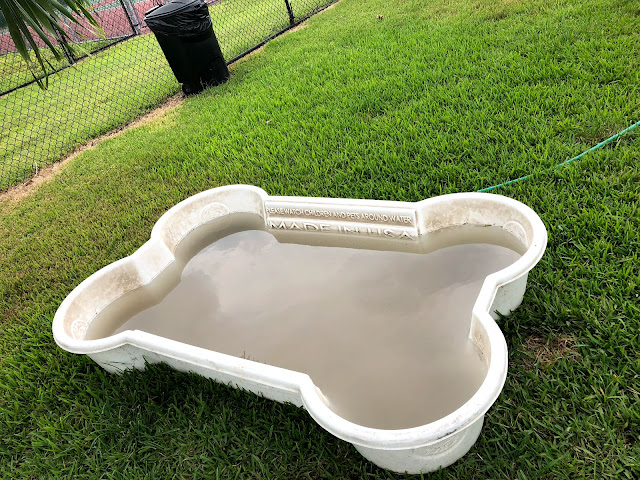 Beach volley ball in a place with no beaches! Well played. 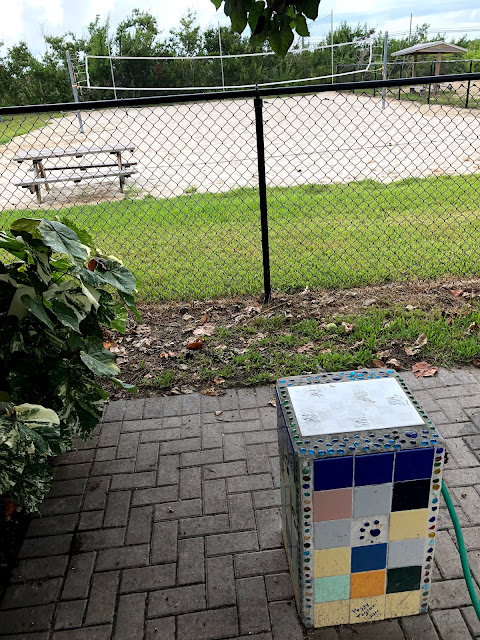 I am not a great fan of dog parks because as you can see below it's not much of a dog walk but a gab fest. No really my scene. 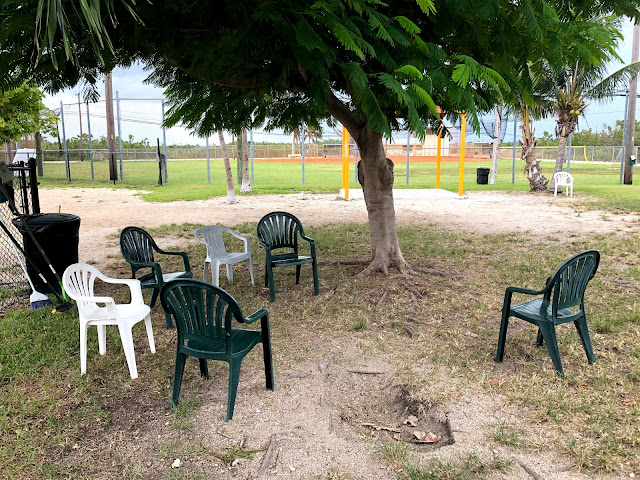 You'd think picking up after your dog would be obvious.... 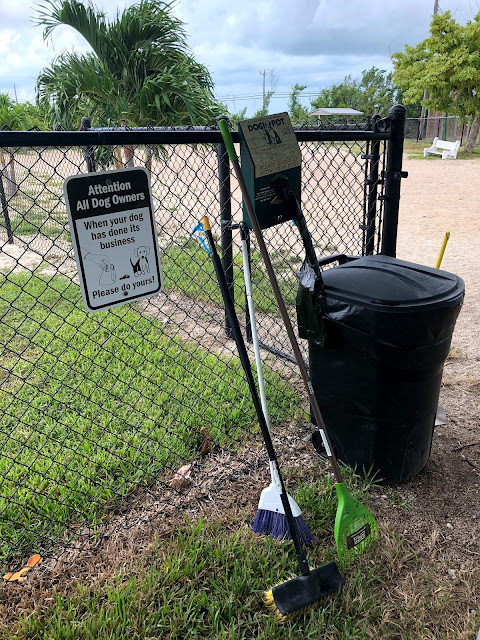 Mr Cool prowled around a bit but he was ready to go. 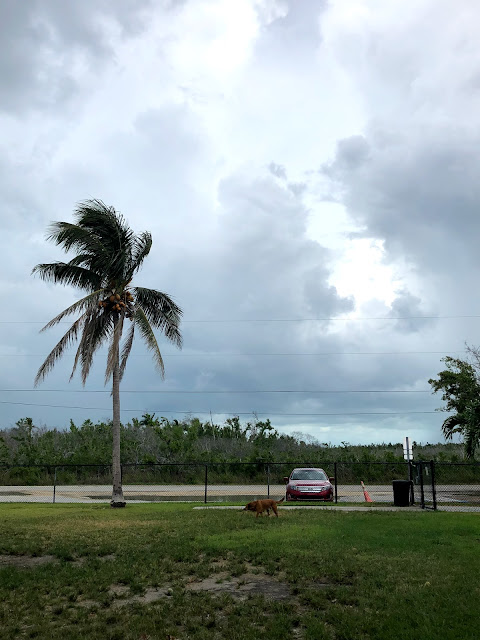 Nice park. Too bad he won't like it even when it's empty.
Posted by Conchscooter at 12:00 AM 1 comment: