What a strange day it was. A day of giant everything. We crossed paths with the great Jack Riepe driving home from a successful outing to the BMW Motorcycle Owner’s Club gathering in Iowa where he was a featured speaker, possibly the biggest draw. 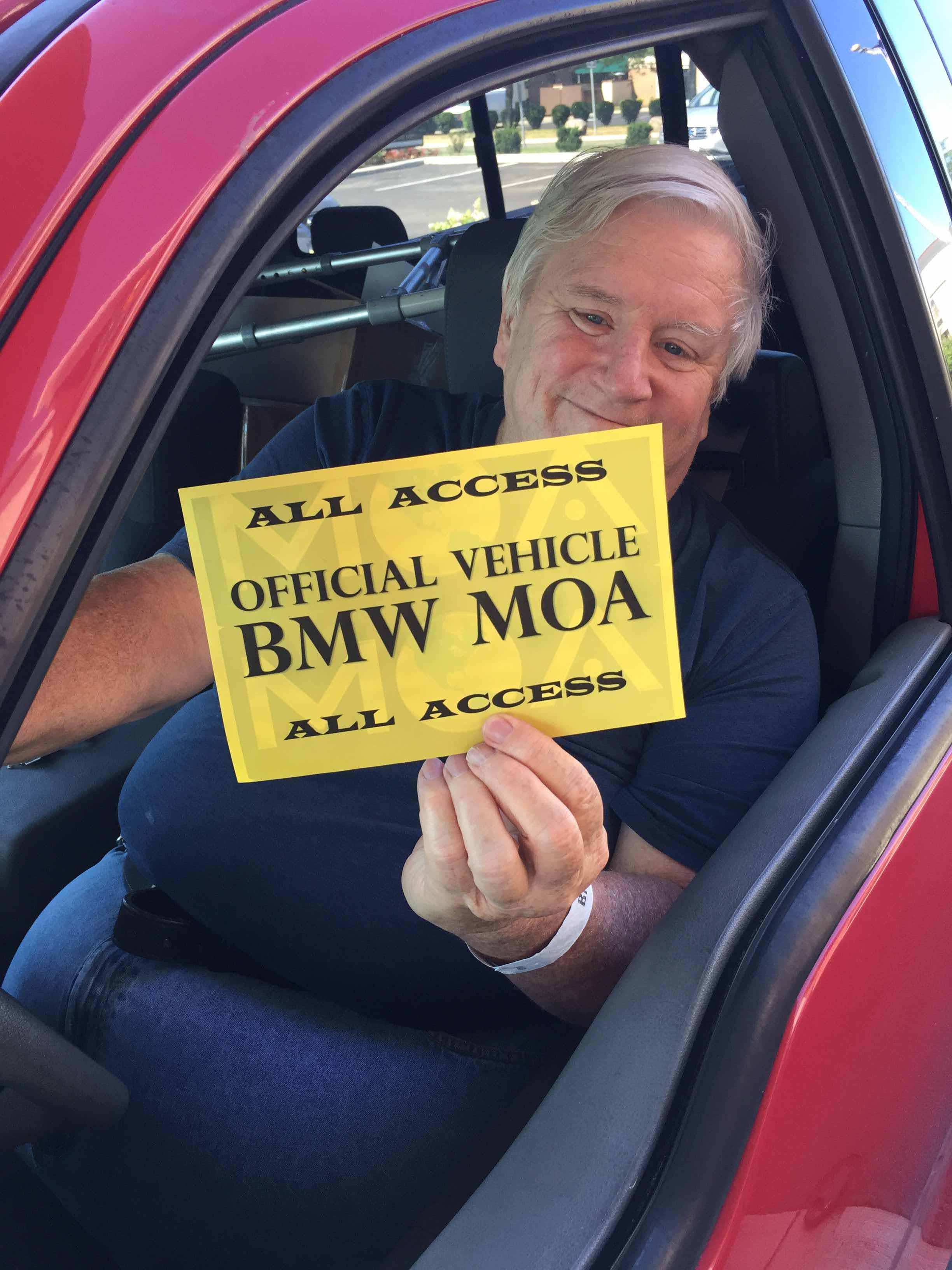 He’s written a couple of very funny books which he was selling like hot cakes at the rally. www.jackriepe.com   After that you might think meeting the world’s largest gavel was a let down. Well...you decide. Here it was in downtown Columbus. 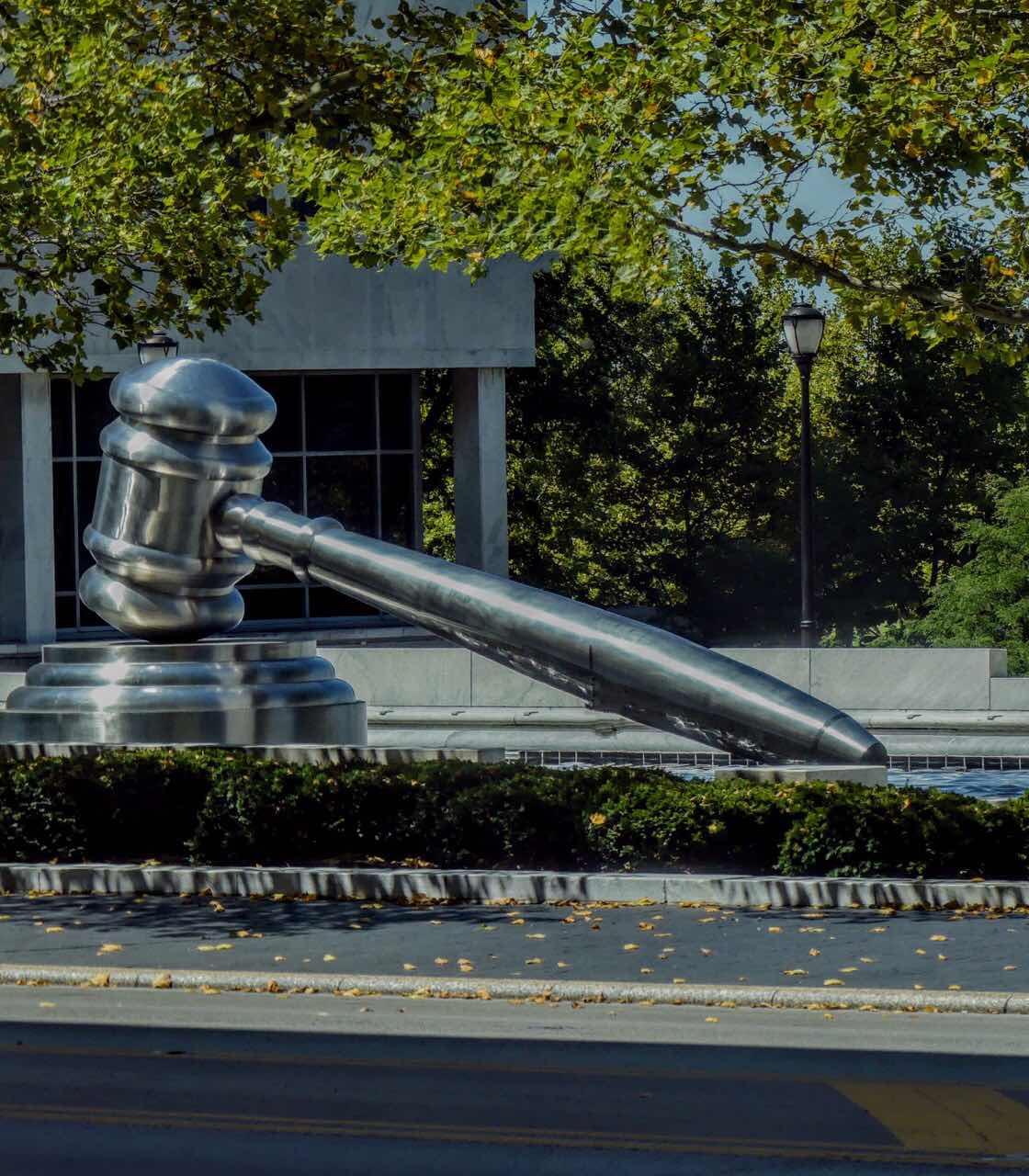 It was a hot windy day in Ohio but for us it was low humidity and mid 80s hot is not warm for someone used to July in South Florida. Here’s one thing you don’t come across driving the Overseas Highway: the world’s largest basket. It was a marketing design for the headquarters of the Longaberger basket company which unhappily went bankrupt in May this year. The office is there but abandoned: 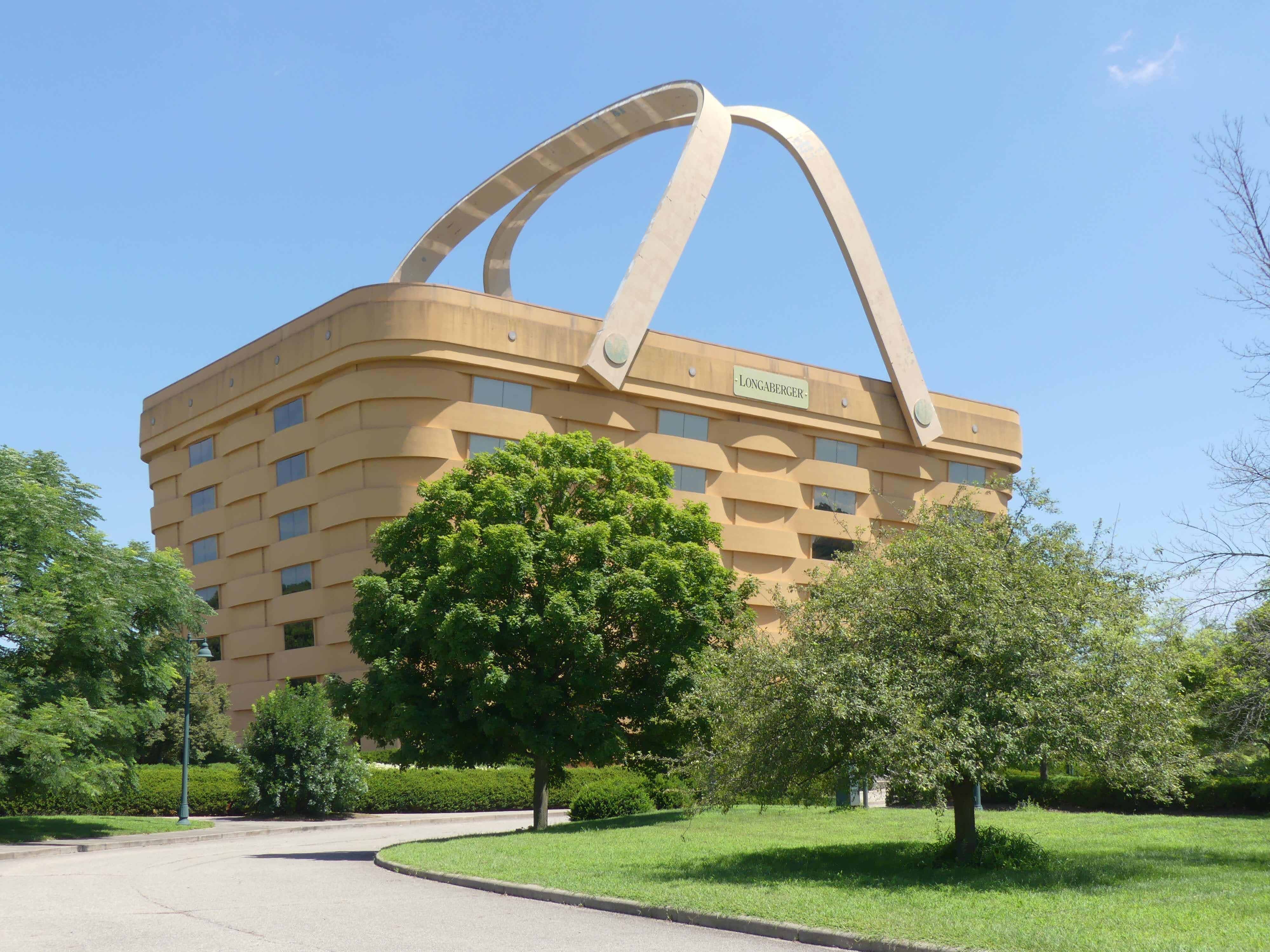 Ohio highways are weird.  Lanes vanish with no warning, hardly any lanes are marked when they merge leaving you stuck in a narrowing wedge. Travel lanes in the city can just as easily be parking lanes with no separate markings. Street signage and directional information is random and frequently inadequate. As a result you’ll see cars (not just Florida tags either) dodging and darting across travel lanes apparently at random in a desperate effort not to miss a turn. And then there’s the world’s largest cuckoo clock. 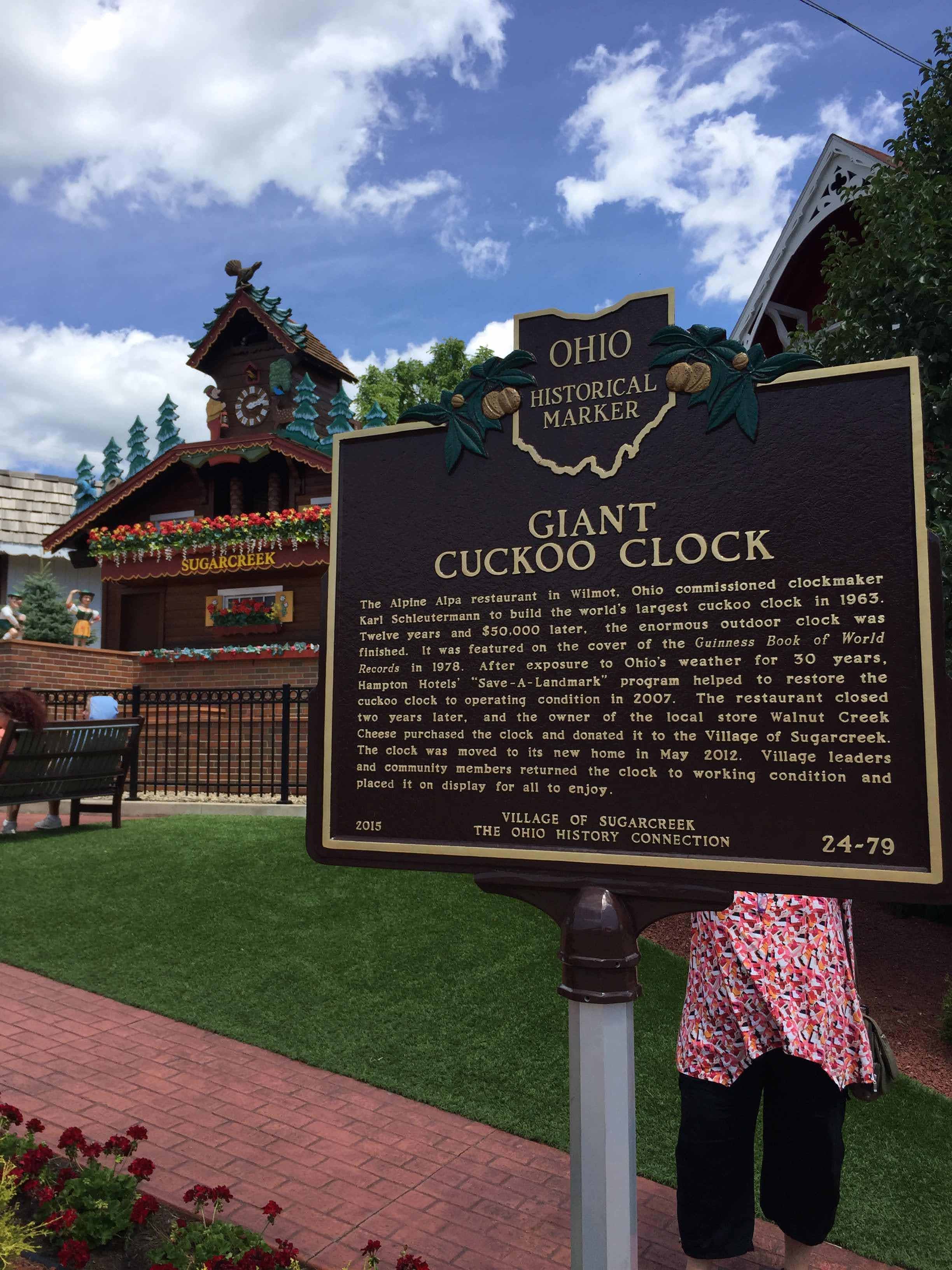 Rusty couldn’t care less. He was inspecting the AstroTurf, a first for him. 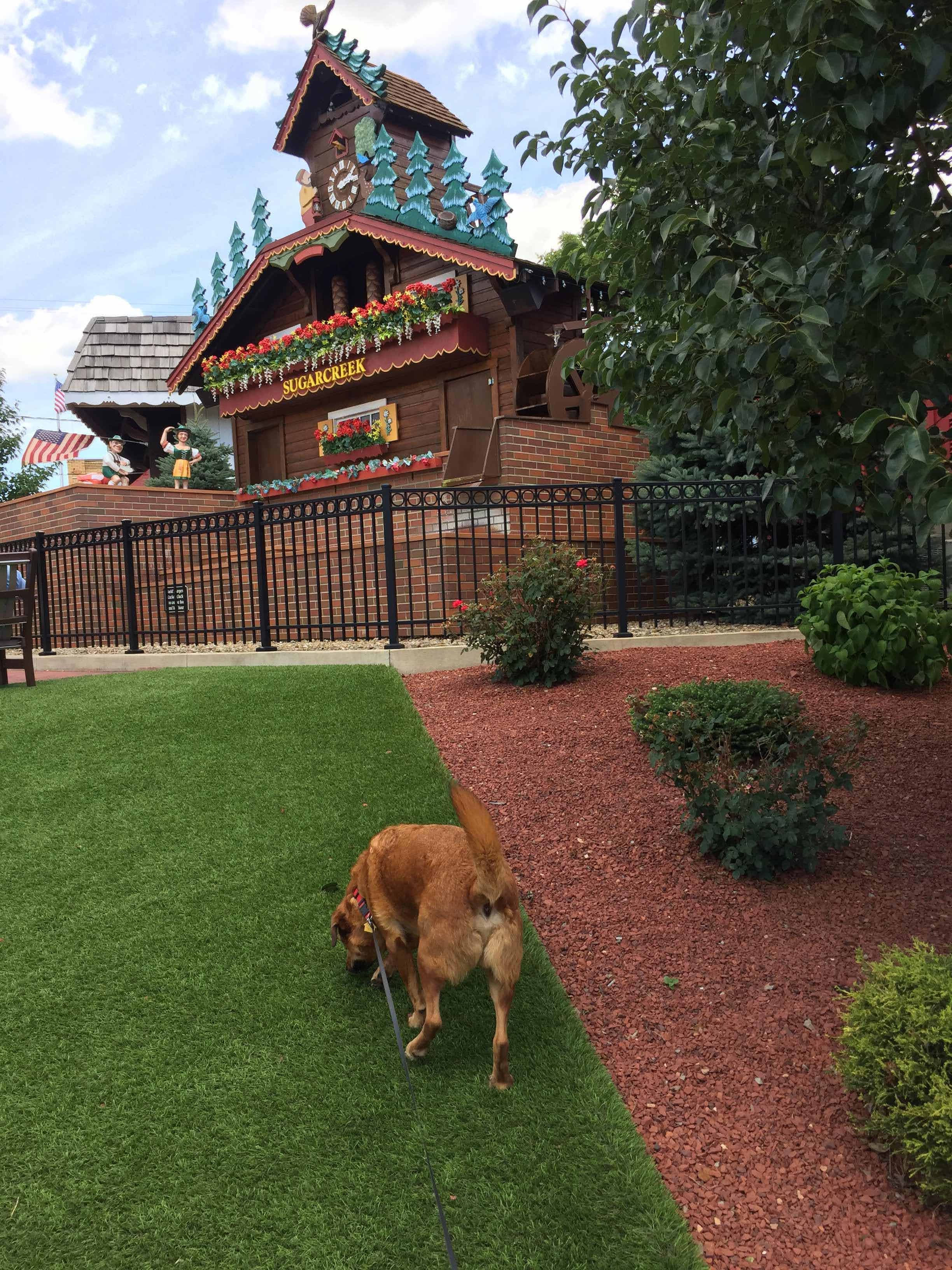 From there we went a couple miles up the road for the world’s biggest lunch, an Amish buffet for $15 each with plates of old fashioned stodgy vegetables, starches and meats all cooked to within an inch of their lives. It was an experience but American cuisine has moved on from boil and mash techniques.  We all three needed a nap and we found a park alongside the Ohio Canal in the town of Dover. My wife was designated to keep us on track and so she did.  I was working off my heavy lunch in a stupor on my back in the grass idly rubbing Rusty’s tummy. I could have stayed there for hours watching the clouds float by while the sun dappled the trees... 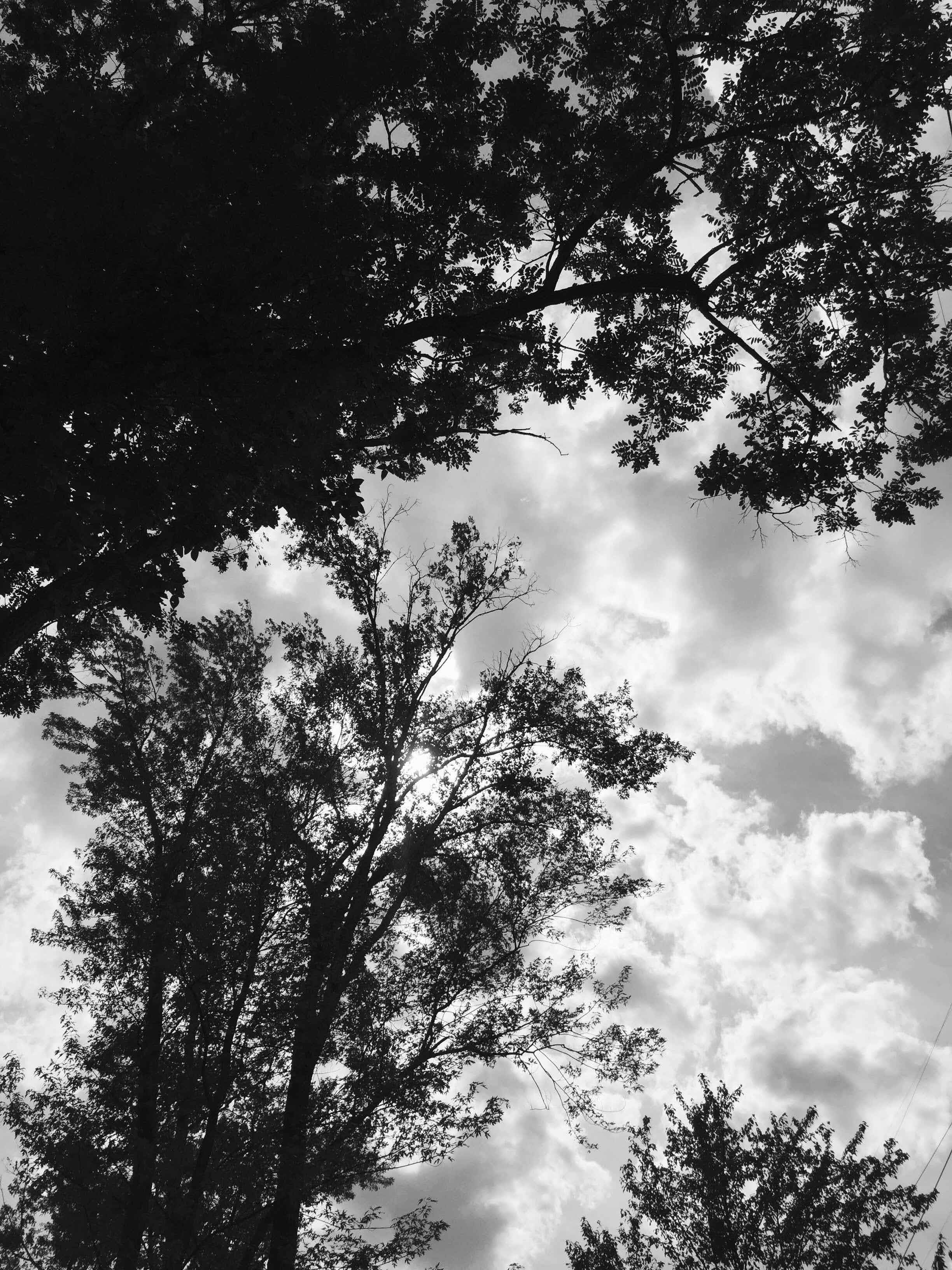 “Time to go!” So we piled into the car and on we went with Rusty’s nose poking out of the back window twitching as we went. 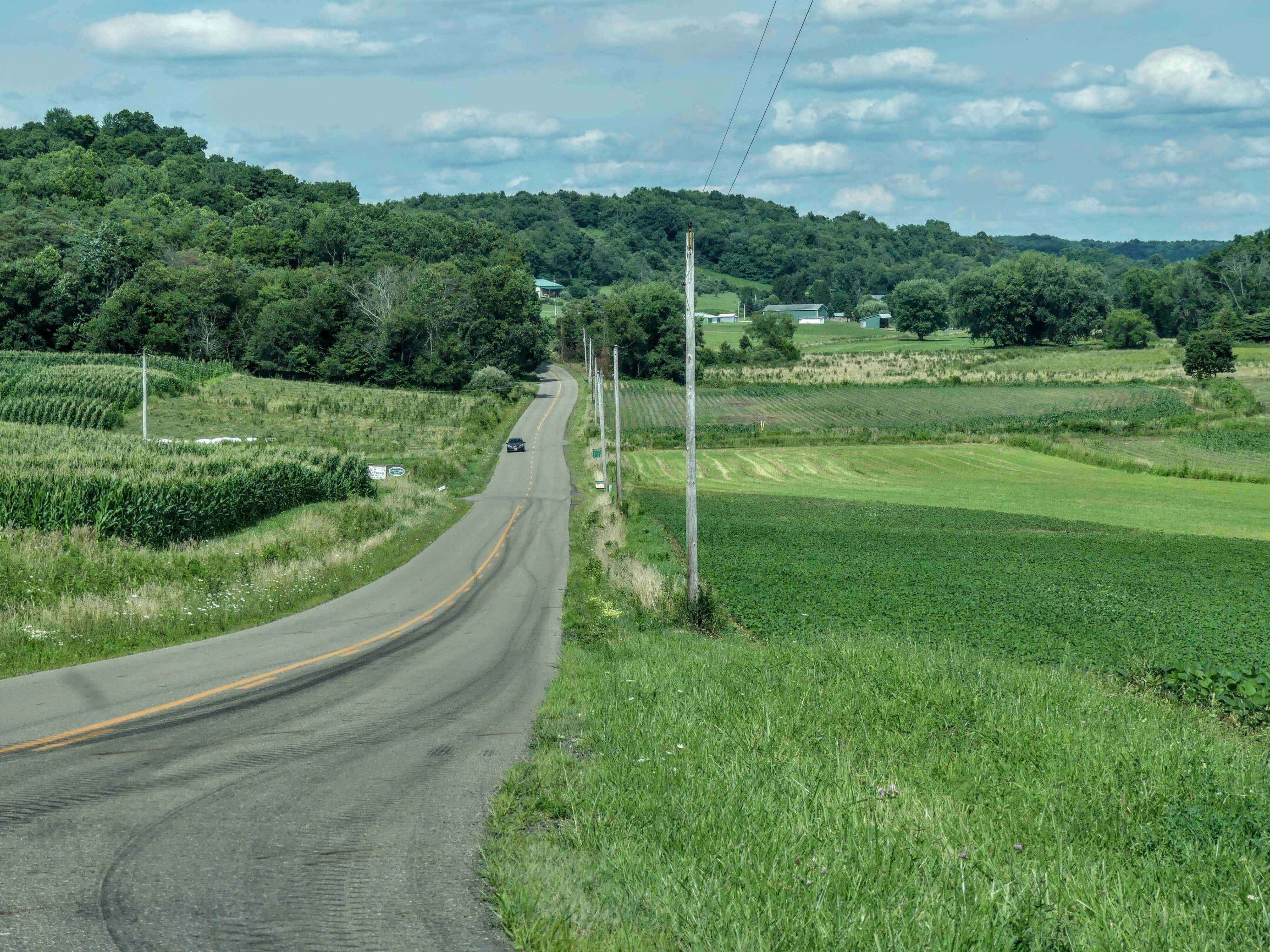 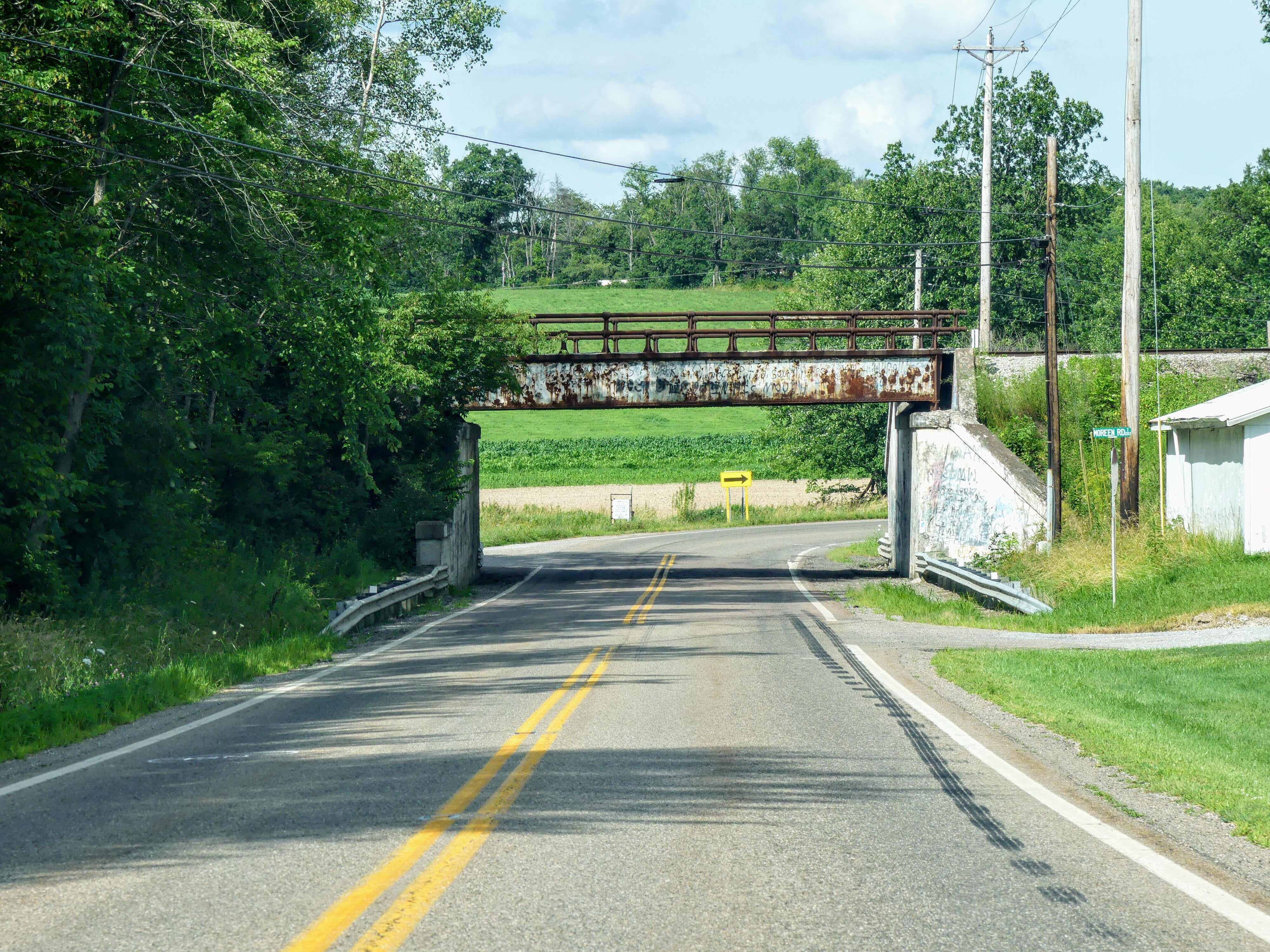 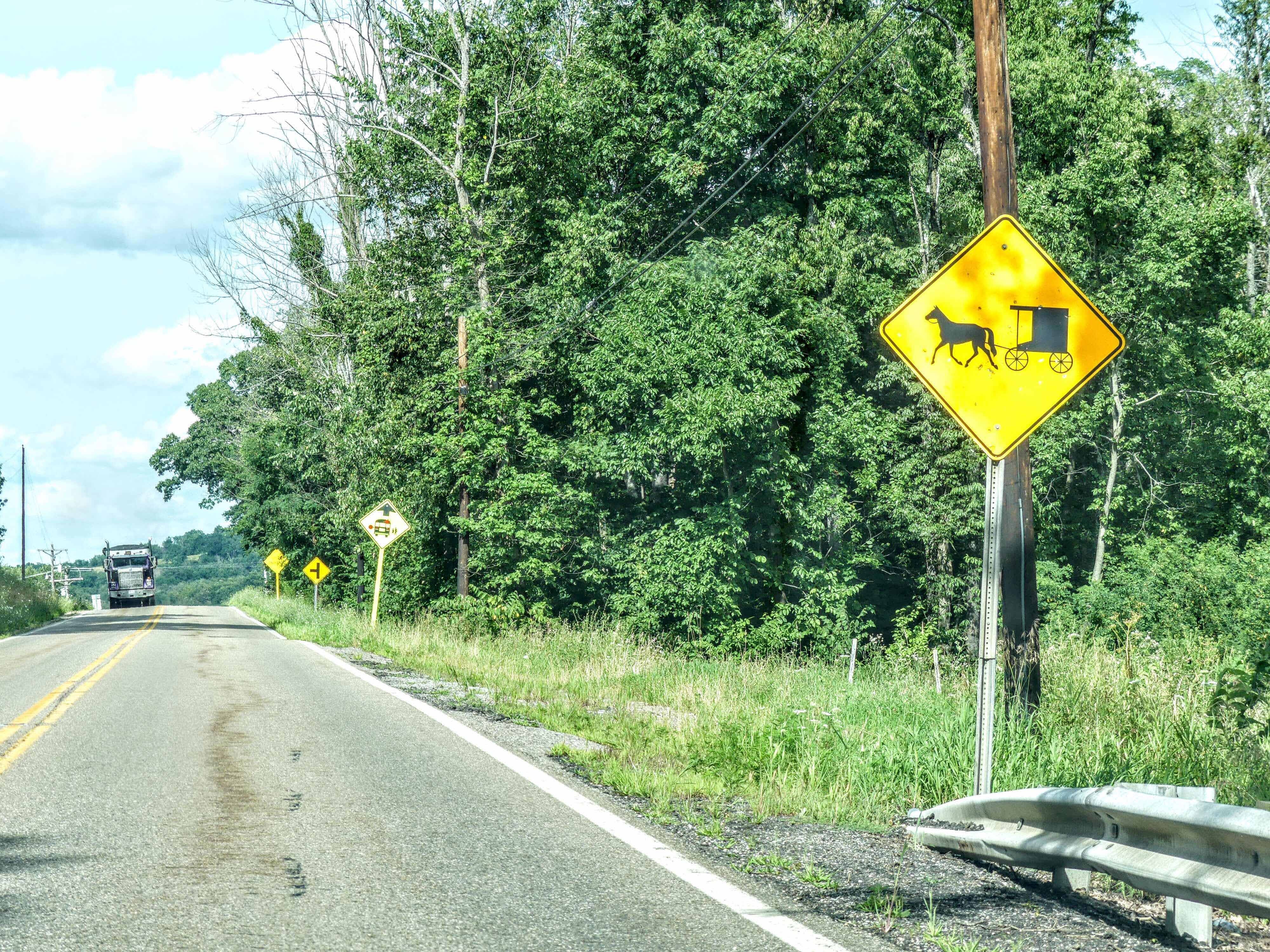 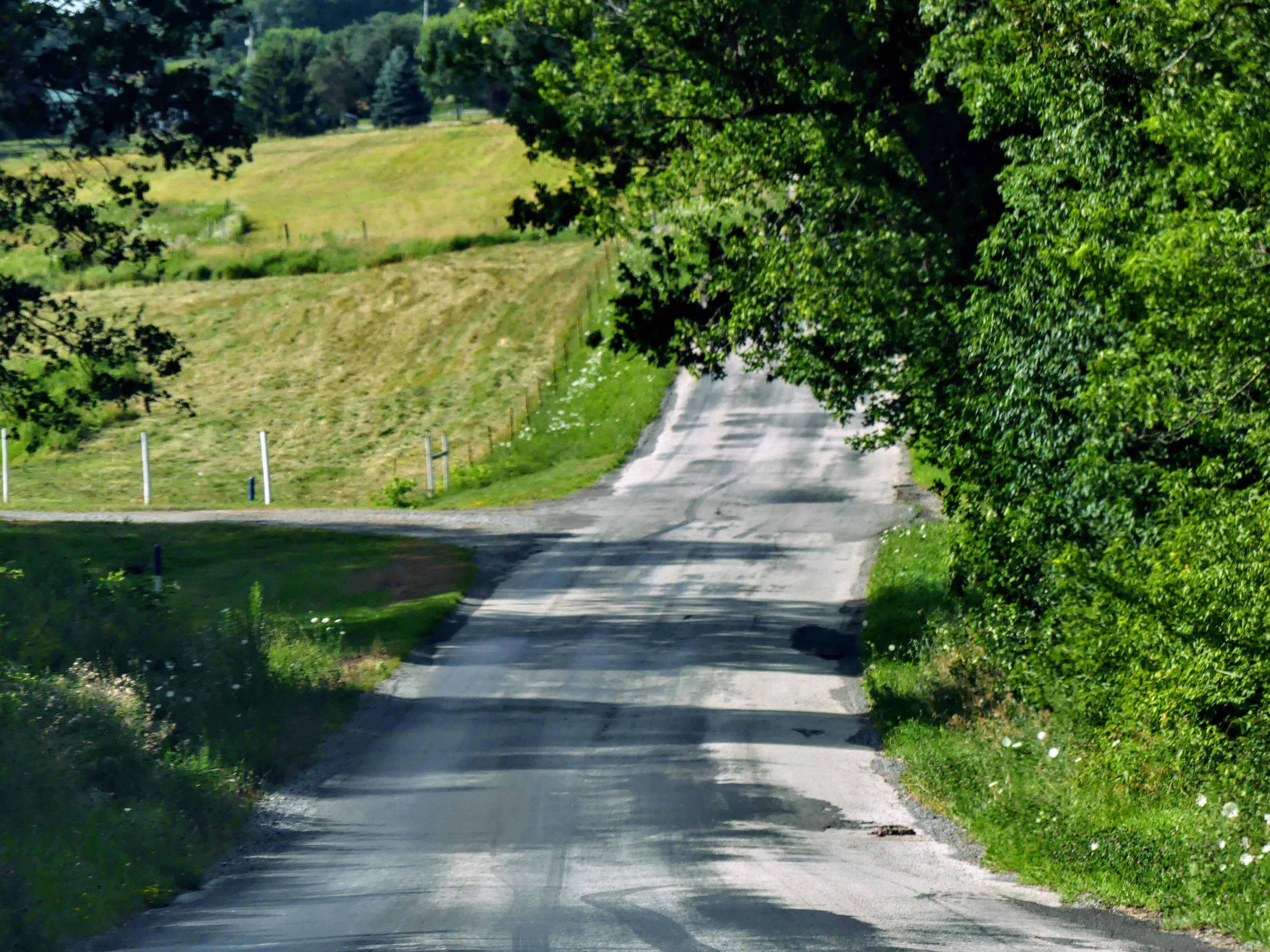 And on the way as Google Maps took us twisting and turning on the backroads we came across what may have been the World’s Largest Toilet.  What do you think? 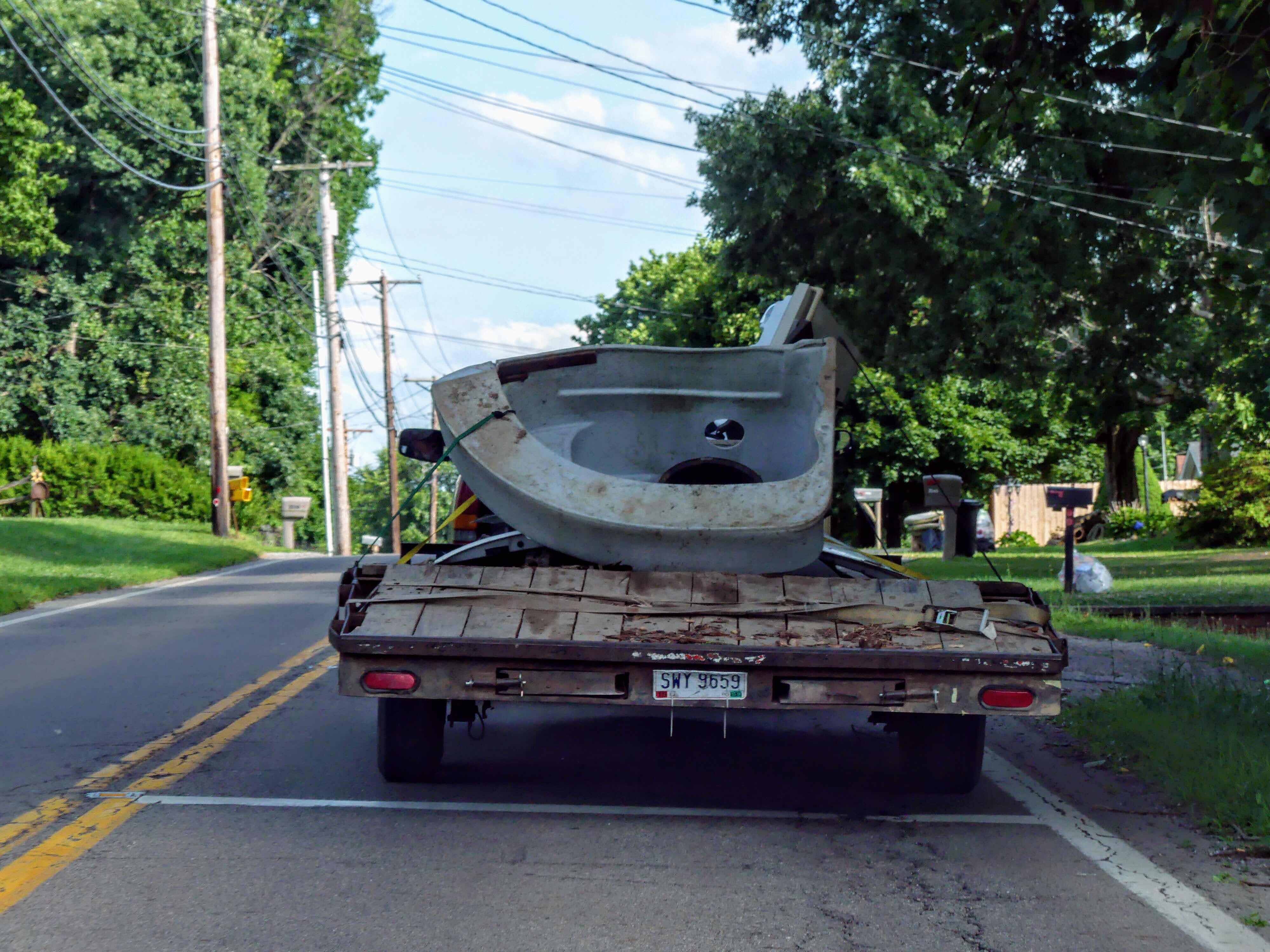 We were a bit punch drunk by then but we were closing in on the last giant target of the day. Cheesy I know but what fun to be at the tip of the West Virginia panhandle one of those odd corners whose political geography has a particular fascination for me. It’s a bit like the stretched out nature of Monroe County in the Keys, a land peninsula five miles wide wedged between Ohio and Pennsylvania, impoverished certainly but a lovely drive alongside the Ohio River. 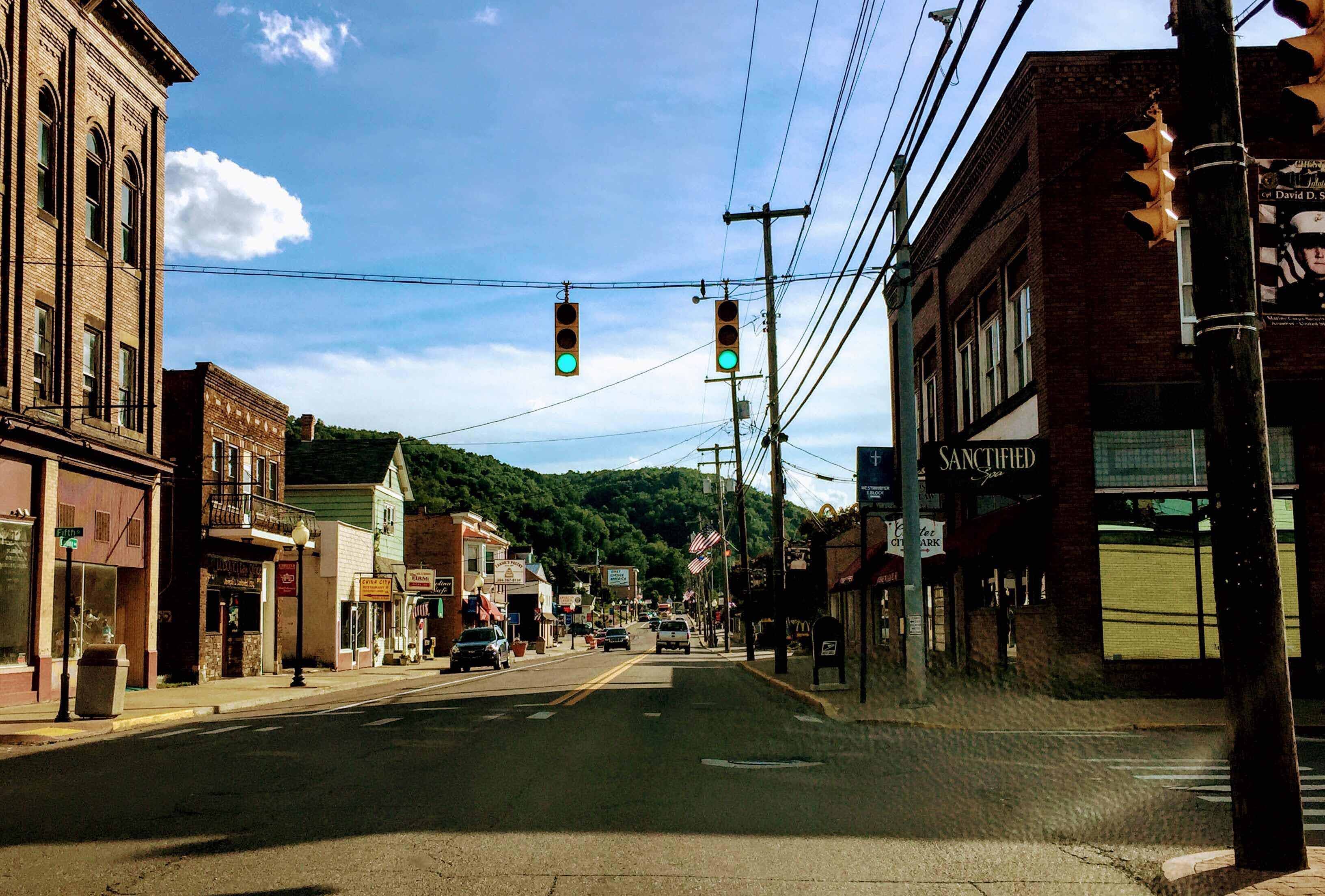 And of course a reminder of home: 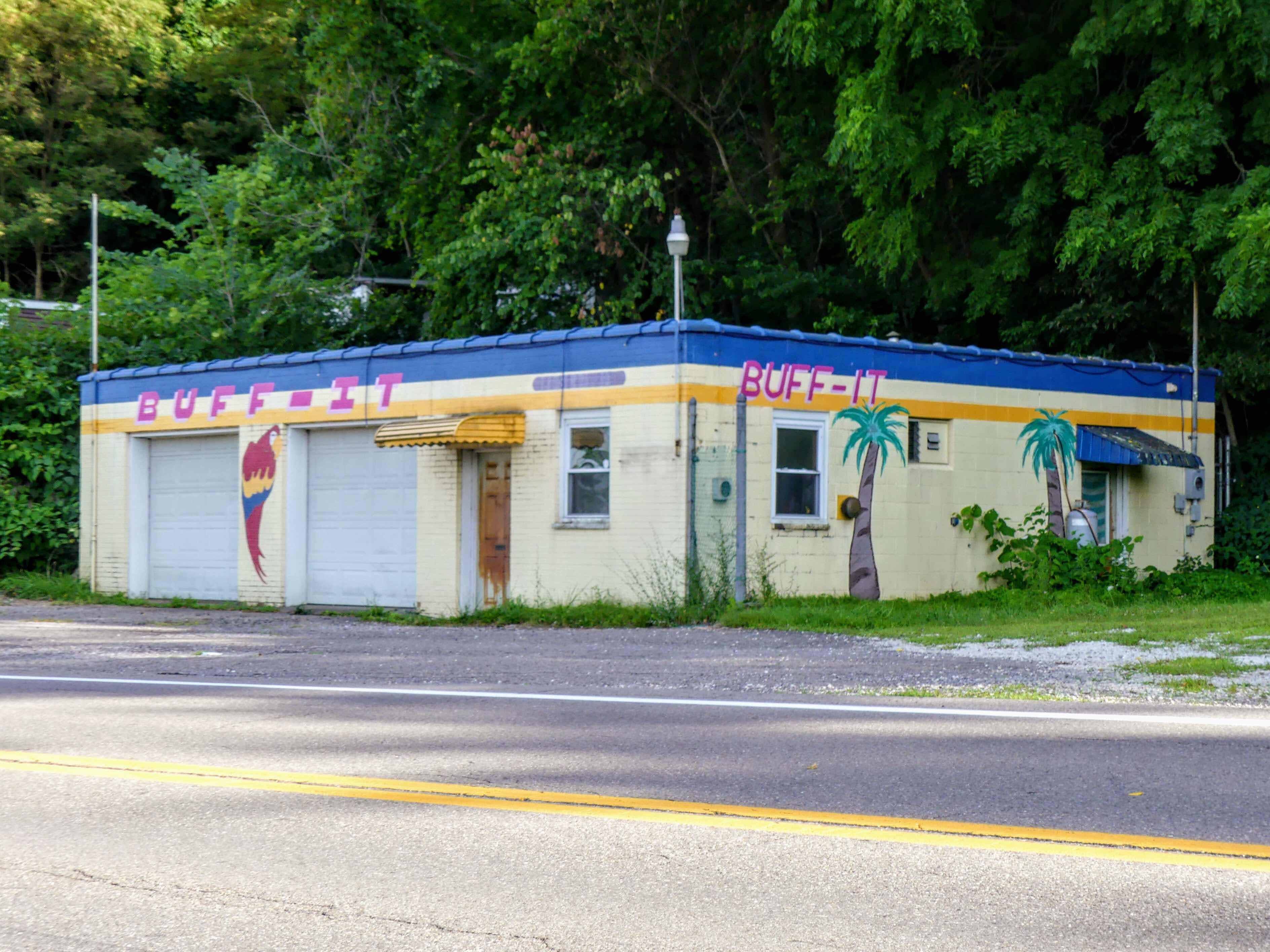 One travel writer gave us a guilty laugh describing the two banks of the Ohio River, West Virginia he said was the Haiti to Ohio’s Dominican Republic. Maybe you need to have been there to appreciate the allusion but one couldn’t drive West Virginia Highway Two without understanding the point. 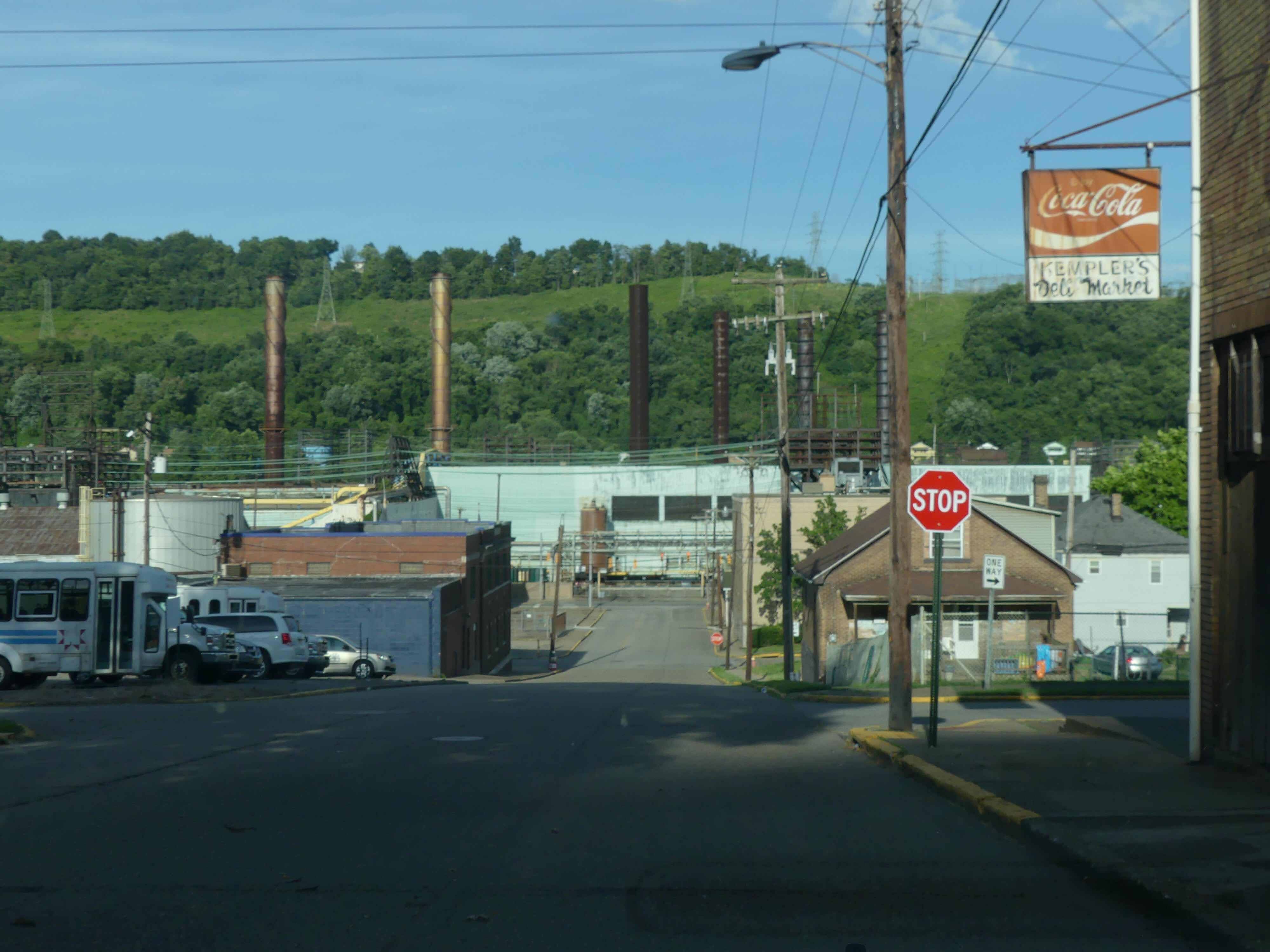 A dead steel mill. West Virginia comes next and I want to see more. I don’t think coal is coming back and apparently heavy industry has moved elsewhere. I wonder what comes next in these valleys.