Fire On THe Water 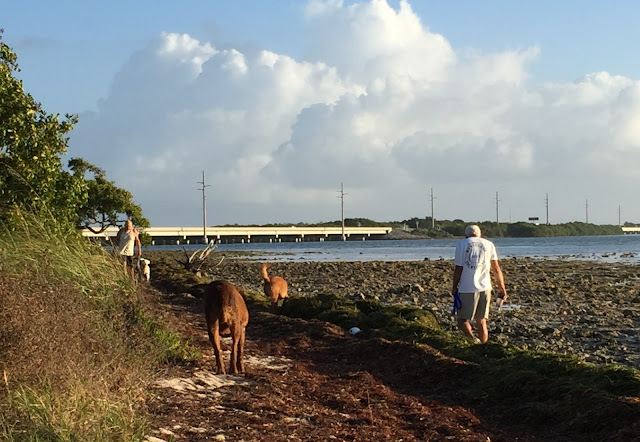 There are these two old guys who live for a few months each year at the RV park on Ohio Key and each morning they wander out on the beach across the highway and they come with their dogs.

While Lucas and Sam play out of the water  the men stand up the beach a bit to avoid the flying sand and water thrown up by the frantic dogs. Sam the Labrador and Rusty: 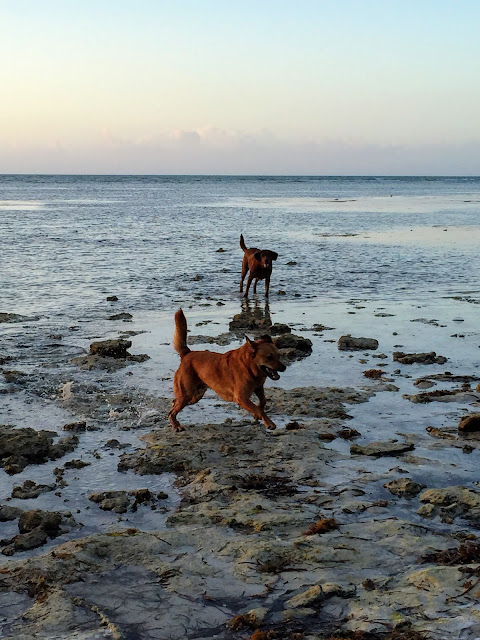 They, the men, talk of this and that, their ailments which all retirees seem to enjoy, and they talk of politics and tell tales of human stupidity and sometimes they get around to discussing life in the RV park. 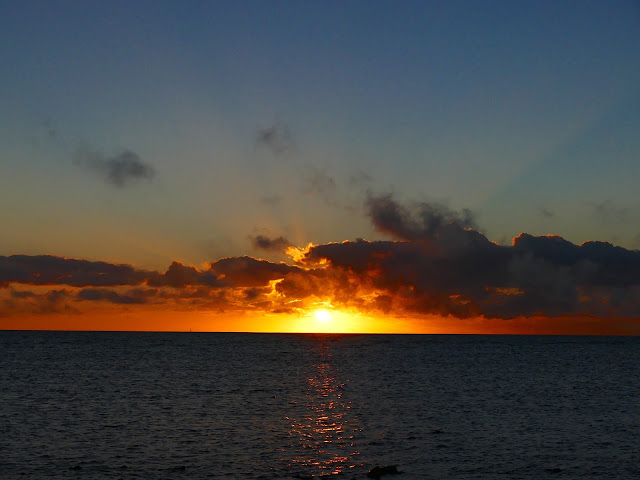 And I know this because I bring Rusty here once in a while for a play date. He seems to enjoy himself being sociable with the other dogs and I, much to my surprise enjoy listening to the two men who are close to 20 years older than me discuss the joys of life in retirement. 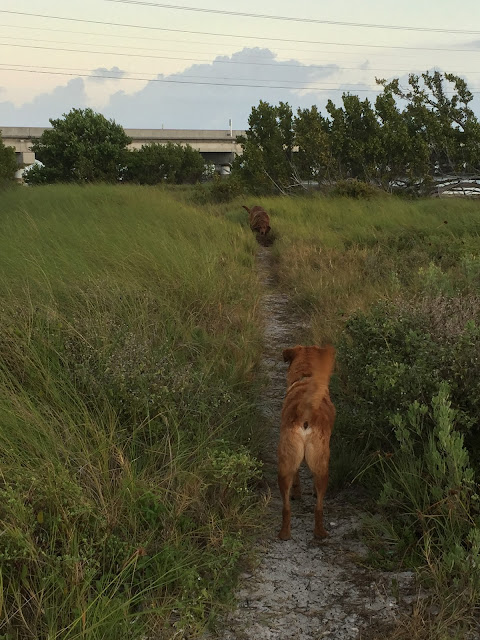 Below I took a skimpy picture of the American Shoal light tower barely visible to the naked eye: 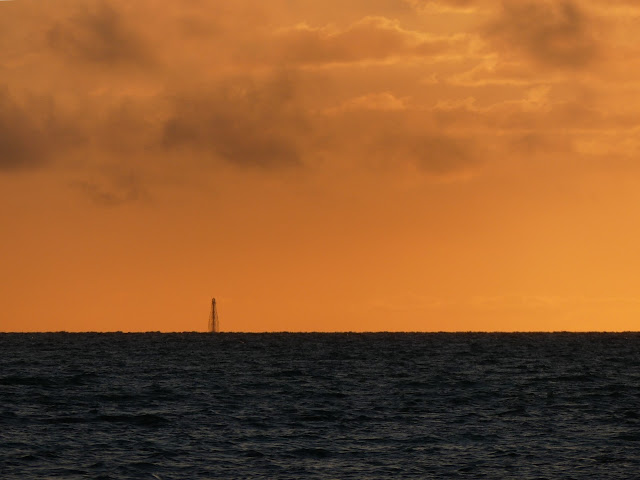 Before the other dogs arrived I took advantage of our alone time to set Rusty to running up and down the narrow strip of sand not covered in seaweed. While he did that I played with my Lumix FZ330 and its rather remarkable telephoto lense.  Remarkable for a "bridge camera" which resembles a traditional Single Lense Reflex in size and shape but is a one piece camera that functions like a sophisticated pocket camera. Hence the term "bridge" as it bridges two different philosophies of camera equipment. 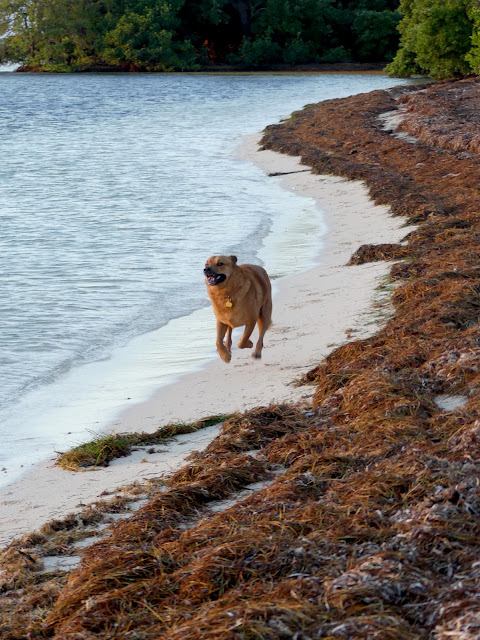 One of the old farts is from Kentucky and he drawls in that peculiarly typical way that makes almost any pronouncement hilarious. Particularly when the speaker has a sharp wit and a non nonsense view of human stupidity and frailty. Because I speak with an English accent (modified over the years) I am viewed as extra smart  which I find very odd. Especially when I come up against a Southerner who paid attention while living a long life and is frequently stereotyped badly for his accent despite the knowledge he has gained. I wish he was at work with me listening to the catalogue of complaints I hear answering 911 calls of which very few are what you might call emergencies...He has a pointed and wry sense of the ridiculous. 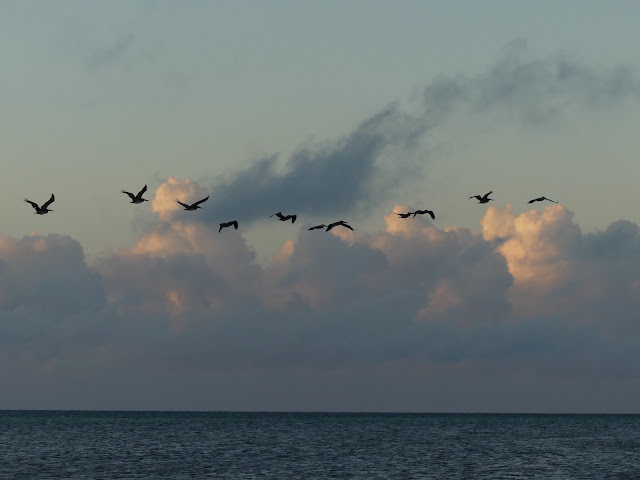 I learned a fair bit about sleep apnea the other day as Rusty ran himself into a coma. It turns out one of the guys has failed to get a  good nights sleep in about five years. Hard to imagine. 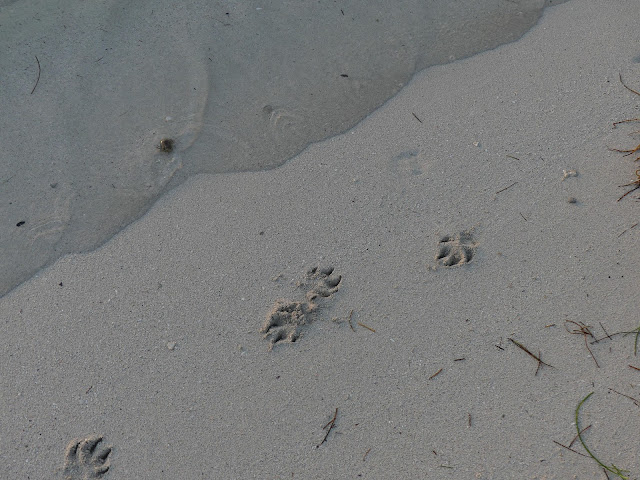 There we stood on the edge of the world pondering death by truck driven by some crazy suicide killer in the name of religion. I don't suppose I could run out of the way one of the men said. After we've walked  a  couple of hours on Duval we get pretty slow, he pondered to himself. Don't know if we could  step aside he said. I wondered if having people walking around with guns everywhere would put a suicide driver off. 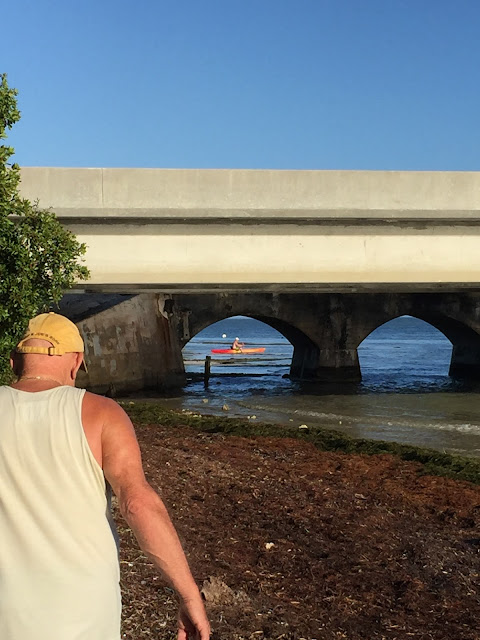 He told me about a  veteran he knew who kept 28 guns in a 30 foot RV who he allowed didn't seem to be "quite right." I wondered if the veteran could hit an angry truck driver with any of the 28 if push came to shove. Not too far away traffic rumbled on US One, caring not one jot about our mental ramblings. 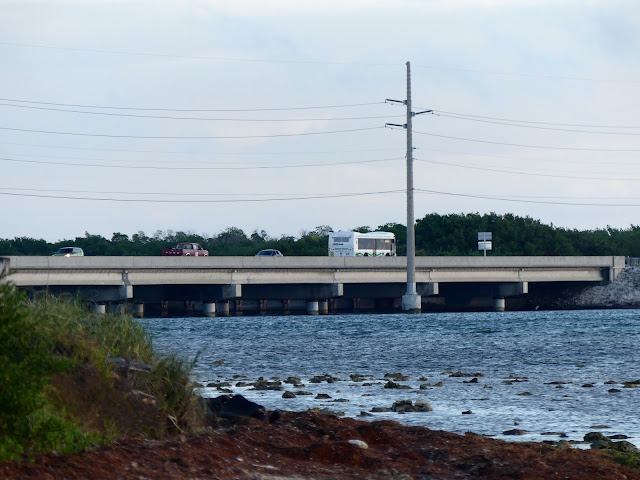 I went to the nursery yesterday Sleep Apnea said. I stood and stared at plants all morning, which made her happy. His buddy was still wondering about the 28 guns the veteran owned. I wonder he said where he stored them all in an RV only thirty feet long. Well he did live alone said the other old timer as though that made room for more guns and fewer plants. I went on vacation with 8 kids and grandkids once, the other guy reminisced. It was pretty good even though we only had three beds. 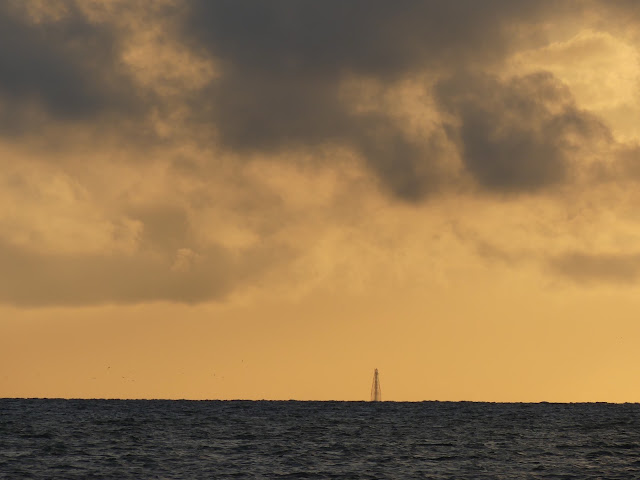 I'd rather have a dog than a bunch of plants or guns though I wondered if we live in a  world where random drivers may suddenly decide to run us down to the greater glory of God. If that were the case I don't think a gun would save me. I am so clumsy I'd shoot myself first. 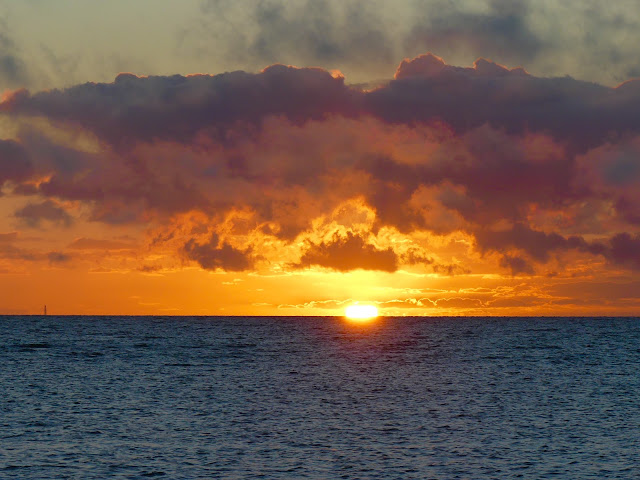 Rusty was exhausted by then  and happy. As we all were. 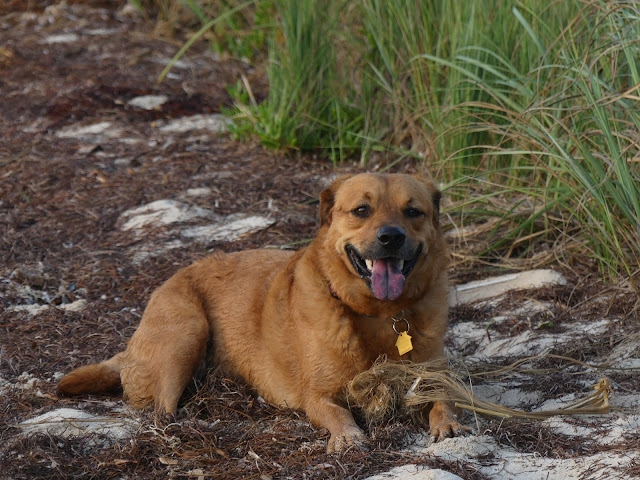 I wasn't that tired. 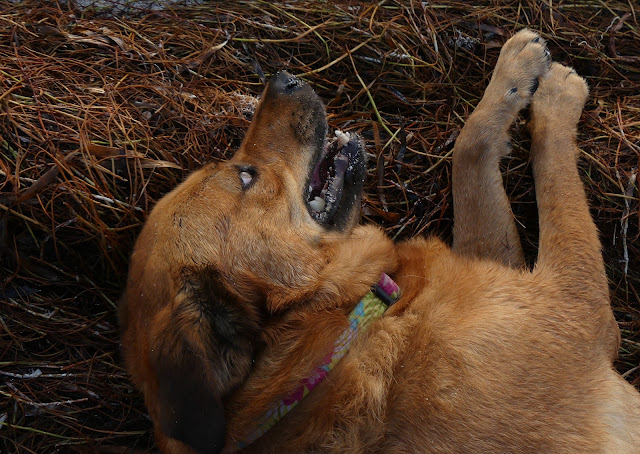 Play date is effective.
Posted by Conchscooter at 12:00 AM 3 comments: