A couple of Sundays each month the Monroe Coubty Sheriff's Office opens the Farm to the public and kids in particular get to meet animals they'd never otherwise see in these limited, agriculture-free islands. This isn't a farm in the agricultural sense, rather it's a refuge for abused and abandoned animals, exotics and not. 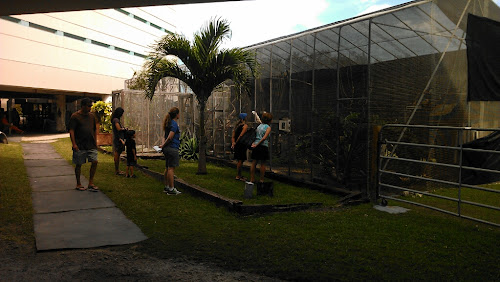 It's also a refuge for people who have gone off the rails, trusty prisoners get to work here beneath the Jail at the Sheriff's headquarters: 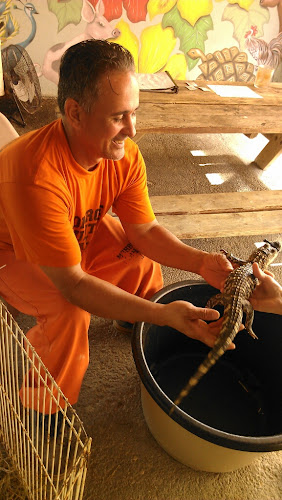 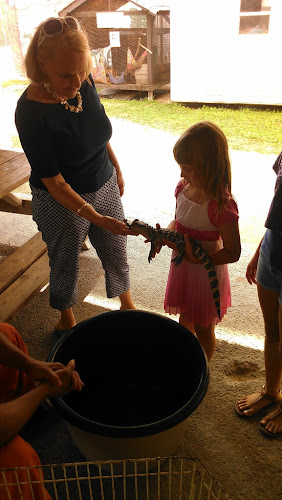 The range of animals is impressive, though not all of them come out to show themselves off on demand. 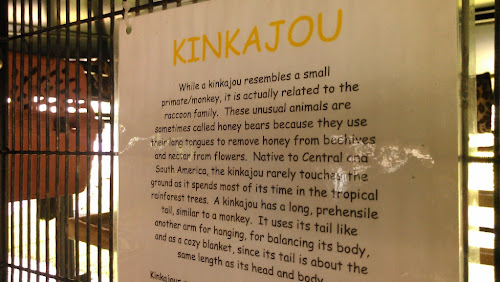 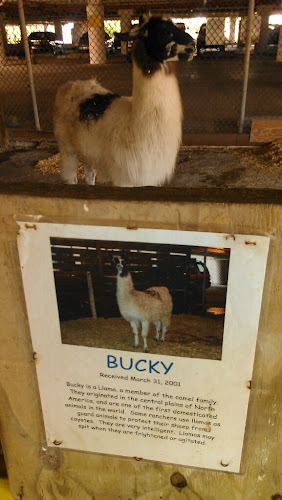 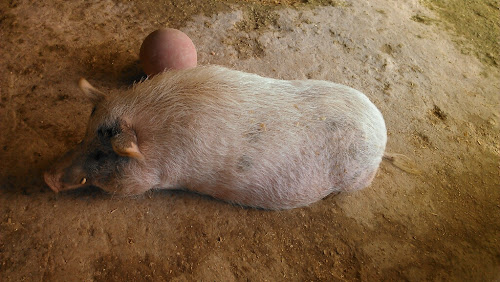 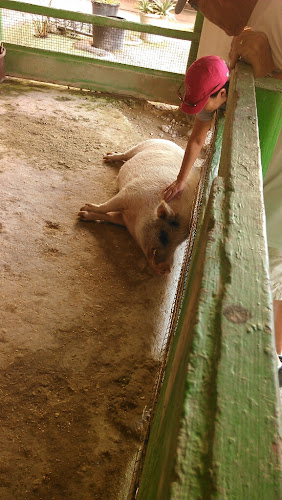 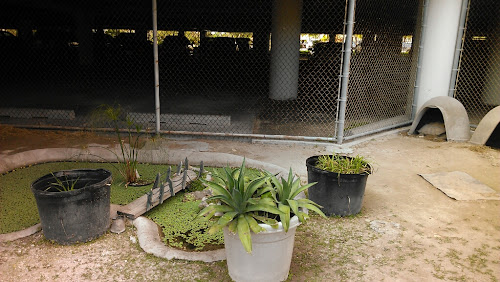 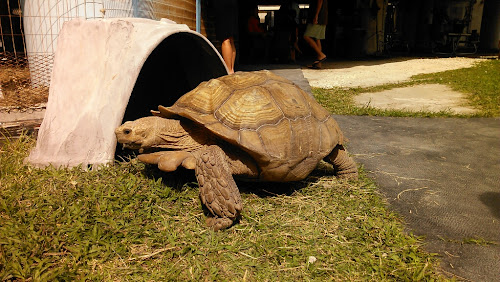 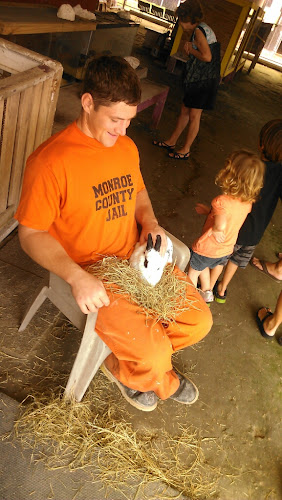 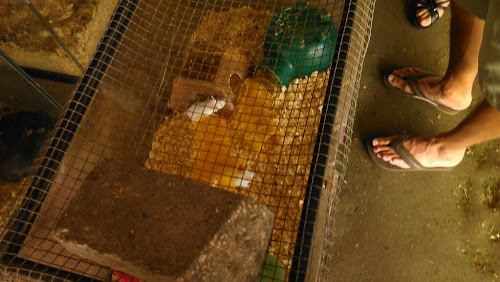 The rats even look cute but their antics attempting yo escape their cage take on new meaning when...

...you learn they are kept as food for snakes in the Farm. 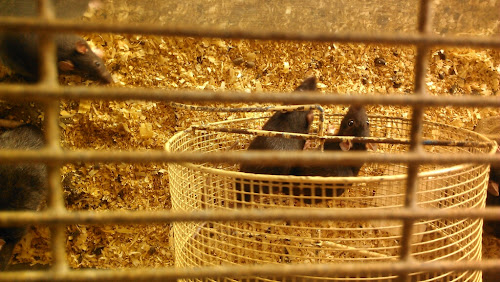 A Burmese Python looks sadly trapped but these snakes are let loose in the Everglades by stupid owners who have unleashed a killing machine without predators. 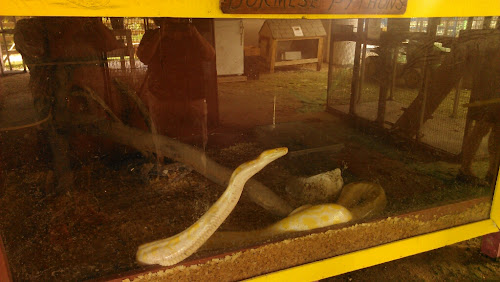 Better here than out there wrecking the Everglades ecology. 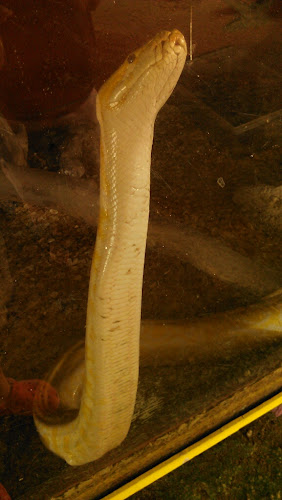 These Patagonian Cavies look like small wombats, when you can see them. My wife says they were dropped off by a family that had to move north to an inhospitable climate and they pay to keep them here in a luxury pad: 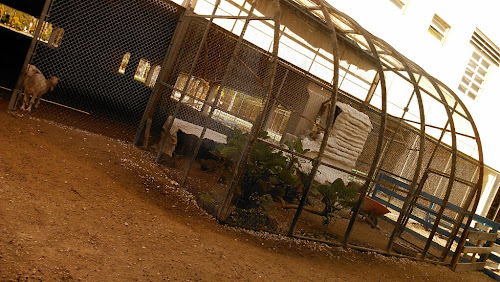 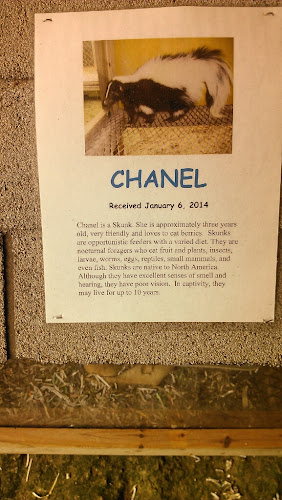 And there is people watching too. 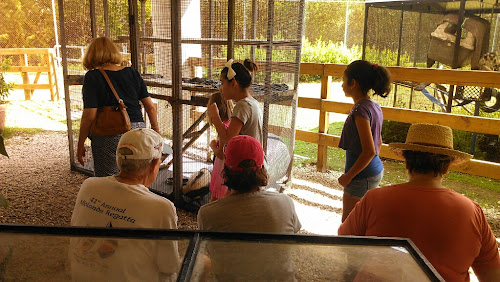 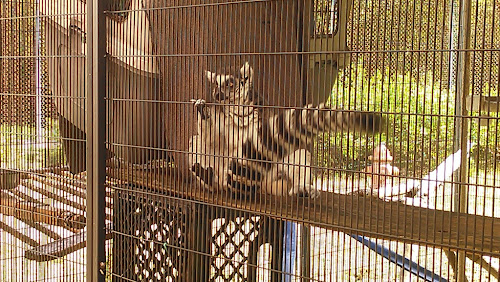 And there are birds too. Imagine seeing this lot if you are a kid raised in a fishing town with no fields or crops or farms. 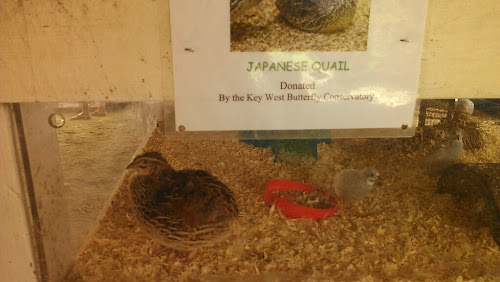 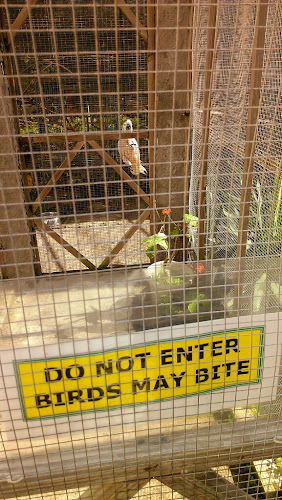 All located under the Jail building which like most new buildings in the Keys is built on stilts. 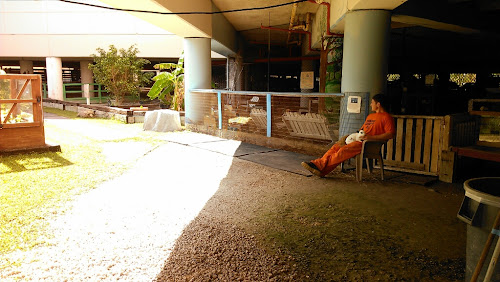 It is a good life for all concerned but there's work to be done. 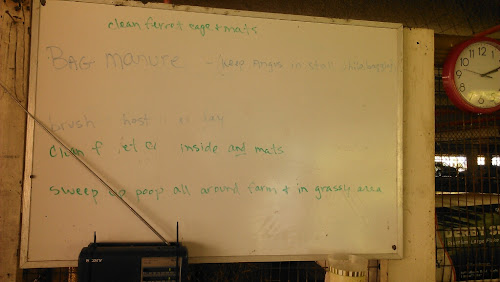 Nikki was not the least bit friendly to me, poor bugger. 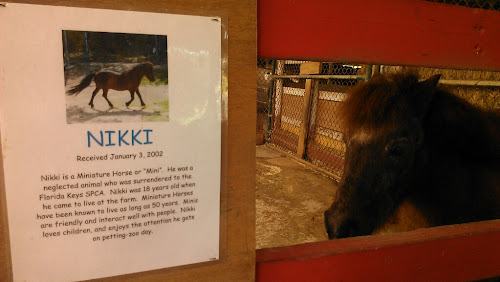 This poor horse was starved and blinded by some bastard near Homestead. The Dade Sheriff had no idea whatnot do with it when they raided the property and the former Monroe Sheriff Rick Roth offered the starving animal a home. And here she still is, doing fine thanks. 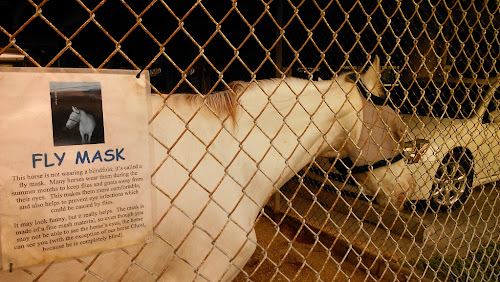 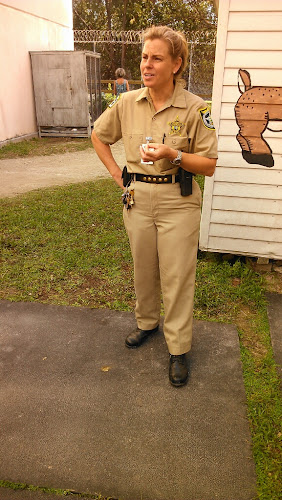 My last visit was in 2010 when there were done of the same and some different and the alligators were showing themselves: Key West Diary: Animal Farm