It has been an effort to be seasonal that I have not appreciated but skies have been cloudy. No snow or anything serious, but clearly with nearly a million people out of electricity Up North my irritation at the lack of sunshine seems rather narrow minded. 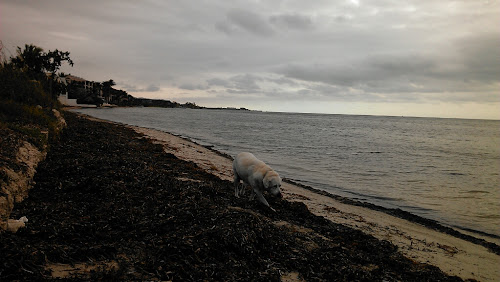 Cheyenne always perks up massively when cold fronts ride into town. I start getting morose in September in the middle of the hot season worrying my immobile dog is finally accepting her age and all it's limitations and her end is nigh. Then it gets cool, relatively speaking, and the inner puppy is released. 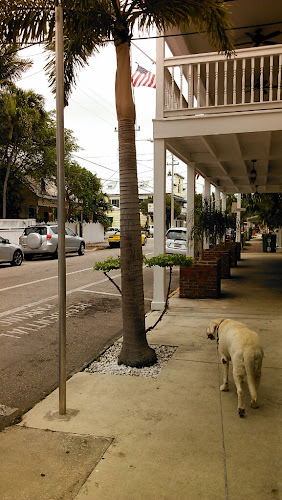 Her morning walks end up being as long as she wants which can be as long as two hours, and when she is a good girl she gets to go into Old Town for her favorite walks. 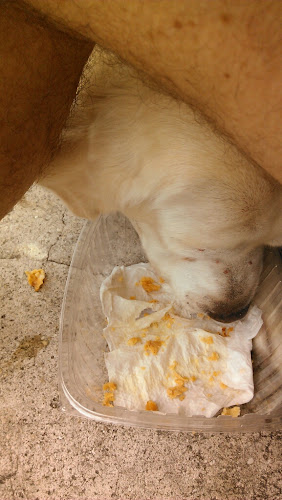 Old Town is full of smells and food, all the effluvia of last night's revelers who abandon all manner of clothing and food and bodily fluids as they straggle back to their hotels. Cheyenne loves them for it, and I get to take pictures while she snuffles around looking for unconsidered trifles. 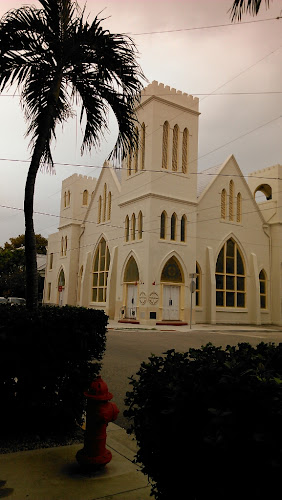 Christmas is gone for another year, Thank Festivus, and now we can listen to proper music once again on the radio. 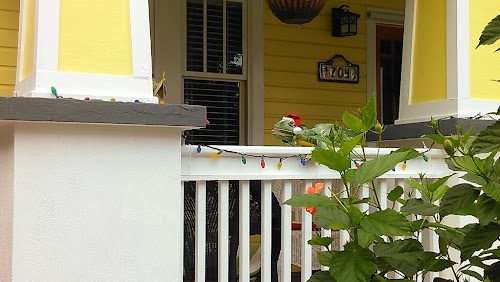 I got Cheyenne four years ago in December when she was walking in the holiday parade with an "Adopt Me" jacket in the SPCA contingent stumping along between floats. Next Monday I walked into the office on college road and told them I wanted Cheyenne. They laughed and said okay. 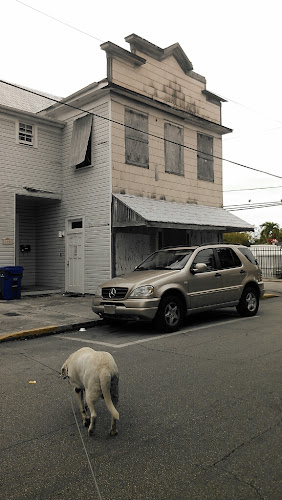 KeyWest pop quiz. Is this:

A) a not very colorful Christmas gift?

B) a snowbird's car left on the street all summer? 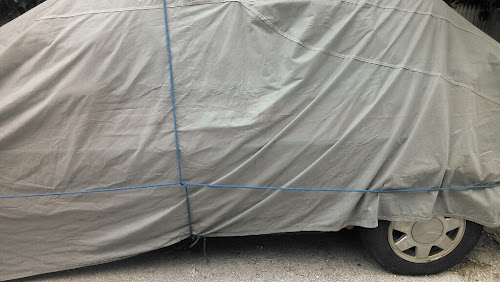 Cheyenne meanwhile is frequently described to me as a big dog. It's all a matter of proportion, really. 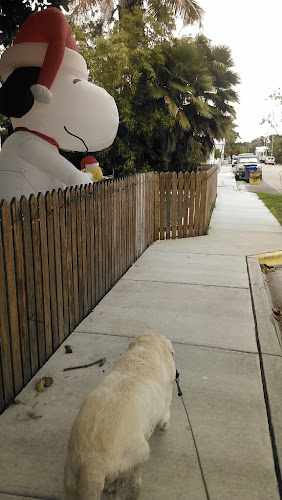 When I took her home from the pound I was worried that we didn't have a fence to keep her off the street. I even got a long wire leash to tie her up while I was working in the yard or under the house. She didn't like that at all, as I rather think she had a long history of being confined and tied up. In the end I trusted she was happy and I put a dog door in so she can come and go as she pleases, inside, on the shaded deck or out in the sun. 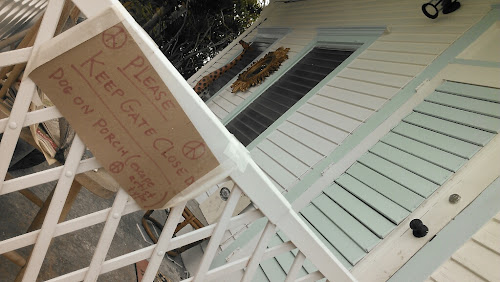 I tried for a while to put a gate at the top of the stairs to preventer leaving the deck it that was such a pain I took it down. Silly me she never goes. Out. Into the street, she has no desire to leave home because if she did she might miss a really good road trip or a chance for a couple more minutes napping on the couch. 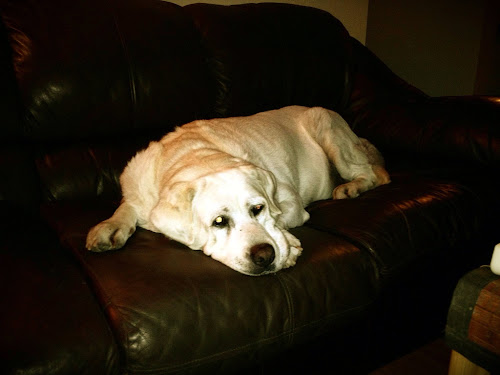