Not Qualified For Keys Living

It occurs to me I have been living a vampire life lately, a great deal of work, huge paychecks, lots of commuting by motorcycle (yay!) with my few precious daylight hours consumed by  chores of varying degrees of drearyness. That's why I have these night time pictures of Truman Avenue taken on a recent lunch break. 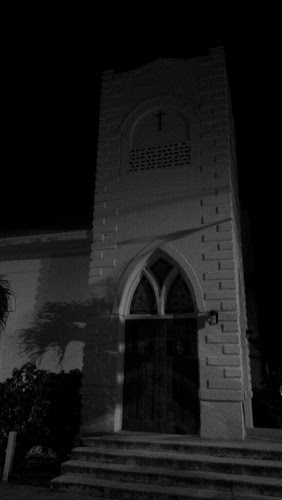 I met an unusual person recently while out walking my dog, unusual because she doesn't yet live here and seems entirely unsuited to be contemplating the idea. . I should have thought I was well protected by a dog that brooks no company and a motorcycle magazine held close to my face but the woman broke down my defenses. I felt obliged to be sociable as she was entirely pleasant and her dogs were cheerful souls, peeing on each other at random which neither Cheyenne nor I approved of exactly, but we are old foges. We rarely pee on each other, unless in a moment of absentmindedness as you do. 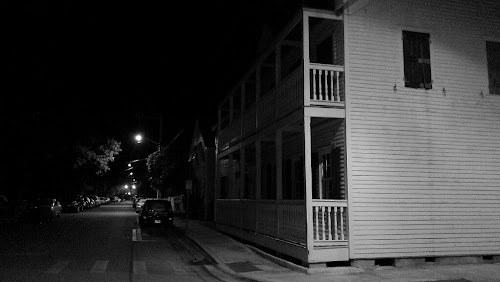 San Diego she said, is not her cup of tea, which was a surprising statement as many people consider it to be some sort of not-too-cold nirvana, decent light air sailing, mountains deserts and culture nearby, jobs in a mild climate if you can stand cold wet winters and the pleasures of laid back Baja California at your doorstep as it were. Instead this odd traveler is trying to break a tie between Northern California, land of endless damp fog and gray skies and cool summers or Key West. 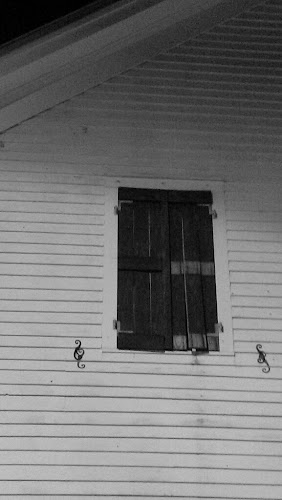 I hate mosquitoes she said, they give me welts. I don't like the heat much either she said. I stared at her, and I hope I wasn't too rude. Umm I said, trying to figure my phrasing  ahead of opening my mouth in public. We haven't seen temperatures below sixty degrees for three years I said. It'll cool off soon won't it. she said as this surreal conversation went on under the shade of a poinciana tree. Umm I said again, probably not much before November, we need at least two cold fronts to end summer. 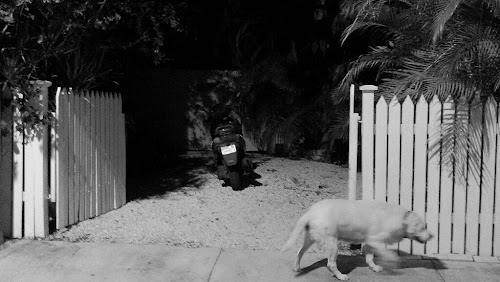 It turns out she has a mobile job and her sister has a house in the Keys, neither of which is much of a qualification to move here but clearly she needs to look much more closely at Humboldt County or Mendocino and a lot less at the Lower Florida Keys. Her dogs would probably like it better as well. She spent much of our fifteen minute conversation pouring tepid water on her panting hounds. Cheyenne watched in disbelief. 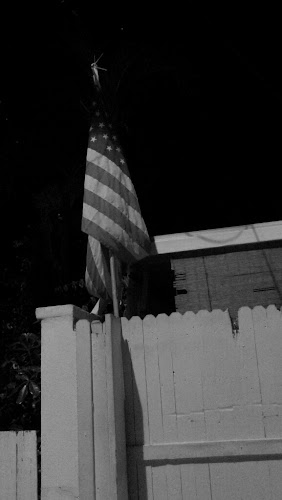 I think I am supposed to be the noise of encouragement to people contemplating living here. The way I see it no one takes advice anyway and if you really want to live here you will. But I won't be complicit in making up how great you will find it because you may very well not. I asked a friend why she moved to the Keys, not once but twice, the second time determined never to leave. She lives in expensive sub standard housing with weirdly painted walls, unreliable appliances,  air conditioning so feeble she, who is cold blooded, finds it insupportably inefficient. Yet she loves living in Old Town. Why? She doesn't have to drive, she likes being on the water and people are genuinely pleasant she said.  It;s different and I've never been happier among my friends. 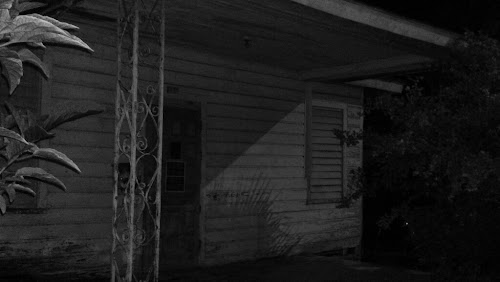 Actually I feel the same way on my good days.  I cherish being left alone when I need to have alone time. I like the idea that I can still against the odds, do my own thing and I enjoy living among people who don't give a fig for fashion or customary mores. It can get tedious of course because not all social mores are undesirable but you have to take the good with the bad and the good is better than the bad is bad. Drinking is a common pastime which is tedious after a while, every social function lubricated by alcohol. Bad, sometimes. But there again the drinking is generally in my experience good natured, so that's good. The problem is that for people not used to these skewed perspectives Key West can often seem insane and this is a town that refuses to re-order priorities to conform with outsiders' expectations. So on this front door of this rooming house you will find the contradictory notions that simply by entering you become a suspicious vermin subject to search and seizure on a whim of management who also cheerfully posts the "One Human Family" slogan underneath the draconian restrictions on personal liberty... Its why I love Key West, the contradictions make me smile. Other people find them crazy making. 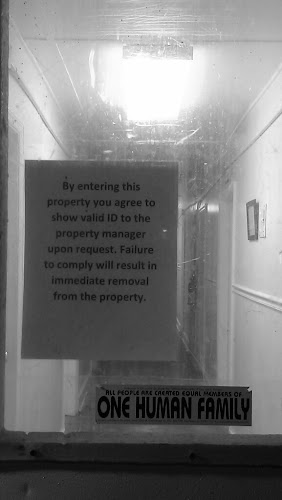 Key West is a town that rarely rewards ambition. You need to know your place and accept that the people who run the place have no interest in you, your skills, your experience  or your enthusiasm. Much better not to need a job. However a job gives you a place in the pecking order, an entry to the nether regions of life in this small fishbowl. 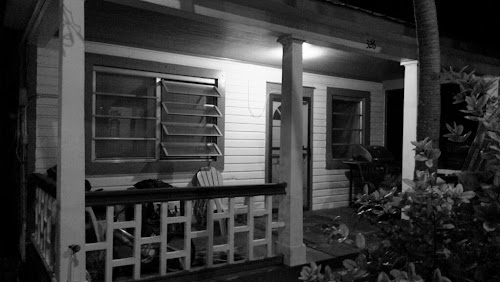 I sometimes forget how unusual is the architecture of this town in a country devoted to plasterboard malls and manufactured homes. The historic  brick structures you see Up North might be useful down here were the bricks not so expensive to import. so they used ship's timbers to build these homes. 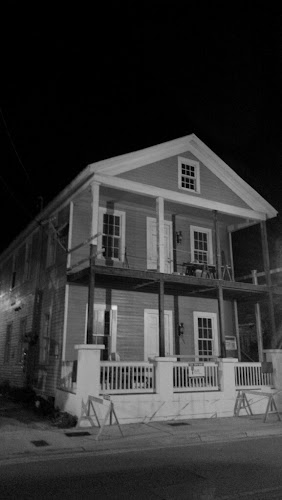 That  huge question about life in Key West...where do the locals eat? How about Dennys? Not romantic enough? Perhaps but there is a peculiar lust after chain restaurants in Key West, mostly because there aren't that many of them and most people hate to drive. Plus local wages don't allow for tourist type meals out too often. 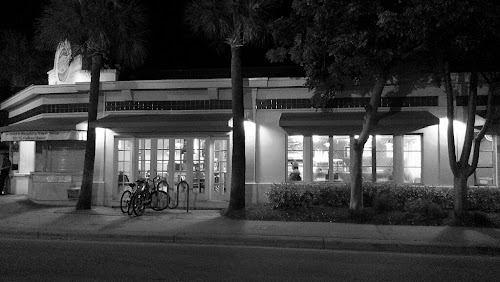 Sometimes the lack of taste can get frustrating. Beautiful bas relief wood panels in the door are offset by a  two dollar plastic sign. Even if the house is unoccupied and dusty, surely unauthorized entry is obvious even without the ugly sign? 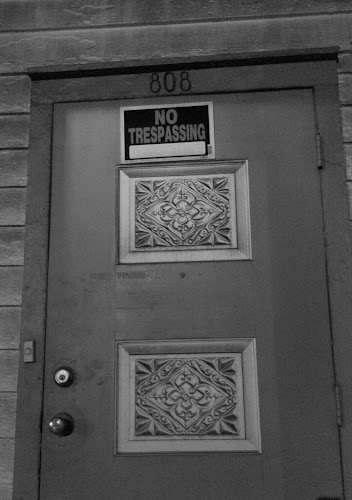 Affordable housing has been on the city's agenda as long as anyone has been alive but the conundrum of how to house the worker bees that keep the city running is yet to be solved. The affordable housing stock is getting elderly. 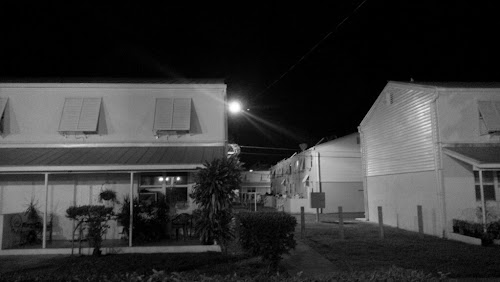 In the bad old days some company housing was pretty decent. The lighthouse keeper's home on Whitehead Street: 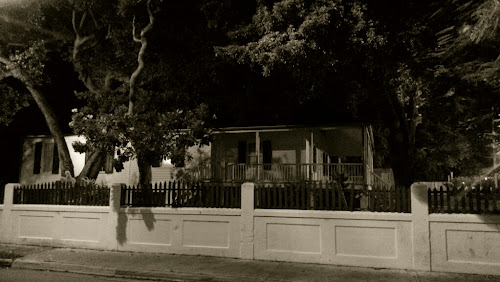 They moved the lighthouse inland as it was too vulnerable near the water and the keeper of the flame got a rather decent residence to enjoy in the middle of town. The best perk of all in this town: somewhere affordable to live.