Some mornings the sky is extraordinary. There you are out walking your dog, as you do, and the sky goes pink. Red sky in the morning, shepherds' warning... 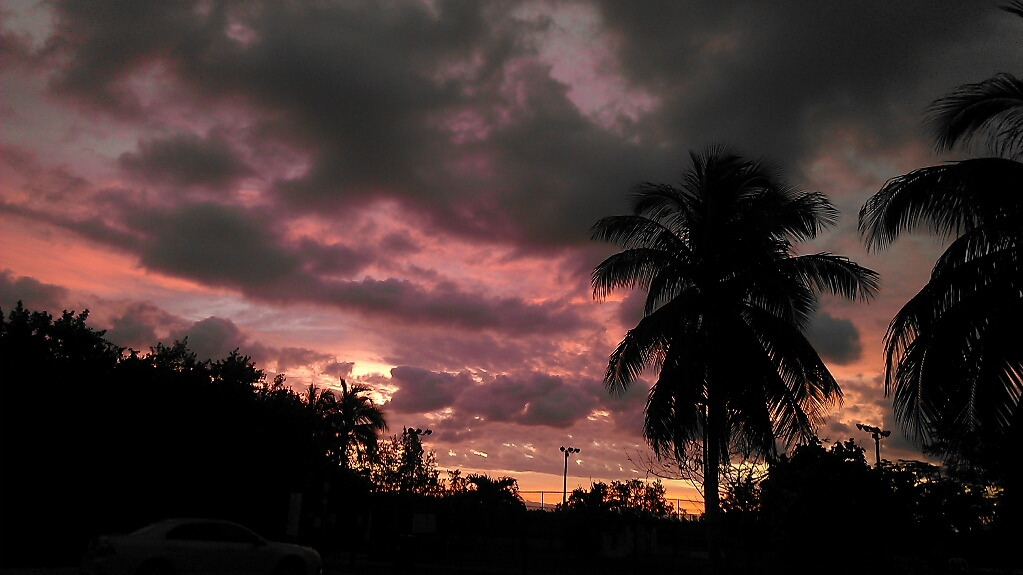 Indeed it came on to rain by the afternoon and Cheyenne's second walk of the day. 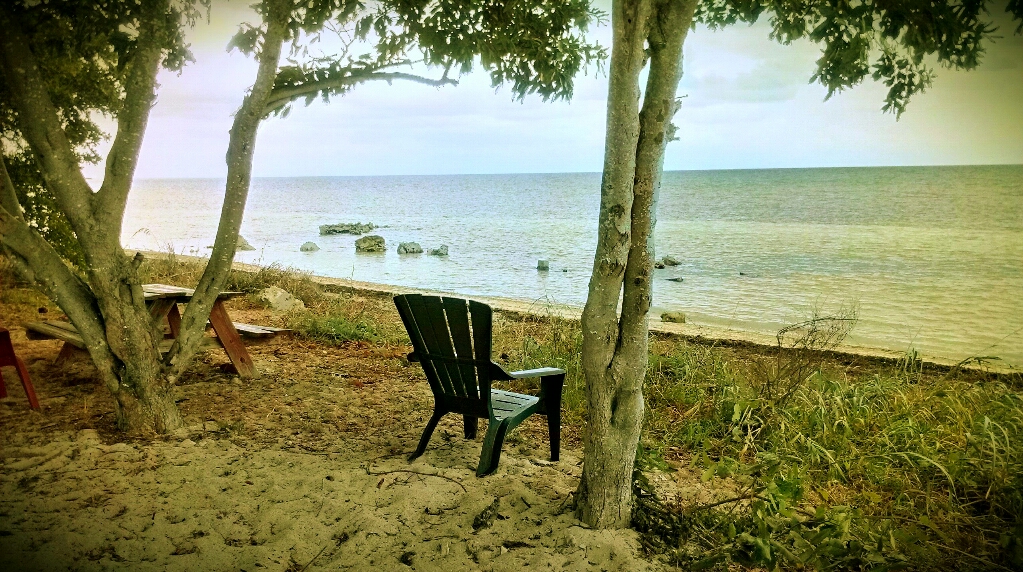 I had been planning for a walk in town but Key West was getting drenched so I scrapped that and turned south in Big Coppitt and headed for the beach. 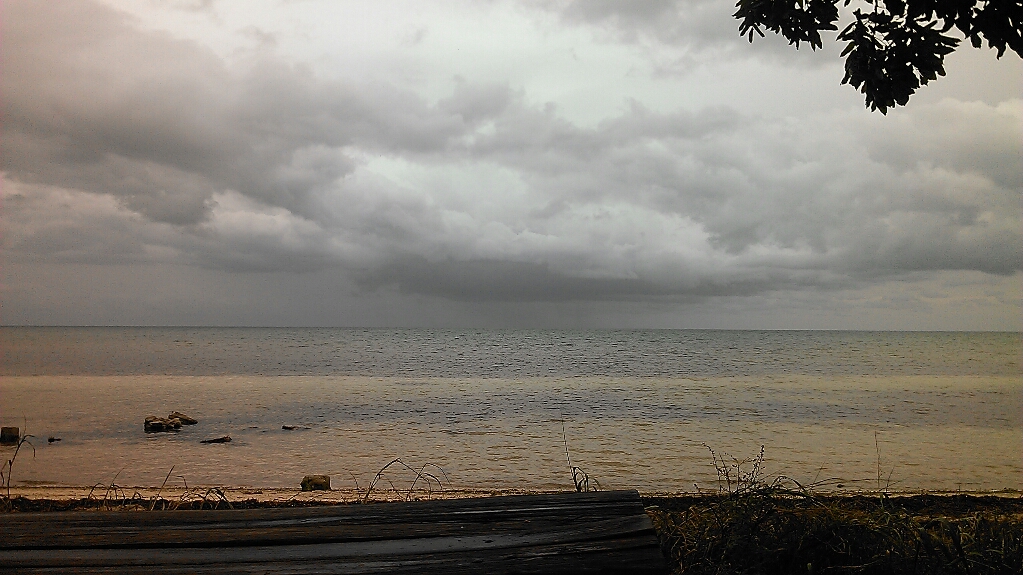 Boca Chica is home in the winter to an assortment of people with apparently not much to do so the beach becomes a kind of park for transient vehicle dwellers. For me its a chance to hang out and read after my dog has had her fill of trash sniffing. 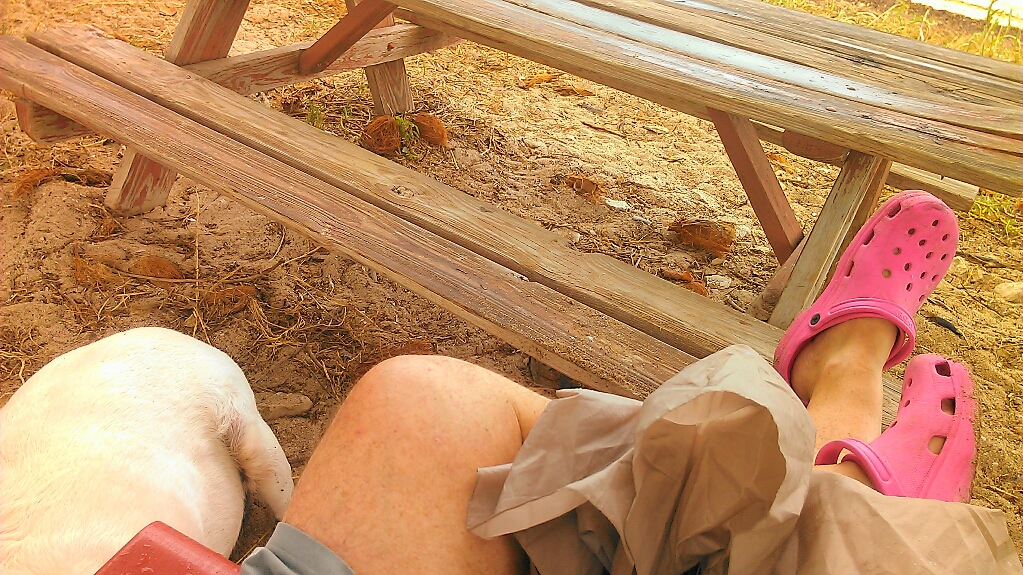 It's called a beach but its really a narrow strip of sand colored pebbles and dead seaweed. The waters offshore are knee deep for what seems to be miles...so all in all it's not the kind of beach most Florida visitors dream of...but it works fine for Cheyenne and I.

The secret is out and visitors show up in the winter for a walk. 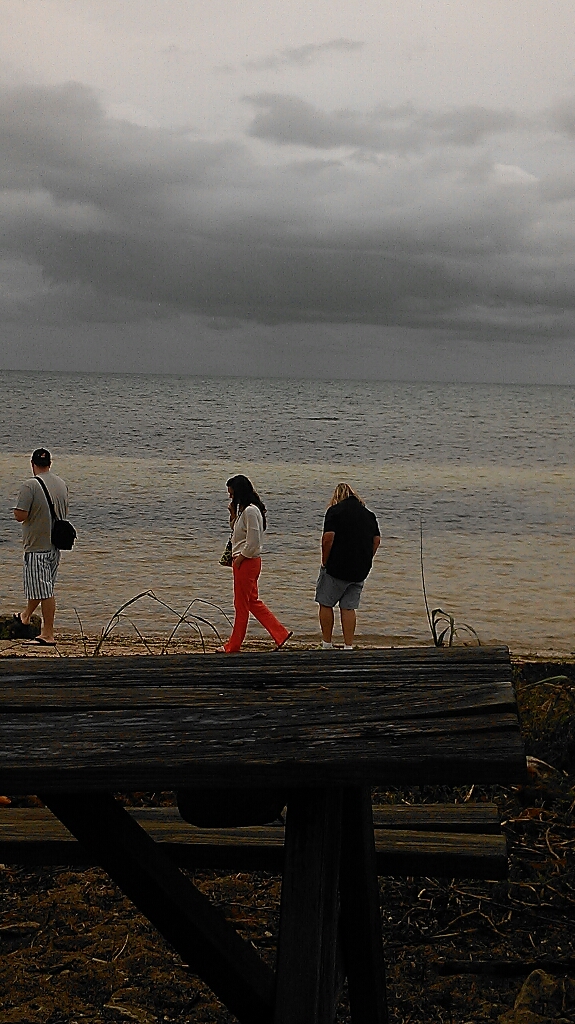 Or to play Karate Kid on a rock. 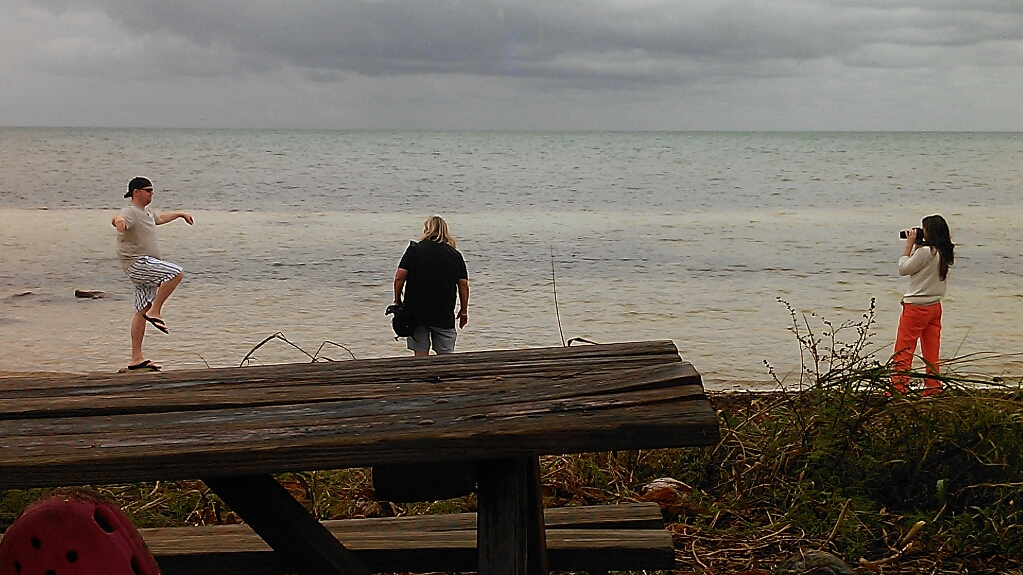 I saw an angler in the distance trying his luck but by the time I got to point the camera he had given up and gone home. 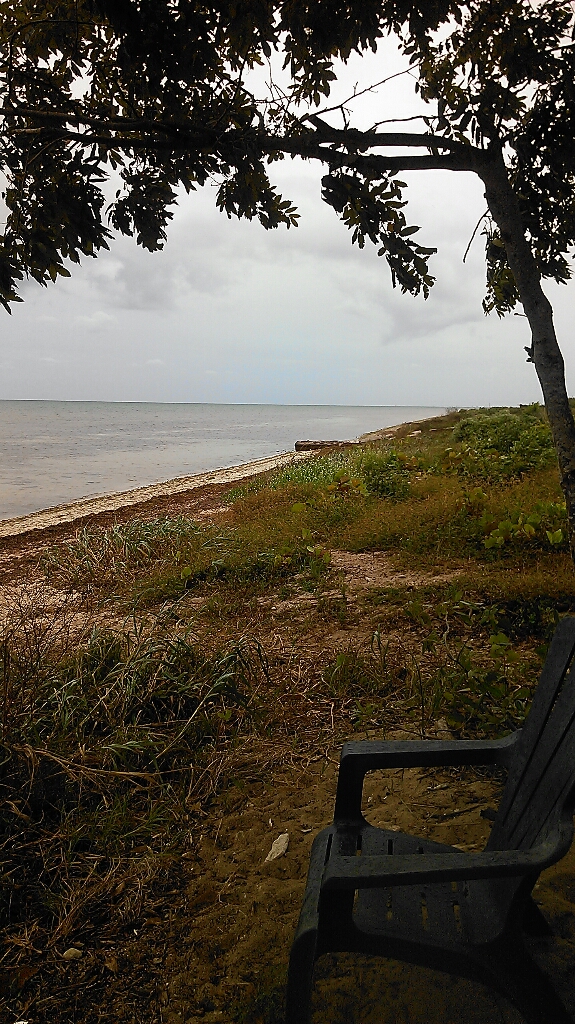 It was raining enough that most occupants of the parked cars were not hanging around outside. Dog owners of course are not allowed to luxuriate out of the rain. 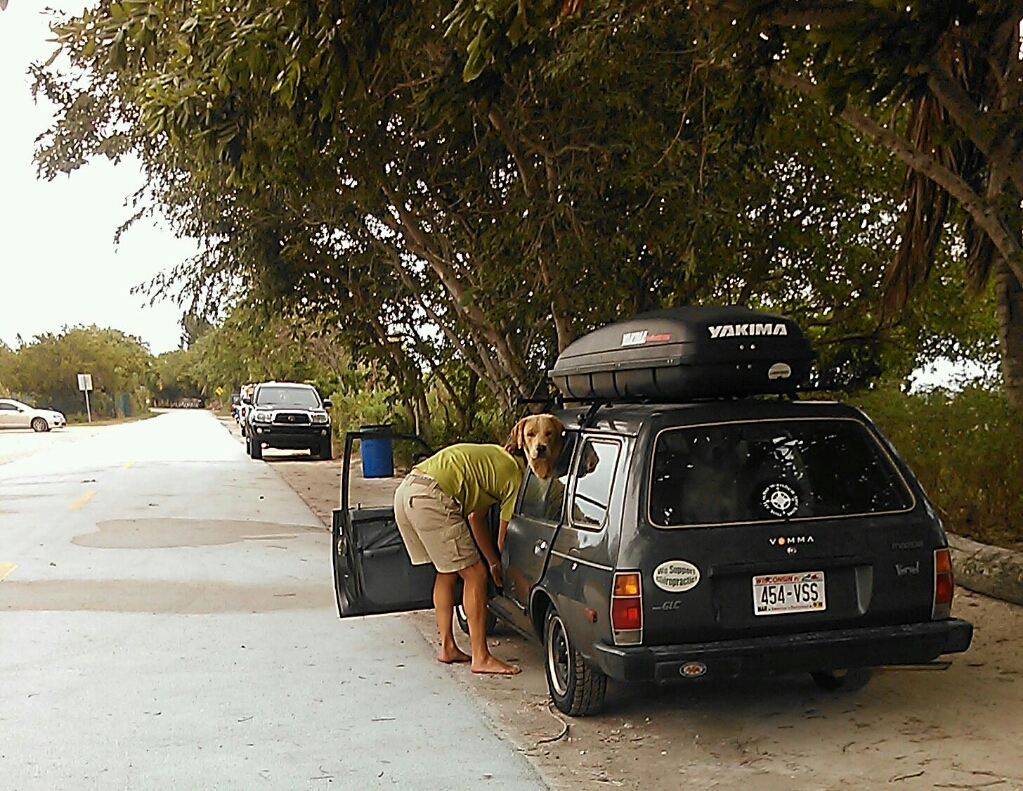 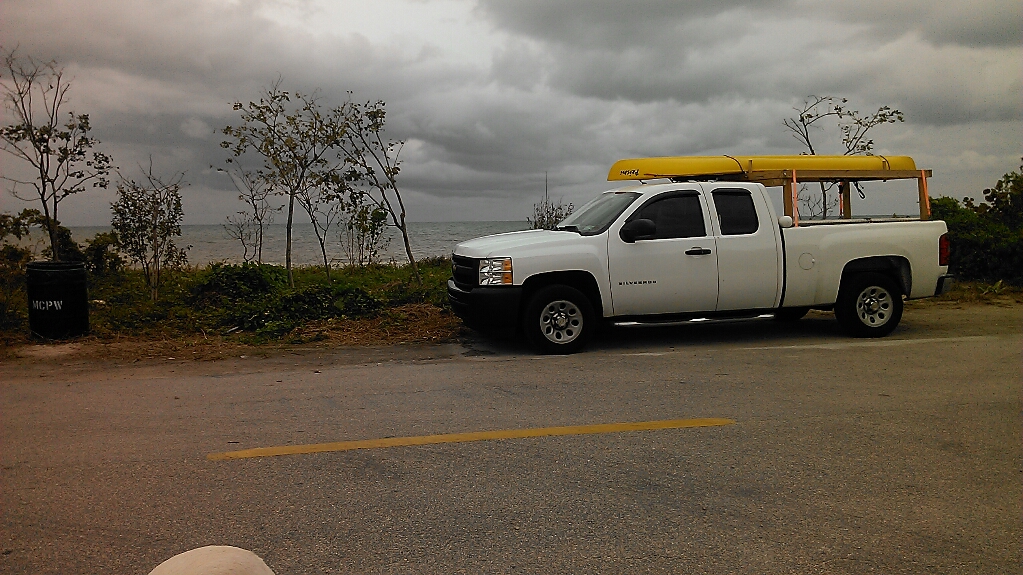 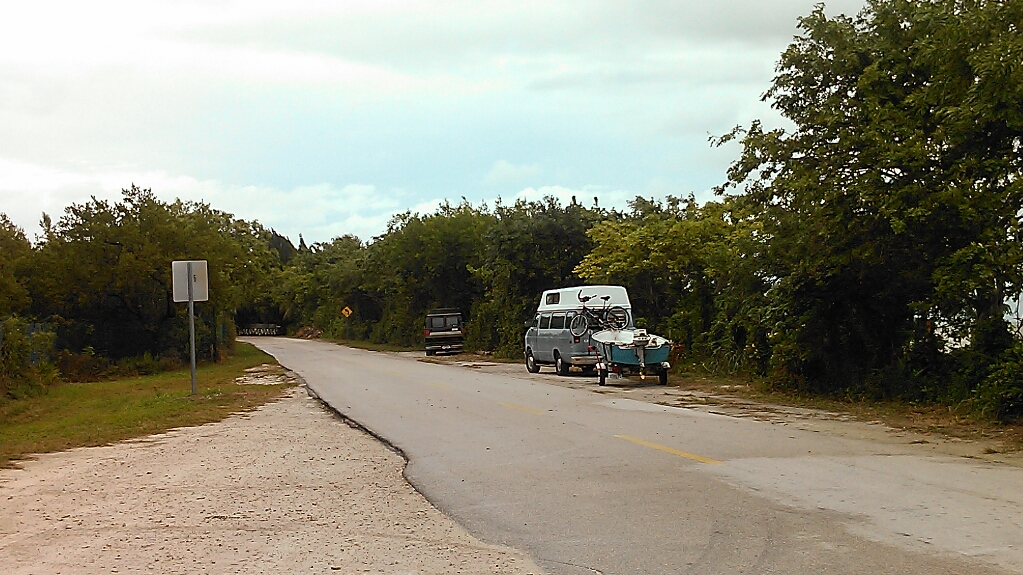 The rain moved east and before I left for work rain was drumming on the roof like a summer thunderstorm. 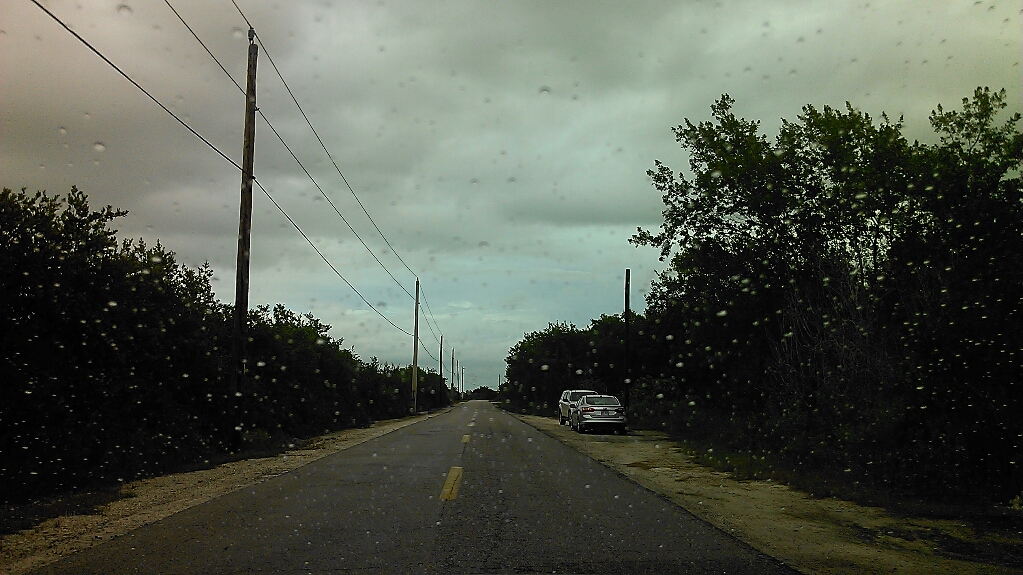 It sure doesn't feel like winter as winters used to be. I like it warm but climate change is more than me and my winter wardrobe.