The Aggravation Of Small Boats

My wife and I, though not anglers, a subject I do not wish to revisit today, do enjoy swimming in the ocean. 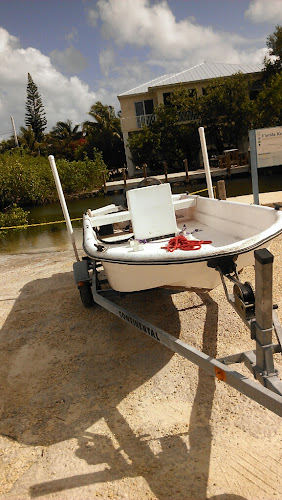 Our 14 foot Dusky has suffered from some engine problems but we believe we found a guy on Stock Island who manged to lick them so we have made a determined effort to send the summer monts swimming. 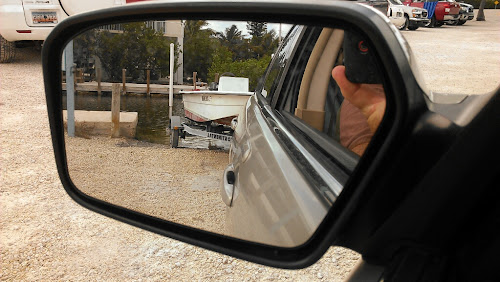 We define summer as that period when seawater sustains a minimum temperature of eighty degrees. Usually around April or May and ending around October or November depending on the number of cold fronts and rain. 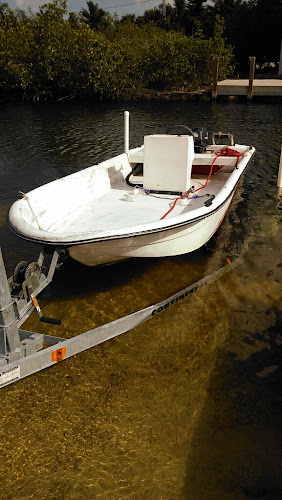 Owning a small boat is a fine thing. My wife wmated a steering wheel so we went as small as we felt we could which worked out to fourteen feet and a 25 horsepower outboard which gives a planing speed around twenty (land) miles per hour. 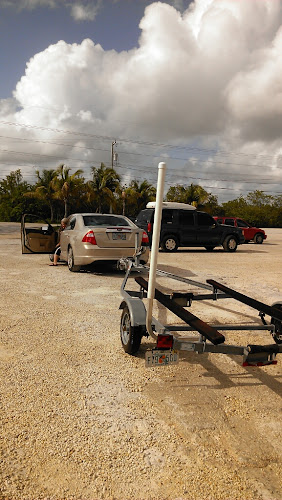 it's easy to tow and to launch at our neighborhood lanch ramp. Residents pay ten bucks a year to use the ramp while I think the charge for visitors is fifteen bucks a pop. 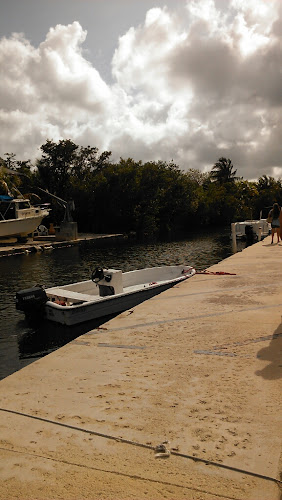 The motel complex on Ramord was recently sold according to the newspaper. The previous owner was some Canadian dude who was murdered a few years ago in Costa Rica. The future of the motel, Tiki bar and dive shop was in some doubt but new owners stepped forward promising to continue to offer commercial snorkeling trips at Looe Key while allowing locals access to the pool. 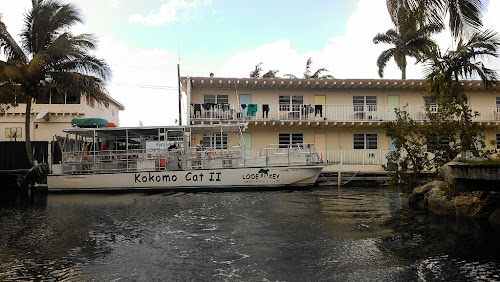 It's about a mile from highway one to the end of the canal and my dock behind my house is three quarters of the way down. The drive seems endless at no wake speed. 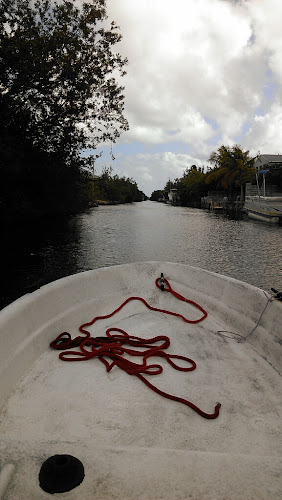 Launching means I get to see the side of the houses I don't see when I am riding down the road. 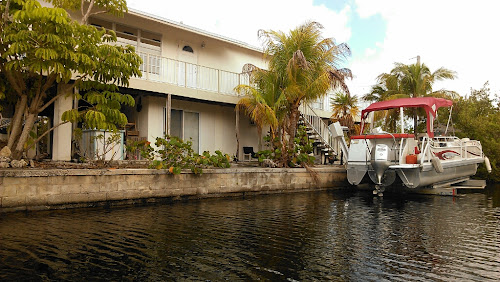 Formal sea walls are popular though I like the mangroves next to my house for privacy and lack of maintenance. 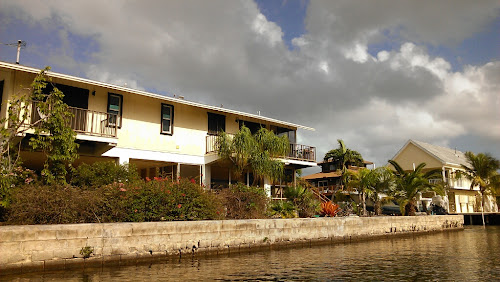 There are a bunch of side canals too, blasted out of the rock fifty years ago when such things were permitted. 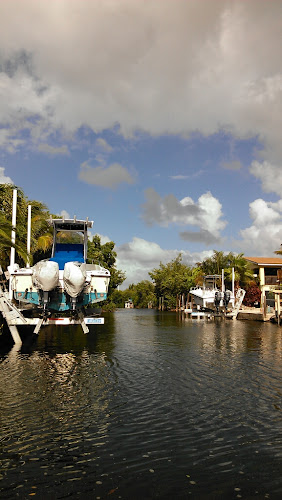 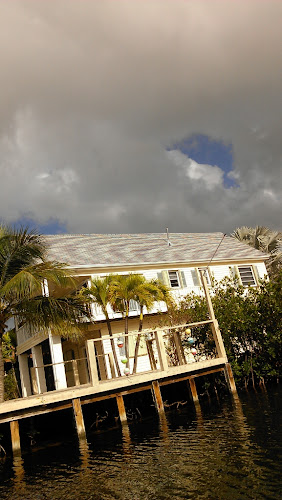 The main canal is getting a bit narrow in places as the mangroves tend to flourish. 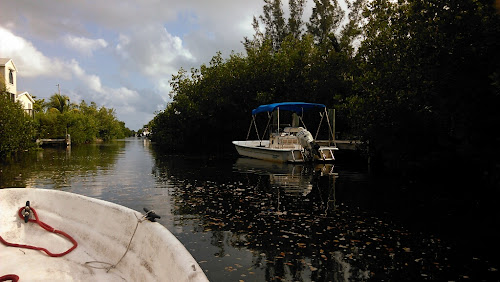 Chugging down the canal is a bit boring actually and I'm glad we live much closer to the mouth. Also that puts us further from the street noise of Highway One. The prevailing south east winds mean we hardly hear any traffic at all at home. 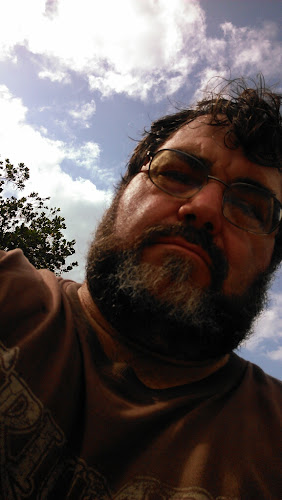 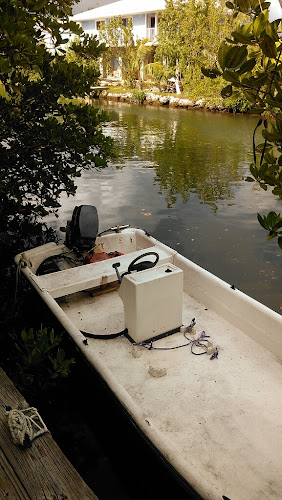 Cheyenne is neither a swimmer nor a boater. She'll come out with us if we take her but she's quite happy to hang out at home and wait. Tough life. 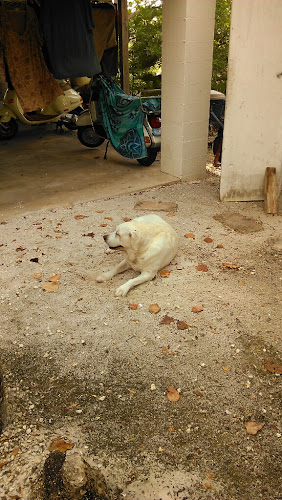 Our first test run produced poor performance. I think the carburettors need to be cleaned. Sigh. Another haul out. Oh well.