I was given a compendium of funny stories from the Reader’s Digest and if you are as old as I you will remember the words “Laughter-The Best Medecine.”  I have found lots to laugh at in rehab but lately I have found myself the old timer in the gyms. People who were here previously are gone and I see new faces and a new set of challenges to start conversations. Sitting at the table yesterday I saw one dude I knew and we fell to talking.  The guy on my right I didn’t know but he seemed affable enough. 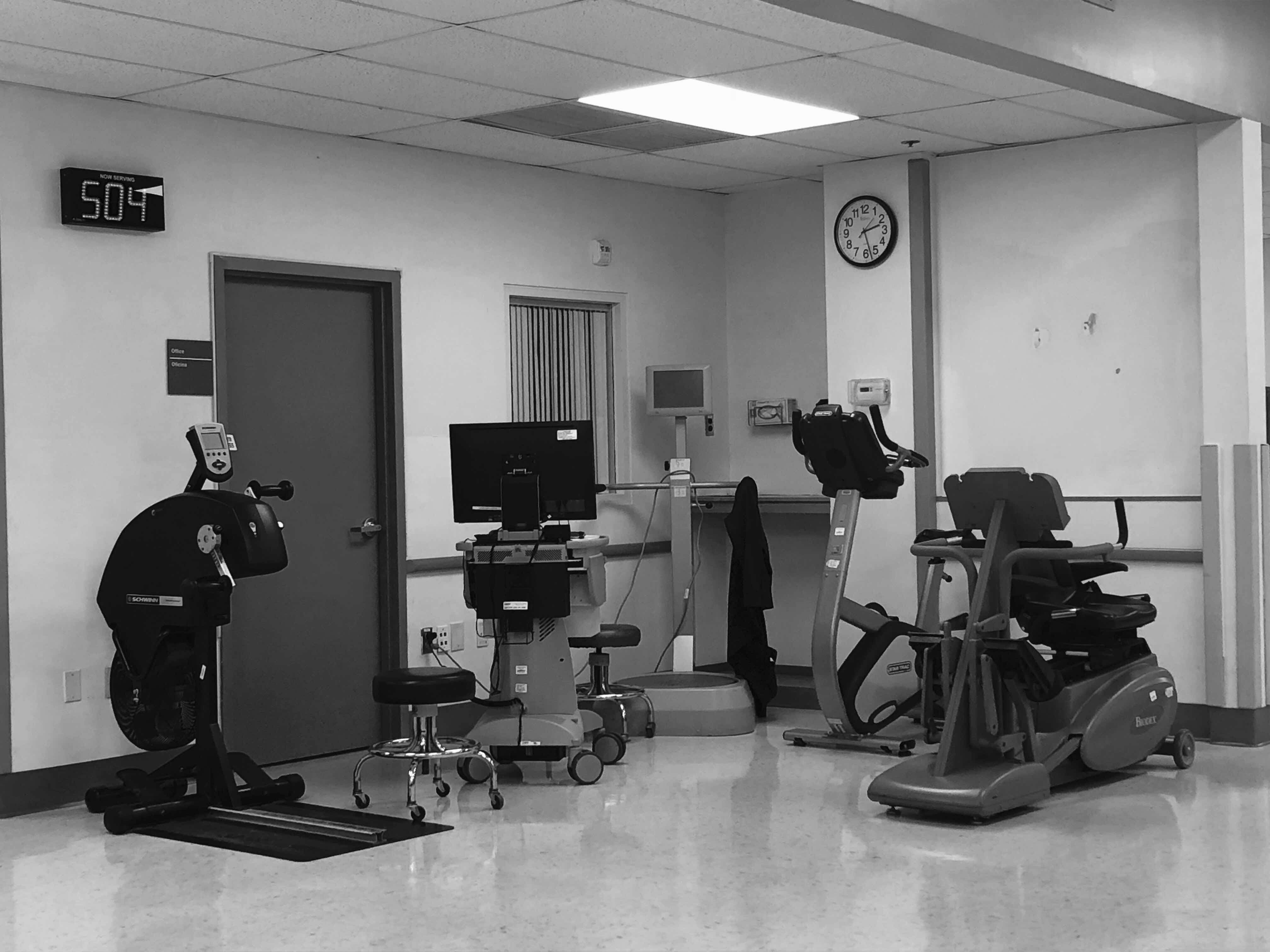 In rehab conversation follows predictable paths. Where are you from what are you in for, asked with circumspection or hinted at as not everyone wants to reveal all.  Yesterday the guy said he was in rehab following a kidney transplant. Whoa! Weird! Apparently a nerve to his leg got severed and he needs to learn to walk again. Not very funny so far, right?  So I asked does a transplant hurt? ( I like to know this stuff and rehab generally is a great opportunity to ask). No he said.  Not being able to piss hurt like a...and dialysis sucked. The transplant didn’t. They have all those drugs. Oh yes I said remembering my own surgeries. I love Dilaudid, fantastic stuff. Yeah he said until it blocks your gut. 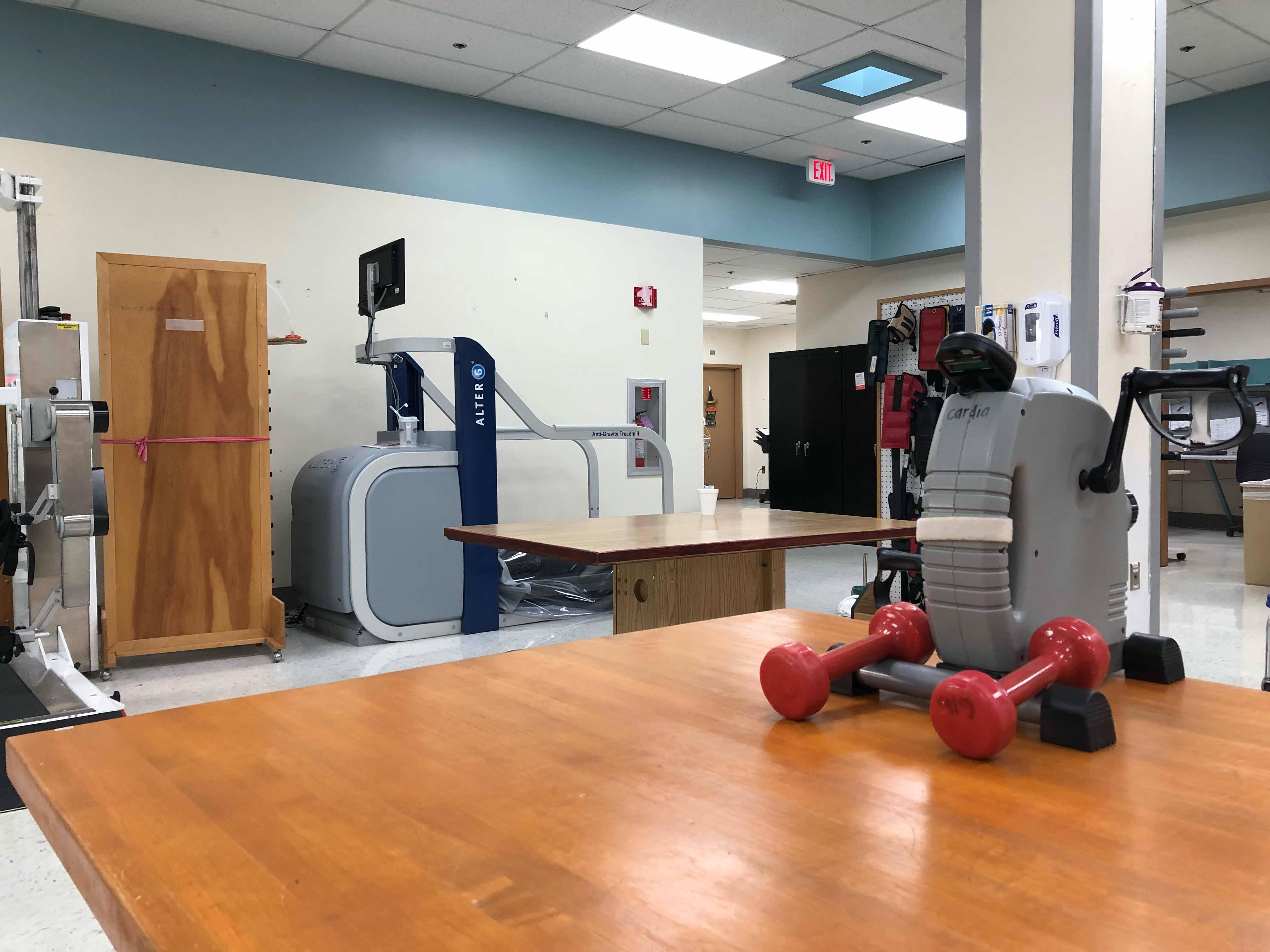 Now it is said, and I know this from experience that if you put two sailors in a bar sooner or later the conversation turns to toilets. In my new experience here I have found patients in rehab frequently weave the same course. The kidney transplant and I both got the dreaded Ileus (“ill-eh-ooss”) when the painkillers after surgery paralyze the bowel. We compared notes on our blocked bowels shaking our heads sadly.  My sister in law the doctor I said,  recommended prune juice. I tried it and at two in the morning the dam burst and I went into details which got all three of us laughing our heads off. Trust me, part of the relief from misery is knowing it is shared. Floating helpless in a bed of diarrhea is only part of the joke. 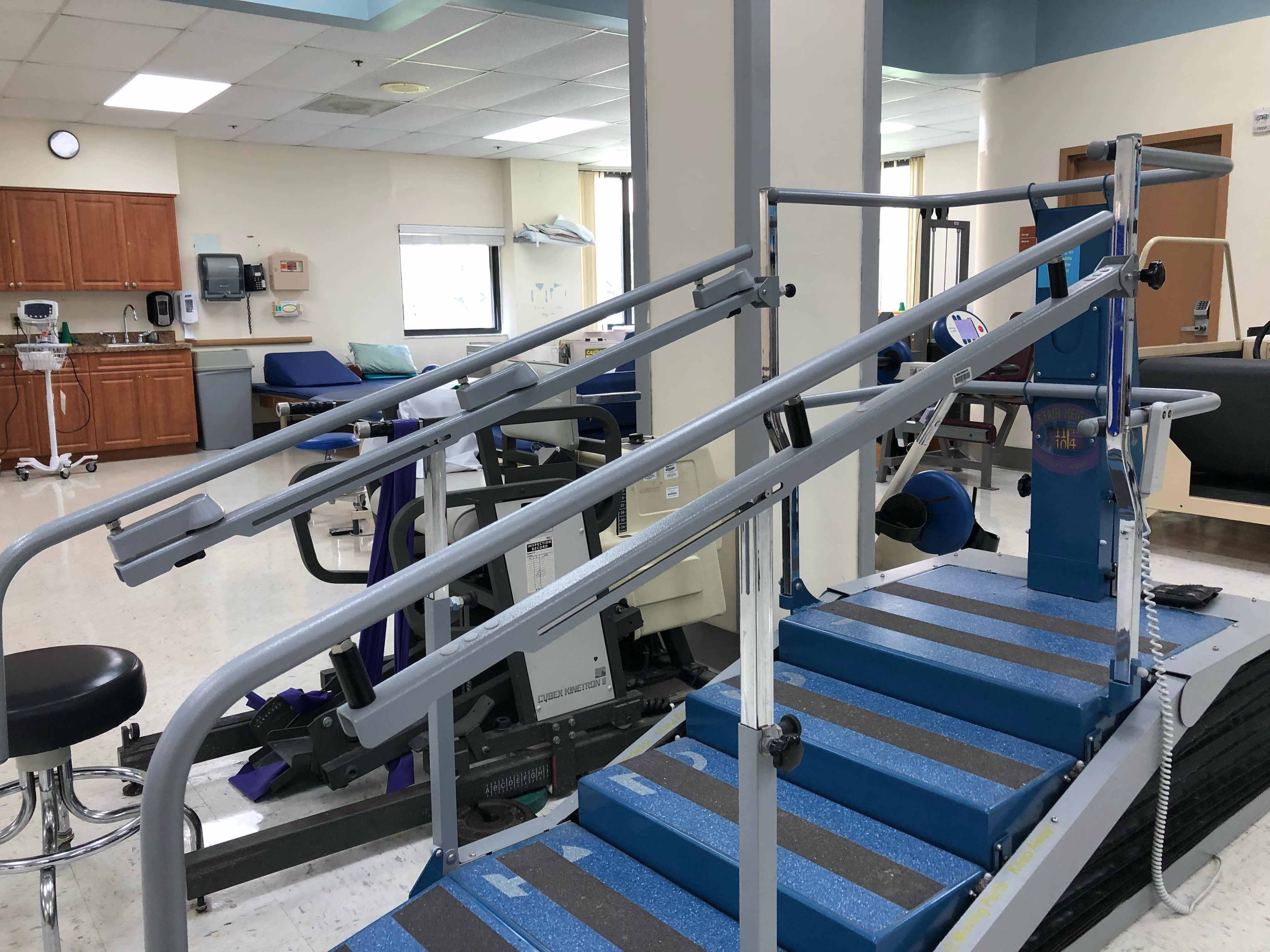 That’s nothing the kidney transplant said. I got a rubber hose up my butt and a second guy in the corridor pumping a water barrel. Every time my nurse yelled “now!” I got hosed. By now all three of us were thumping the table with tears running down our faces. Did it work?  I gasped straining to catch my breath. Not entirely he said and I shall spare you the details. We frantically sucked air trying to compose ourselves. What a shitty day the transplant patient said shaking his head at the memory then he realized what he had said which set us all off again. 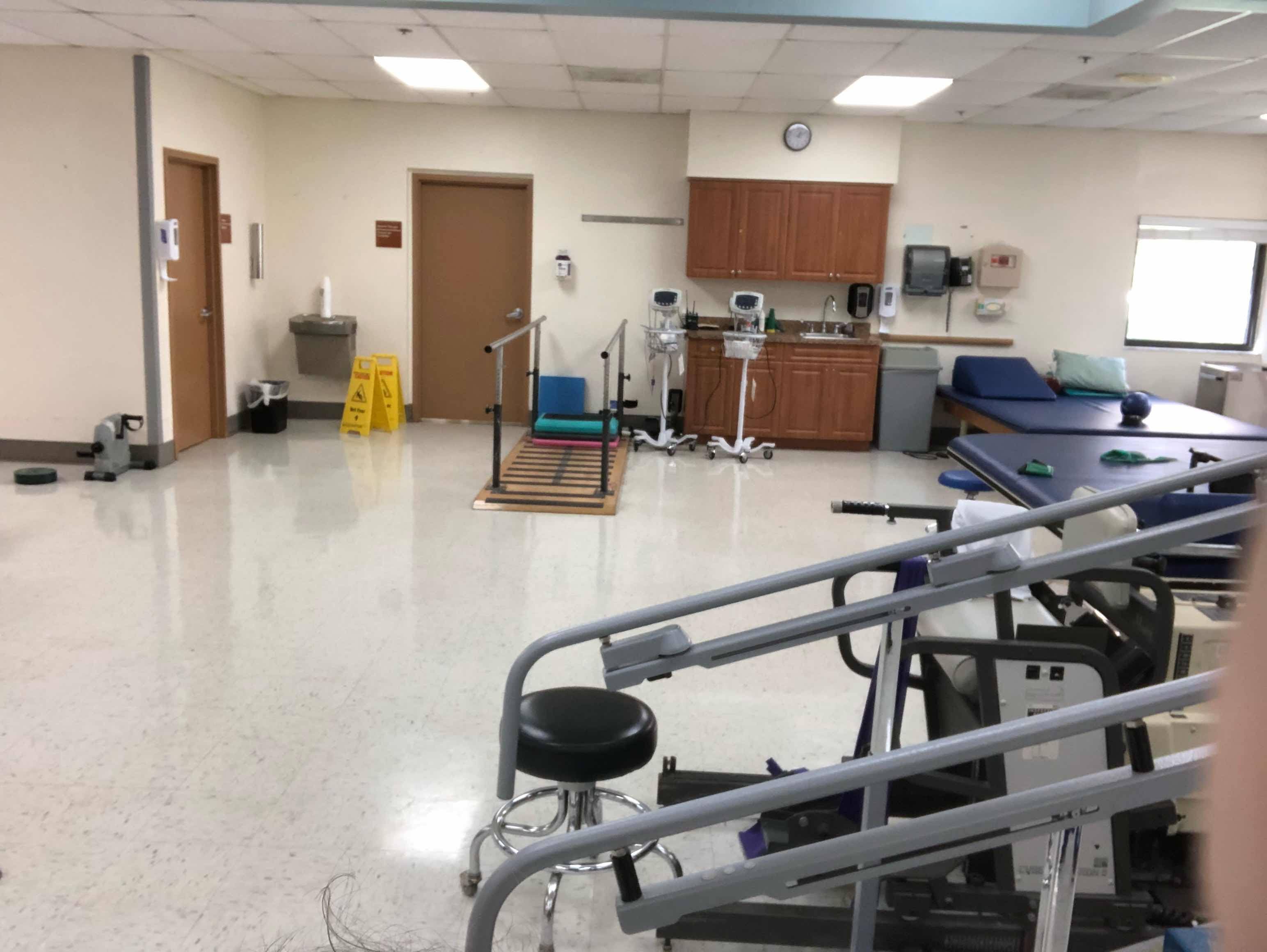 You’ve had enough fun Elias said as he broke up the trio by pulling my chair back and wheeling me off to the rowing machine. Later I was sitting opposite a grumpy looking guy lifting his weights.  You’re the one from Key West he said. Yes I said wondering what rumor  the  mill had started. You’re all weird down there he said. Guilty as charged I replied but the great thing is if I’m weird I’m as nothing compared to the guy roller skating down the street behind me in a pink tutu and fairy wings. He looked about ready to choke. There’s always a bright side I said. And he stayed grumpy even though I never mentioned fecal matter once.  Some people are just like that. 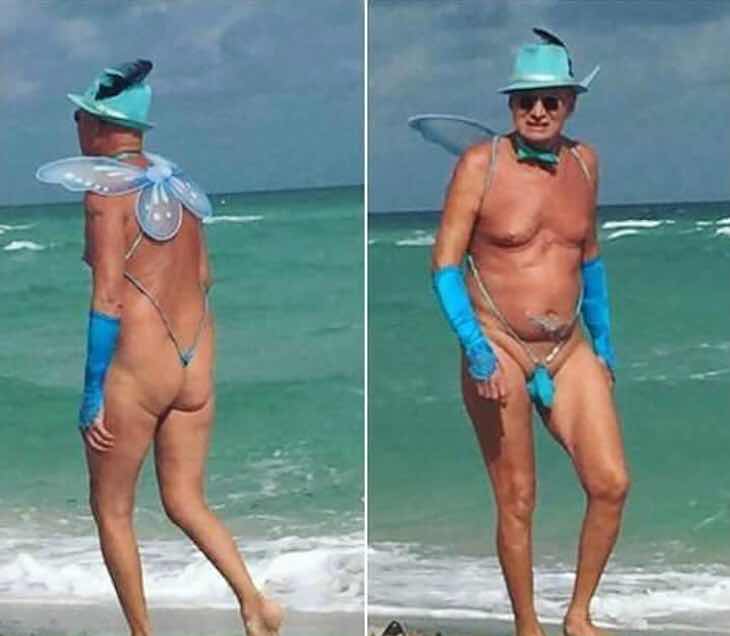