I am a man of no hobbies. I don't collect things. I tried lots of the standard approaches to being a male hobbyist, stamps, model trains, metal cars and so forth but none of them worked for me. Boredom and a sense of pointlessness set in rapidly. 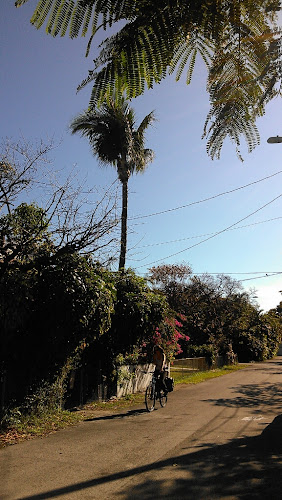 The idea of owning things for the pure sake of possession strikes me as bizarre. Partly I suppose because my life has rarely been settled in one place. My father threw out my childhood possessions when I turned 18 and he had sent me to live on my mother's side of the family in Italy, and that act of brutality set the pattern. My English childhood vanished as permanently and completely as if it had been renditioned by the CIA. Of whose excesses I was mercifully ignorant in my youth. From there on I understood completely the references in the Bible to the devastating effects of rust and moths on earthly possessions. Had the Good Book mentioned angry vengeful parents more specifically I might have applied that lesson more effectively in mine own case and saved some of the mementoes of my 1950s childhood. Photographs, text books, note books toys and souvenirs all vanished in that summer of 1975 to make room for a new wife. 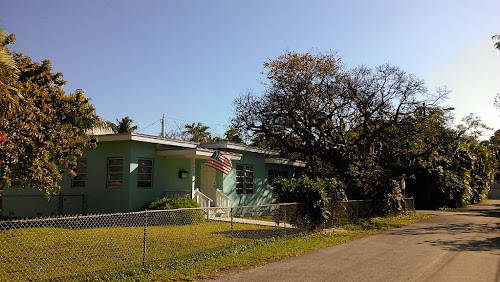 So I have never collected motorcycles or stamps or fashions or even artwork, though my wife has retrained me there a little. My one weakness has been books and I have a few volumes that have followed me from pillar to post throughout my 55 years across continents and oceans. Now the kindle incorporated in this very iPad supplants the written page and as much as I struggle not to yield to electrons I see the future of books much as I see the collectible value of old bikes and land line telephones. They become art pieces, not useful daily objects. 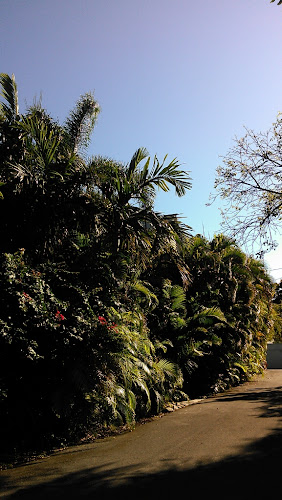 My defense against the moths and rust of daily life, the unstoppable passage of time, has been to live as many lives as possible within one lifetime. I am fond of saying I have lived my life backwards, a grasshopper youth experiencing as much as I could, only settling into a pensionable one track career in advanced middle age. I hear my contemporaries discuss hopes for retirement, many of them dashed by the banks and their wild scandals of 2008, but many who retire fear the empty spaces formerly filled by Very Important Careers that left no room for frivolity and satisfaction of Self. 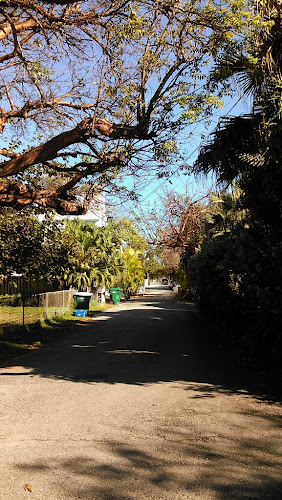 In the golden years when jobs were plentiful and change was easy I lived as many jobs as I could in as many places as I could taking time off to ride a motorcycle over the horizon or sail a sailboat out of sight. It was tremendous fun and I regret none of it. I feel sad when I hear people say they wouldn't know what to do with retirement, a statement that to me smacks of defeatism in the face of all life's possibilities. 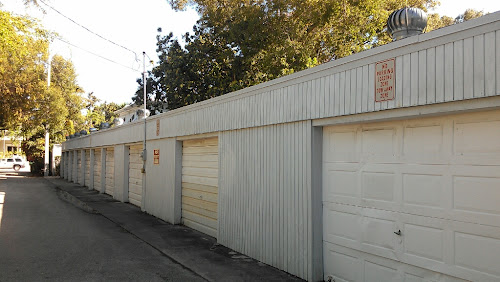 What's the point of having the privilege of being born into the First World if you don't take advantage of it? 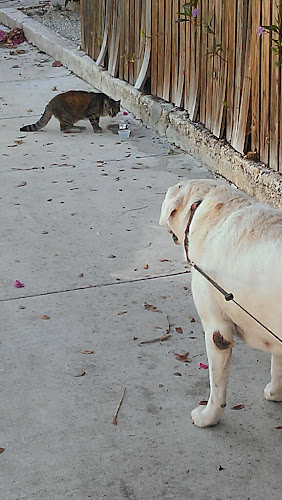 I don't mean by that to imply we should be predatory or bullying, but we have the privilege of standing still from time to time. We live our lives in peace despite he best efforts of Television "News" to convince us that our neighborhoods are war zones. Many of us live a life on the edge or on the margins, especially those with responsibilities for children in a country that views child rearing as a private burden, not a public joy. I am child free and have never wanted children and when people ask how I managed to live a nomadic existence, I point that choice out as the salient decision in my young life. 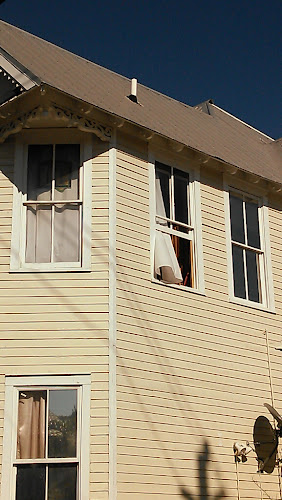 For many people child rearing takes precedence over all other among life's possibilities. It's a choice I can barely comprehend, but I don't argue with it, I just avoid it. On my death bed, if I get the chance for last minute reflection, I hope that I will be as assured about the choice as I have been this far in my life, but what my feelings will actually be I cannot of course say. So far, so good. 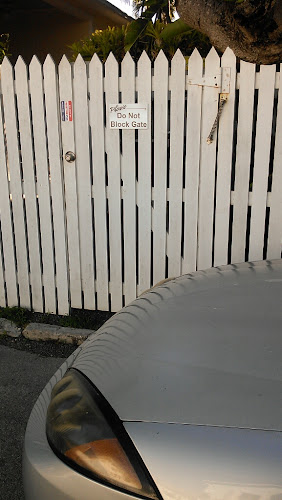 I am lucky enough I be living a moment in my life where I get time away from work to be a collector, an idler, a wanderer on the margins of life. Like Travis McGee I take my retirement in chunks, a day or two or a week at a time, here and there, during the day not often at night which is when I work long shifts listening to other people's tales of misery. In my time away from 911 I might collect ink pens or beer coasters or commemorative plates. Instead I continue to collect memories and pictures and catalogue them here. 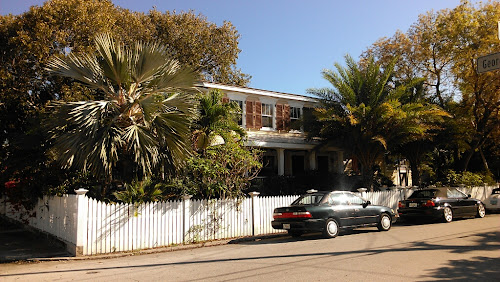 So because I am not a collector, nor a club member nor a golfer I use my pieces of retirement to wander the streets of Key West, and the backroads of the Lower Keys to look at the monuments to humanity and the wild imaginings of Nature and sometimes to take pictures of them. 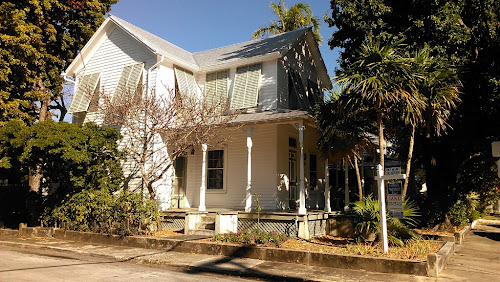 That's all. I have mixed feelings about electronic books but I have no mixed feelings about electronic web pages. Without the Web my images would have no home. Most of the paper images of our trip over two years from Santa Cruz to Key West by sailboat sit, tidily sorted in albums, never to see the light of day. What's the first thing most people rush to save when their house is threatened? Those very photo albums, irreplaceable repositories of memories, never to be thrown away, never to be renditioned. 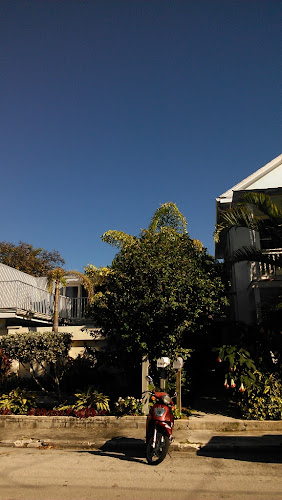 I have the web, and picasa, and electronic clouds, mysterious and unknowable electronic repositories of memories, never further away than a click of a computer, we hope, reliant on endless flows of energy, just like life itself. When the energy ends, like life, then darkness. Till then we have pictures of our world around us.

Oh and today is tax day. Good luck. And remember: Conchscooter says paying taxes is your way of paying dues to belong to this fantastic club that is this country. Do it cheerfully and demand the same of our one percent fellow travelers who buy tax loopholes that salaried stiffs will never see.