Seen through a rain spattered windshield Key West's main road, US Highway 1 lightly disguised as "The Boulevard" barely hints at the singular style of architecture downtown. The apparently endless collection of dreary chain motels, fast food outlets and familar nationwide stores seen on the mainland is duplicated on the landward side of what was once a causeway curving out to sea. This unremarkable scene should come as no surprise to the first time driver through the Keys as urban planning is nowhere to be seen along the entire chain of 108 miles of bridges, towns, villages, convenience stores and tacky roadside signage. That De Moya Group was chuntering about in the rain this week desperately trying to meet next month's impossible deadline comes as no surprise either, to the cynical observer of the stop and go style of construction along these two tortured miles of critical highway. The stop style of work got so bad the State was called in to ask the contractor why they had torn up the street and buggered off to more lucrative contracts...in the grand scheme of things Key West's modest forty million dollar road wreckage was small beer to a company with connections yielding work in the hundreds of millions. And now, thanks to months of stalling they are working day and night, rain or shine, trying to catch up and get their incentive bonus. None of which seems to guarantee a flood-free roadway as was the original intent of this prolonged torture. 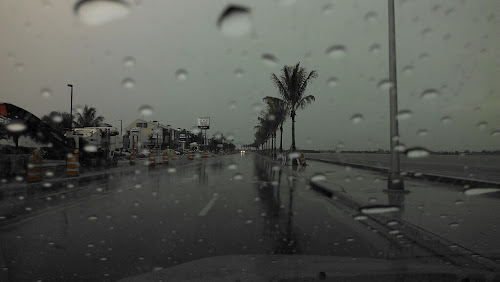 Word filtered out last week, to avid readers of the daily paper that developer Pritam Singh had offered to buy the long defunct restaurant on Stock Island from the hapless county commissioners who own what used to be called Hickory House and should long since have been renamed White Elephant. 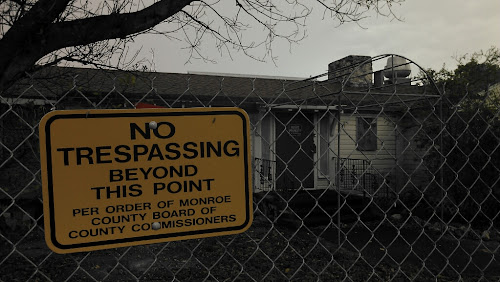 They were nicknamed the Gang of Three, the majority of the five member board who took decisions incomprehensible to rational thinkers who subsequently voted them out of office en masse. This was their nadir, spending more than three million dollars to buy a restaurant, pleasant enough in its day, for three times it's rational value, to someone's private benefit. Best of all the idiots had no idea whatsoever what to do with the thing, so there it sits crumbling into Cow Key Channel. 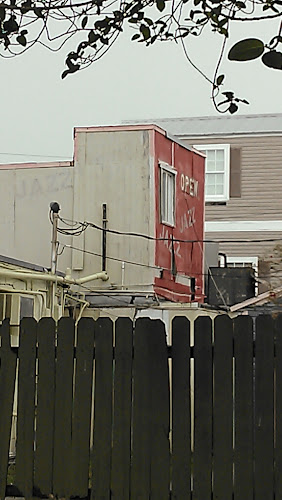 In a brilliant bid, low enough to cause those who remember to gnash their tax funded teeth, yet high enough to be tempting to end a hopeless saga, Singh has offered $2.1 million to take the disaster off the county's hands. It's enough to help fund the gorgeous new fire station just up the street. Perhaps these commissioners can help put this idiocy behind us all. I am told a similar plan spending five million dollars to buy a waterfront wreck in the Upper Keys may actually have been a Good Idea. Color me sceptical... 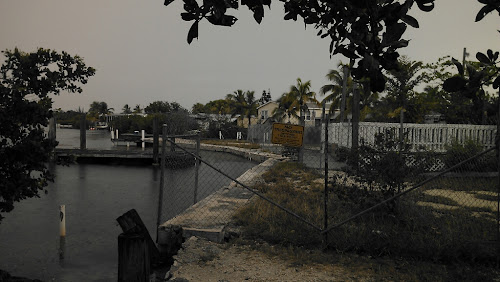 It's not just the Board Of County Commissioners, the School Board have done their best to enliven the leaden atmosphere this week, by extending the Superintendent's contract by two more years. Which decision came as a complete surprise (Sunshine Violations anyone? ...anyone?) as the contract has thirteen months to go, and best of all there is the minor matter of an election scheduled for this Fall. Even the newspaper was forced to point out this could have been an end run around the will of the voters 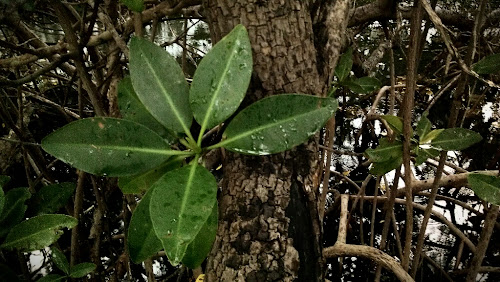 Best of all school scores took a dive in the latest report so once again we see the top dog getting rewarded for poor performance. One has to hope the voters are paying attention again, but this maneuver is hard to miss and impossible to defend. Change is good we remind ourselves.

I saw this surprisingly international sentiment on a scooter reminding us that every now and again a truly decent politician does manage to climb to the top. And for the less dedicated, similar sentiments are available in exchange for filthy lucre. Nelson "Madiba" Mandela Bumper Sticker available singly. Hmm. 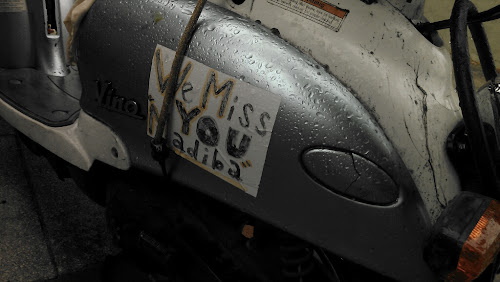 Meanwhile the Key West City Commission is inching towards a most excellent decision in the field of ambulance service. American Medical Response lost the last bid as they wanted better than $600,000 compensation off the top to cover medically indigent transport. A ride to the hospital across the hour lies of Key West is about the most expensive cab ride you can imagine, somewhere around twelve hundred dollars I"m told. As an aside a helicopter ride to Miami, 45 minutes in the air is about 500 bucks a minute. Don't get sick if you aren't a one percenter. 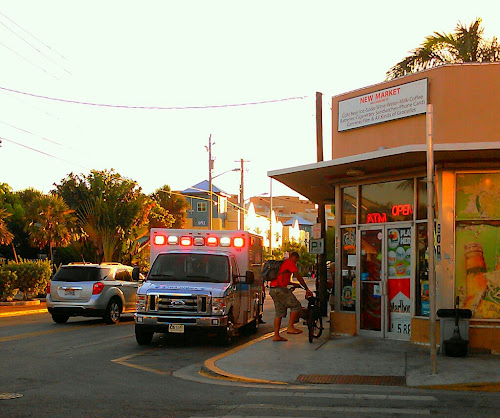 The current ambulance service has had enough of Key West and is only continuing month to month service to help the city find time to figure out its new options. A consultant has told the city in no uncertain terms that creating its own service as part of the fire department is the only way to go and the commissioners seem to agree. There are naysayers in the newspaper who fear the city won't be able to collect enough to cover the bills, which seems unlikely to me but even were that case the cost will be far less than paying a private company to haul the sick across town. 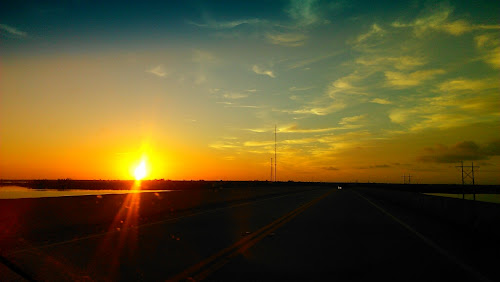 As a dispatcher I cannot wait for the change, as having fire and rescue consolidated will make my job easier, not by much but every little bit helps. The citizens of Key West though, should be begging for this change. If they don't believe me they should check the response times of Fire engines compared to the response times of ambulances. The fire department will also pay paramedics more than the eleven bucks an hour by the glorious free enterprise service. I cannot believe how dedicated their employees are on such meager pay, less than half what I earn and you don't want me standing over you with a scalpel as you start circling the drain. I like living in the county but Key West will have the best emergency response team anywhere after these changes are made. The sooner the better.