“The time will come
when, with elation
you will greet yourself arriving
at your own door, in your own mirror
and each will smile at the other’s welcome,

all your life, whom you ignored
for another, who knows you by heart.
Take down the love letters from the bookshelf,

the photographs, the desperate notes,
peel your own image from the mirror.
Sit. Feast on your life.”
― Derek Walcott
I saw this quotation outside the home of painter Rick Worth who lives where a true Key a West character used to live until she died not so long ago, the noted bottle home of Carolyn Fuller Bottle wall made artist a Key West icon | KeysNews.com. It occurred to me that there may be some few people who have not read the poetry of Derek Walcott of St Lucia in the West Indies, winner of the 1992 Nobel Prize for Literature.. 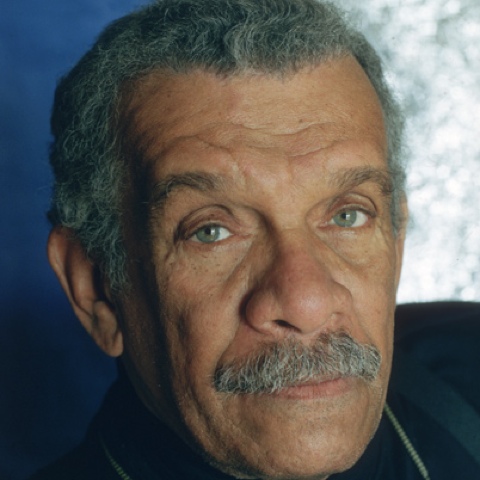 Derek Walcott - Wikipedia,
After The Storm

There are so many islands!
As many islands as the stars at night
on that branched tree from which meteors are shaken
like falling fruit around the schooner Flight.
But things must fall,and so it always was,
on one hand Venus,on the other Mars;
fall,and are one,just as this earth is one
island in archipelagoes of stars.
My first friend was the sea.Now,is my last.
I stop talking now.I work,then I read,
cotching under a lantern hooked to the mast.
I try to forget what happiness was,
and when that don't work,I study the stars.
Sometimes is just me,and the soft-scissored foam
as the deck turn white and the moon open
a cloud like a door,and the light over me
is a road in white moonlight taking me home.
Shabine sang to you from the depths of the sea. 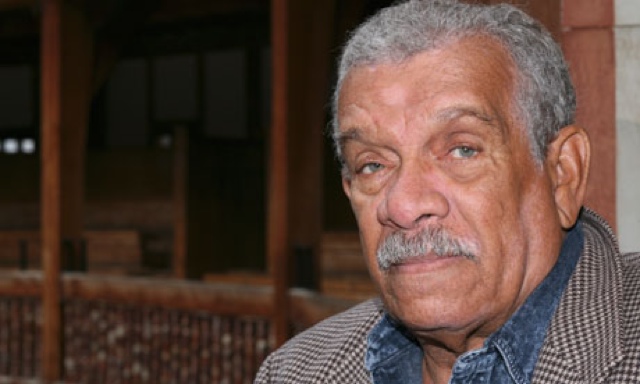 So often the Nobel prize for literature seems to reward writers who, as hard as it is to say it, deserve their obscurity. Over the years I have tried to read and thus understand why some few strange names seemed to have been picked as though at random by the Scandinavians... Elias Canetti anyone? Canetti, Man of Mystery | I tried to read Auto da Fé and got nowhere when he got the Nobel in 1981.

But Walcott is an easy poet. I suppose that's no great thing to say about a writer in a world filled with pulp, but his poems inspired by the world he grew up in, is poetry revealing the Caribbean to those of us who have the misfortune to think it is a place that it is not. Yet Walcott is also very much a man of the rest of the world too.

Broad sun-stoned beaches. White heat. A green river. A bridge, scorched yellow palms from the summer-sleeping housedrowsing through August. Days I have held, days I have lost, days that outgrow, like daughters,my harbouring arms.

Derek Walcott, an antidote to midwinter.