I am learning to enjoy my cellphone camera. My wife has an iPhone and she tells me her camera has none of the built-in filters and adjustments that mine has. So I asmit I altered the exposure levels a little for a few of these pictures taken on Big Pine Key. The refuge trails are only open till dark and when I take Cheyenne there I prefer to go close to sunset when we have the best chance of being alone. 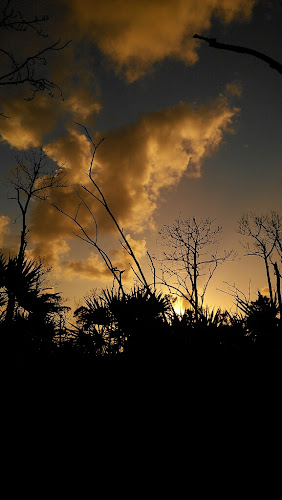 Call me sentimental but I do like these trails for the spirit in which they were built. The main path is one kilometer long (2/3 of a mile in old money) and its dedicated to the memory of the seminal refuge ranger Jack Watson. Key West Diary: Watson Trail 1 But lo and behold there is a second and shorter trail alongside the original dedicated to the memory of a more modern defender of the refuge. 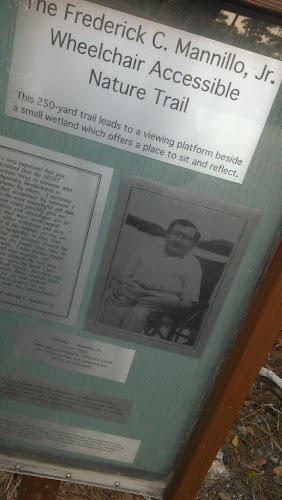 There are a lot of critics of the Americans with Disabilities Act, the usual anti-communitarian suspects who feel everyone should have been born physically able, mentally alert and well enough connected to get meaningful work. On the other hand a pantywaist like me takes pride in the national effort to give all a shot at allowing the weaker among us to keep up. I grew up in a world where God's children and people in wheelchairs were a source of embarrassment and were kept hidden away. This trail is living proof of change. Florida's Republican legislature has announced its cutting funding for programs that include the Marc House in Key West, the facility that gives developmentally disabled adults a chance at a decent life. Better to cut their funds than cut sales tax loopholes as usual. Adults with Down's Syndrome don't hire expensive lobbyists to press their case and buy lawmakers. 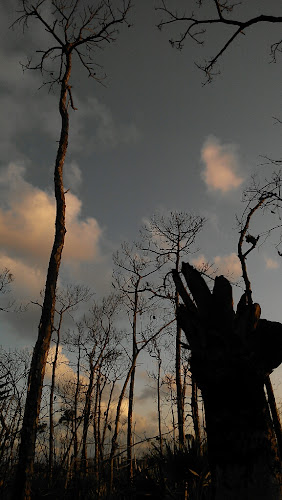 A. controlled burn a couple of years ago got out of control and a hundred cares burned. Key West Diary: Big Pine Burning. As nature would have it the woods are coming back slowly, but I do hate to see the stark pine tree limbs against the sky. Cheyenne as usual was indifferent. 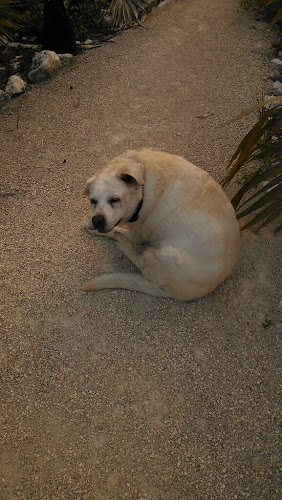 Summer heat is starting to kick in and it's a trial for her, not only because she prefers cooler weather but also because she gets some form of prickly heat. It's that time of year when I have to apply creams and sprays to relieve her itching, poor thing. Cheyenne is a martyr to the year round summer. But she has her fun. 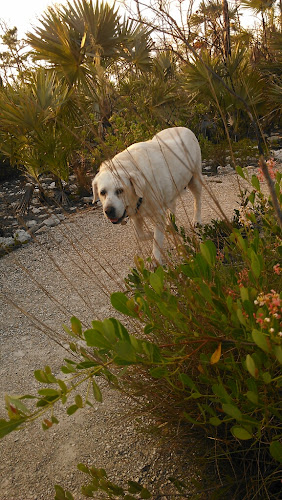 And I did too. Pretty mild stuff compared to chasing down a sunset with my camera. 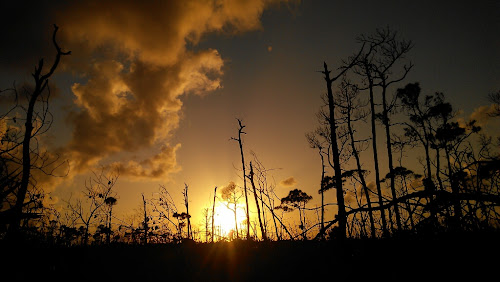 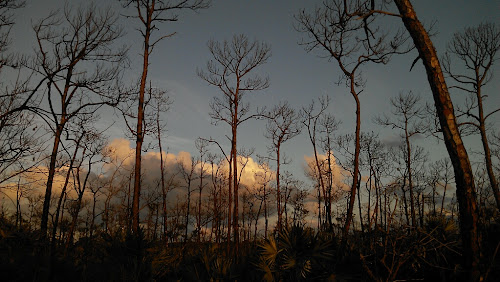 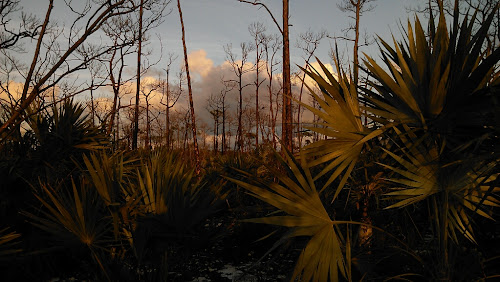 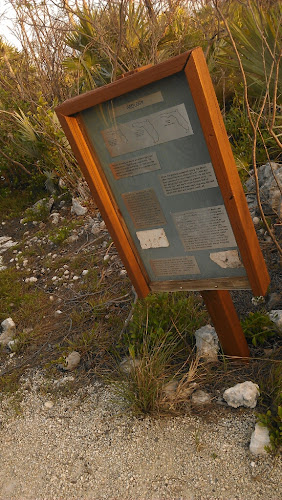 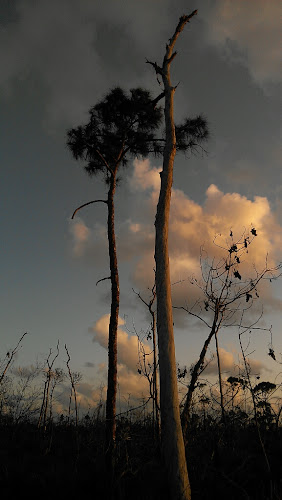 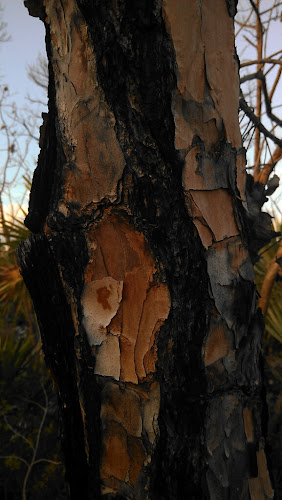 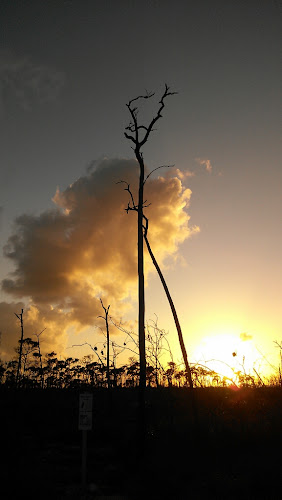 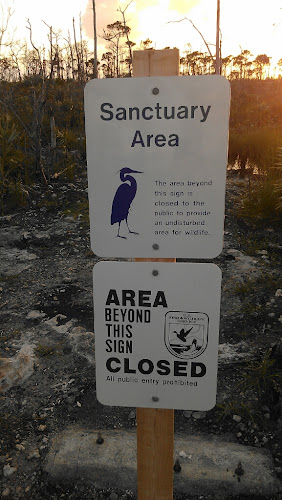 We actually did meet someone, a rather cheerful sensible woman with two big dogs who were excited to meet Cheyenne who was surprisingly interested in meeting them. We exchanged pleasantries while the dogs tugged at their leashes and he sun continued to go down. 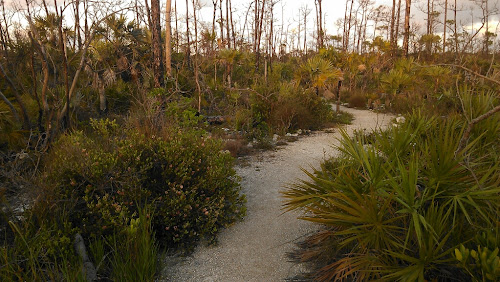 It was a lovely evening, a cool breeze, not much traffic noise and no one around. I suppose I could have been on Duval Street in the bars for a really good time. 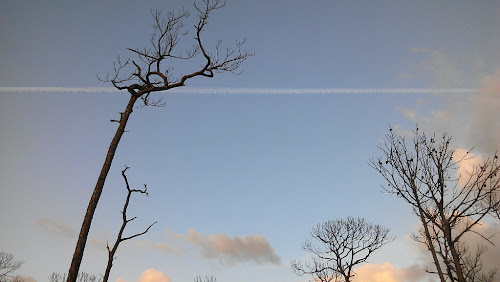