I visited Corsica about a decade ago and spent a delightful week riding a motorcycle on narrow winding mountain roads and along some of the prettiest yellow sand beaches you have seen. But there is of course a ton of history on this island 50 miles wide and a hundred miles long which rises to a jagged peak 9,000 feet up. Corsica has been described as a continent contained in an island. In the 1970s it was known for its violent radical Corsican independence movement which represented and still to some degree represents the minority desire for independence from France. The island has had to deal with an influx of people from France who have overwhelmed the native Italian speaking Corsicans in a similar way to that invasion of wealth that is stressing the lifestyle in Key West. Independence advocates are a minority even among native Corsicans though they do mess with road sings and from time to time blow up a bomb here and there. They set off a bomb at a post office while I was there and injured a child mailing a postcard.   which is an act of stupidity not worthy of Corsica's historic struggle for political independence. 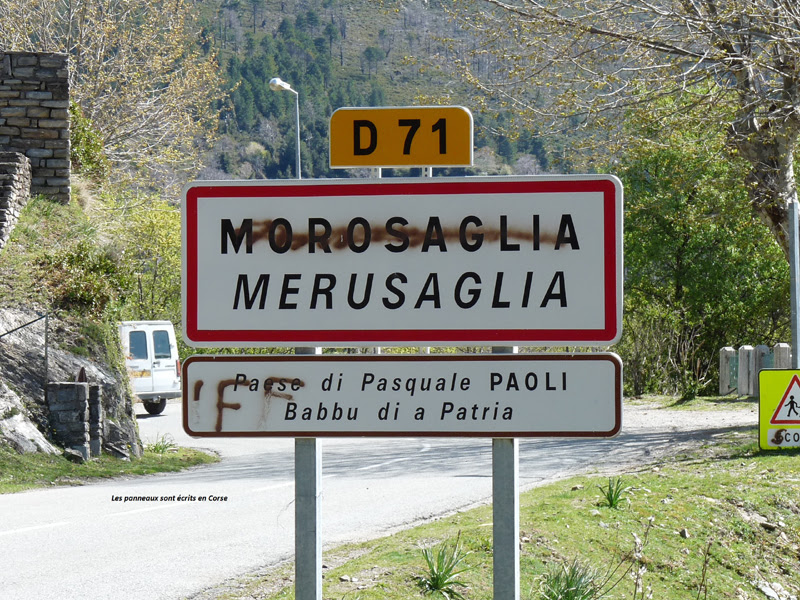 All of this by way of introduction to the Father of the Nation, Pasquale Paoli a remarkable politican born on the island and whose career influenced the founding of the United States in ways most people have never heard of, and why should they? Paoli was born in Morosaglia, a tony village in the mountains and grew up to be one of the mot celebrated rebel leaders in exile of the 18th century. He was actually very respectable and a darling of the English speaking world. 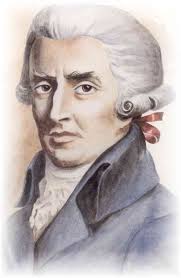 At the tender age of thirty in 1755 Paoli found himself head of state of a new republic, having kicked out the Genoese occupiers from all but a couple of coastal forts. He sat down and wrote a set of rules for his new nation. Much is made of his universal suffrage, everyone over 25 got the vote, including women. The independent Corsicans beat off the overlords from Genoa who gave up and sold their island to France who took two expeditions to finally destroy Pasquali's Republic in 1869. But his ideas lived on and were adopted by the revolutionaries in the United States a few years later. Count him a father of the founding fathers.

Which brings us to the nub: I am not alone in noticing this extraordinary connection. After years of never being able to find any confirmation of my crazy idea, the US- Corsica connection, I found a page that agrees with me. Check it out HERE LINK.

Of the French defeat of Paoli and his army in 1769, Voltaire wrote:
The main weapon of the Corsicans was their courage. This courage was so great that in one of those battles, at a river called Golo, they made a rampart of their dead to have time to reload behind them before making a necessary retreat; their wounded were mingled among the dead in order to strengthen the rampart. Such actions one only sees among free peoples.
Paoli was an inspiration for the patriots’ group, Sons of Liberty. One of the founding Sons of Liberty members, Ebenezer McIntosh, named his son after the Corsican leader, calling the lad Paschal Paoli McIntosh. Furthermore:
In 1768, the editor of the New York Journal described Paoli as “the greatest man on earth“.
The Sons of Liberty started as an underground group championing ‘no taxation without representation’, which became their well known motto. All of the 13 colonies had a Sons of Liberty chapter.

Everything is connected and it all goes back to Jean-Jacques Rousseau, a revolutionary that these days would be rated far too radical for consideration. Who would have thought? 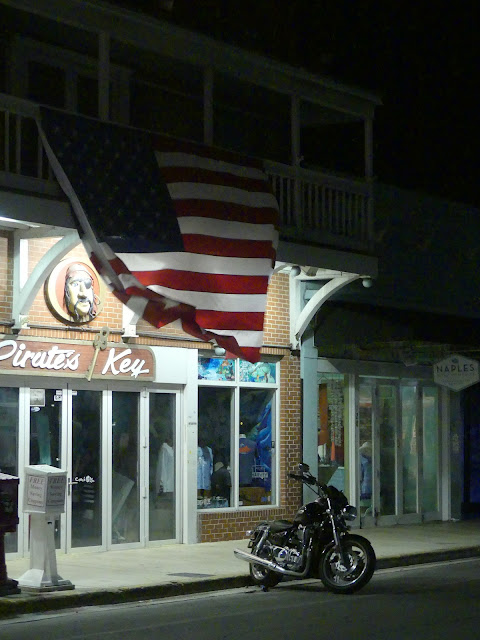