They say change comes from within and I suppose that must be true even outside the world of Zen philosophy, but in the real world change takes a great deal of setting in motion. When I told the landlord October would be our last month he ruminated out loud on a recent flood insurance hike and suggested he wasn't going to rent anymore. 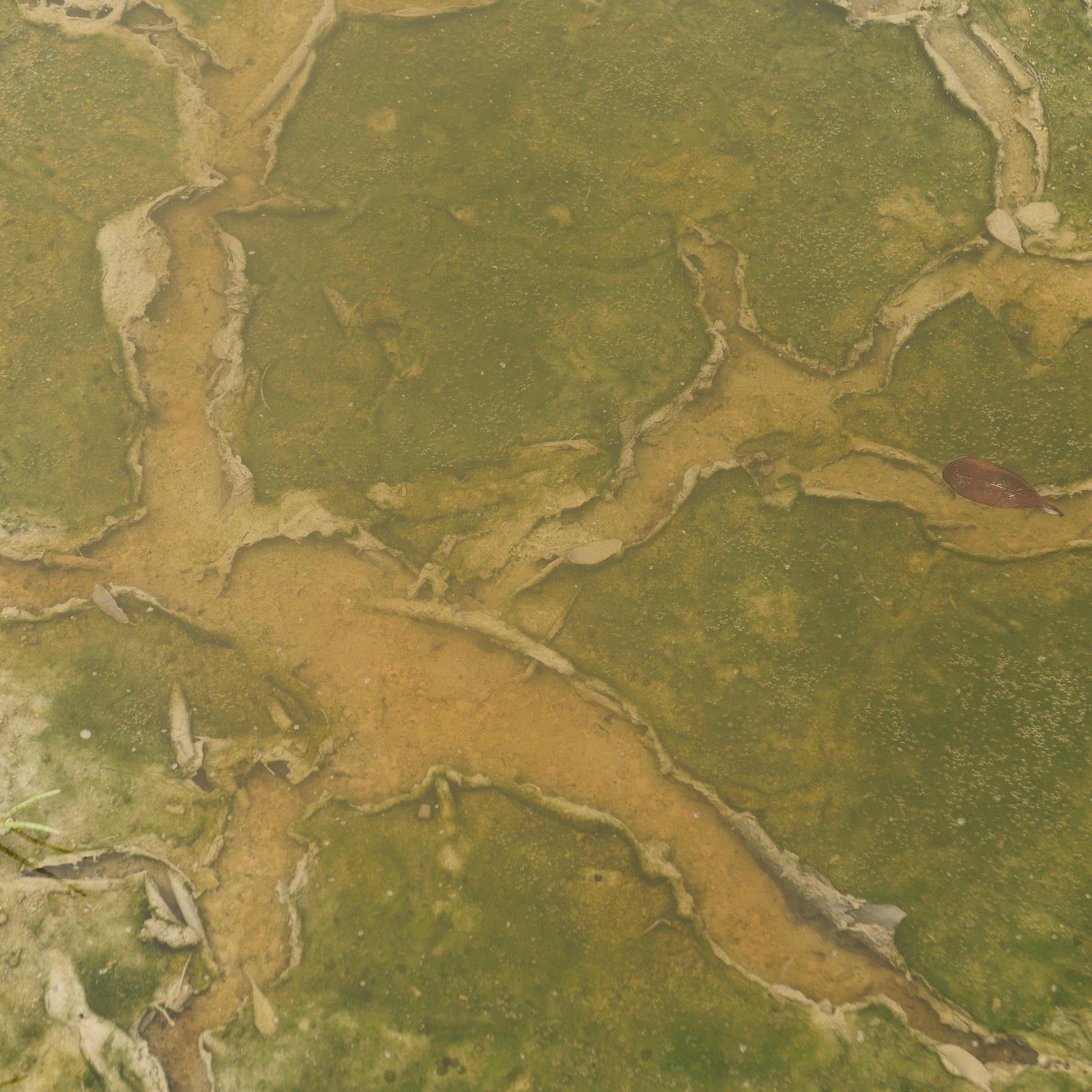 Talking to a young vigorous lad I hired to move stuff around he said his Dad likes to own property on Cudjoe Key.  The symbiosis seemed obvious though whether they will work anything out is not for me to know or care about. I hope so if my landlord wants that deal because he has been a good landlord and an all round decent human being. 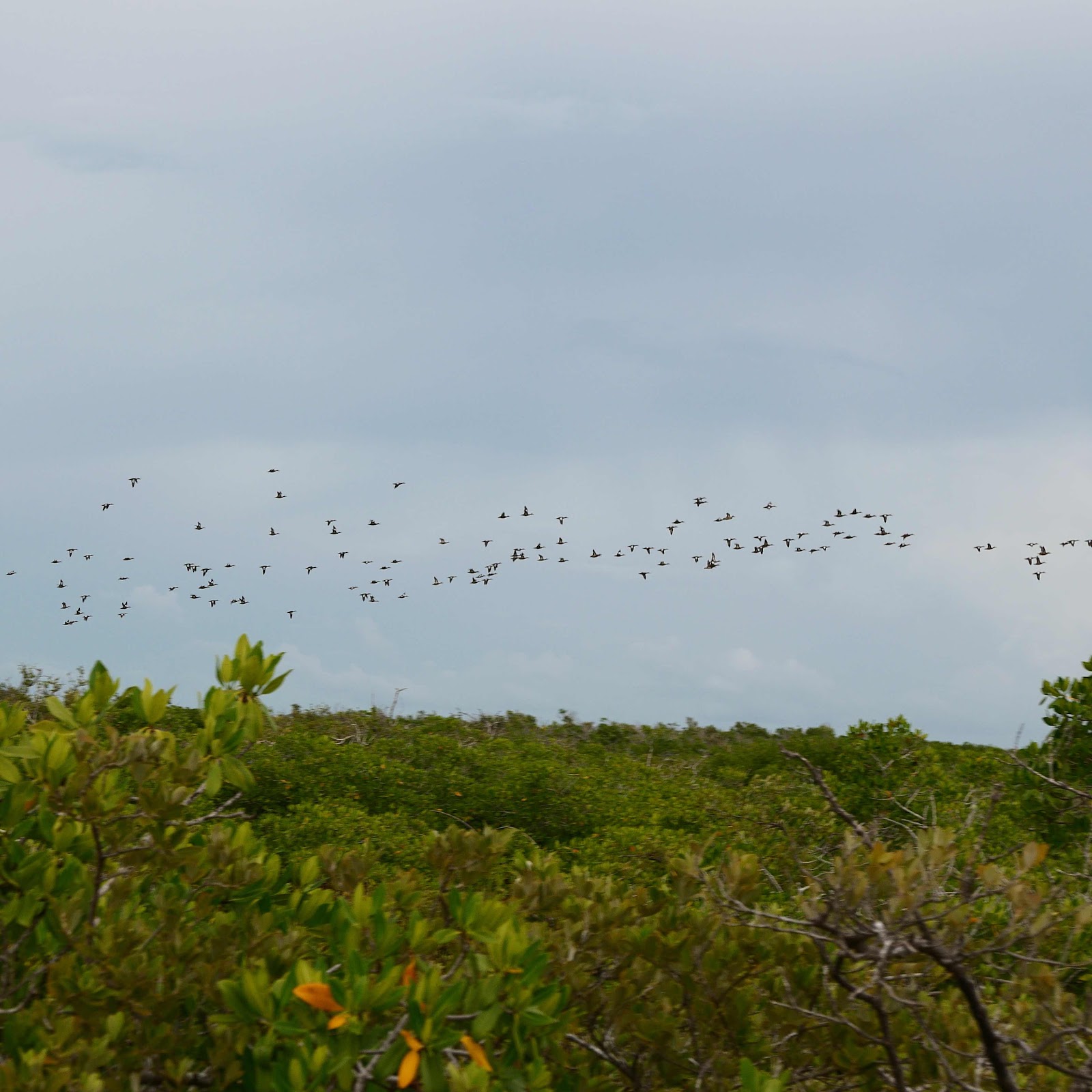 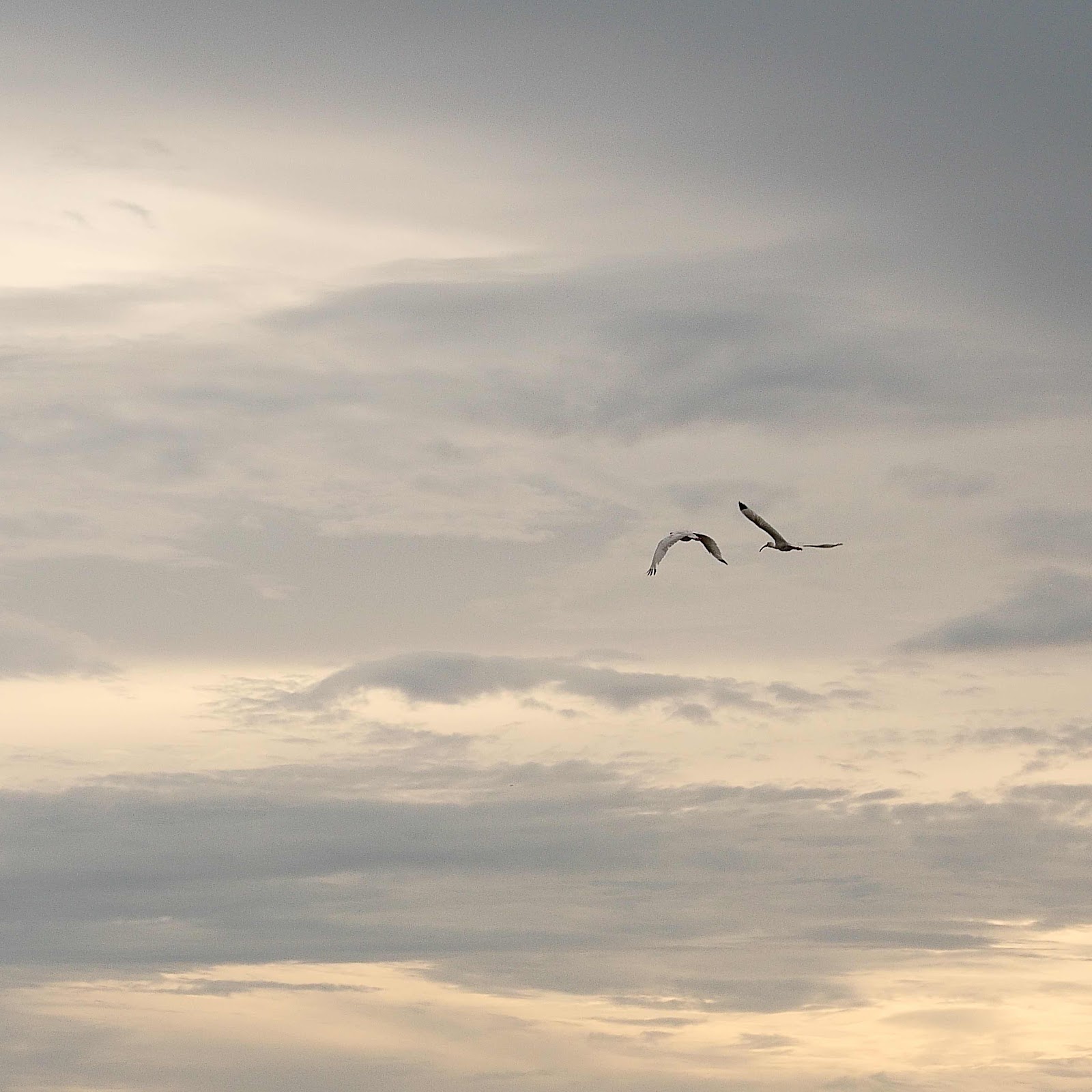 A young couple I know are looking to buy in the Keys, happy young fools (!), wide eyed like we were twenty years ago...They haven't got their paperwork and downpayment organized yet so they needed a temporary open ended solution for the next phase of their lives. She was talking to a client who said I have just such a place, move in next month. At the sort of reasonable rent that shows the landlord likes to be friends with a trustworthy person and doesn't need help paying the mortgage. You need to be here to be here. 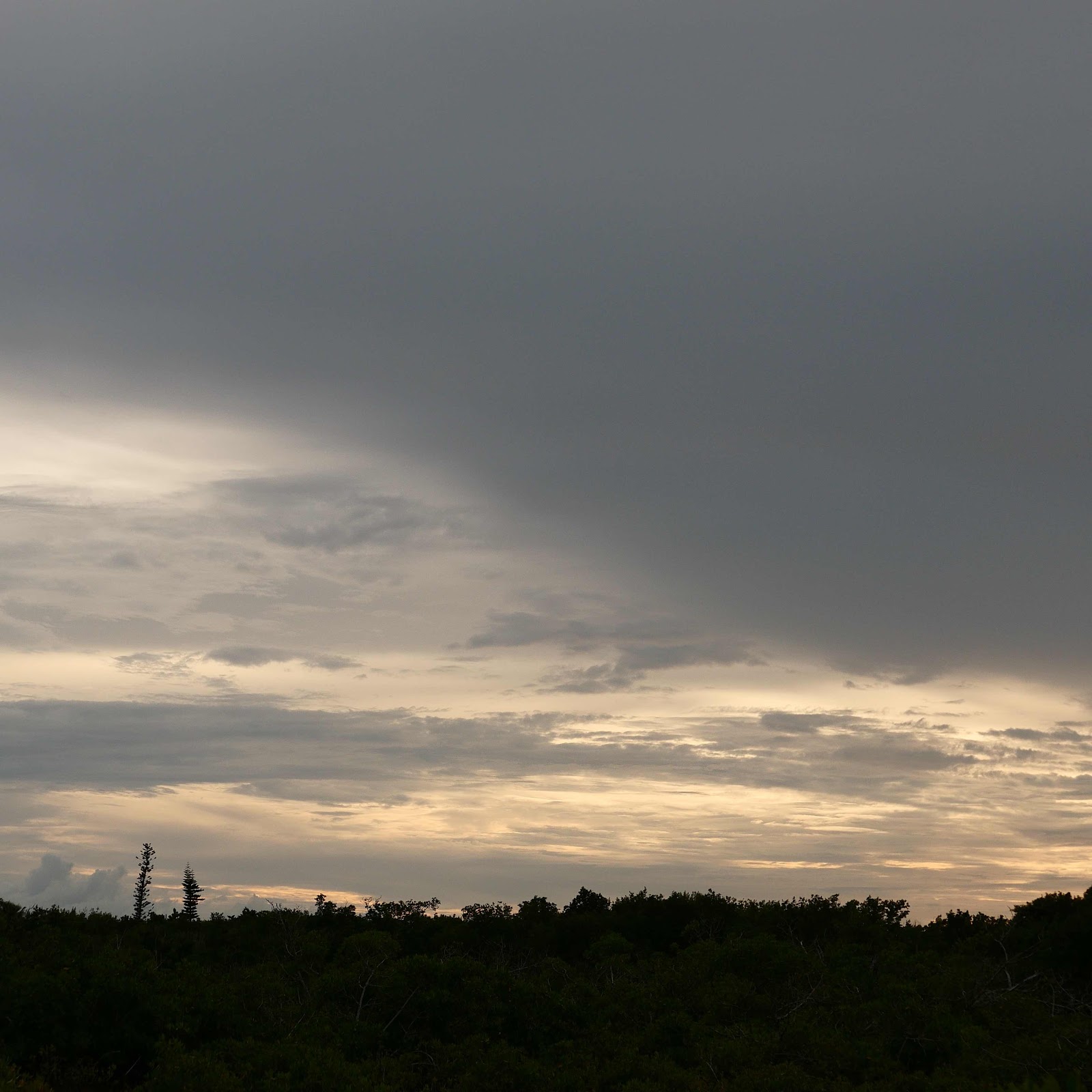 Dr Edie the mobile vet came by yesterday and Rusty left the room in a hurry. He curled up in my arms like a scared little shrimp as I lifted him back indoors and onto the couch to be tortured. He was so anxious he didn't even notice the two needles he got in the scruff of his neck, one for rabies and the other for the Distemper Parvo etc... general wellness stuff including I note Canine Covid. 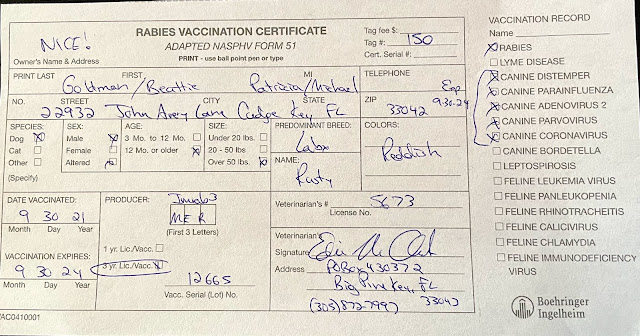 I'm guessing Rusty is an anti vaxxer by his demeanor but he is owned by a believer in the value of vaccination so he's out of luck. I highly recommend Dr Edie as after twenty years of looking after my dogs she has never set a foot wrong. She is a mixture of modern treatment and old-fashioned common sense with profound knowledge of the issues and problems animals face in this particular environment. One weekend Cheyenne's face blew up and I drove her to the Marathon Animal Hospital and they diagnosed a brain tumor and suggested a needle was the only answer. I went home crying uncontrollably and called Edie who showed up on Monday and took a quick look at Cheyenne's and my distorted faces and tried not to burst out laughing. Rattlesnake bite she diagnosed. She'll be fine.  Luckily it was probably a baby snake and she didn't get much venom. If it was cancer she said authoritatively the roof of her mouth would be distorted but it's fine. Of course she was right. What a ghastly weekend that was. I worship the ground Dr Edie walks on. She said call me if you have a problem on the road. I will. 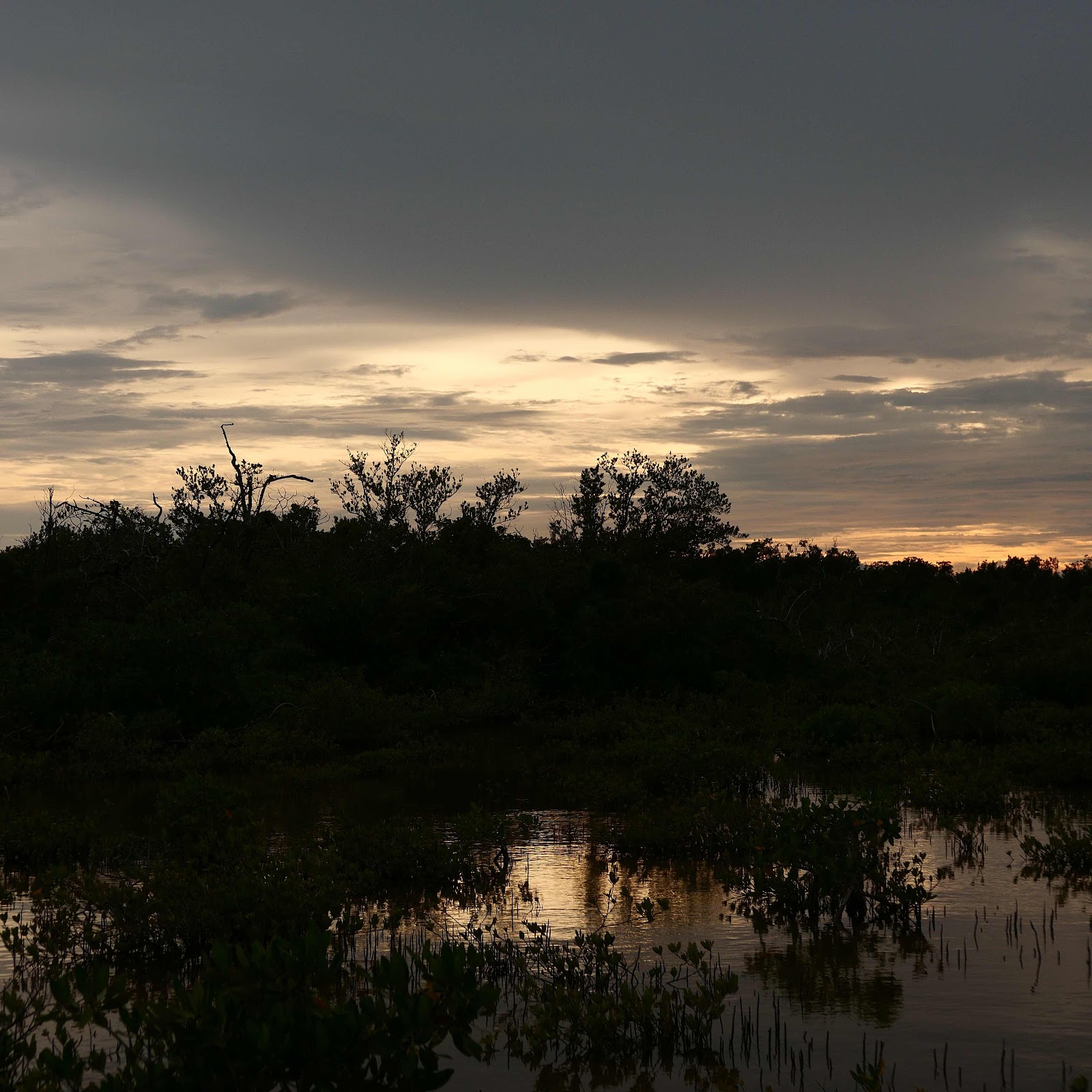 You Have To Be Here to be here. If you want a laugh check out the Pan American Travelers page on Facebook. Most of it is dreck with a few tidbits worth plucking out like any mass gathering of people. Not everyone will be to your taste and that is as it should be else it would be a dull world indeed. The part that bothers me are the repeated pleas for reassurance. As though a bunch of armchair critics of no known history are in a position to judge and advise on your plans and routes and dreams and hopes. Is it safe to drive to Veracruz? Probably. What plans do you have to negotiate the dangers of El Paso would be my answer. 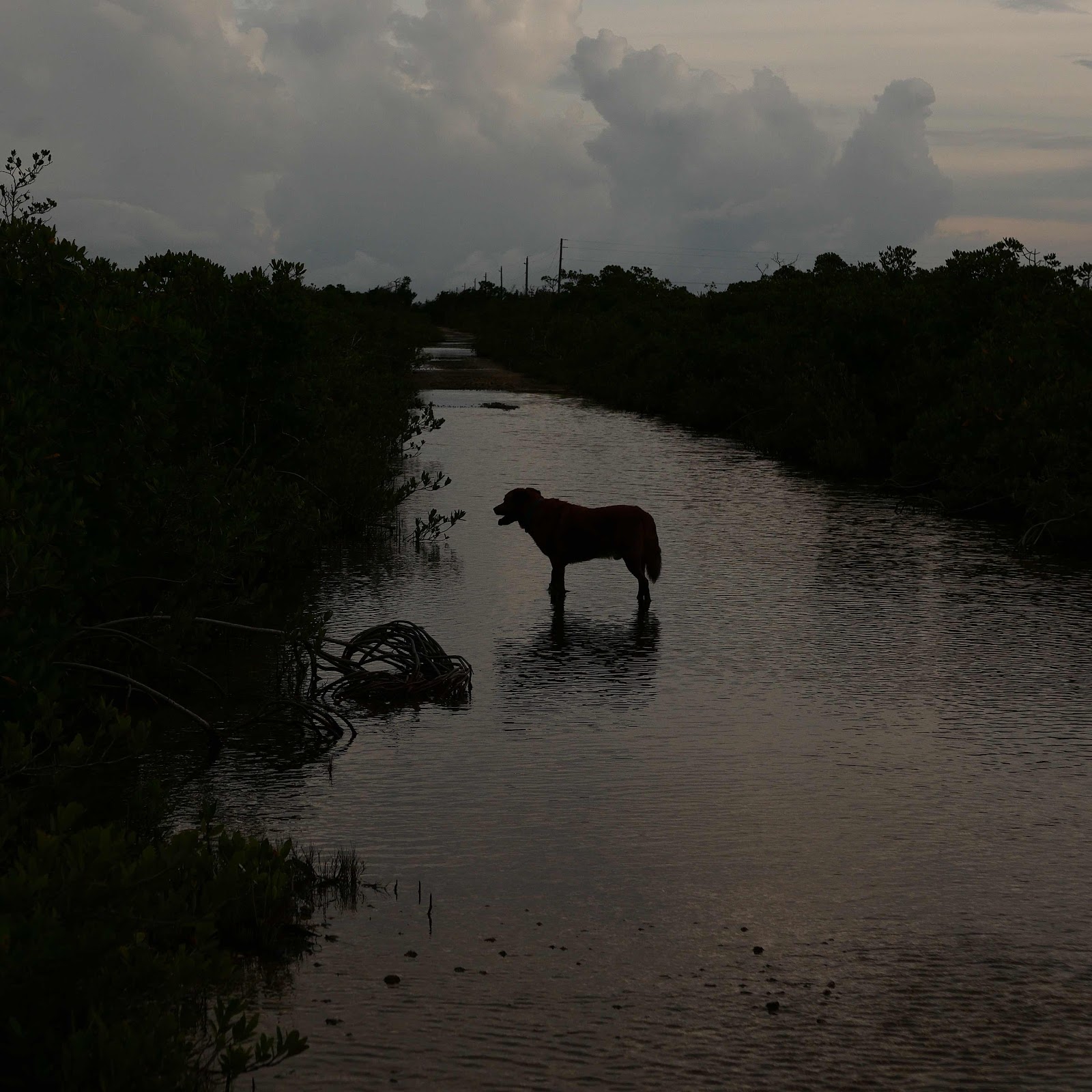 You have to go there to be there. If you screw up or something goes wrong you deal with it. The armchair critics will have moved on to unnerving some other poor lost soul. If you want to know if borders are open governments around the world have their rules and regulations posted on pages far from Facebook armchair critics.  On that same Facebook page  I have seen remarkable journeys undertaken by people driving much underrated Promaster vans. I am not an off road fanatic but I am looking forward to seeing what I want to see whether or not there is asphalt on the road to the spot in question. 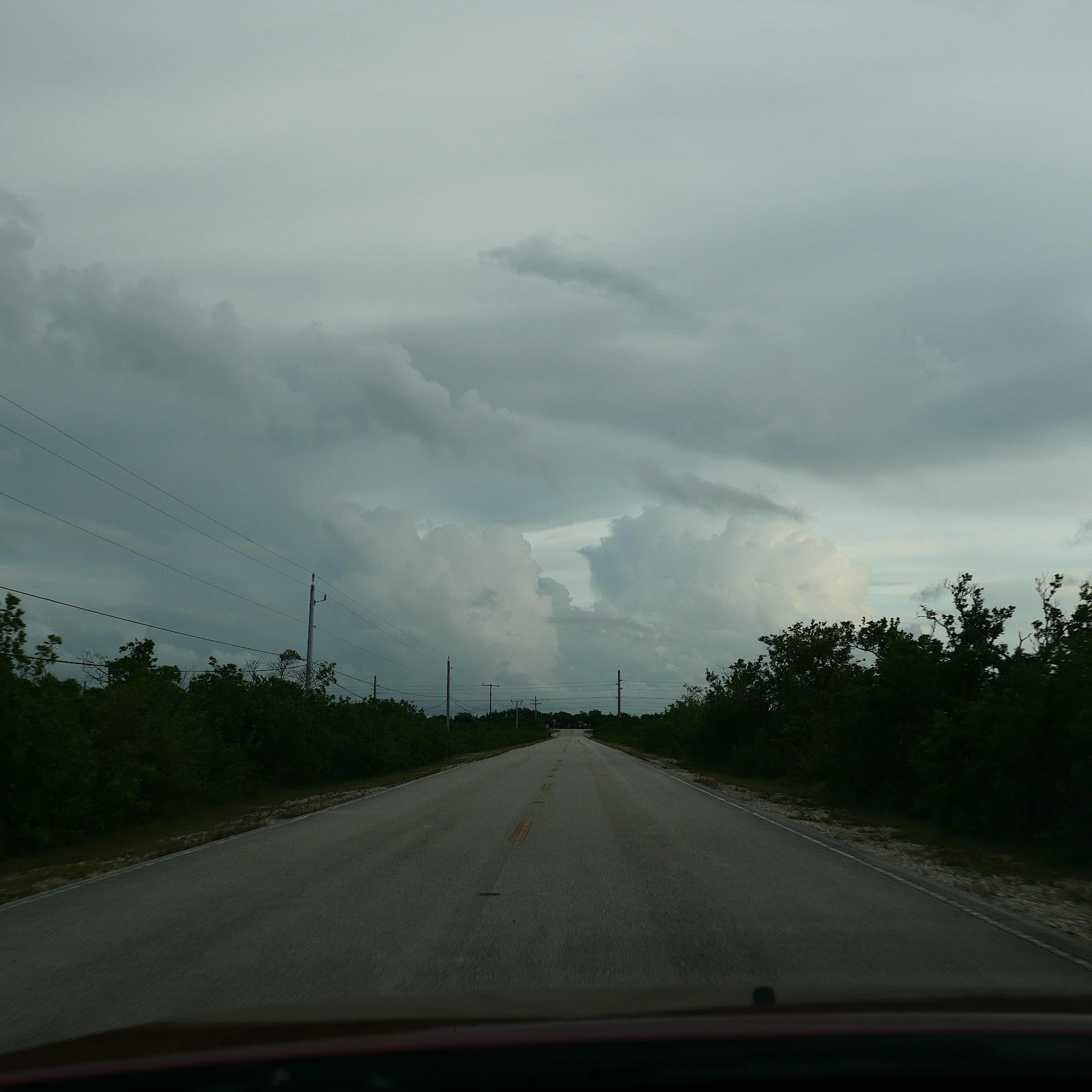 I keep hearing the need for extra fuel two spare tires and massive off road ability at the merest mention of gravel dirt or sand. If I over estimate my ability I will report back, I promise, but when I see people say "I need four wheel drive" I wonder what lunar landscape they plan on driving to with their home on wheels?  Everyone wants four wheel drive nowadays and are willing to spend a quarter of a million dollars to get it. I felt obsessively wasteful spending $90,000 to get my dream off road, off grid, self sufficient Fiat Ducato built for me. My obsession as I shall explain in detail later is to have redundant systems and things that are easy to replace on the road in Third World countries. Automation and electronic wizardry are far from my priorities. Yet we have spent a hundred grand to get there. Amazing isn't it? 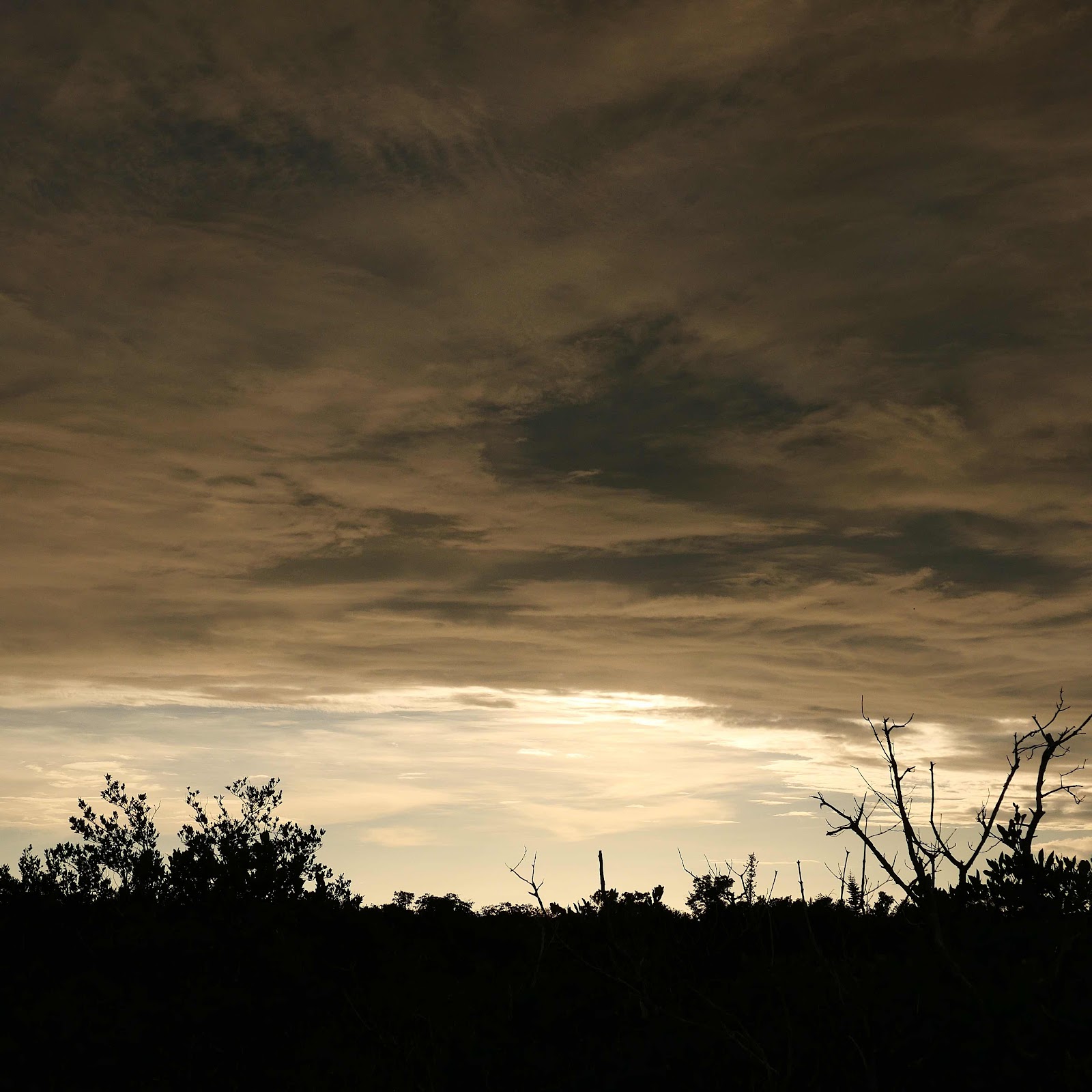 In the end you have to go there to be there. If you think I am crazy to leave the Keys remember you will need to come and take my place to come and take my place. There are jobs galore and the city is advertising 19 open positions this week, an unprecedented number and range. A new ay raise takes effect this month negotiated by the Teamsters. And yet we have half empty shelves in the supermarkets, service is worse than ever and slower and life seems to be a matter of swimming in slow moving marmalade to get anything done. 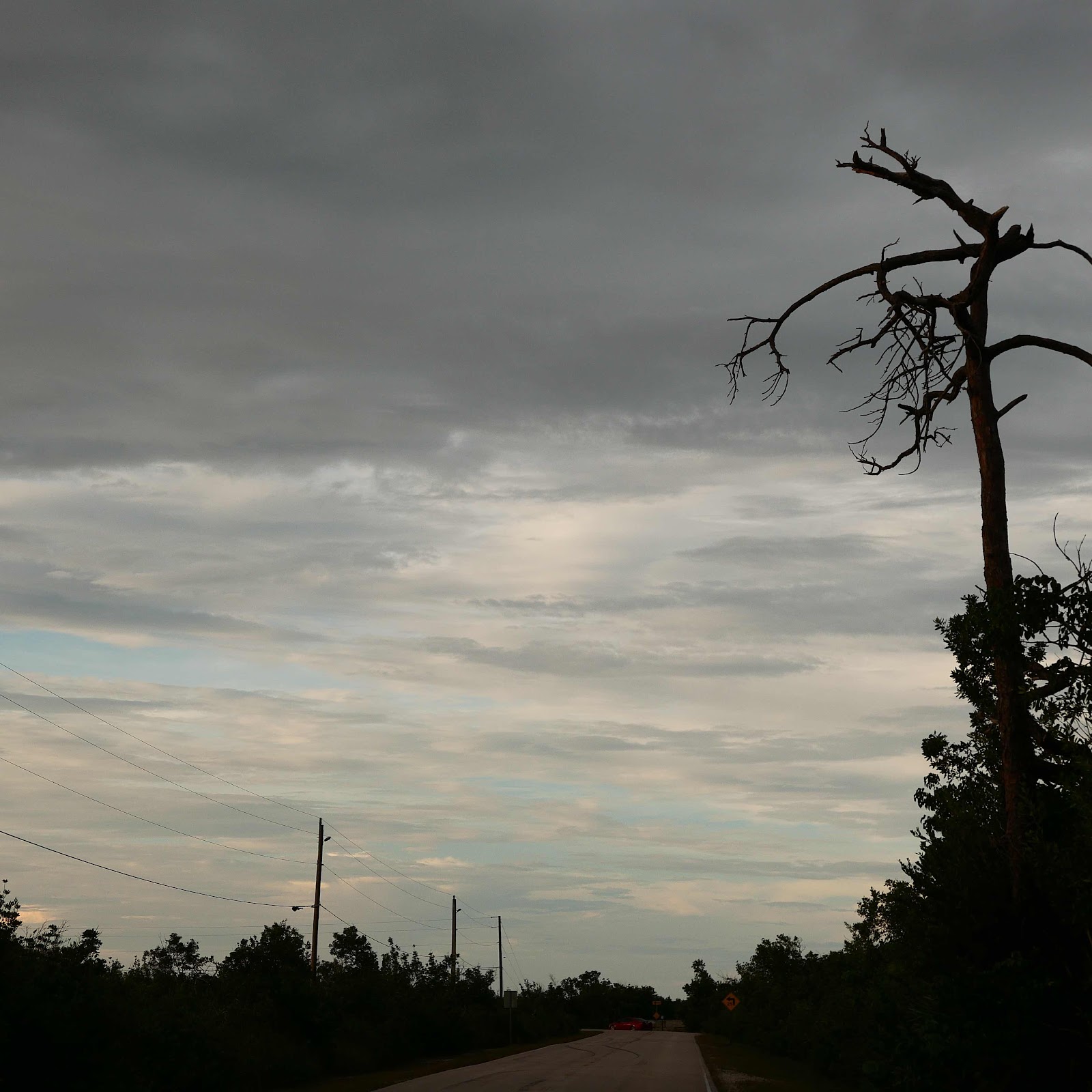 Just like driving the Pan ("All") American Highway to live in the Keys you have to find your footing on the lowest rung and start move one small step at a time. New experiences don't come easy, but for all, may they be worth it. 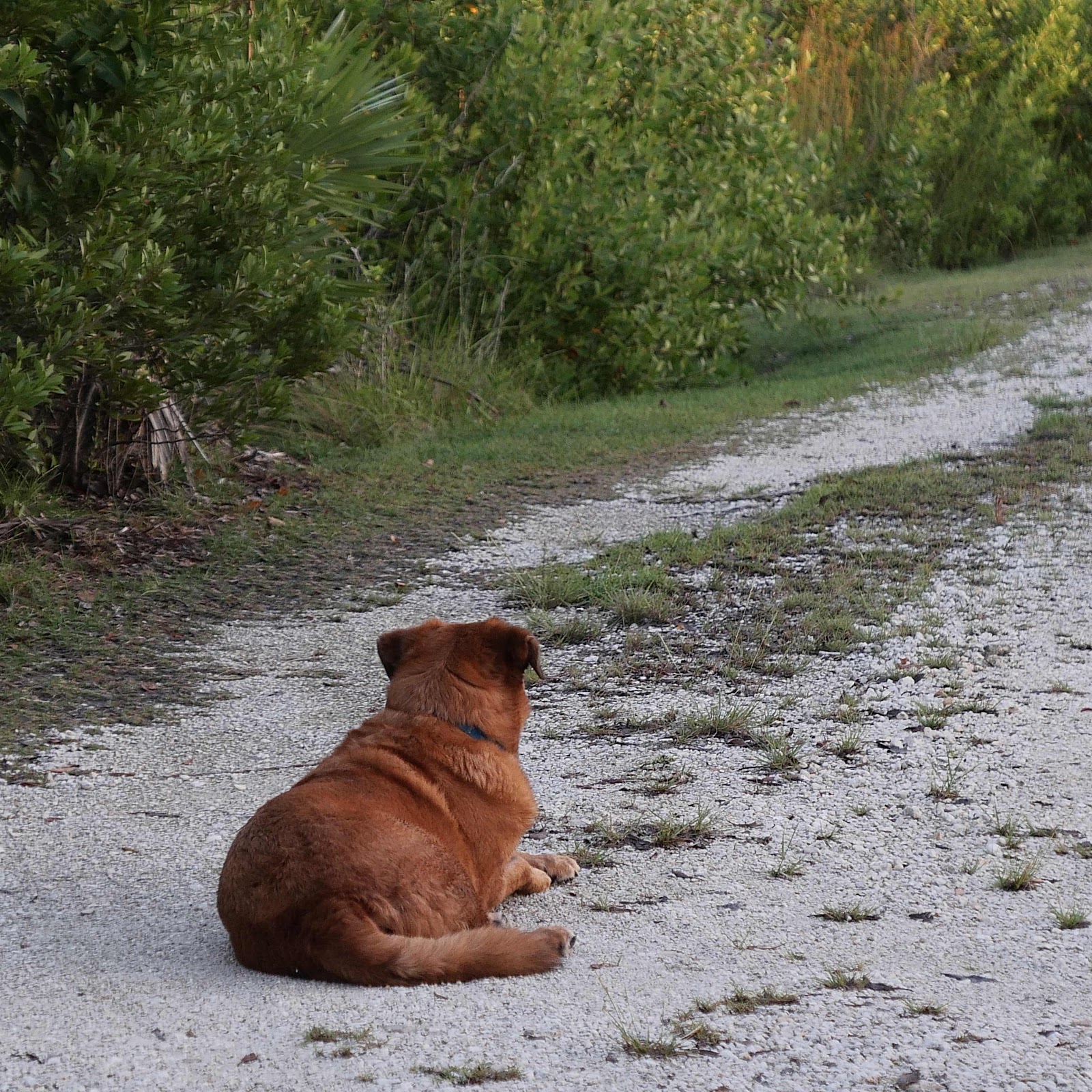