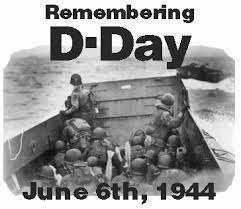 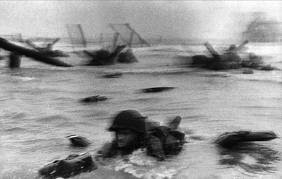 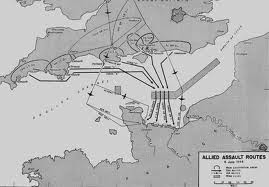 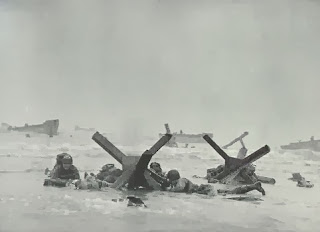 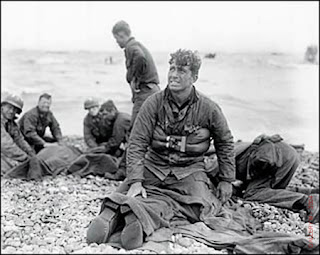 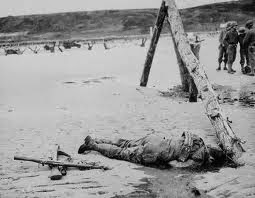 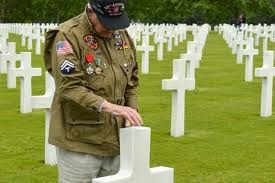 Pictures from the Web.
Posted by Conchscooter at 6:00 PM No comments:

I started this blog in June 2007 as an experiment. Six years later I have almost 3200 essays logged here, almost all of them photo essays with between one and two dozen pictures. I have avoided formatting anything so I could avoid having to come up with blue pictures for Monday or wooden pictures for Friday or any such limitation. I just do what I feel like doing and throw in my opinions because this is after all my diary of my life in the Lower Keys. 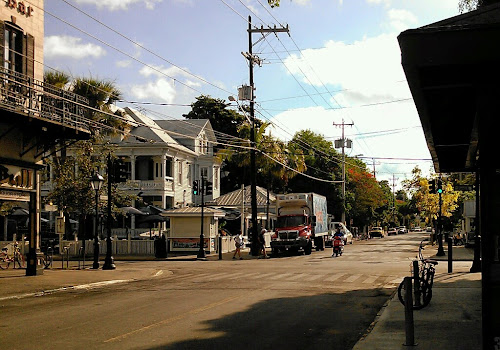 I have previously explained the reason why I started this blog, partly in disgust at the food fights and name calling so popular on open Internet fora and partly too because when I started exploring the Internet looking for blogs that might illustrate places of interest to me, so few appeared. I figured why not try to show Key West as it is; or at least how I see it. 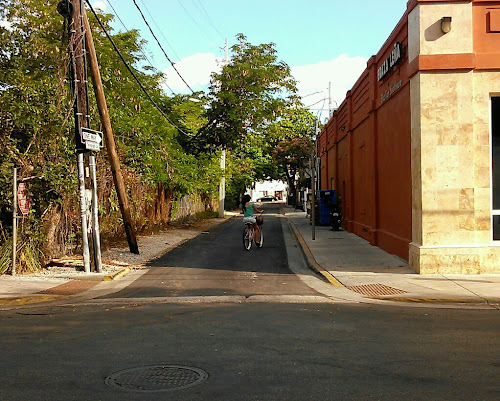 Above we have Telegraph Lane which runs behind Rick's Bar on Duval Street a minor alley beautifully paved not leas because it serves the business of a Very Important Person. There are quite a few Key West streets that could use some repaving, but so far no luck for them. The gate shown below was demolished by a motorist so drove into at full speed I believe down Caroline Street and across the stop sign at Whitehead. As I recall the gate won, but even so it is taking an age to fix. 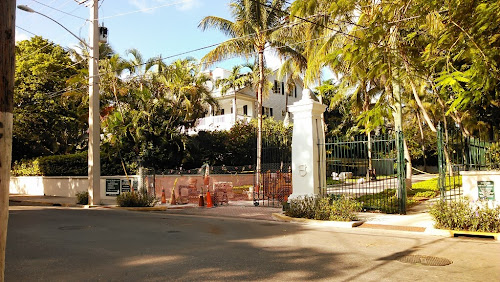 Key West streets are unique to Florida, St Augustine comes close but nowhere else has retained the intimacy and history of this tourist town even with its drinking problem. 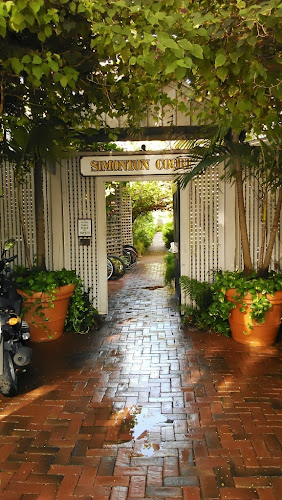 Cheyenne loves walking anywhere in town, a place filled with vitality and alluring scents even at ankle height or lower. She gets to hydrate as she goes thanks to the myriad water bowls littering the sidewalks all over the place. Some are fancy like this one others aren't, but she isn't picky when it's eighty degrees and humid. 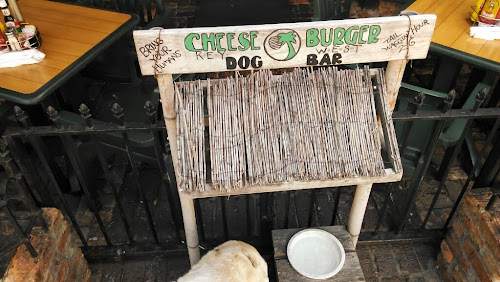 I prefer Duval Street early in the morning when people are few and crowds aren't elbowing me and my dog off the sidewalk. In the picture below it looms lie it just rained. It hadn't, they just like to use fresh water to clean the city. We are told the 75,000 permanent residents of the Keys and their associated businesses have no perceptible impact on the flow of potable water out of the Soith Florida aquifer. Just as well as the millions of mainland residents are working hard to dry it all up. 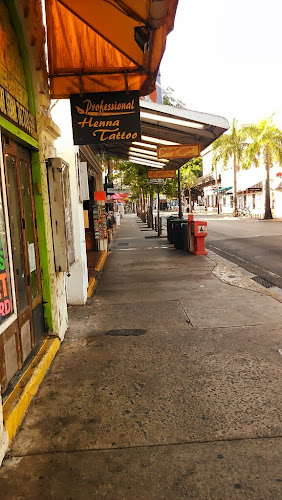 I love walking the streets of Key West and it's an activity highly recommended to visitors. With reason. 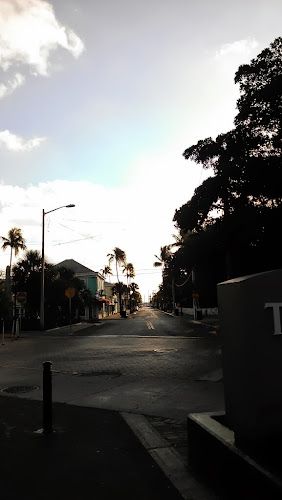 Every street, Greene Street below, is a center of life and activity, human or of plant life. Full of color. 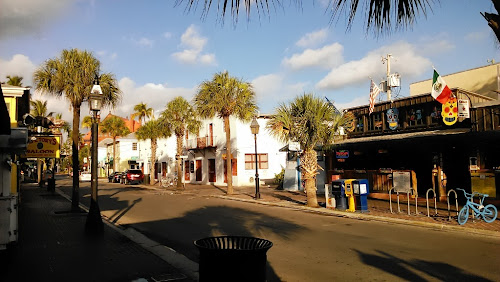 Greene Street is named for Pardon Greene one of the four Anglo purchasers of the island from the original Spanish owner. Juan Salas got the island as a land grant from the Spanish king and did nothing with it, except to sell it (twice) to eager Americans. Below we see the city public works department cleaning Duval for another day of riotous living and another night of riotous drinking. 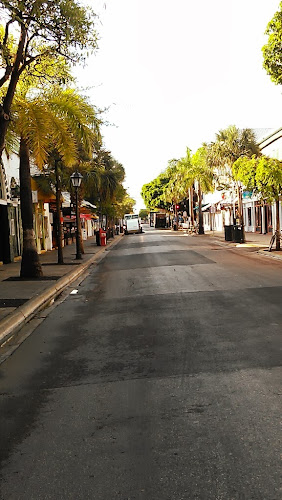 Mallory Square as can only be seen by the early bird visitor. Stephen Mallory was US Secretary of the Navy who subsequently joined the Confederate cabinet of Jefferson Davis. Which act did not convince anyone to change the name of the principal trading area of Key West harbor. 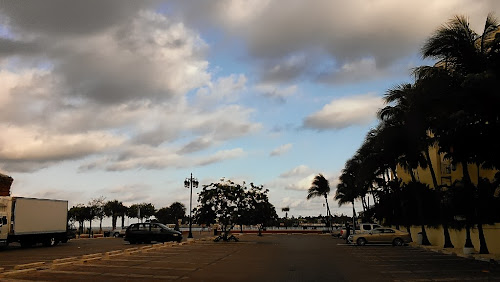 It was an historic day for me, being the first time I ever drove my car onto Mallory Square and parked there. At four dollars an hour I expect it it will also be the last time. Paradise don't come cheap. 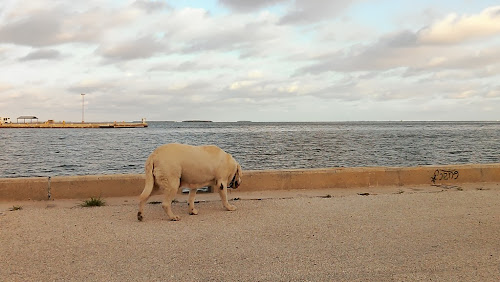