I took these pictures before I left on vacation. I figured they would be something I could look at to remind me of home. And of him: 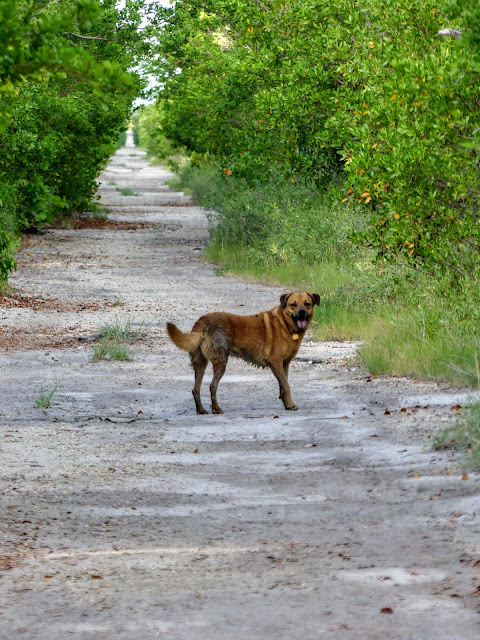 It was a lovely morning, not too hot a bit of humidity a slight breeze. 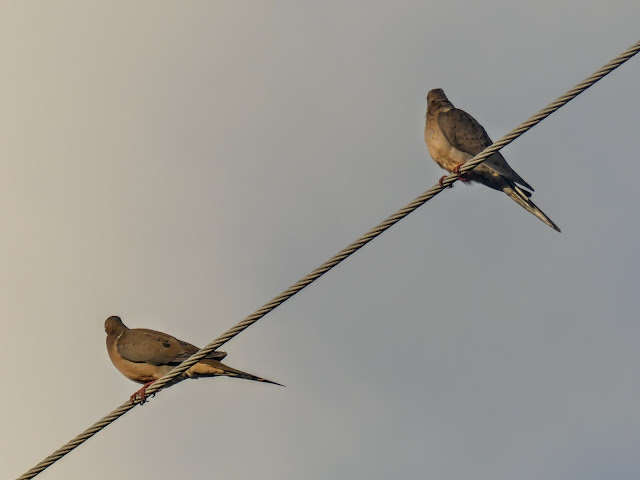 Apparently a sign asking people not to drive on the old state road isn't enough and now Fish and Wildlife is ramping it up. I doubt the county will refuse their request to install a gate. 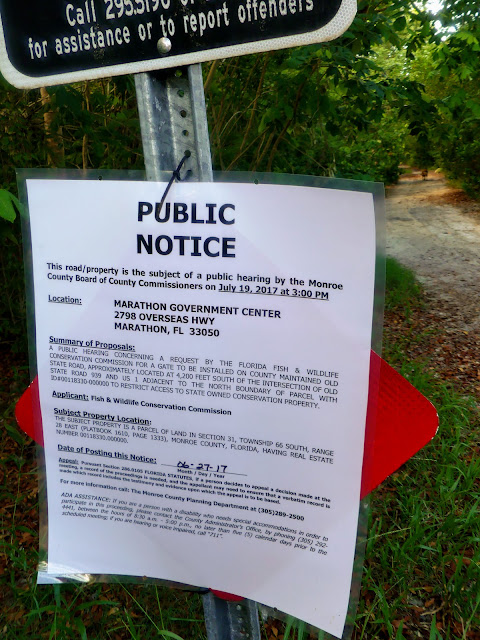 We now have two blimps flying off Blimp Road. There used to be two, the second one transmitted TV propaganda to Cuba where they blocked the signal and nixed the 16 million dollars in US taxpayer money the TV Marti blimp cost to fly each year. 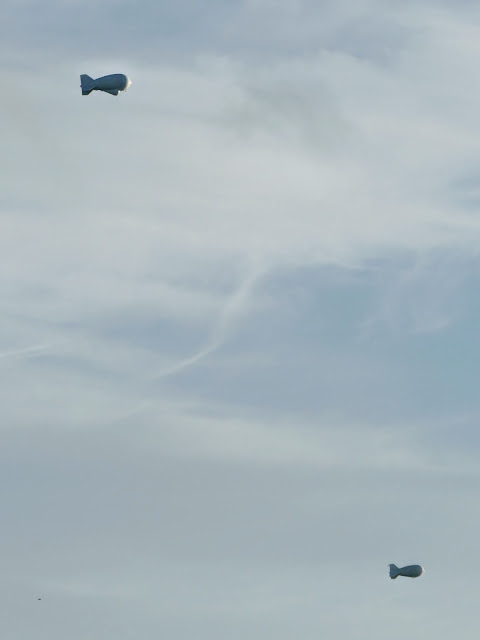 At the time of writing (July 4th) I have no idea what the second blimp is for. 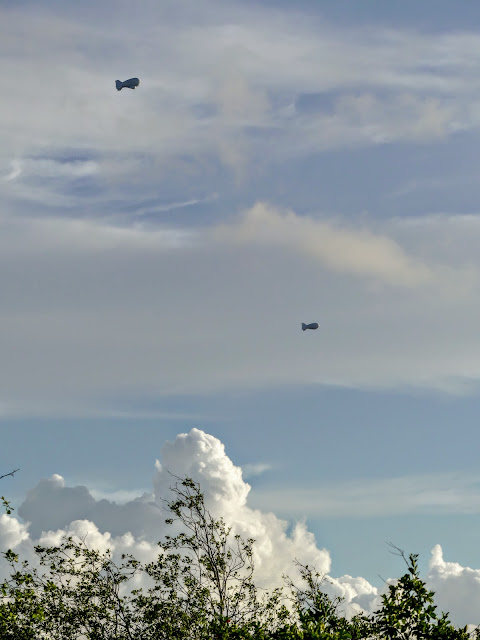 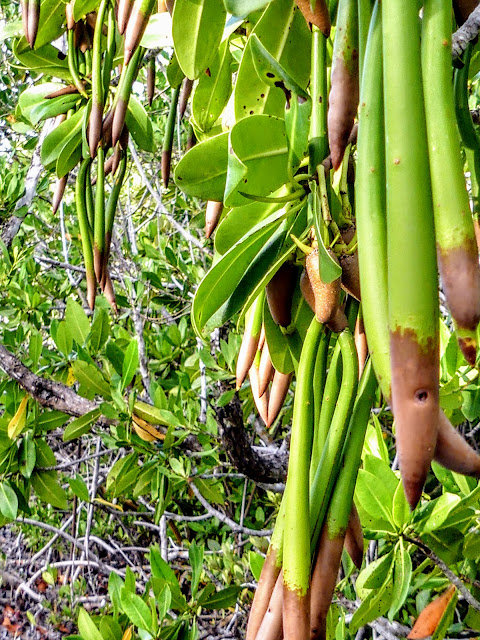 The road ends in the remains of a burned out bridge: 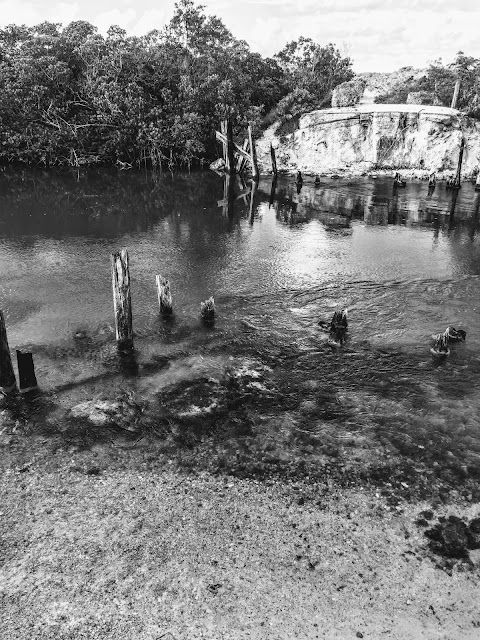 There was a tide running quite strongly in the saltwater creek: 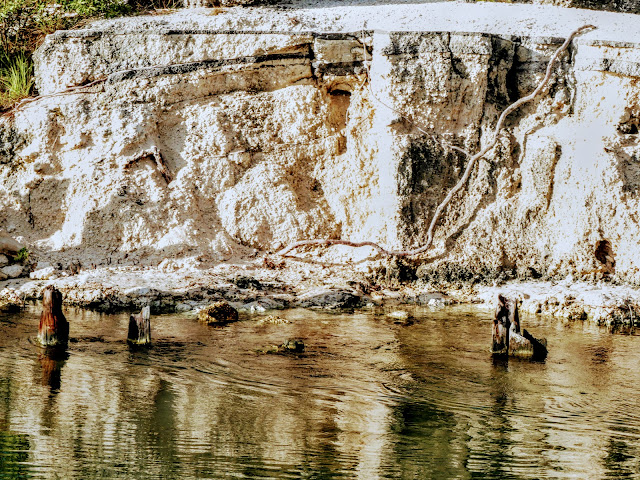 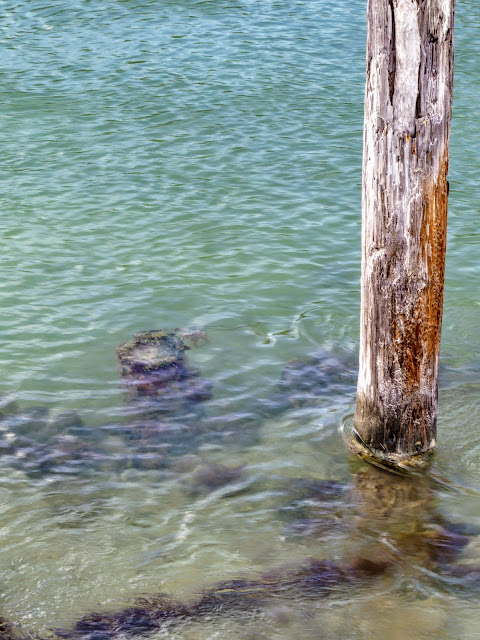 We spent two and a half hours on the walk. It helped dull my guilt momentarily, guilt about leaving him behind for three weeks. 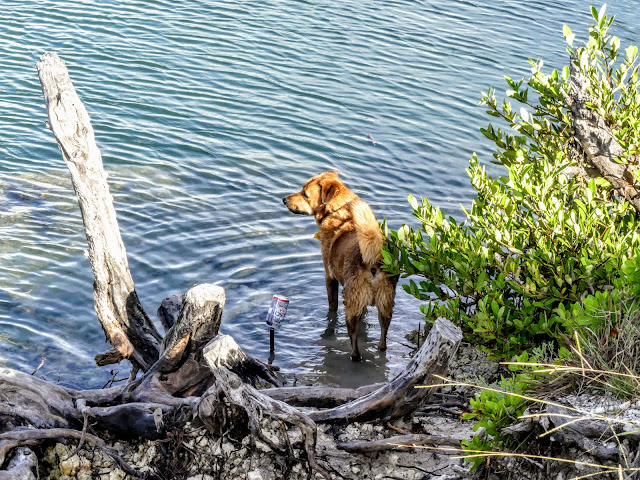 My beloved boy.
Posted by Conchscooter at 12:00 AM No comments: