I am one of those increasingly rare people who take pleasure from holding newsprint in their hands, and though an electronic subscription to the Key West Citizen costs half a paper one, I prefer to pay $102 a year for the plastic wrapped bundle that lands in my driveway before dawn. However I do believe there is trouble brewing for the hometown paper and I'm not happy. Beyond the fact that I like holding a paper I believe a community cannot be worth living in unless it has hometown journalism of which to boast. I suppose that marks me as a bit old fashioned but I remain unconvinced that electronic faffing can yet compete with career journalism. In short Key West would be less without KeysNews.com. 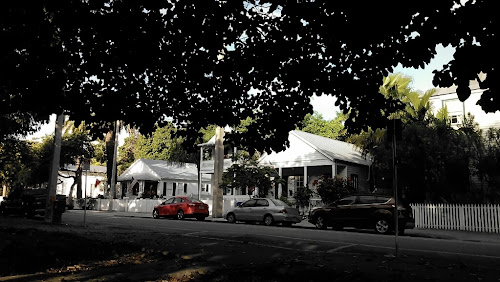 I hear a lot of criticism of the Key West Citizen and a lot of talk of "mullet wrapper" news, yet among the critics I talk to I am the only one that actually reads the daily paper. In the communications center at the police department where I work I am the only dispatcher who reads the paper. My colleagues, all younger than me, push the paper aside when I offer them a free read. So I end up not knowing who Duck Dynasty is or what the Cyrus singer did but I do know who the city commissioners are, and I do have some idea of the debate of the day in my city where I work and shop. It used to be that civic knowledge was believed to create better citizens but today I don't have a clue. Key West in the 21st century isn't the Athens of 26 centuries ago. Maybe ignorance finally is bliss, at least for the next generations. 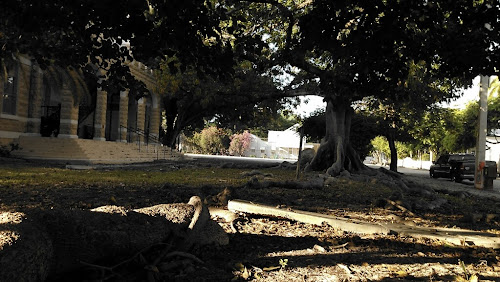 When my wife taught high school students in a special ed class the Citizen delivered daily papers free and the kids lapped them up. When I was the same age in an English boarding school we got free papers in the common room but I paid for my own paper (I was a young conservative! I was at the bottom of the learning curve, what can I say?) and I suppose that is where my love of newspapers was nourished. I grew up watching my father harrumph over the paper news every morning and they say readers are trained by their parents. Apparently I was. 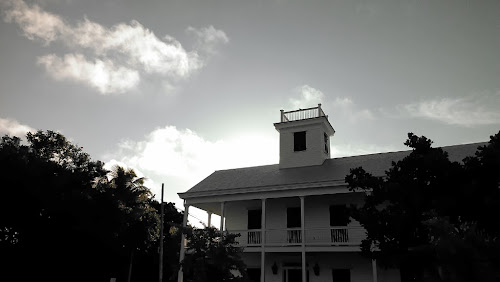 In the old days when papers were locally owned and published my first purchase when I stopped in a town to eat or sleep was to buy the local paper. Nowadays the corporate take over of America has wrecked the newspaper market as effectively as Walmart has wrecked community shopping. And newspapers have to figure out their internet future which is a huge headache. New Orleans' fabled Times-Picayune went to three day a week publishing to cut costs. This following epic reporting during and after Hurricane Katrina. What do papers have to do to succeed? 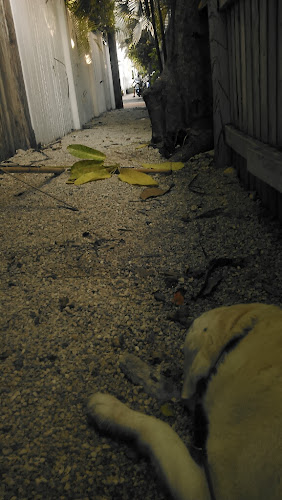 I'd like to think staying local will keep papers healthy and The Citizen has done that quite well till now. The departure of Editor Tom Tuell in September after twelve years at the helm worried me as change never seems to be for the better. The problem with Key West is that it's a bloody expensive place to retire and accumulated wisdom drains away from this city as artisans, professionals and community leaders who aren't millionaires go out to pasture. Key West's loss is Appalachia's gain historically speaking as people who worked here seem to like to retire in Tennessee, North Carolina and Virginia, more affordable communities that benefit from the retirees' civic mindedness. 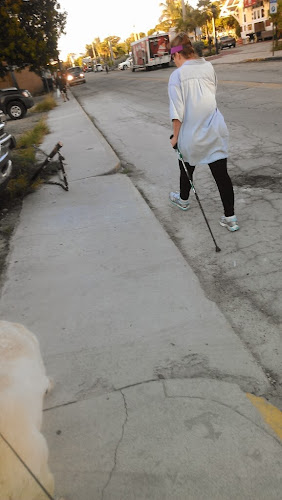 The first and harshest sign of change was the closure of Solares Hill, historically a vigorous pre-internet voice questioning the perceived wisdom, it used to be the city' bi-weekly voice that carried forward community consciousness about the "good old days" and connected them to the evolving and always ethical present, as was. Indeed, such was the vigor of the press in those days The Citizen took observer status as Solares Hill and The Blue Paper wrestled Key West's demons in the ring of public opinion. David Ethridge is gone to his reward and Dennis Reeves Cooper has yielded Key West The News to Internet status under new leaders. Wherein he offered his own recollections last September as the final edition of Solares Hill rolled out:The Blue Paper | THE DAY THE BLUE PAPER ALMOST TOOK OVER SOLARES HILL. 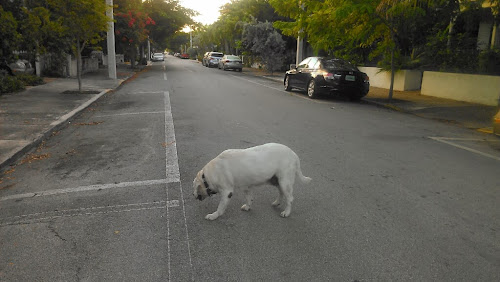 I noticed the Citizen's decline when the letters section was demoted to Sundays only. Granted a lot of Tuell era letter writers were a conclave of right wing nutters, Cuban exiles, land use freaks and anti-Communist conspiracy theorists but they were local voices and the Citizen was an equal opportunity page for self expression. I got a few letters published but I preferred to read what my neighbors were thinking and reserve my long windedness for mine own page. That's all gone. Mandy Miles' inoffensively cheerful Tan Lines column, was relegated to the editorial page and lost its particular title for a while. Then it came back to the front page title free. The new editor seemed keen to make changes without taking the pulse of the readership first which deepened my gloom about the paper's future. I also noticed the lack of local coverage of the effects of the shut down of the Federal government. I saw no local stories about how federal workers were coping, closures of parks and the like. One might ascribe that to political motivations I suppose, but it just looked to me like sloppy journalism of the big national story. Maybe I missed it? How do I sell the paper to my colleagues now? I don't. I read the paper at home and mull it over and wonder what narrow vision one has of a world without local news. 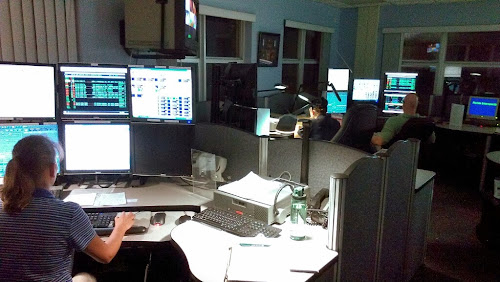 I keep reading, wondering what I am missing more than ever. Key West is a difficult town to write about honestly because it is small, the people in charge have long memories and a death grip on ways to earn a living here. I know the Citizen which is actually family owned walks that fine line every day but I keep hoping there is a fiery, smart, diplomatic and cheerful editor out there somewhere to take the paper, with all its faults, back to Tuell-land. The more time passes the more this reader misses his steady hand on the tiller of hard pressed local printed news.

More of Mandy Miles' Tan Lines: Only in Key West