One of the benefits of growing old is that you come to realize, some seniors figure it sooner, others figure it later, that what they told you when you were young really is true. Life is a shared experience and we all go through similar growing pains and often reach similar conclusions. Its true what they used to tell us that good health s worth more than anything. You really do gain wisdom and lose the need to reform the planet in exchange for some elderly ironic detachment. I'm speaking for myself you understand. However looking back over history one can't help but feel that life might have been easier and more prosperous had the fire brands of history cooled their jets a little bit. Napoleon without the lust to conquer, Puritans not getting it onto their heads that God hated fun and those Spaniards and their insatiable need for gold...Ambition has a lot to answer for. 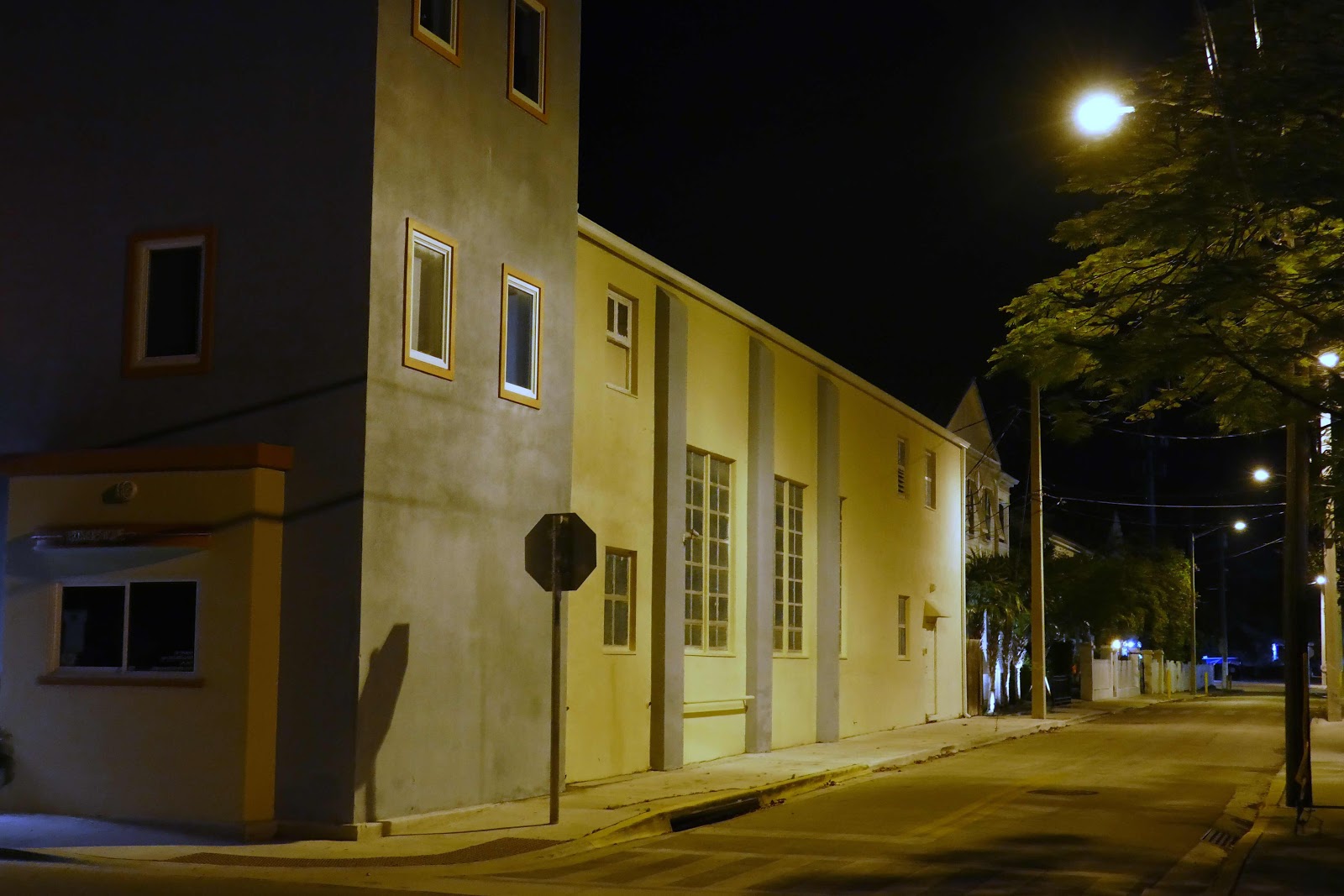 The city of Key West got overwhelming support for three referenda to limit cruise ships, their sizes and numbers of passengers. Personally I find my life is unaffected in large measure by the appearance of cruise ships however after a year of no sailings it does seem water clarity has improved in the Keys, and some particularly dense people seem to want to believe the two facts are not related. A century ago Upton Sinclair put it succinctly: "It is difficult to get a man to understand something when his salary depends upon his not understanding it." 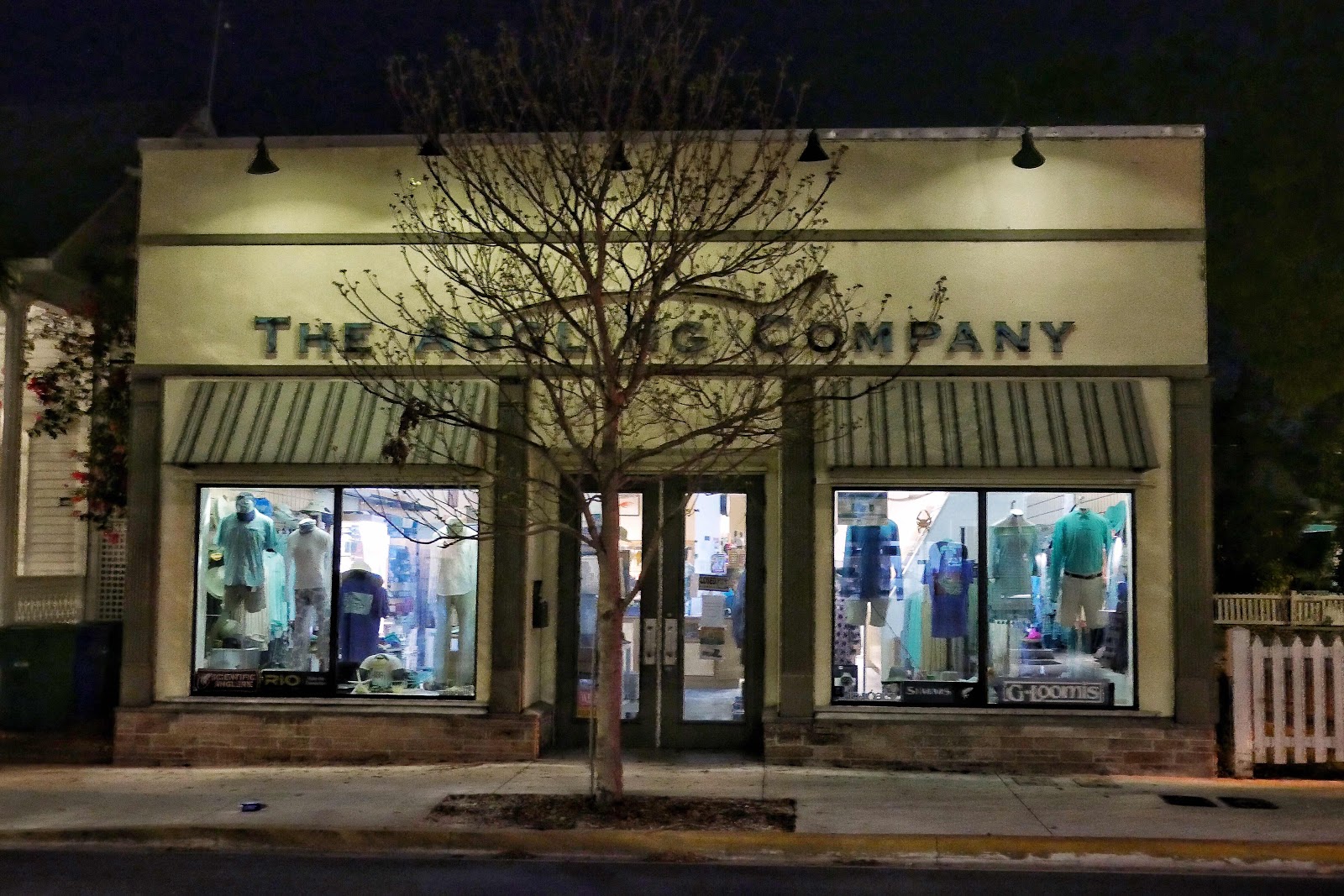 There was a move to overthrow the city position by state law in one of those ironic moves from the Republican dominated  Florida state legislature whose passion to overturn local control seemed to fly in the face of whatever is left of a party political platform. In the end it looked as though lawmakers were going to leave the issue well alone and Key West's regulations might stand. Then a Key West billionaire hotel developer, who owns one of the cruise ship docks, stepped in and paid a cool million dollars to get the referenda overruled and the state legislature obeyed the call of the money and voted Key West back into the mainstream. Blatant and thus slightly weird. Upton Sinclair had a point. 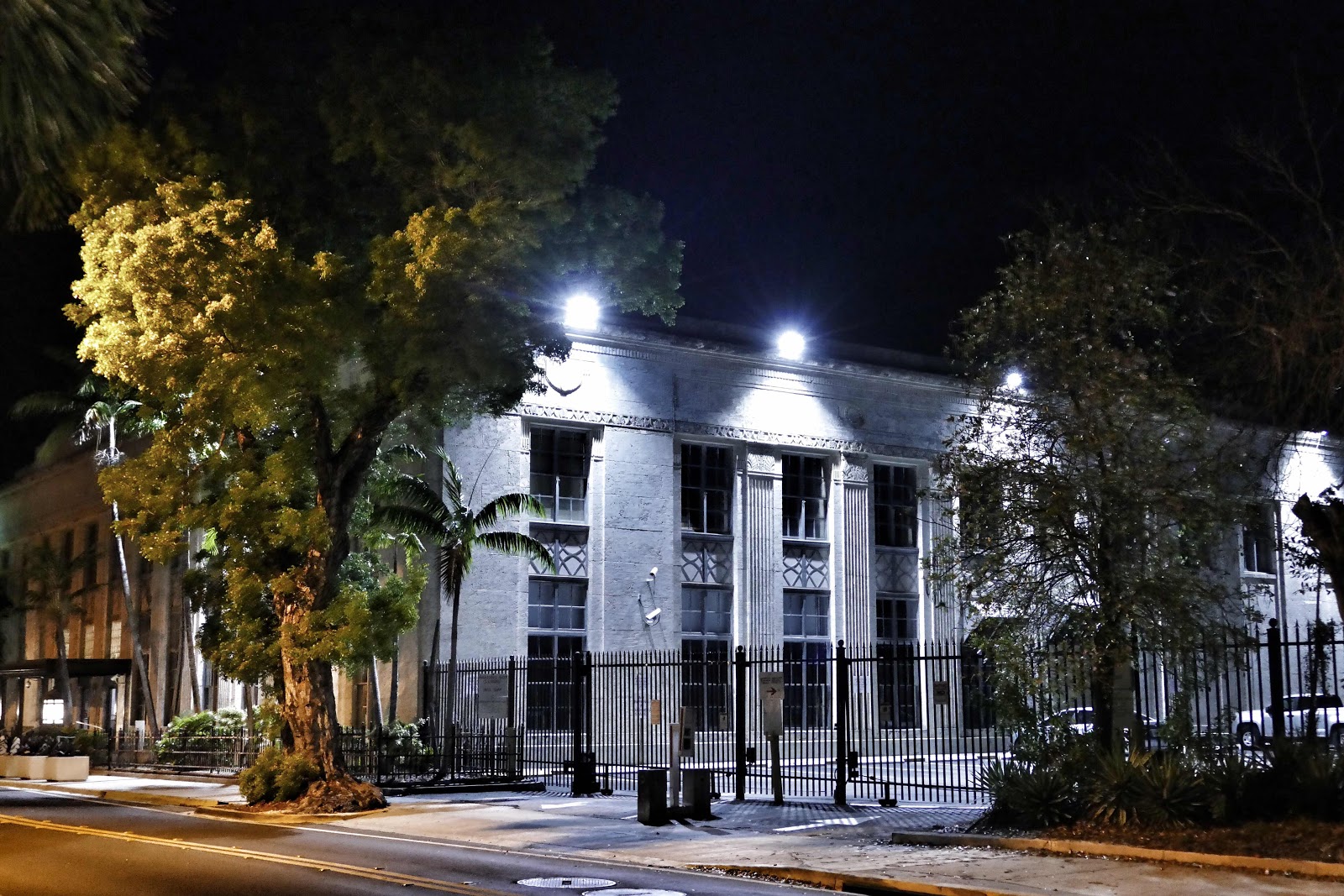 I suppose once upon a time outrage would have followed this sort of news of the weird but from the high ground afforded by old age I know we live in the age of robber barons and blatant vote buying is the order of the day. Wealthy people got first dibs on the virus vaccine, does that come as a surprise? 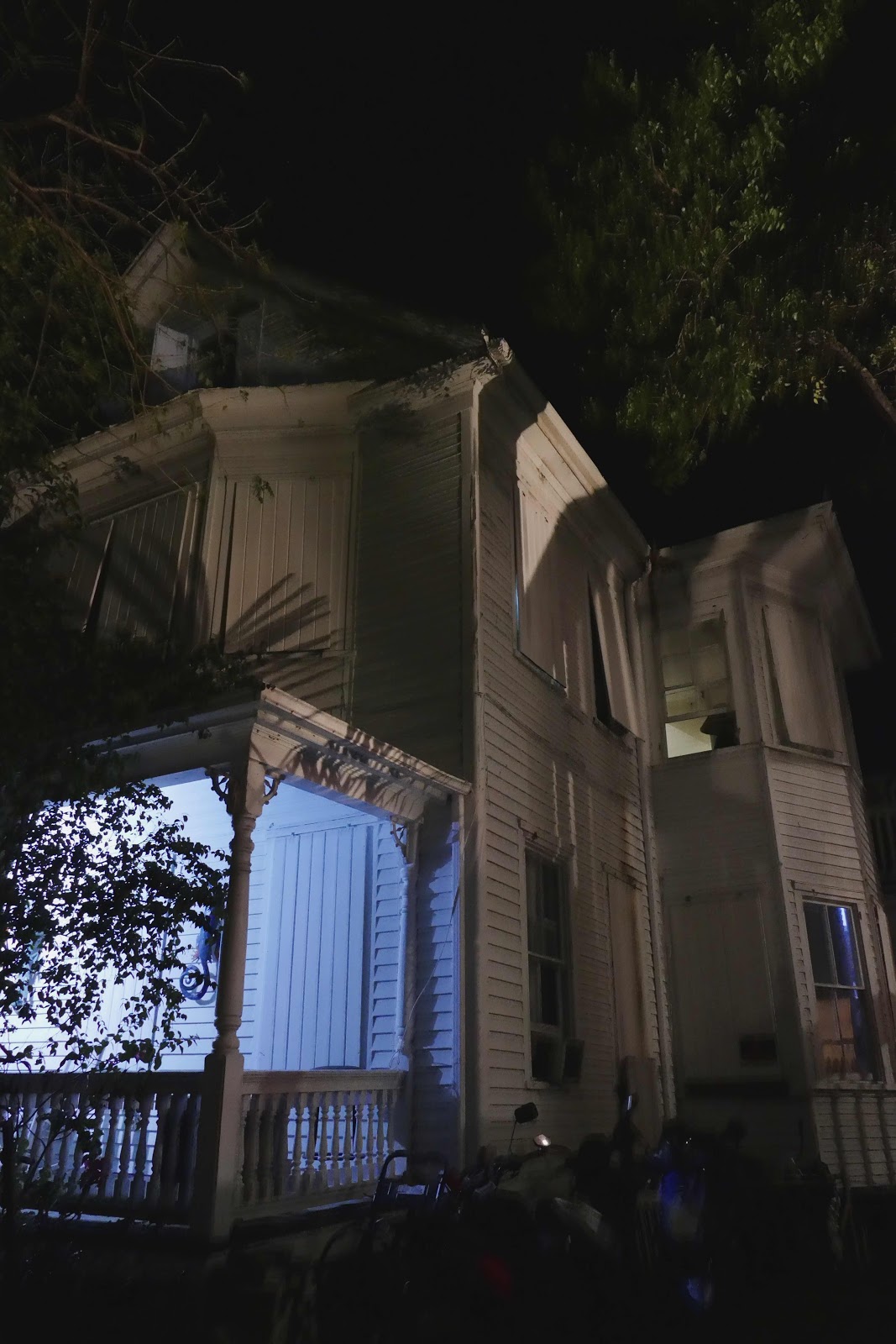 The cruise ship referendum was a funny old bird, politically speaking as it clamped down on low end tourism, in line with the mayor's manifesto to attract high end cultural tourists to Key West. She won the last election decisively but I'm not sure the consequences of electing an anti-populist mayor were clearly understood. Despite all the lamentation about the shortage of affordable housing the city seems helpless in the face of a workforce drifting to easier economies. 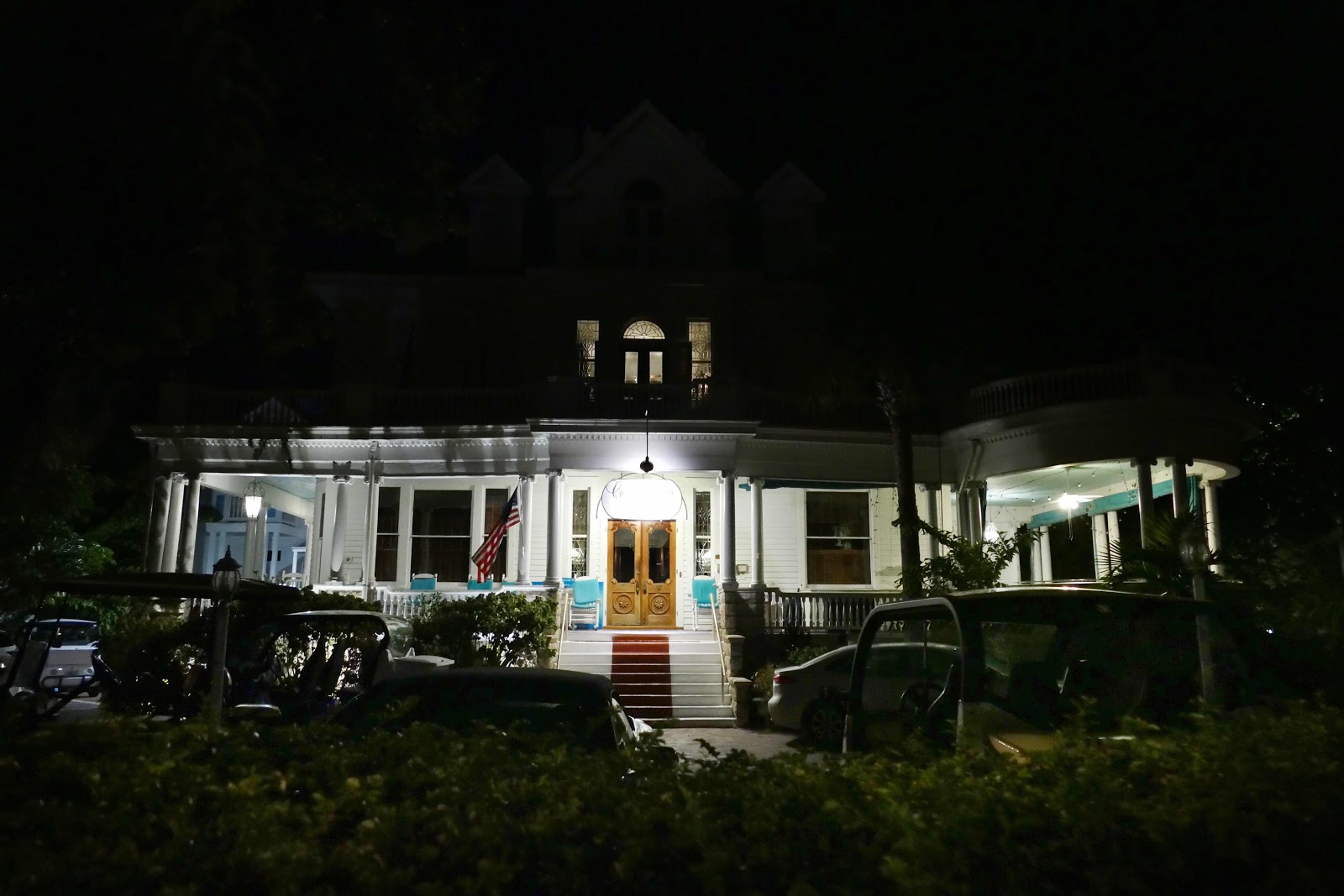 There are plenty of jobs in Key West but rentals are not available if you don't have $2,000 a month and six thousand to move in, to housing that may not be at all attractive. The pandemic has had its predictable effects on worker morale and stability. 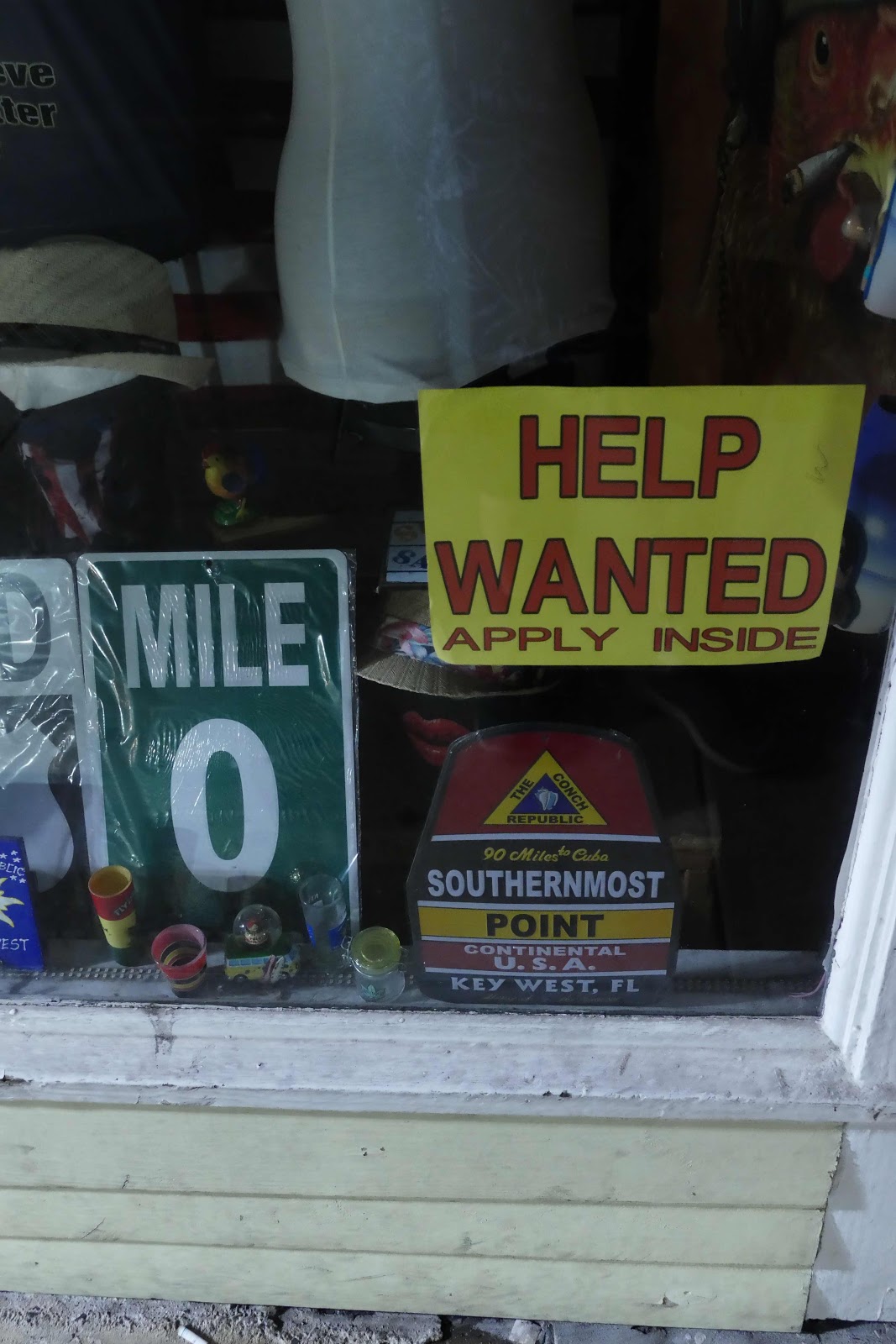 Of fifteen budgeted positions in dispatch only seven are filled. Officers trained to help out are shouldering more of the burden as we work short staffed. And the drive is on to hire and train new people with a  ferocity and determination I have never seen before. City employees are under staffed, we are constantly training police officers who live further and further  away from the city. I used to be an eccentric living at Mile Marker 28, nowadays I am completely normal (in that respect). 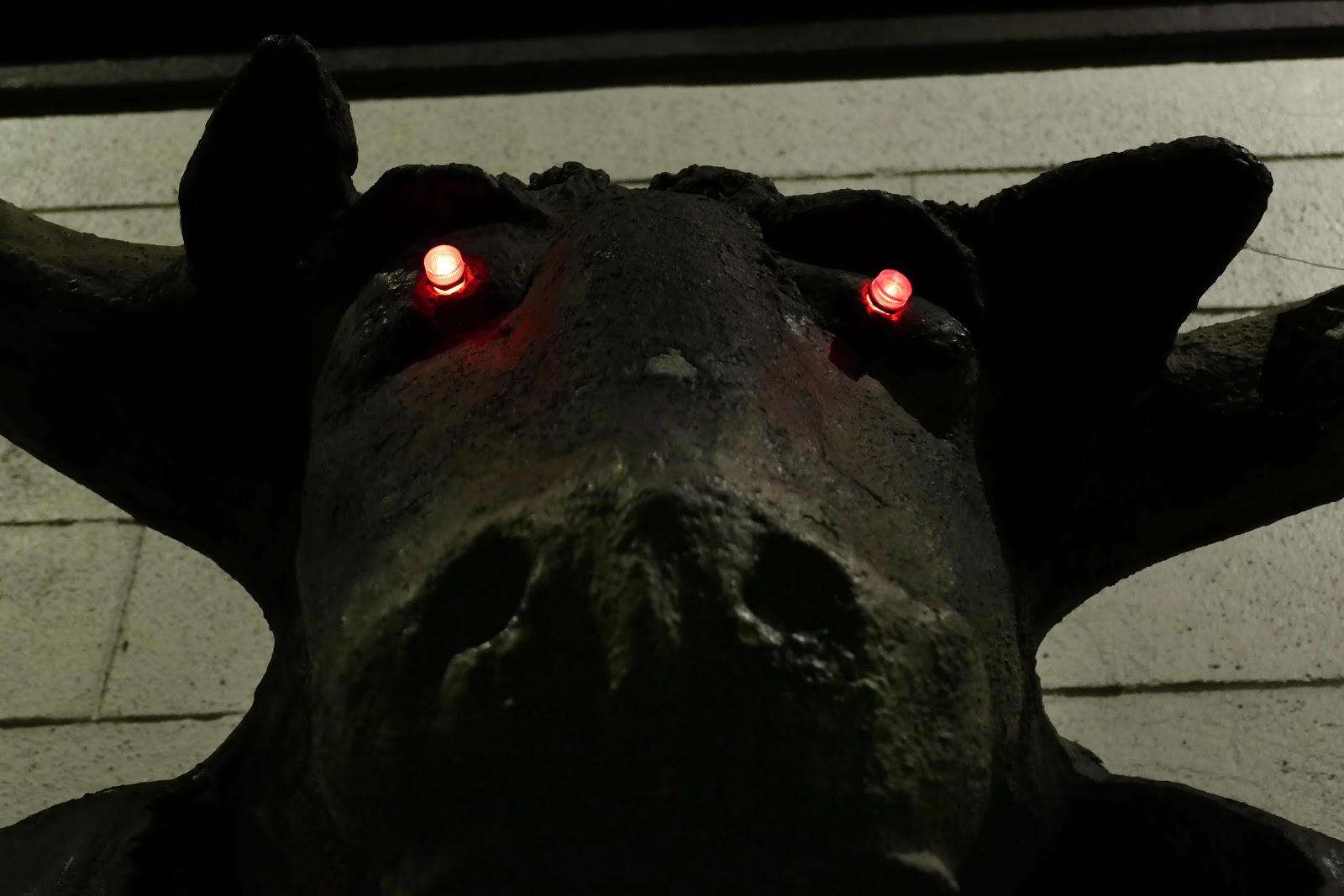 These problems are universal, and in a  time of massive wealth accumulation I keep hearing about cute bohemian retreats under siege. The entire county of Cornwall in Britain is becoming a second home hell for local residents who as usual can no longer afford to live in one of the most desirable vacation areas in the country. No coincidence it is also relatively remote but opened up to long distance part time residents by means of modern technology. 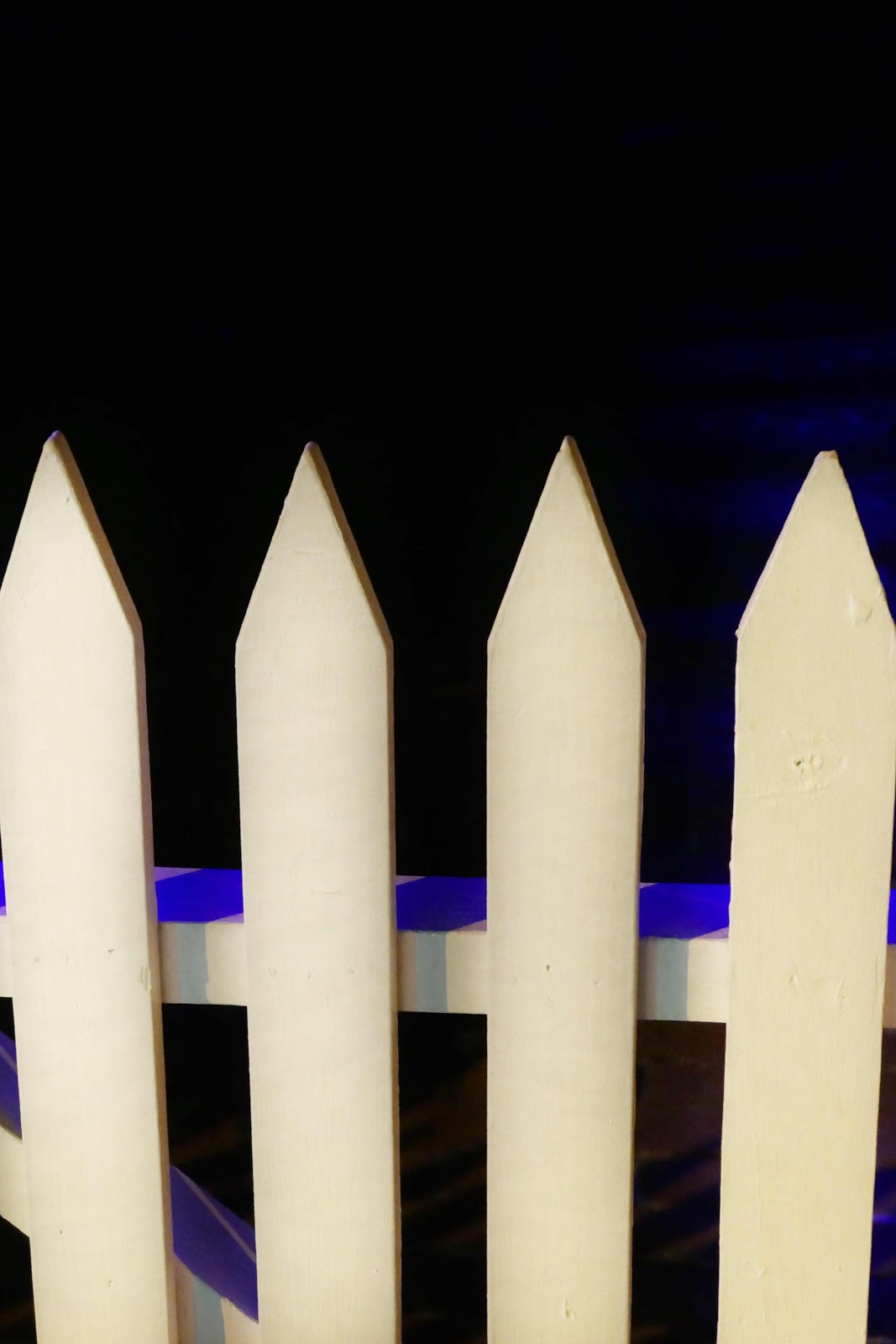 The good bits about living in the Lower keys are exemplified by the side benefits of a wealthy community, the support for the arts, cultural activities and functional social systems. Key West offers all the well known entertainments as well as plays and art exhibits and so forth. The city also has an astonishing array of services for the destitute, humans, mammals, reptiles and birds. It's just too bloody difficult to make a modest living and enjoy the fruits of your labor. 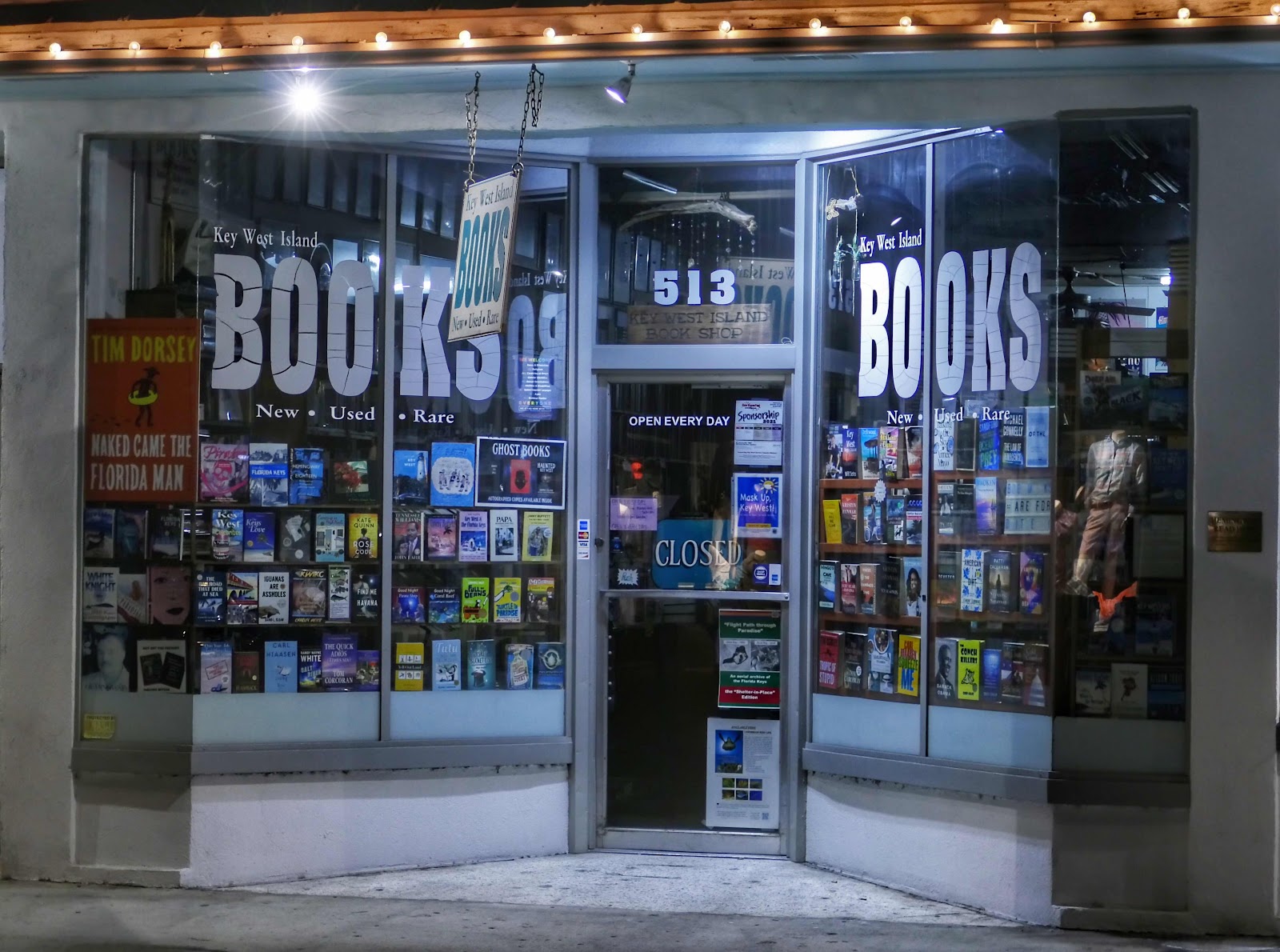 Cruise ships will be back, possibly this summer, the waters will grow murky and entry level jobs will need to be filled in the stores currently empty that sell ship visitors plastic souvenirs of one more port call. 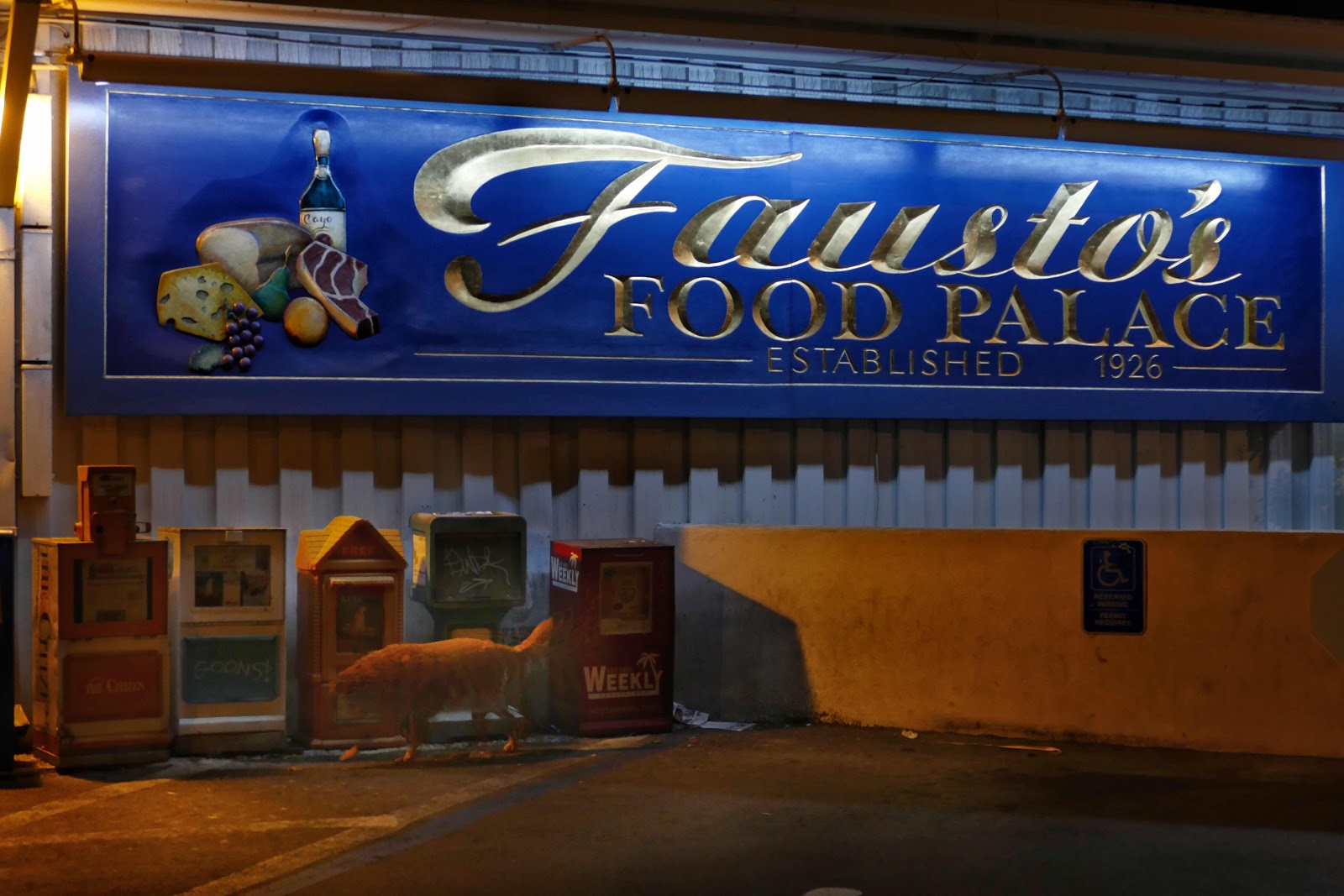 Many years ago when we came to terms with this odd half life in the tropical United States we used to laugh that life in Key West offers First World prices with Third World service and none of the charm. Our cheerful mockery of the bizarreness of southernmost life has come back to haunt us a bit. 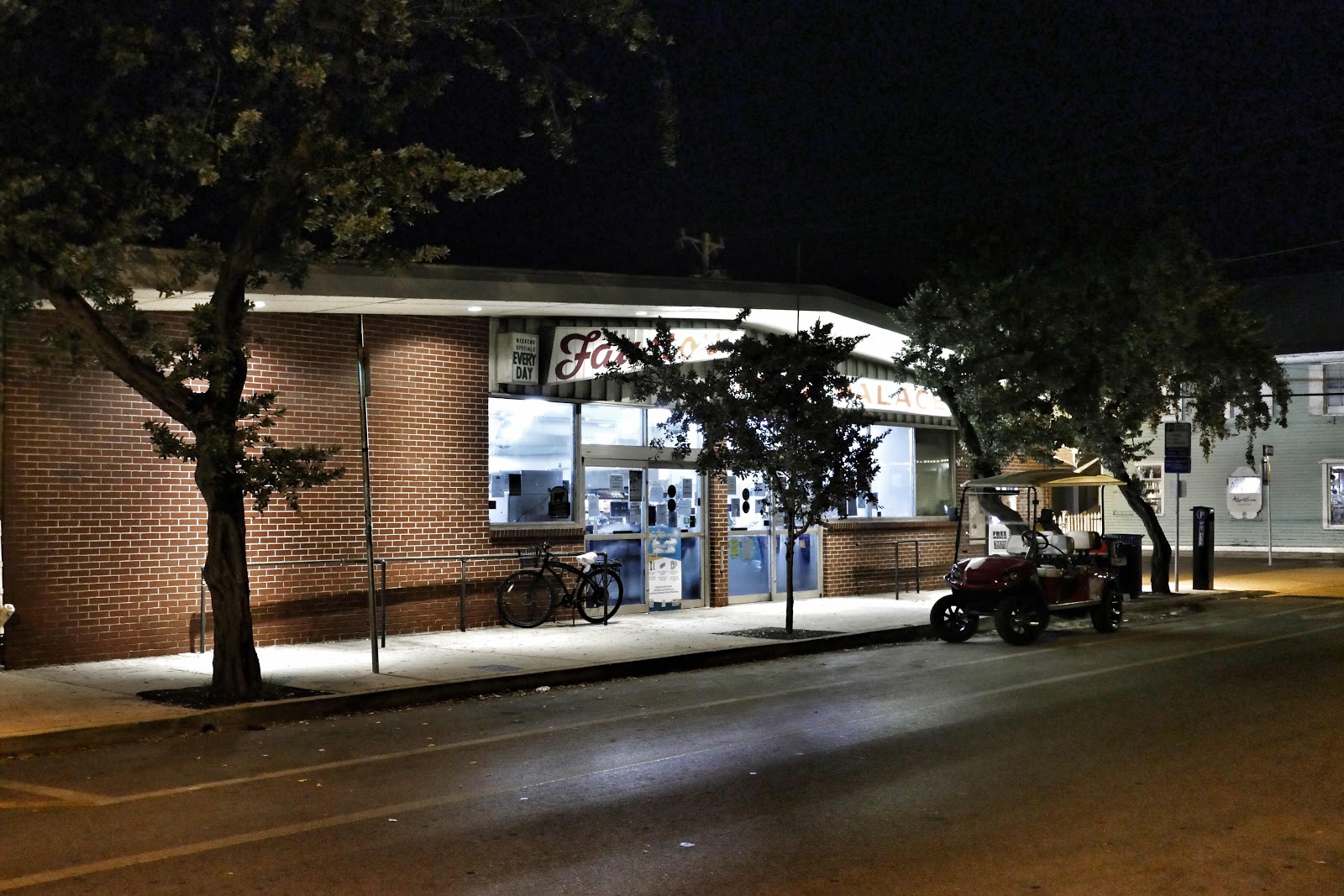 Driving eight hours to get my van fixed is how I live. I know lots of people who refuse to drive to Miami never mind Tampa on the grounds it's "too far." A far as I can tell there is no choice. Key West as a permanent residence is getting tougher. 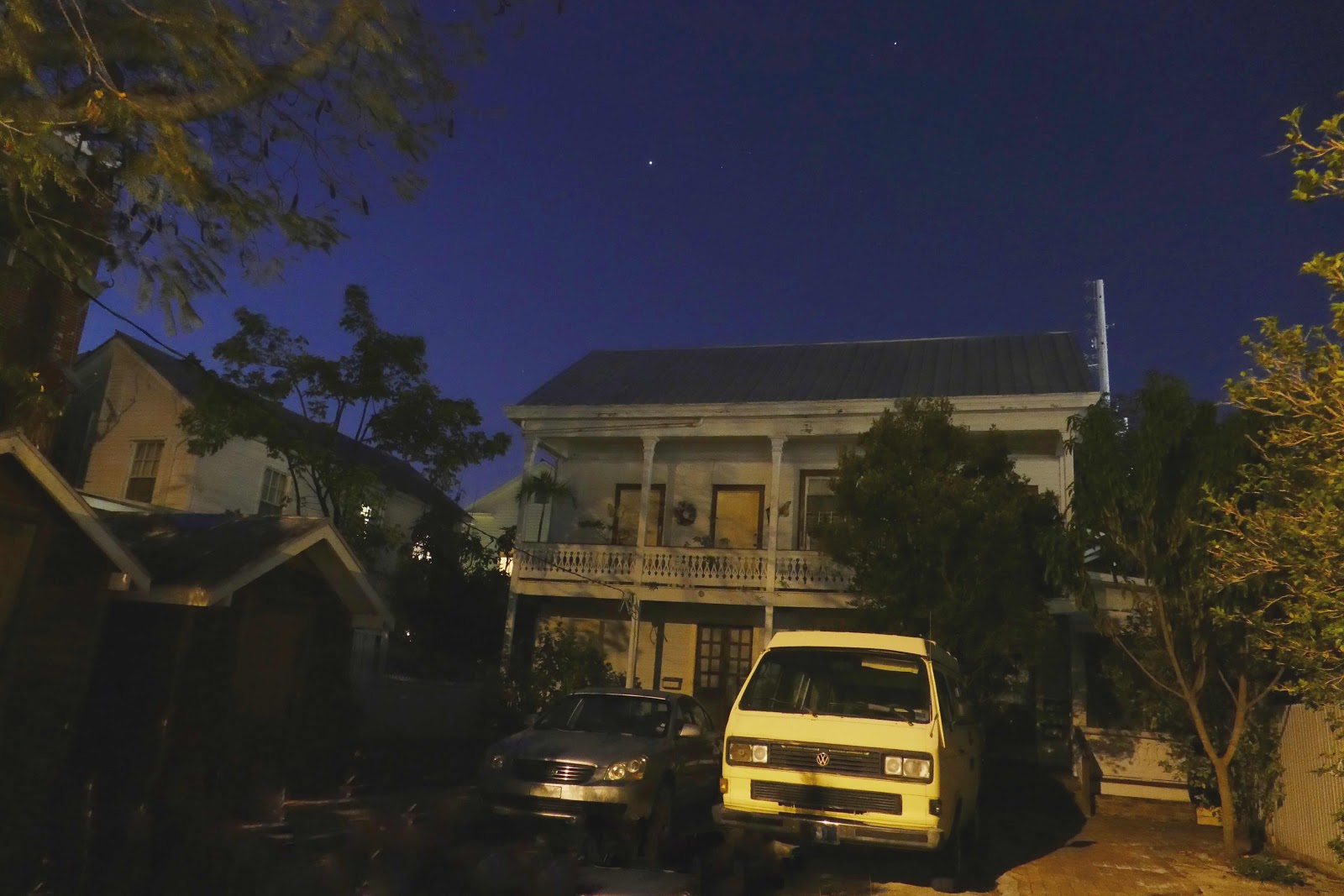 And the beauty remains. The lack of serious crime, the sparks of non conformity, the weather, the friendships forged in the crucible of difficult living, the sense of shared sacrifice, the fiercely guarded memories of times past. If there's only one stressed clerk in the store, or no tradesmen who answer your call for help, that is your badge of honor, your shared difficulty, banal and yet frustrating. 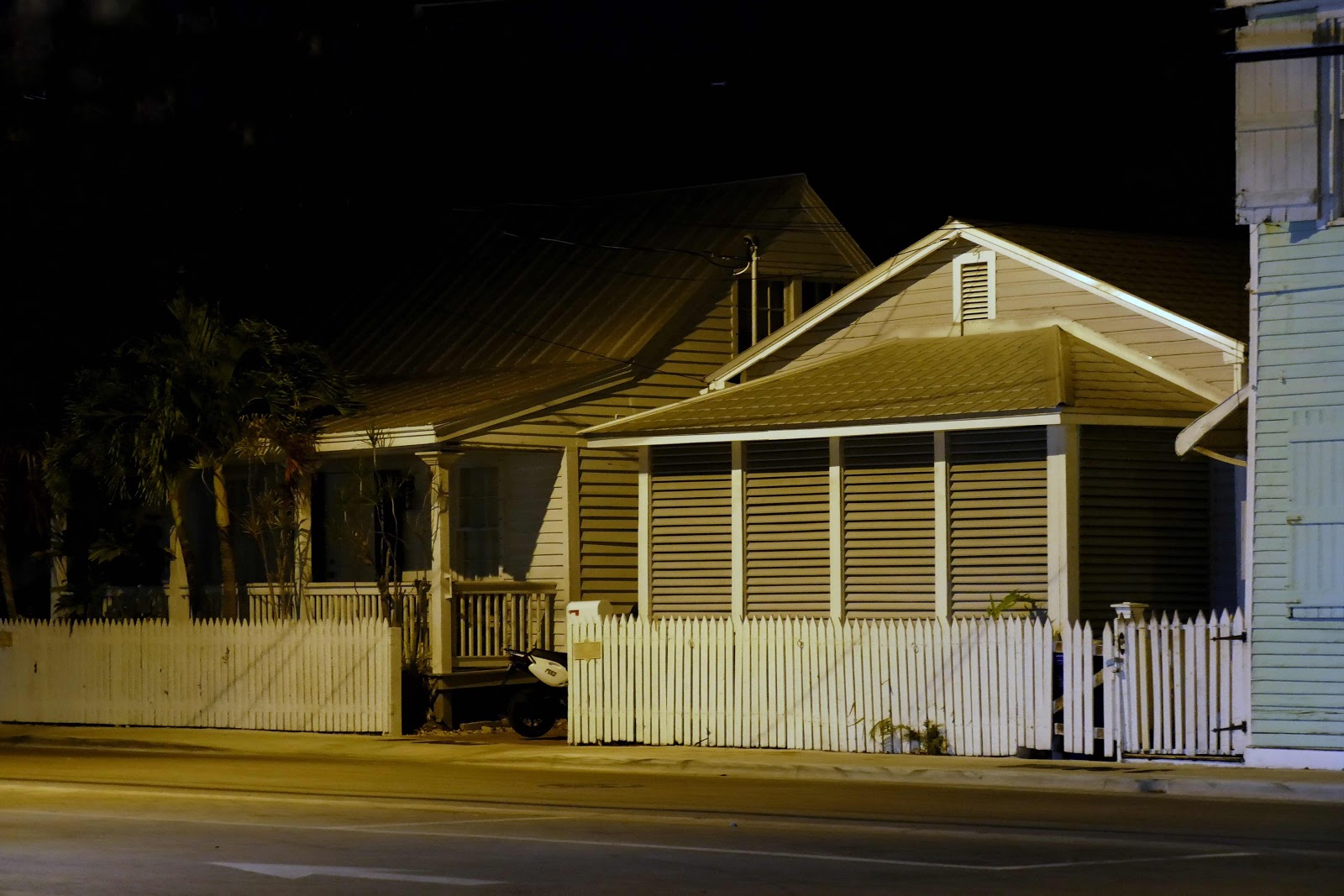 Lots of Keys residents come here to escape hard lives elsewhere, and exchange emotional repression for economic depression, which can takes years to build up resentment and exhaustion. 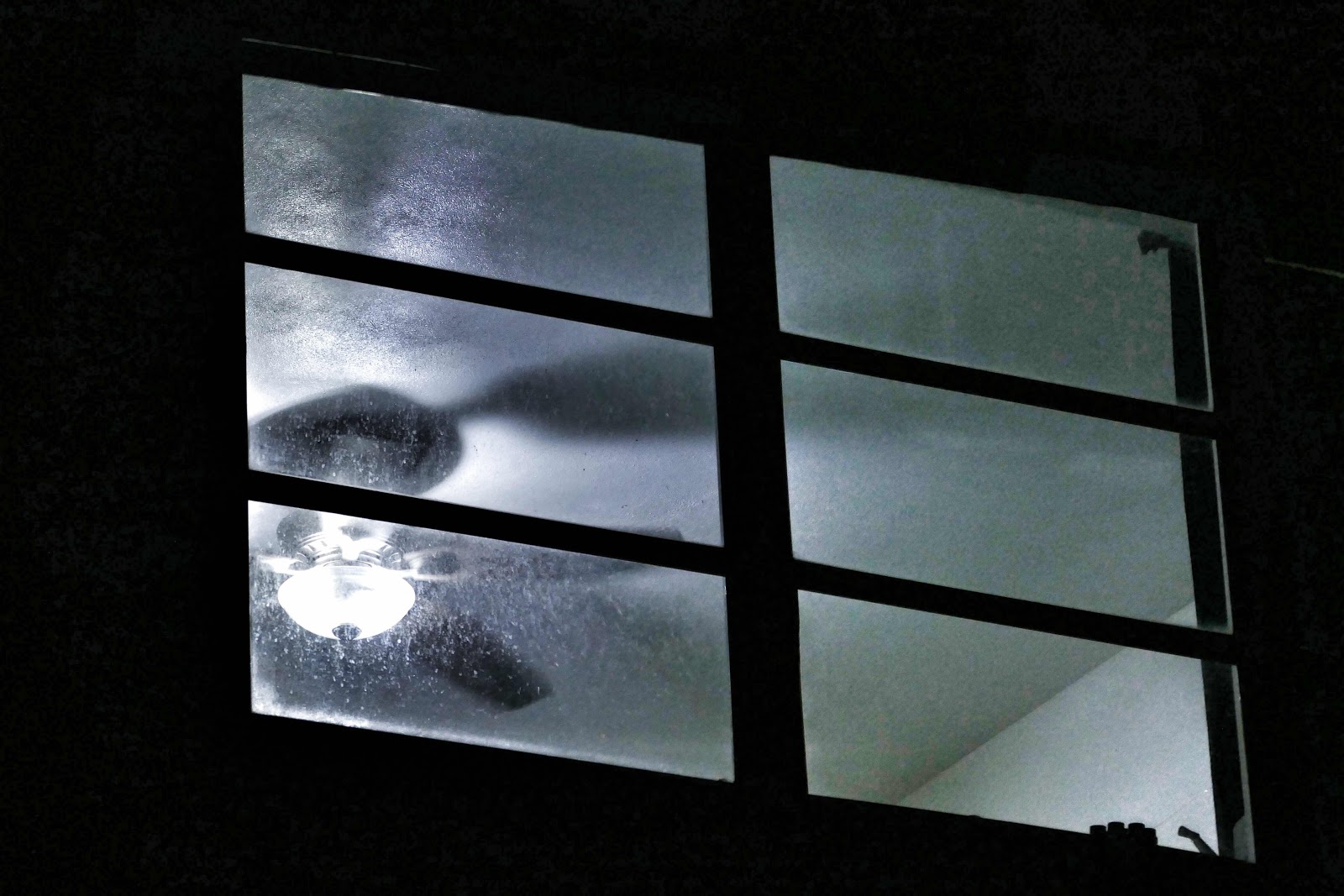 I was born a nomad, always ready to wander and curious to see new things. That I came here 20 years ago and never left is a testament to the amazing power of Key West to attract and hold anyone. In some strange way Key West repels those not suited to life in this town. Others it embraces and opens doors as if by magic. How we got lucky I don't know but here I am. 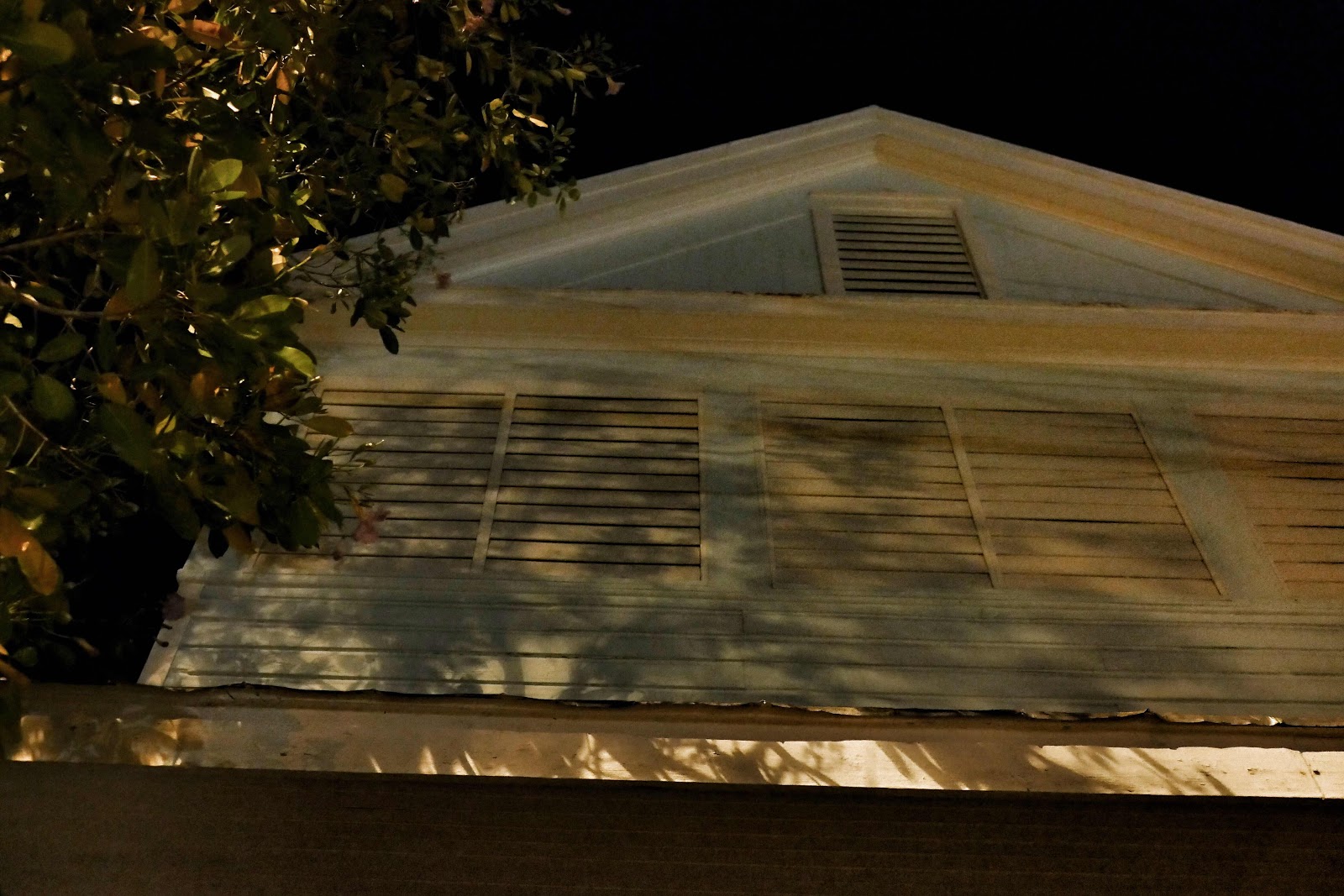 I am very fond of the novels of Graham Greene and his portrayals of Europeans out of place and striving to fit into cultures in foreign lands. I used to have this imaginary Greeneland (as his critics describe his imaginary locales and states of mind) of my own. I pictured myself an elderly gringo living in an isolated Andean town in the manner of a place under an ice cap or a volcano. I would live among the townspeople accompanied by my dog and my walking stick sitting on the benches in the plaza watching the world go by and occasionally startling lost visitors by giving directions in fluent English before relapsing into the back ground noise. 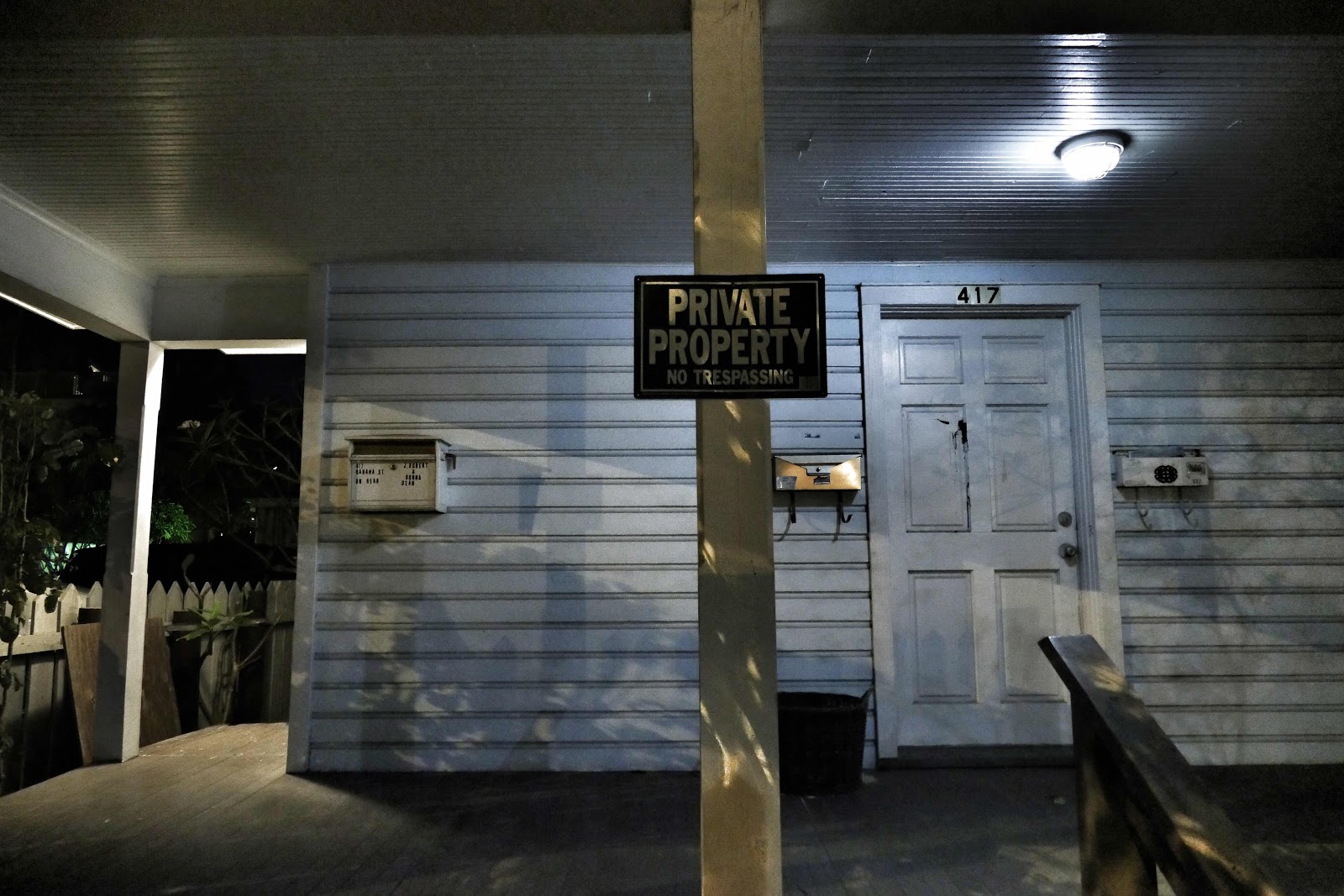 You could have done that once in Key West and some did, but now it would take a lot of self control among the "see something, say something" crowd who call the police on anything untoward. I would not be a literary figure here, I would be a nuisance. Oh well. 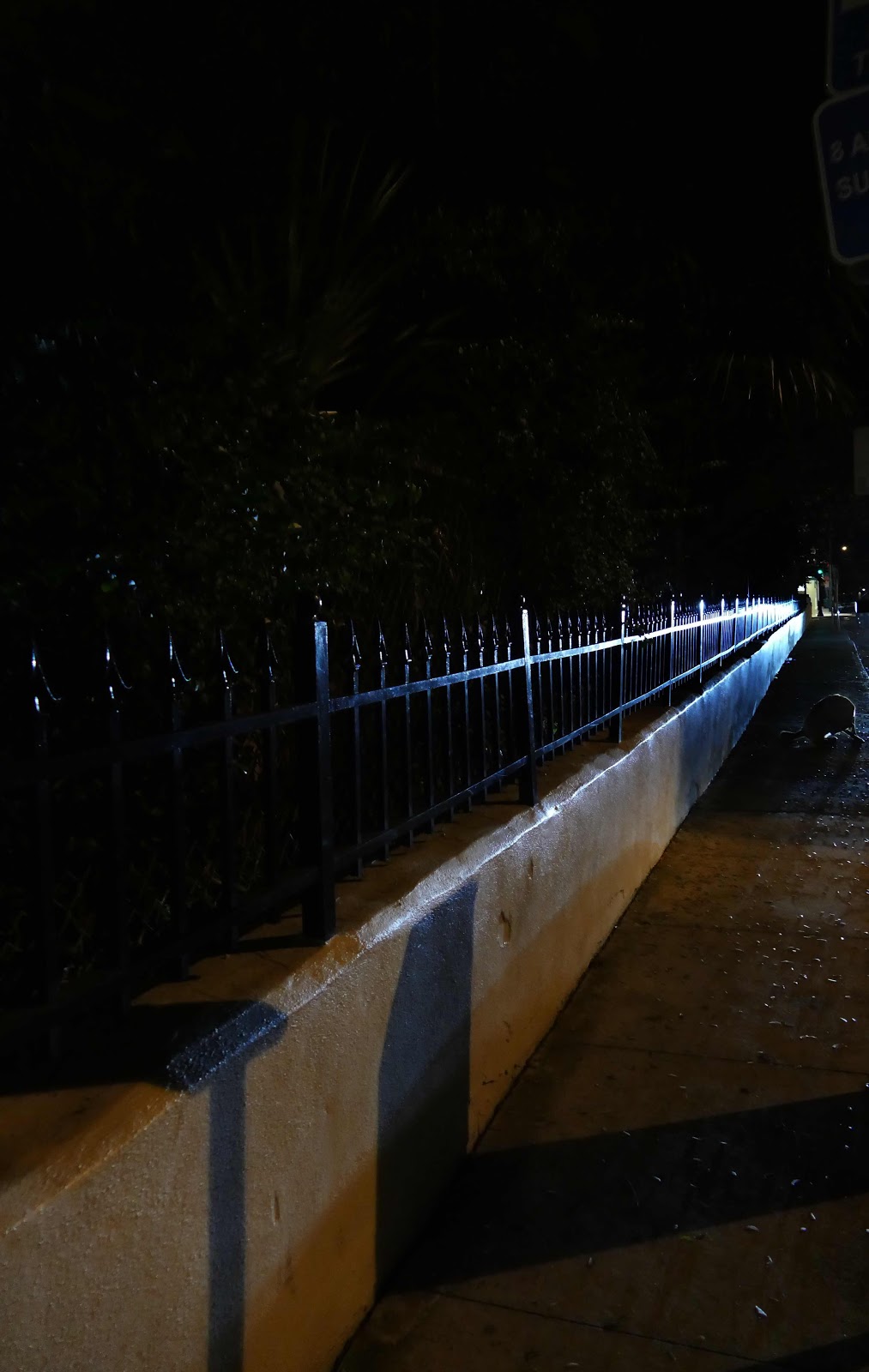