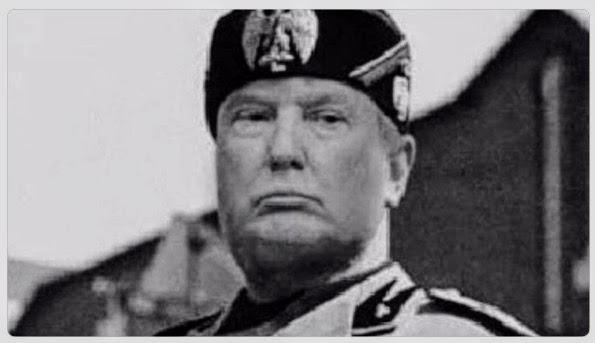 When someone shows you who they are, believe them the first time. Maya Angelou 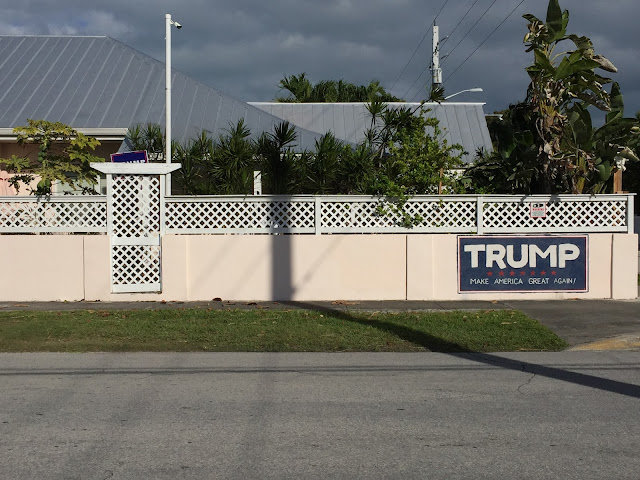 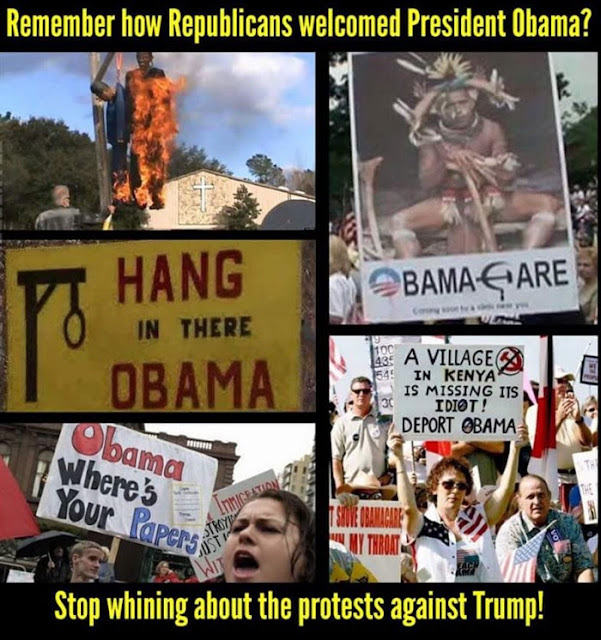 Democrats played into Trump's hands, Lakoff says — and they won't win until they learn how to frame the debate 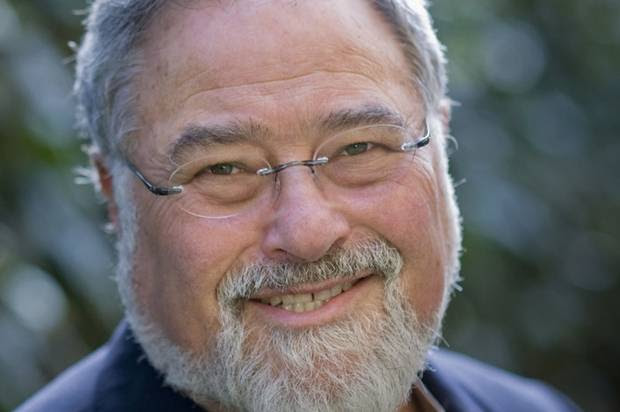 Paul Rosenberg is a California-based writer/activist, senior editor for Random Lengths News, and a columnist for Al Jazeera English. Follow him on Twitter at @PaulHRosenberg.