Murals abound in Key West, this on Waterfront Brewery from the days when it was an organic grocery 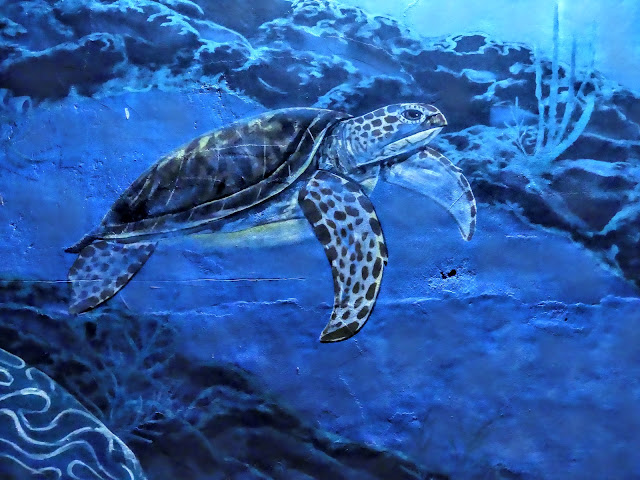 How this place survives into the 21 st century I'm not sure but they are ramping it up..... 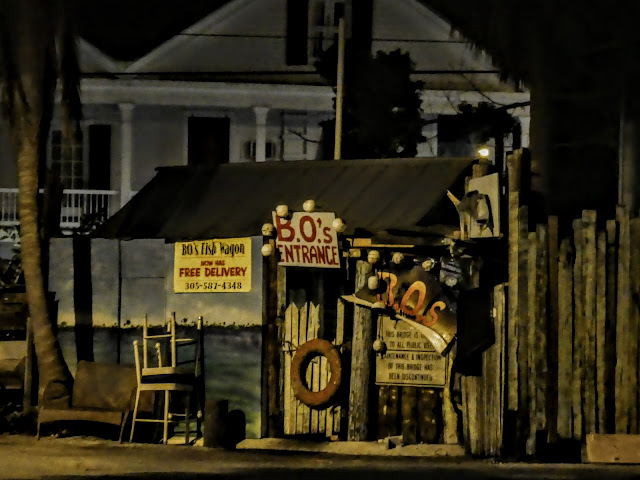 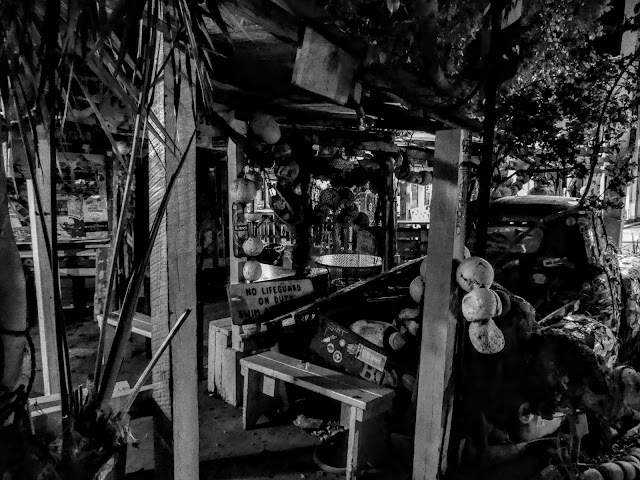 I was asked a while back if the Western Union was still docked here. Apparently not. At least not for now though I've lost track of the square rigger's exact location. Probably undergoing more repairs, it's default position. 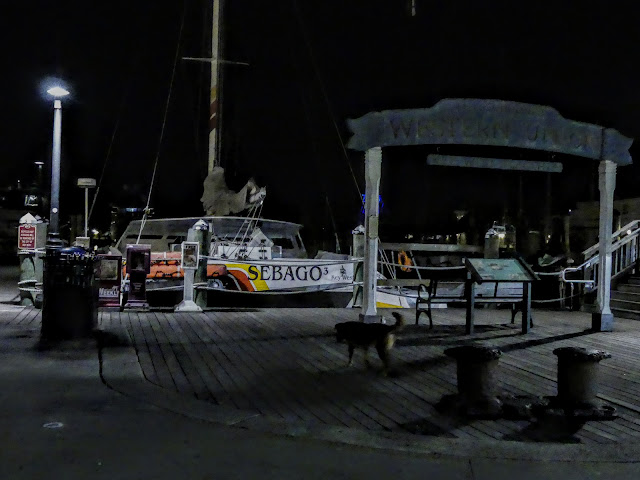 There are still plenty of boats to ride into the sunset. 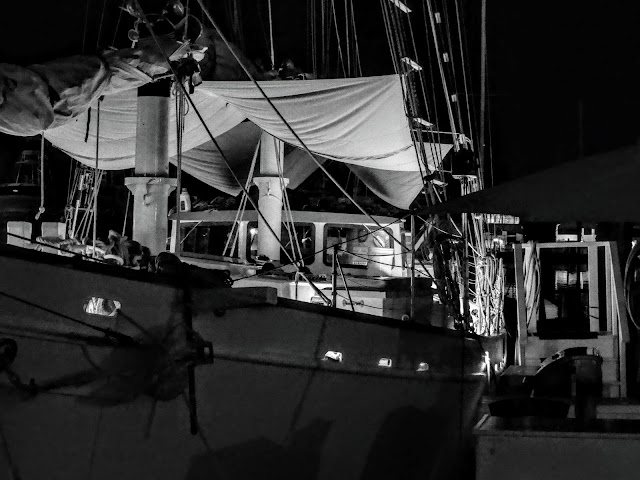 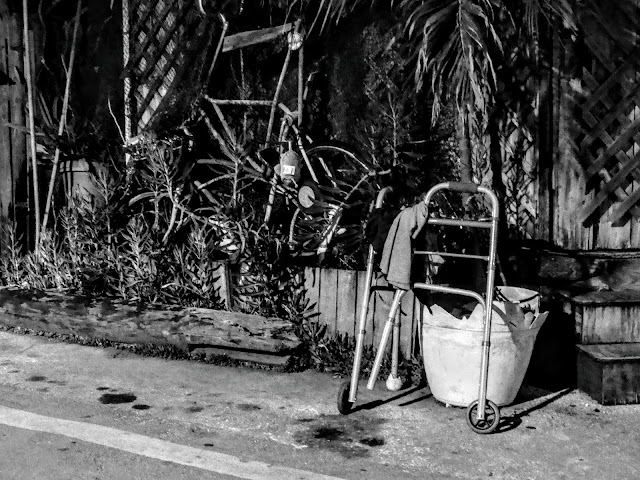 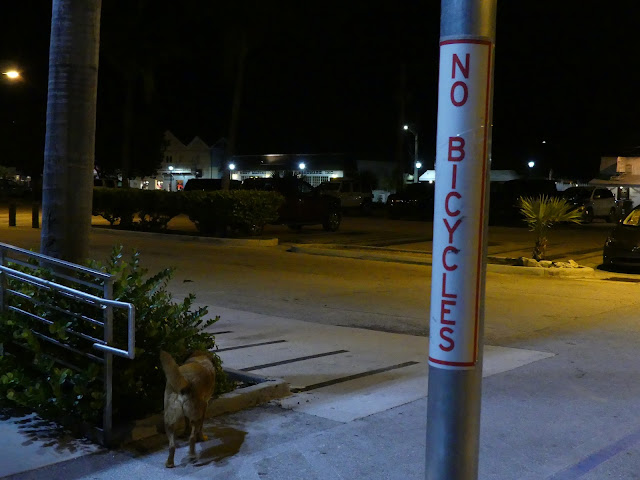 The headquarters of Keys Energy on James Street. 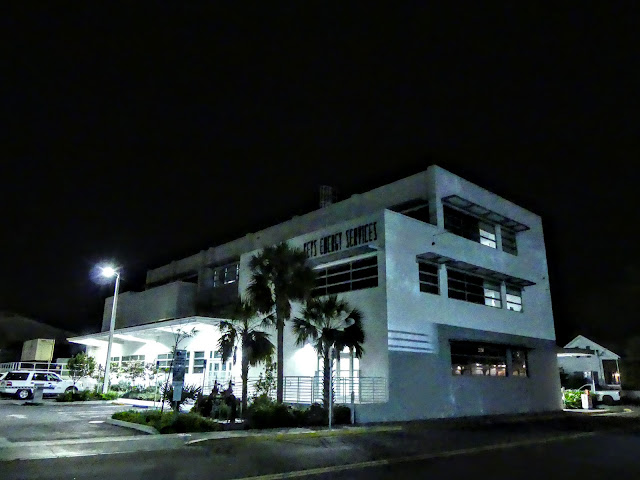 I saw a tourist feeding a meter machine at 6 am. He ignored me when I mentioned it was not necessary. 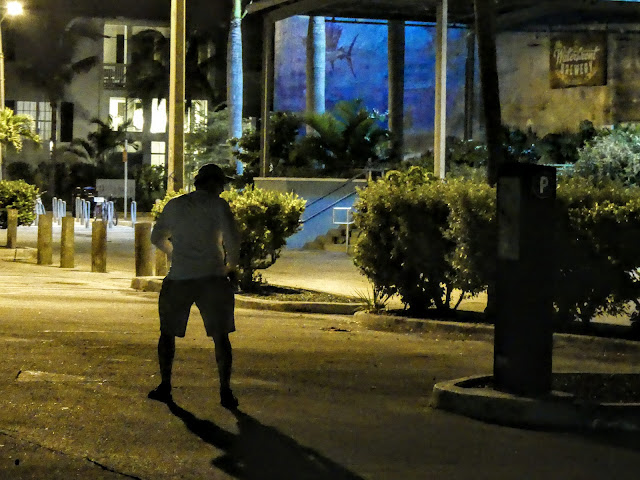 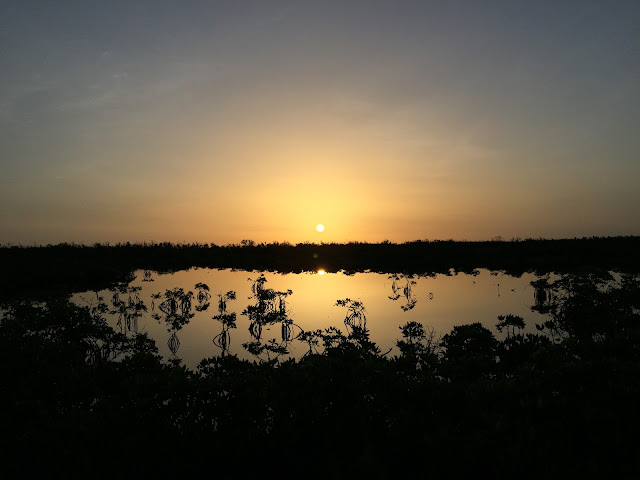