The cold front has pretty much blown itself out and sunshine is back where it belongs, right over South Florida, my back yard. 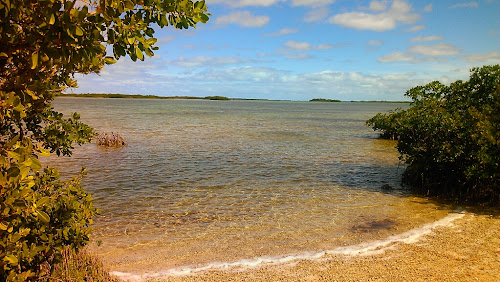 I need to pull myself together and go into Key West for more than work, there are good movies at the Tropic and parking is available (which it always is for motorcycles of course) but here I am at the end of another short week and no sign of me idly away an afternoon in the metropolis. I am enjoying the outdoors in the out islands just a tad too much. It is pleasant with the added benefit of avoiding encounters like with these good folk who came by and disturbed me, but not my dog, as we hung out on Niles  Road on Summerland Key of an afternoon reading and tasting the breeze. 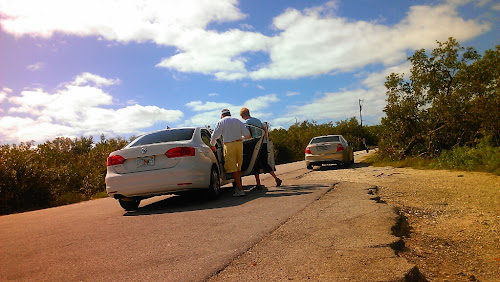 I was sitting in my beach chair at the end of a dead end reading. I like to use a folding chair that I carry in the trunk of my Fusion as it gives me the versatility to stop and be by myself as the mood takes me.

Then they pulled up, got out, left the engine running and walked up to me and pounced.

"It's shallow here," she said staring at the water like a general planning a strategy. Then she turned to me and accused me of knowledge which I desperately wanted to deny. " Fishing good here?" she was as  brusque as a New Yorker trying to make friends. "I'm told so," I whispered hoping to escape with my testes intact. "Want to kayak," she barked. "I think its pretty boring," I said, foolishly offering an opinion, "when you've seen one mangrove, you've seen 'em all they say." I have watched squadrons of people battling wind and current on vast expanses of water and they seem to make such a meal of it. I like to paddle gently close in and take my time looking but she didn't seem the type. I figured she'd get bored but I needn't have worried.  They strode off ignoring the dog turd and his dog as though we never had existed. Cheyenne had already taken her cue from the visiting general and was practicing ignoring rude people. 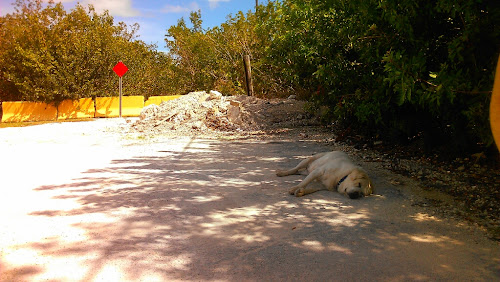 I have been reading this  rather fun story about a Canadian and his Danish wife riding a Lambretta through Latin America in 1959. I am amazed how little they knew before they set off and I have reflected that they were probably greatly helped by the lack of Internet. Web fora  are full of  unsolicited advice and cautions that make any potential adventure sound like a death trap. Plus nowadays people seem to need affirmation on line for every planned adventure and ask strangers to tell them how to evaluate their plans for them. In those days knowing nothing we just tended to take off and hope for the best and no one was any the wiser which I think made it easier.  Reading this makes me want to get my restored 1979 Vespa ready for a trip before I die. First I need to get the P200 back from the restorer, an interminable process it turns out. 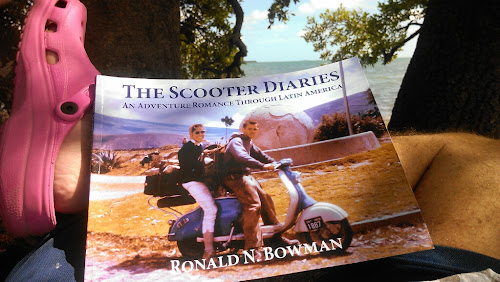 Meanwhile one has to be prepared for a few more years work, including quite a few short weeks when much of the time between Saturdays is mine own to do with as I please and frequently I please to sit and watch the water under the sun. 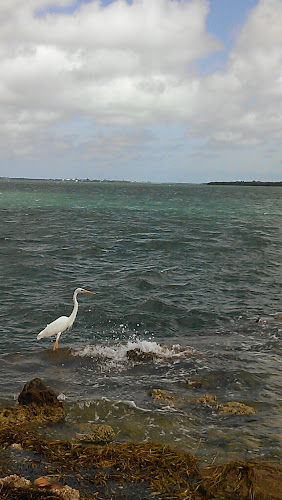 Hanging out watching other people, and birds, be industrious suits my  non-industrious temperament. 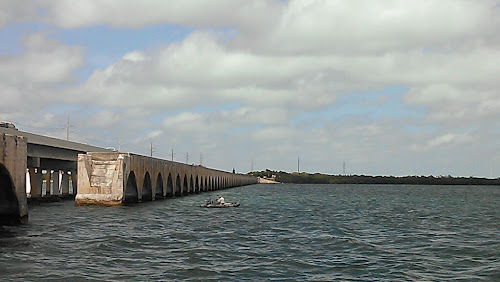 Most days even my dog looks more busy than me chasing hints of smells with much energy. 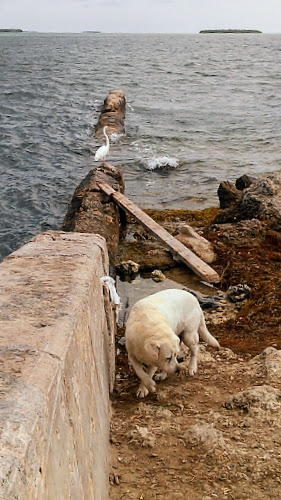 I like to stop and stare because I think of myself more as a human being than a human doing. Clyde Butcher calls clouds "Florida Mountains." I love his pictures, as technically brilliant as Ansell Adams but very much alive where an Adams picture looks like a still life, to me. 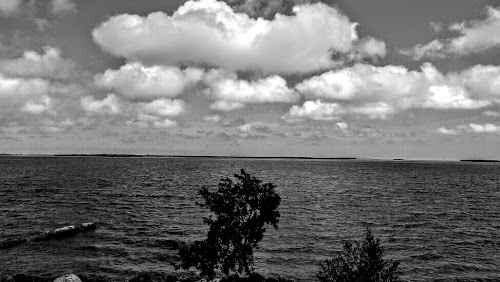 I was walking Cheyenne back to the car on William Street in Key West a while back when a stranger approached me and started shouting at me. I stared at him wondering if he needed an ambulance. In fact he had a question about parking but he was so aggressive about it I felt like Ukraine facing down Russia. Whatever happened to saying "Good morning" or "Sorry to bother you..." Instead these crass people just walk up to you and launch into some diatribe or another. This guy needed to know how long you could park on a Key West street and he asked a total stranger trusting me to be honest. Which, as I work for the police, I felt obliged to be truthful. I also felt like asking him to bring his manners  next time he travels south but I didn't want to sound like some petulant character out of a Faulkner novel. 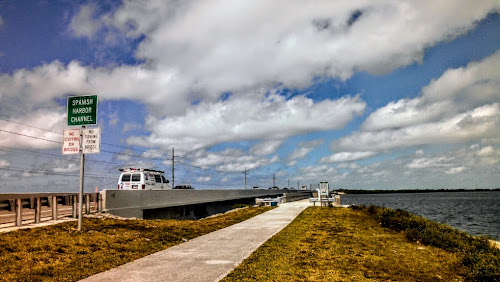 How to be a tourist might be the title of the next self help book that needs to be published except no one would buy it because no one wants to be identified as a tourist. Everyone wants to be a traveler, or worse yet, a local, or at least look like one but being aggressive marks you as decidedly not unless you are drunk. For instance, when you have a vast spacious empty parking lot in a beautiful place, park your car properly and take a short gentle stroll, enjoy the scenery, breathe deep of the fresh sea air. Or be crass and park attempting to evade any locomotion at all, and above all never turn your engine off to allow annoying nature to be audible. 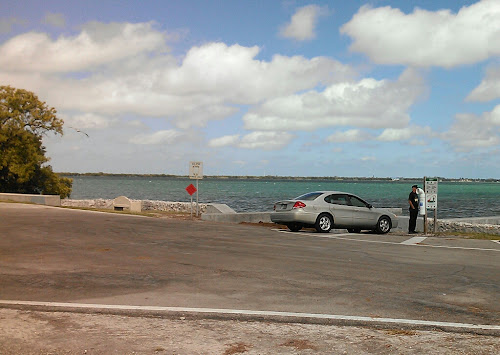 But whatever you do, try to summon up those manners your mother never bothered to teach you. Make her proud even if she really couldn't care less, because as nice as it is to live here, being pounced on by strangers does not enhance the experience, y'all.