There are mornings when Rusty annoys me half to death...well not really but I do wonder why he chooses where he wants to walk. It starts with a wet nose in my face at 4:30 in the morning which really pisses my wife off. She says a small dog howling wakes her up and she can't get back to sleep. 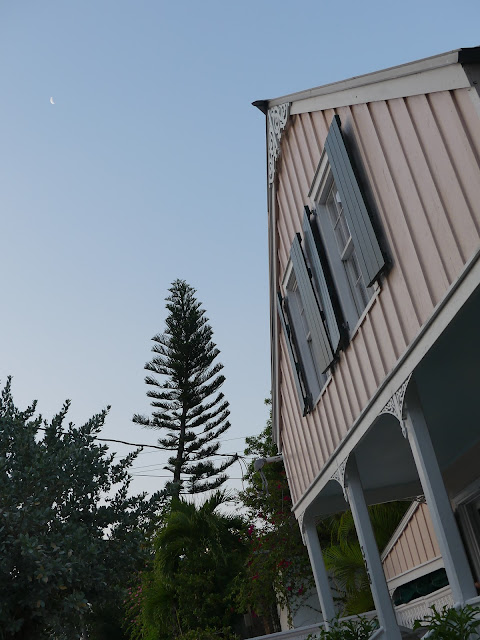 This despite the fact I tumble out of bed, get dressed hopping around in the bathroom and leave the house as quickly as possible with the bedroom door closed firmly behind us. I also give Rusty a chew to shut him up while I dress so I figure Herself has no grounds for complaint. 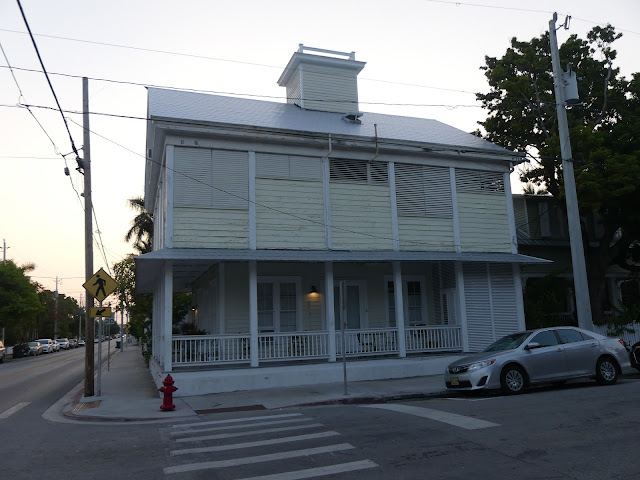 "We have to teach Rusty not to wake you early in the morning on your nights off" my wife he teacher complains. She says she can't get back to sleep after Rusty warbles us awake with a weird low howl he uses to get me out of bed at his beck and call. 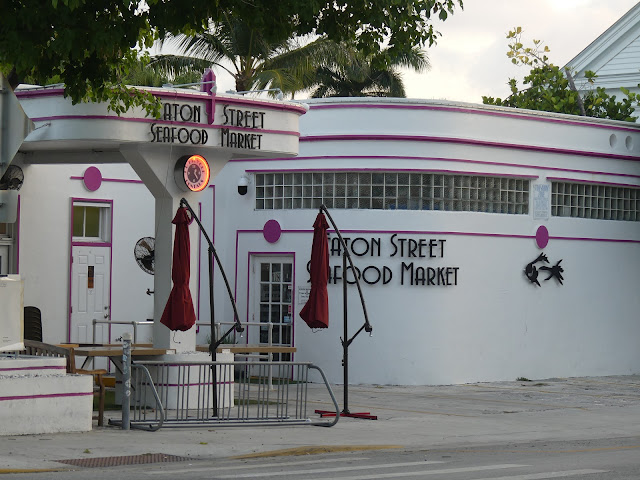 All very well for her, she rolls over and tries to fall asleep again. I get to go out into the world, drive for half an hour and start walking just so Rusty can find some spare Kilwin's ice cream to reward him for waking me up. 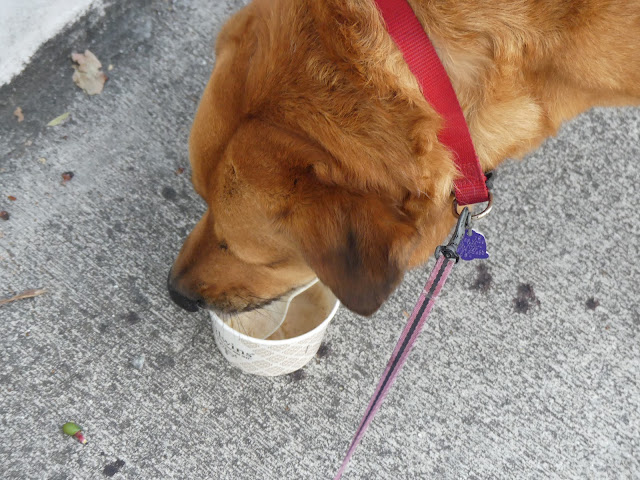 Downtown speed limits except for a few select streets are now 20 miles per hour. I don't think slower limits make for safer drivers. The less involved they are the more bored and distracted they get. Mind you I don't suppose anything will resurrect a sense of the responsibility of driving. Might as well try to slow them down to walking speed. Whatever. 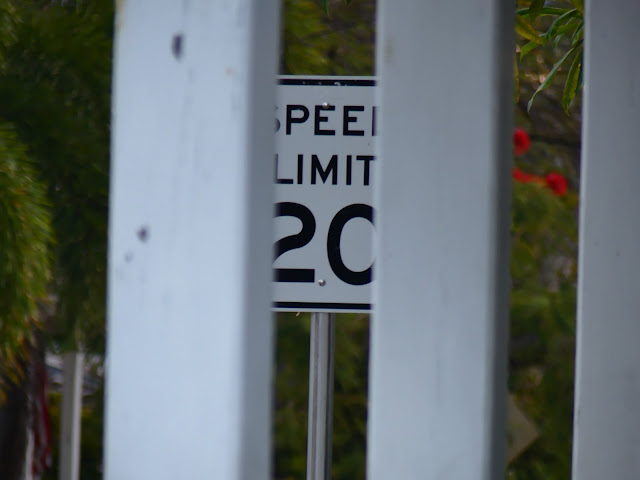 And then like magic the sun started to come up and paint colors on the white wooden buildings. 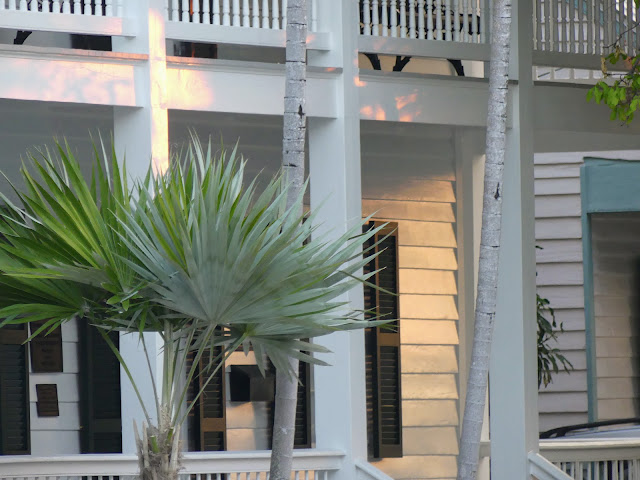 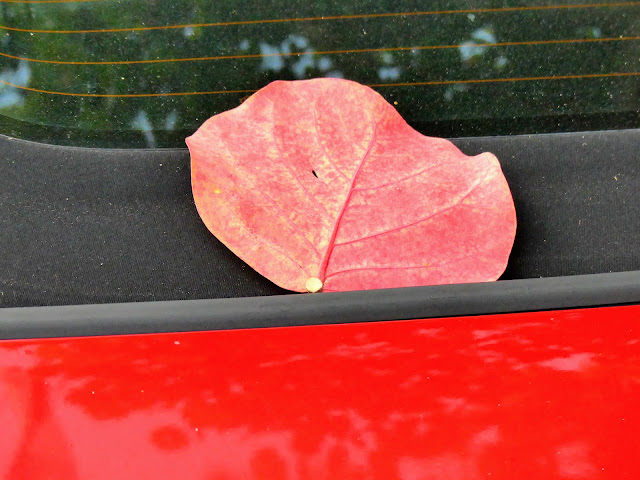 And a reminder that paradise costs money, just in case you were wondering: 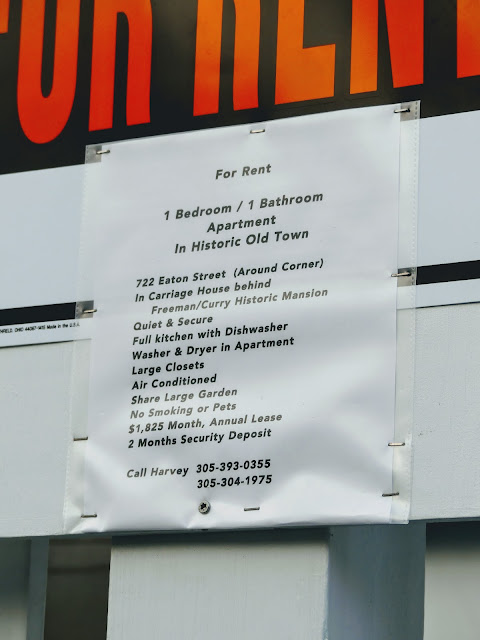 No pets. Sorry Rusty. Guess we won't be moving in there even if we wanted to...
Posted by Conchscooter at 12:00 AM 2 comments: