Water By The Spoonful

We  went to see a very intense play which was part of the Red Barn's Summer Series, a reminder that tourism now never sleeps in Key West. Water By The Spoonful was a remarkable performance and left me wrung out. 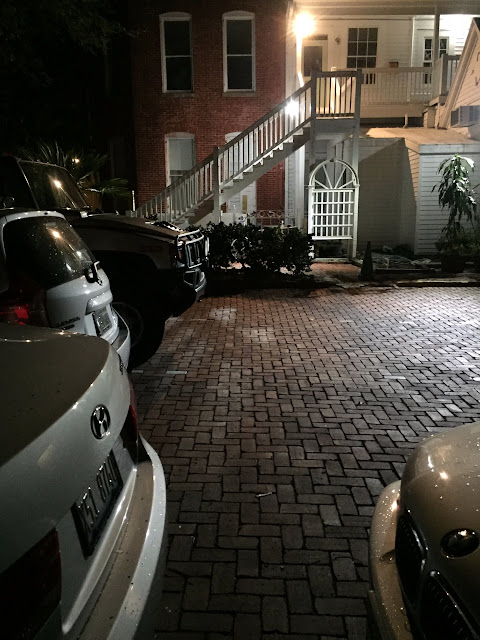 As we walked away I had a lot to think about, not least that as much as I disliked my own upbringing it was nothing like the combination of Iraq veteran (from New York's Puerto Rican community) and an intersecting bunch of drug addicts. Yet it was a totally absorbing story and I came to no conclusions why I got sucked in so much and one can only say it was imaginative and well written and performed with power on our local stage. 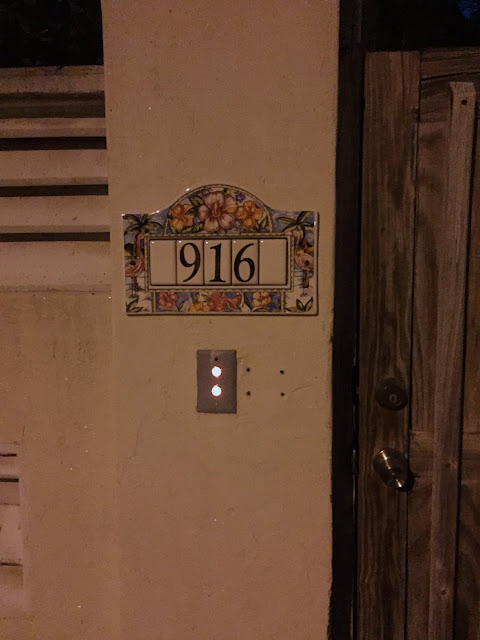 It was the first time I saw an Internet chat room depicted on stage and that in itself was interesting. The four characters were illuminated as they spoke their messages and they stared across the audience as they spoke giving a sense of the detachment of posting in an online forum. It was surprisingly effective. 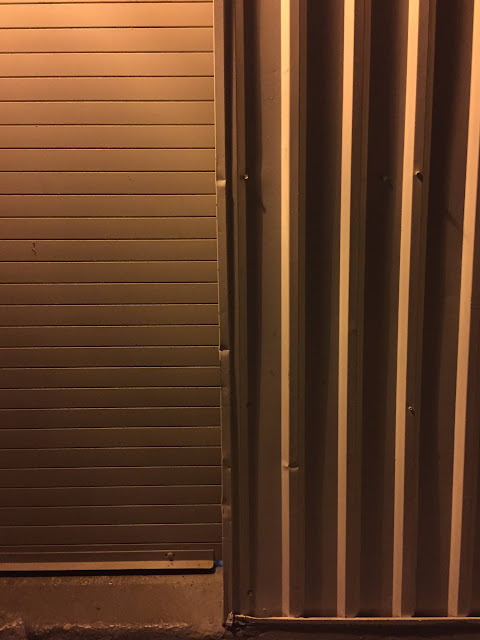 Key West at night is delightful especially when  its  hot by day.

My favorite time to be out is  after four, when the bars close and alcohol can no longer be sold, but before six when commuter traffic starts to wake the city up again. 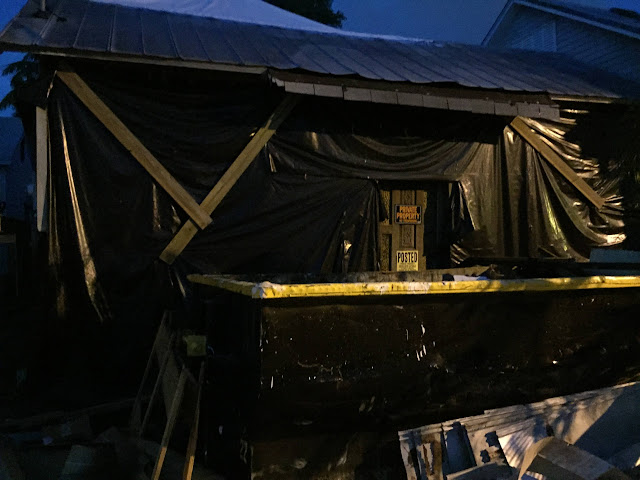 The city belongs to me and Rusty and strange messages make even less sense than they do in broad daylight. 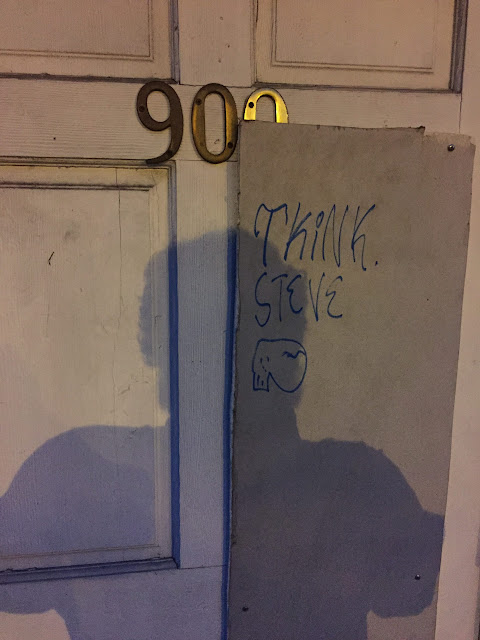 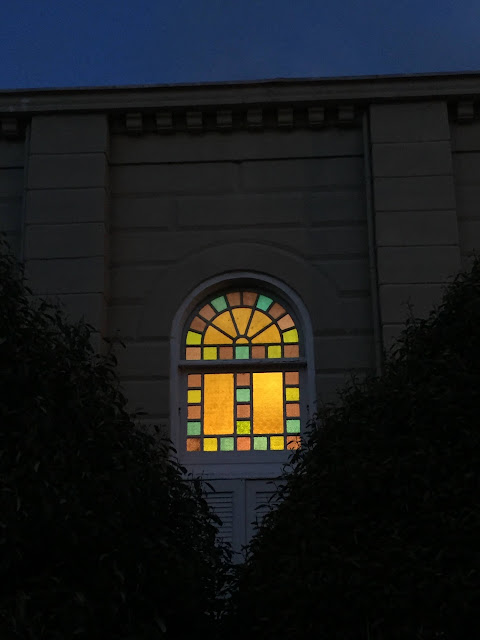 A walk in darkness, always worthwhile.
Posted by Conchscooter at 12:00 AM No comments: