From the National Weather Service:

In the wake of a strong cold front, the coldest temperatures of the season will impact locations from New York and southern New England down to parts of the eastern Gulf Coast. In fact, the freezing line Monday morning is forecast to surge south of Atlanta all the way to the central coast of the Gulf of Mexico. Temperatures will warm a few degrees for Tuesday, but still remain 5 to 10 degrees below average.

It's a sad fact of life but I am used to hardened Inuit making fun of me when I talk about cold weather in Key West. The good news is that I do from time to time enjoy seeing people from Up North brought to their knees by temperatures they pour scorn on from a distance. 60  degrees in Key West is for some reason, possibly the humidity or the uninterrupted wind, a frigid temperature when one is obliged to live through it. 60 degrees American (15 Canadian) is actually quite cold, and though it's not supposed to get that cold tonight, we face the first solid cold front of a winter that meteorologists promise us will be colder than normal, whatever that is. We have lots to look forward to apparently before next summer. 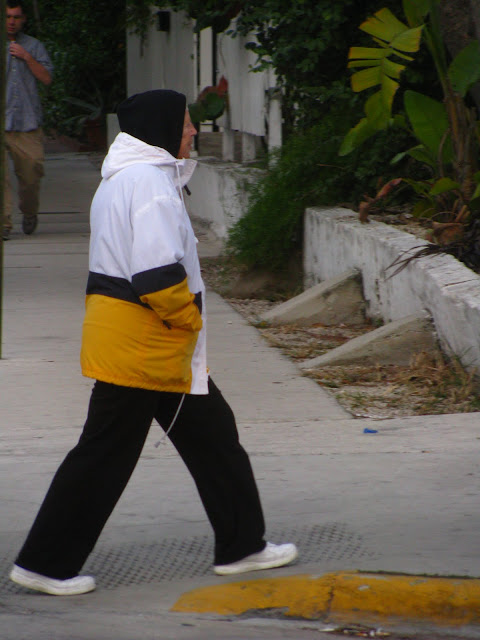 I do not enjoy cold weather and for me anything below 70 degrees (21 Canadian) is cool enough so tonight's possible 68  degrees is starting to look uncomfortable to me.

This is after all a city where outdoor living is not meant to be boxed in, where opening up windows and doors is part of the pleasure of winter, where skies are blue and the sun shines is an all year phenomenon. 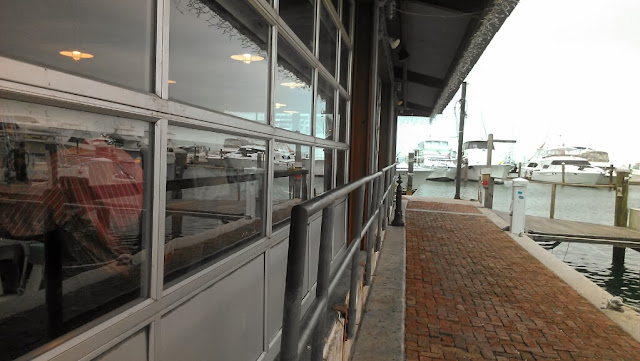 The fact is that the Lower Keys are not in the tropics, the tropic of cancer runs through the Straits of Florida 60 miles south of here and in winter even properly tropical Havana gets cold gray weather from time to time just as we do.

So much as one might prefer to spend all winter in t-short and shorts, there are occasions from time to time when we must adapt. Socks are de rigeur when Jack Frost strikes. 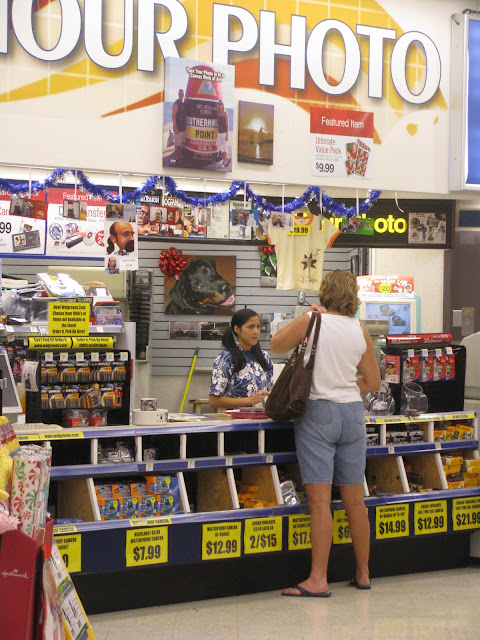 One hears stories of homeless Americans freezing to death Up North, and how they cope in the snow filled states and Canada I can't imagine. Key West has  beds for the homeless but when it gets cold or wet they tend to fill and some street people just prefer to be left to cope on the streets. In a town where frost has never been seen a cold snap is not exactly life threatening. I don't think pets or humans should be outside but they haven't yet  voted to make me dictator so cruelty remains a viable option. 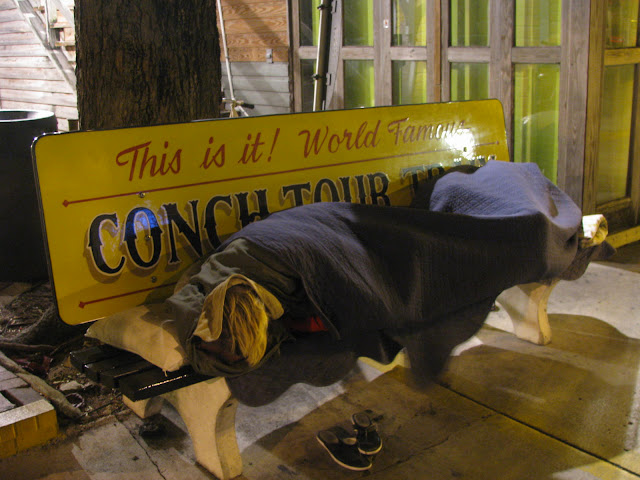 There are people who dislike heat and humidity and mosquitoes, inexplicably, and they revel in snow and ice and the misery of short days and long nights and the rick of death by exposure. A while back someone sent me a picture of a car with a Key West sticker, and I wonder if they were wishing for warmer weather? 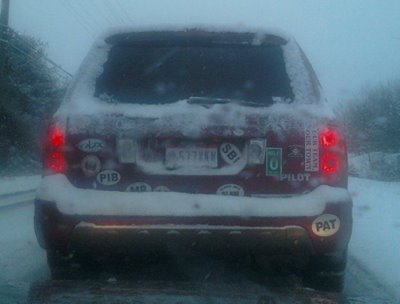 My young colleague JW saw  snow in 1997 once in North Carolina when he was nine and he says he loved it. Not sweating and sledding made his young heart sing. When I told him my wife was going to be in freezing temperatures this week in Northern California his eyes lit up with envy. Man, he said, I have to go and stand in the freezer rooms at the grocery store to feel that cold. I miss cold weather. 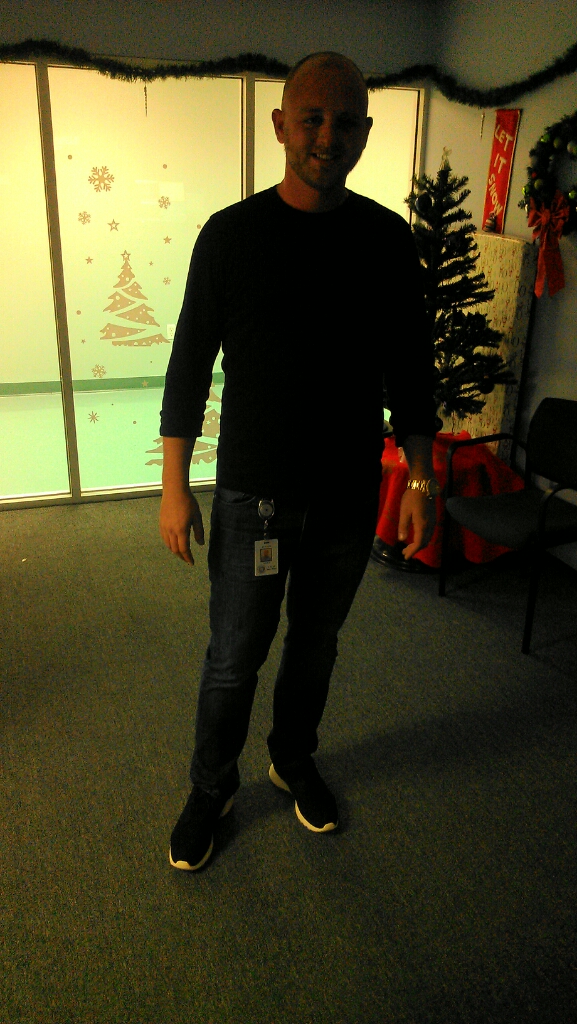 My buddy Nick also grew in Key West and last saw snow in New York last winter. He is another pervert who likes snow. He wears the badge proudly saying snow gives him a thrill. He likes to be cold. What is wrong with these people? 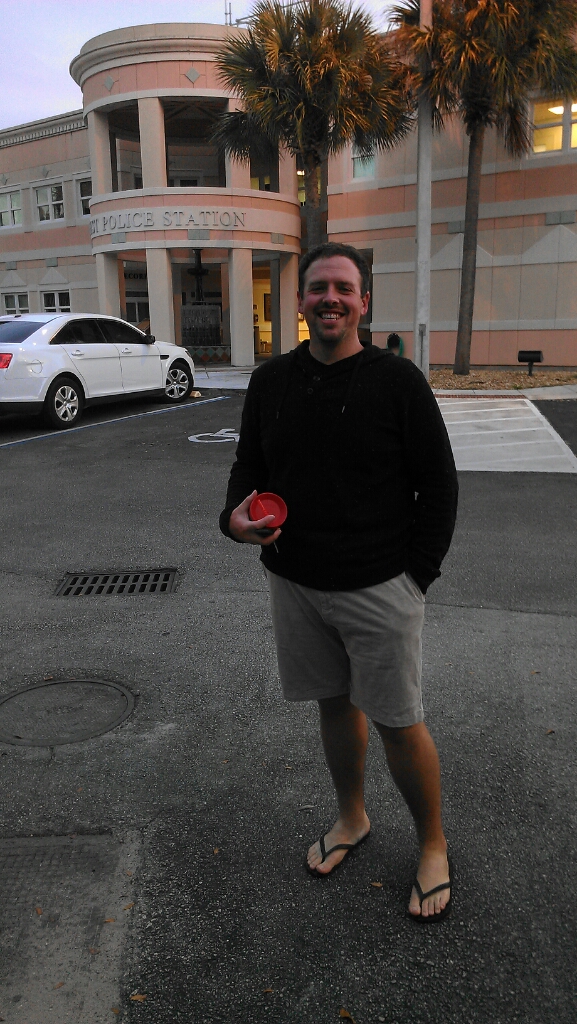 I don't know how cold it will really get tonight and over the course of the next few days. The run up to the cold weather was magnificent heavy rain and roiling black cloud and strong west winds that lasted for days, a surprisingly powerful precursor to the cold front. Typically it gets hot and humid and winds blow out of the south and swing round rapidly to the northwest which brings clear skies and cold temperatures. 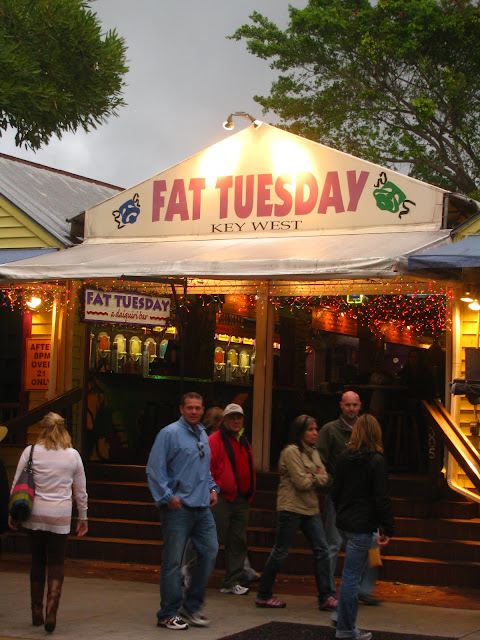 Perhaps it really will be cold enough to get us looking like these file pictures I took in winters past, socks, jackets, hats, hoods and maybe even gloves. A lot of people don't have heat in their homes and when it gets crisp around here people start to lose their resistance and everyone starts to sniffle and hack with winter ailments. Pathetic I know, but true. 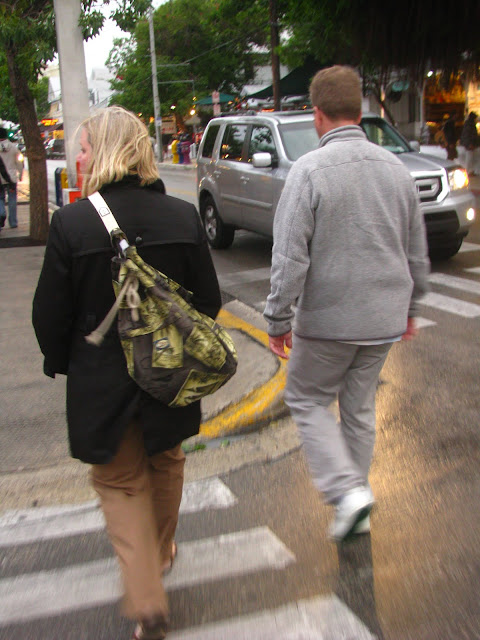 Personally I'm fine with it being 80 degrees (26 Canadian degrees) and sunny all winter long. If I wanted it cold I'd live in St Augustine. I don't need it thanks, not that the gods are listening to me. My ideal, of which I never get bored: 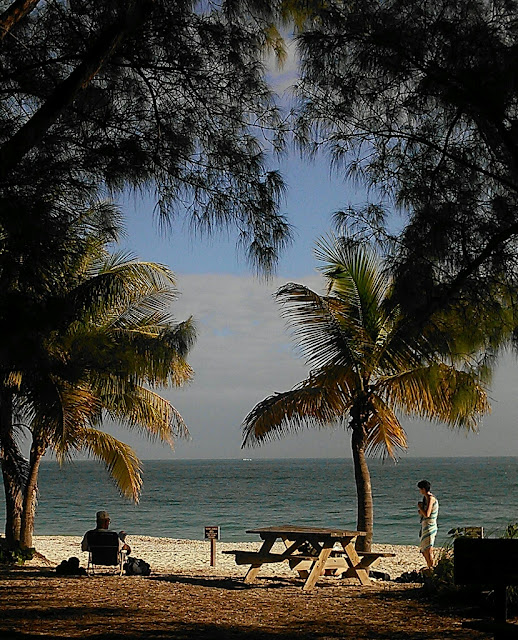 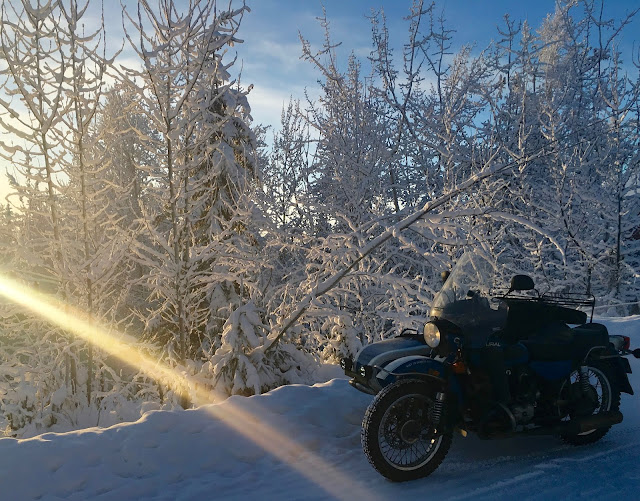