The approach to Key West on North Roosevelt has never been anything much to write home about, but now the eastern end of The Boulevard resembles the front lines of the Bosnian civil war. Without the burned out streetcars, but it's still a horrid mess.

The bad news was that Key West has lost it's Waffle House and for some people that was a crisis of itself when the news came down that the restaurant wouldn't be relocated during construction. I don't know that there will be a Waffle House anywhere after the construction is done. I kind of doubt the Spottswood family tucks into Waffle House fare and they aren't a clan noted for their empathy for any eeriness outside their own rarefied atmosphere. 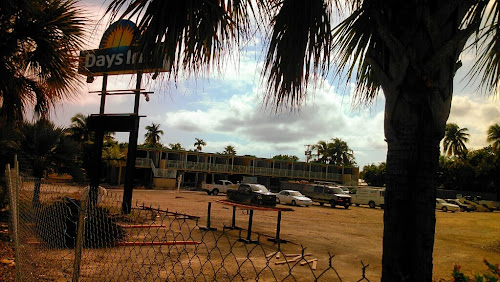 If you didn't know it these rabbit hutches used to house travelers at premium Key a West prices. There's not much left now is there? Originally the plan was to replace all these funky elderly hotels with a sparkling new convention center which was going to offer conventioneers he Key West experience with none of the drawbacks of the actual city -who wants to trip over bums and chickens or get their delicate business nostrils assailed by the smell of stale beer? 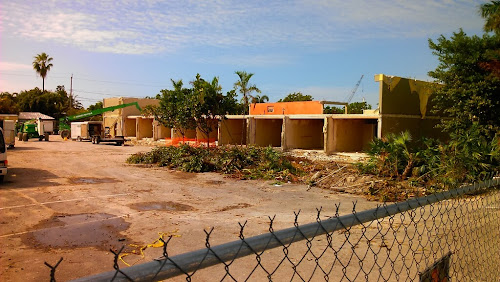 Part of the convention plan was to get the county to spend forty six million to build a new terminal complex at the airport. That went off swimmingly (except for the death of a worker in an accidental construction collapse). Now we have a brand new magnificent departure terminal where travelers get to pass insecurity indoors but we have no convention center. 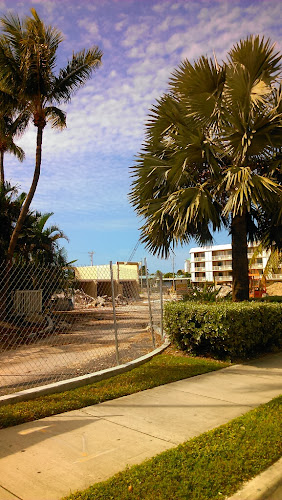 This spate of construction has started apparently because the convention center plan is happily dead with a stake driven through its heart. In similar fashion a proposed shopping center on Stock Island has become low income housing because funding post crash is easier to come by from Uncle Sam and the madly churning printing passes of the Federal Reserve. 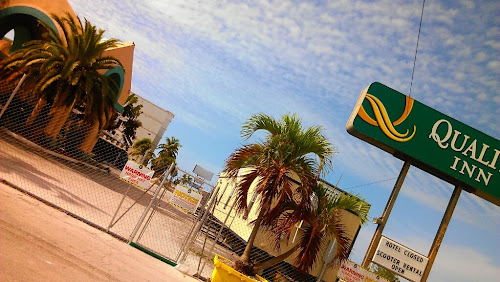 Once again I feel myself struggling not to become gentrified but the entrance to Key West is now and always has been a mess. I hope this contstruction will make the public roadway look a whole lot better one way and another with a fresh roadway, broad sidewalks, landscaping and hopefully modern attractive hotels. 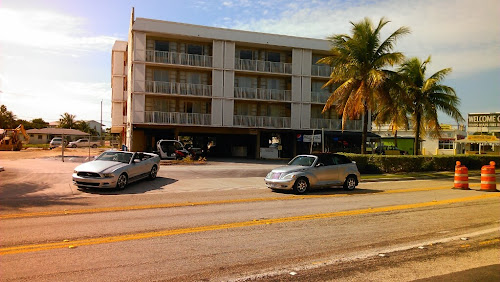 It's worth noting that I saw room availability at the Courtyard Marriott this year at Fantasy Fest which shocked me in light of hand loss of 500 of these rooms already. Perhaps this island needs to ponder precisely want kind of tourism it wants to sink under. It was I thought quite revealing that the newspaper carried an article last week rpmoting a dire headline from state tourism officials. Voters in the city recently demolished a plan to study widening the ship channel to accommodate new mega sized cruise ships which are supposed to be under construction. 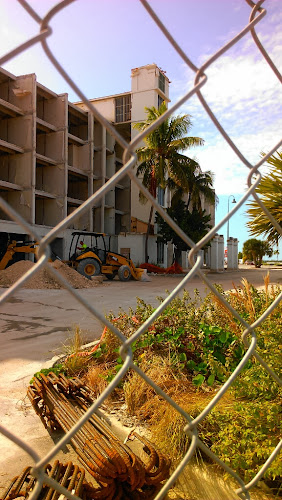 Supporters of the dredging study said Key West would lose cruise ship dollars if the channel isn't widened and their argument,nets fell on deaf ears. As expected the losers were sore about their loss and lo and behold the state stepped up with dire predictions for Key West's future without "modernization." I suppose the pressure will continue to build especially as a majority of city commissioners seemed to support the dredging study and were taken aback by the vehemence of opposition. 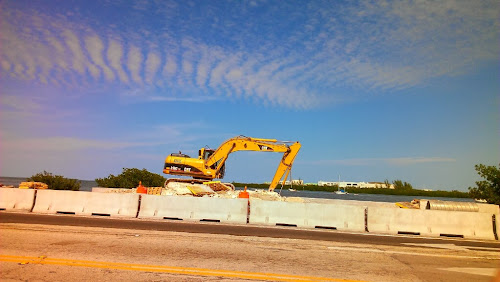 Meanwhile the construction on the Noulevard we are assured is proceeding to plan and will be complete by July. And about time I say. I went to meet state engineers revelry when they made themselves available to the public and they confirmed there will be a new traffic light at Searstown, but they say all eight lights on the Boulevard will be sync'ed so a car traveling the speed limit will meet only green lights. Ho hum, I'll believe it when I see it. They were unimeressed by my request for smart traffic lights which they insist have to be on set timers, so I figure Florida road engineers need to go to California and check their light sensors that can sense motorcycles and bicycles even... 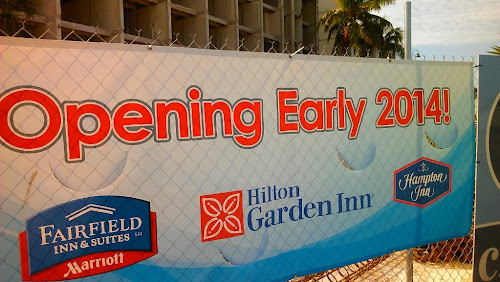 2014 one way and another may be the year of change in Key West and I hope it will be for the better at least on the ground. I'd like to come into the city and see nice landscaping. Is that too much to hope for?