These pictures are not truthful, let me just start by saying that. Yesterday was a lovely day, I'll give it that but I got up shortly before dawn and took Cheyenne out to pee under a clear blue-black sky in 35 degrees. Three degrees above freezing. Now I know everyone has had a totally shitty winter, and Martha Tenney has had it so bad in Wisconsinland she's planning a move to Nebraska because the winters are milder there. I have no comment on that except to figure that's a measure of her desperation. However when I have to live through temperatures this cold a piece of me dies. I'm not sure which piece but I'm pretty sure it's an important one. 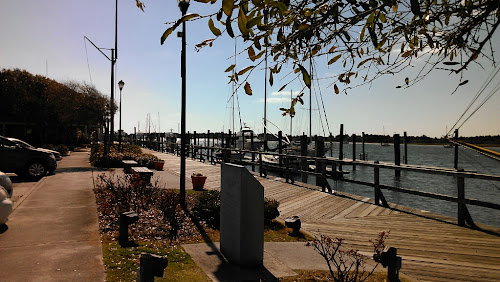 So I like North Carolina, I do. But the weather here sucks every time I visit the coast or go and see my sister-in-law in the mountains near Asheville. Last year we froze on Ocracoke so this year seeing a cold front on the way we paused in Wlmington, city of a million pleasant surprises, so when we did get ready to leave to catch the one pm ferry from Cedar Island it was a lovely sunny freezing cold day. 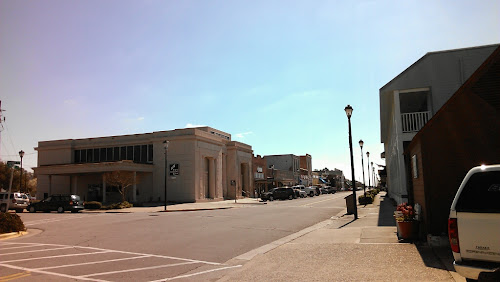 My Labrador was in heaven, walking me off my feet at every opportunity, always ready to go, anxious to savor every possible freezing cold minute. I have indulged her to the point of exhaustion every night. Cheyenne is having her best vacation ever prior to our return to the land of heat and humidity. Beaufort is on US Highway 70 two hours out of Wilmington and an hour shy of the Cedar Island ferry to Ocracoke, so it was the perfect spot to walk Cheyenne when the sun was high and the temperature was theoretically also higher. 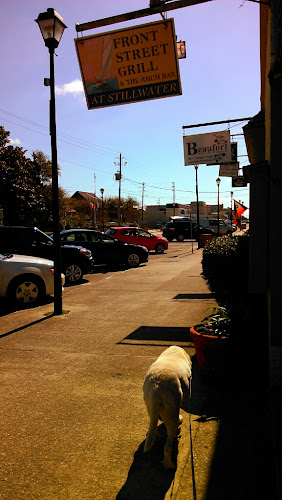 Not that it was; these sunny pictures belie that fact it was so cold my wife stayed in the car, treating the windshield like a glass house. Cheyenne was happy as a frozen clam and thus so was I. 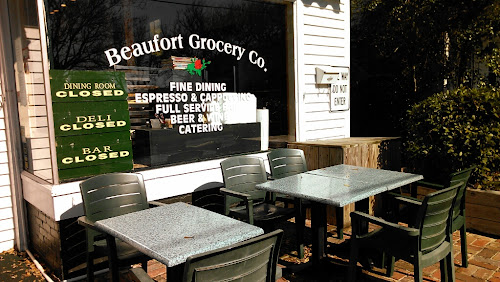 Beaufort, a city of 4,000 founded in 1713, the fourth oldest in the state after Bath, New Bern and Edenton, and just before the fifth oldest, Wilmington founded in 1740. In those days prosperity and civilization developed in proportion to access to sea lanes. These days a small estuarine community like Beaufort doesn't amount to a hill of beans, except this place seems surprisingly vivacious. 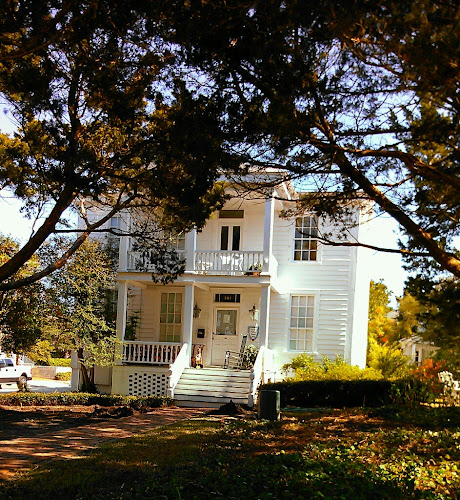 History is everywhere evident and clearly it is nowhere near tourist season just yet so the town wasn't hopping but it seems much more sliver and active than Georgetown, South Carolina which seemed moribund by comparison. 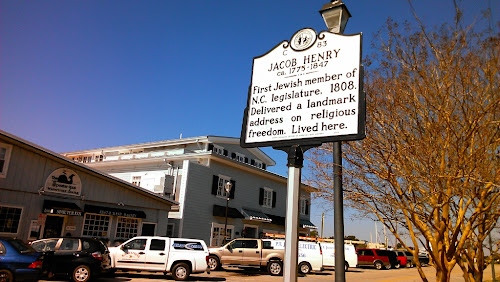 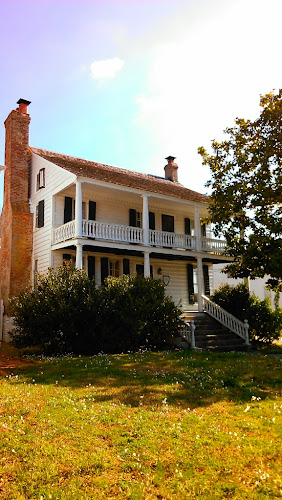 And a few doors up we came across some construction work underway and the builder claimed to be the "oldest in a North Carolina," constructing since 1890, as I recall. Anyway it was one more sign of history and a town looking to its future. 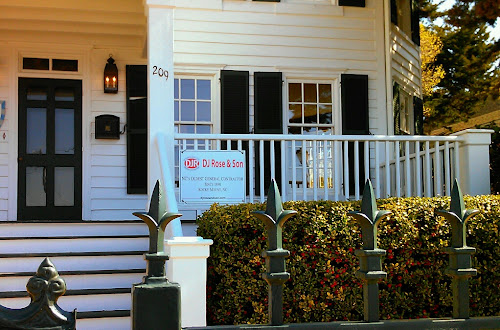 The estuary sure is pretty... 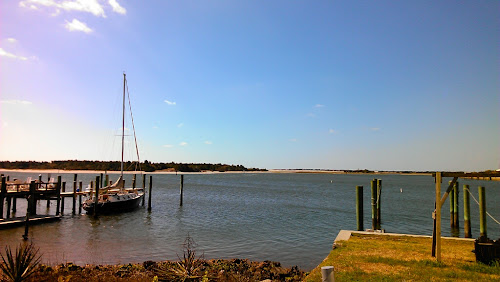 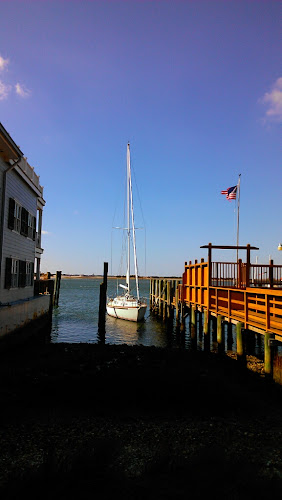 ...and not just for me judging by the general lack of activity. 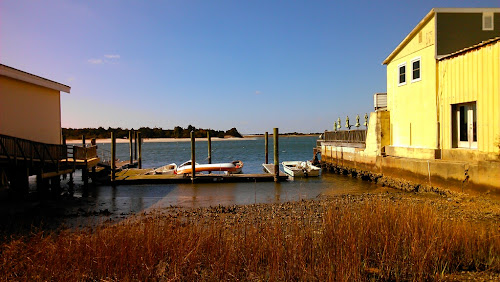 This I suspect would be a busy waterfront in summer. I have sailed here in my sailing previous life and it is a pleasant landfall, a town that knows how to take care of passing sailors. Beaufort North Carolina by the way is pronounced as it is written: beau-fort. The same town in South Carolina is pronounced bew-fort. Now you know. 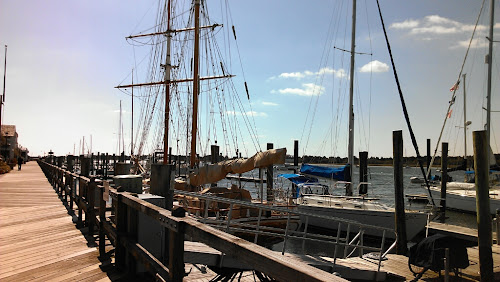 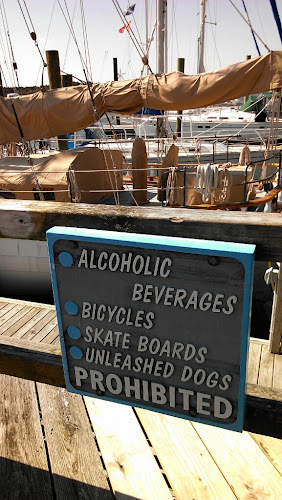 If everybody starts doing it pretty soon Key West will expect people to mind their alcohol. That would be odd.