Key West in the pre-dawn darkness is an entirely different place to the daytime bustling town. I have not been feeling too excited lately to be living in the Keys and that has nothing much to do with my life. I looked in the window of what used to be the earthy down at heel Haitian art gallery and I saw a life style boutique that says nothing to me, not even unattainable desirability. 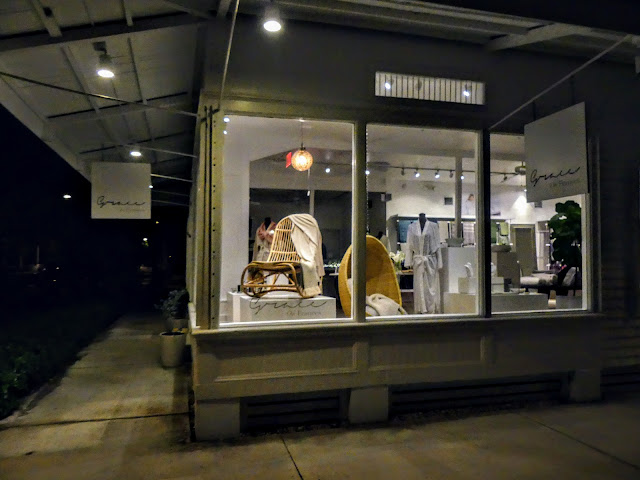 I was never part of a movement or a cult or a group when I was a youngster but I liked living among people who used their heads. Key West appealed to me years ago as a haven for bohemians, which I am certainly not, and artist, which I am not either. I liked being among them because I was not a  sore thumb, I blended in and I got the benefit of art and movies and music. And I had friends who liked similar things in life. 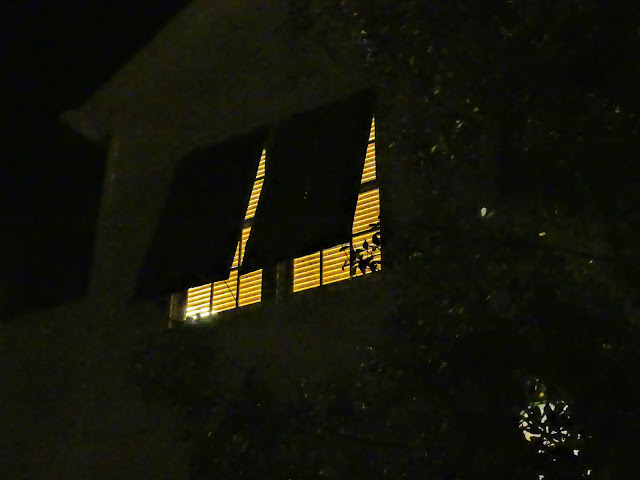 Nowadays much to my surprise I find myself living in a millionaire's haven, Key West has moved away from the chaos of twenty or more years ago and has become liked for it's weather, nit it's contrarian nature. I blame the main streaming of gay culture. It used to be that gays congregate in places where they were more or less accepted. They created communities that met the criteria for people like me who just wanted to drift along the margins.Now being gay is no big thing in much of the country, and I am glad of that change. But one of the changes that affects old sticks-in-the-mud like me is that it's now respectable for dreary people with money to enjoy Key West. And they push out the people living on the edge who gave the town it's cultural edge. 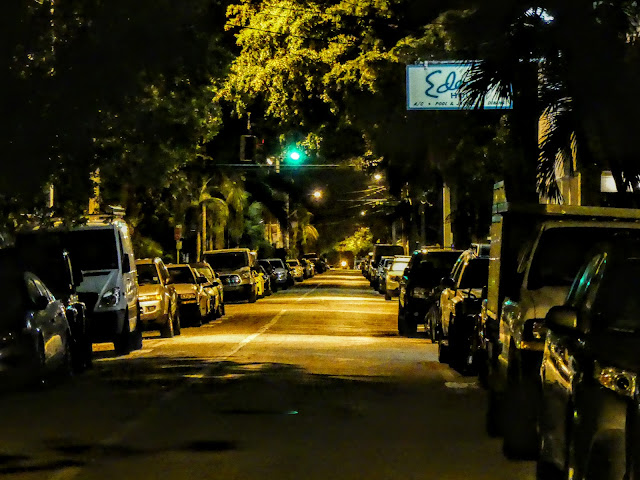 There is so much more to key West than drinking even though alcohol was one of the fuels that supported social outcasts in their own struggles for self acceptance. Being a  pioneer or a rebel has been a lot less easy than simple aphorisms will tell you so if you do choose to follow your own star don't expect your neighbors to cheer you on. And in Key West social conformity now comes with a price tag far too high for most of us. It's not just the cost of housing these days, which is out of sight. It's the lack of space for people who aren't mainstream. 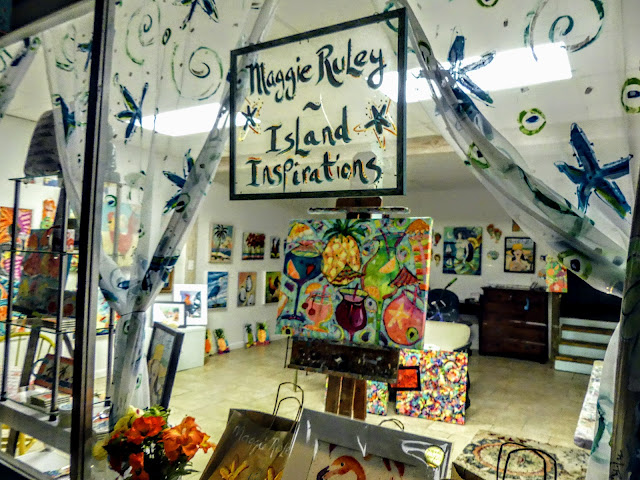 Height restrictions are to be eased if a referendum gets passed next year. Initially the relaxation will allow "affordable "housing to be built at 40 feet not 25 but the vote will come down to trusting this is a one time change to help the less well off. I have no faith in the project but don't live in the city so I shan't be voting. The fact that the city commission can't handle this issue because it is a charter restriction should give an idea what a change this could be. 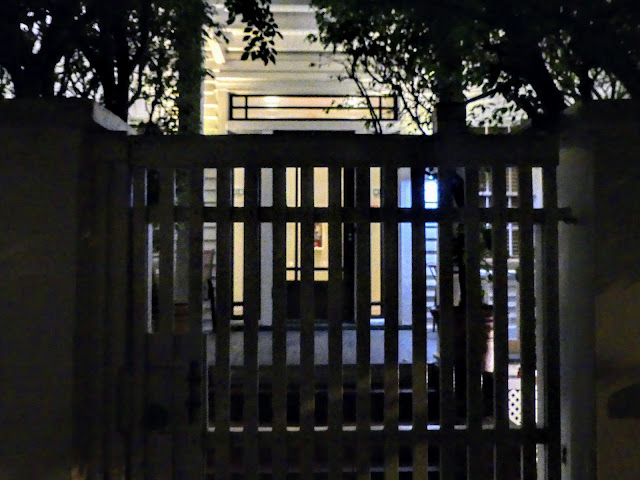 I read a devastating article in the Blue Paper by Rick Boettger on the subject of the county commissioners' failures to meet ethical requirements in reporting. Furthermore there is a mention of the new sewage system which very controversially installed grinder pumps underground to macerate sewage and pipe it away from homes. Apparently one reason suggested for the shut down of the water system in the Keys after Hurricane irma was to prevent this system from back flooding. If people couldn't flush the pumps which had no power couldn't get back up. Which was one reason engineers suggested they were a bad idea in the first place. There has been no public discussion of Hurricane Iram and its effects on this community and I am asking myself why is that. 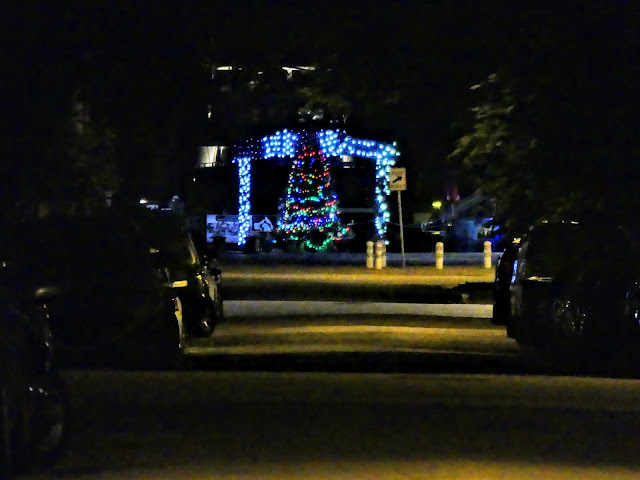 But there again most people don't come to the Keys to seek out acts of civic activism to refresh their golden years. So now that Boettger himself has suggested his run for public office next year  may have a quixotic element to it dois that self awareness increase his value as a candidate or does it permit us to write him of as a poseur? I like his hard questions and his parade of facts but I wonder why anything has to change because of him. 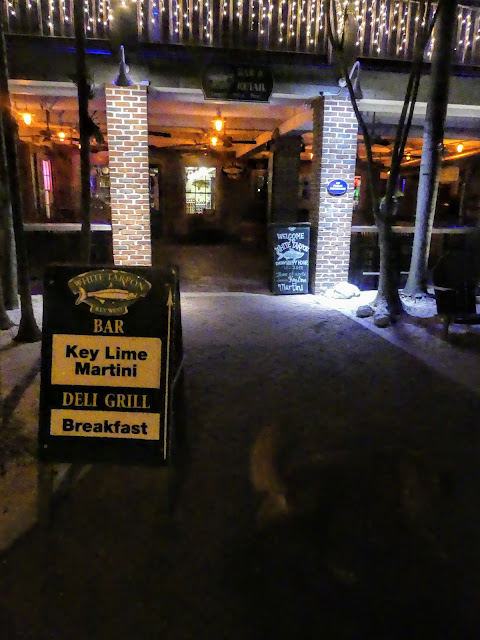 The incontrovertible fact is that Key West has swept away the signs of Hurricane Damage and it's business as usual here and the money is flowing. It may be shallow living but in the Conch Republic as in the rest of the country at large as long as the cash flows  tampering with that flow is not unacceptable, it's usually not even  possible. Next year's elections may carry a lot of baggage with them at the national level certainly but quite possibly also in this overpriced back water as well. 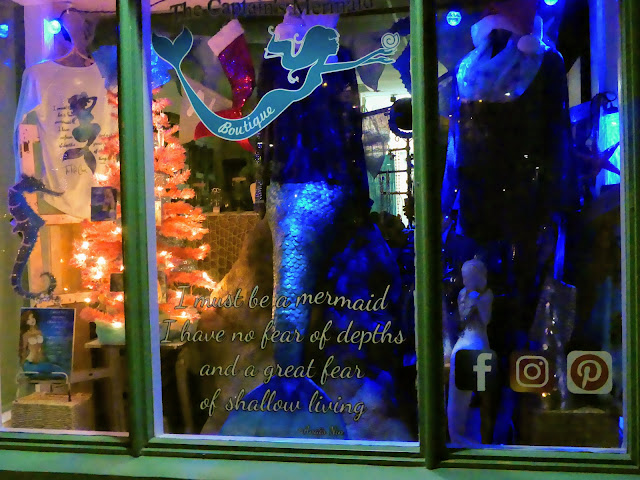