Many years ago I interviewed a woman when I worked at a radio station and she had done some memorable thing, so memorable I can't remember what it was precisely, but she had come out and was talking about being a Lesbian long before it was possible for gays to get married in Florida (imagine that!). Indeed I think she was living with a "roomate" in the years after World War Two, so long ago Frank Sinatra was just becoming noticed. I remember asking her what it was like to have to live a life in secret, me becoming an adult in a progressive California university town, she denied her love in a country terrified of people just like her. Was it a source of intimacy I asked, being required to live in secrecy, a privately shared private life. She looked at me, and then through me, and she seemed to be remembering a place and a time a thousand yards behind my shoulder. Her simple reply to my convoluted and hopeful question: "No." 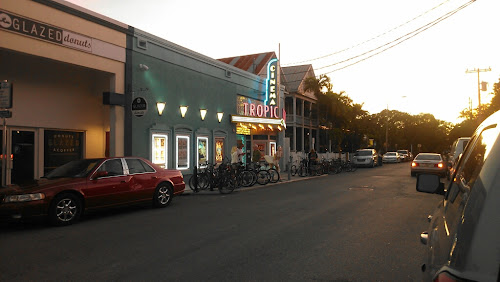 The Imitation Game is playing at the Tropic and while it may not be entirely accurate in its facts, as though any fictional movie could ever be, it opens a window on a world that seems at long last to be behind us. Alan Turing shown below in a file photo was the Englishman credited with creating binary computing before World War Two. His mathematical genius created the groundwork for everything we think of as computer technology today. His claim to fame and the story of the movie is how he broke an unbreakable code in World War Two by creating a binary computer capable of outsmarting the unbreakable German code called Enigma. 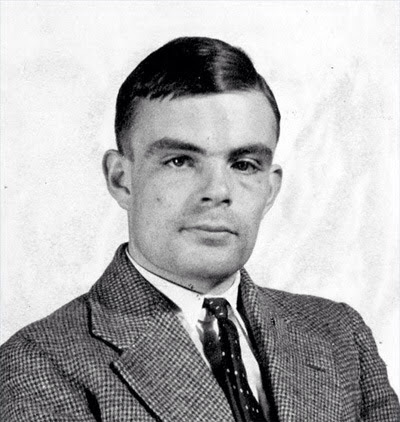 He committed suicide at 41 years of age after being found guilty of "gross indecency" which was the same charge half a century earlier that had brought down Oscar Wilde. It was illegal in those unhappy times for two men to have sex together and Turing faced two years in prison or chemical castration for his appalling crime. Good old days indeed! So it was that the brilliant mathematician took his own life and left unanswered the tantalizing question of what he might have achieved in the second half of his life cut short. There is the school of thought that most geniuses do their best work when young; in this case we can only hope so. 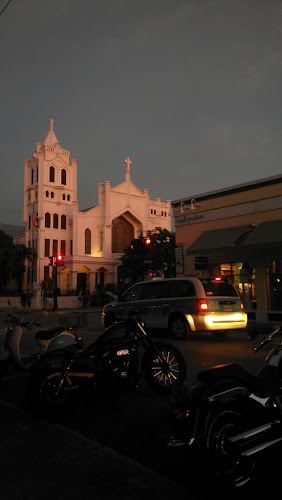 The movie is worth a view, its a story well told and nicely paced even though one goes in knowing the outcome. I came away from the theater into a cool breezy Key West evening and I was thinking more about homosexuality than code breaking. Tuesday saw the first gay marriages celebrated in Florida starting in Key West and the whole crazy civil rights debate seems to be settled, even if the homophobe dinosaurs are still thrashing their tails in an effort to prove they still have life. According to the newspapers 70% of the US population can now enjoy the benefits of gay marriage and presumably the holdouts will have to fold and accept that they have lost. Even Arizona celebrates Martin Luther King's birthday these days. 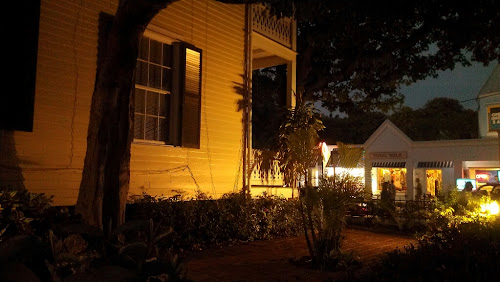 The movie seemed tailor made to suit the occasion, which is the passage of Florida into the gathering of States that allow everyone to marry. Turing in real life was a strange man, and speaking as one with autism the character portrayed in the film, the fictional mathematician Alan Turing certainly came across as autistic. He was brilliant and socially inept, lonely and confused and punished for the crime of "being different." His mind worked differently. There was one scene in the movie that resonated with me, even if it didn't happen in real life...The young Alan is with his friend Christopher who is reading a book on codes and ciphers. Christopher explains that the ciphers allow people to write one thing when they mean something completely different. "Like language," says the young Turing. "People always say one thing and seem to mean something completely different." Ah yes, I thought to myself as I watched. Just so. 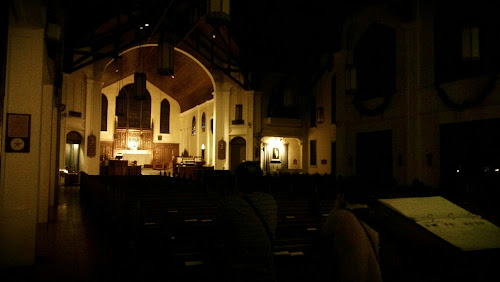 Men and machines was the other theme of the movie which told the Enigma code breaking story in flashback. Turing recounts his life at Bletchly Park to a sympathetic detective in 1951. The detective had hoped he was busting a spy ring and ended up embarrassed to be busting a poof for gross indecency. The detective asks Turing if machines think like people. By way of answer Turing names his binary machine after his unrequited schoolboy crush who died while they were at school together. Just as I find dogs suit my stunted emotions better than people, Turing bonded with machines. Ah yes, but it's a movie and in the end the movie tells a ripping yarn, a couple of hours spent alone in the dark bring stimulated. Over stimulated possibly in my case. 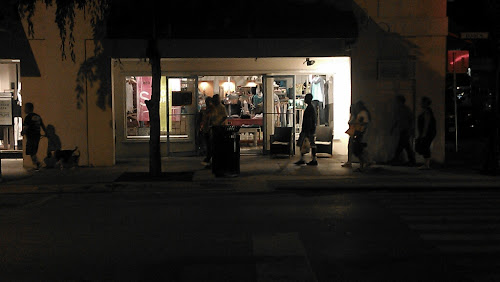 Outdoors in Key West when I'd escaped the old age pensioner crowd at the Tropic life continued on Duval Street. That's a platitude isn't it? But it's true, and it's good, life did go on. Watching people march up and down checking their phones, turning on their turn signals, stepping off the sidewalk as the light turns green, all those simple little computations all thanks in the end to the mind of an extraordinary poof. 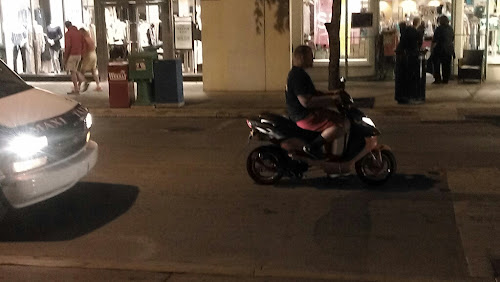 Whoever told you to work hard, do good to do well, and thus earn your neighbors' respect was, as it turns out not telling you the whole truth. Be normal even as you work as a genius, don't rock the boat of common custom even as you rock the foundations of civilization itself. Wait a minute, the head of Apple is a poof isn't he? And even Turing got a royal pardon in 2013 for his misguided act of buggery 60 years earlier (!), so I guess now it's okay to be queer, at least for some. A bit late but even today every binary act of computation carries a little piece of the genius, who was the poof, with it. Let the buggers marry and live in peace please. They might end up doing us all some good. Imagine that.