The car needed an oil change and I needed a new perspective on Stock Island so while Mike did the honors on the car I wandered off. Mike is from Santa Barbara in California and moved to Key West as we did from Santa Cruz, just up the coast. More important than that faint connection, his location across the highway from my wife's job makes it easy to drop off the car and he takes appointments and honors them and is easy to deal with. I approach new businesses that drop into these narrow islands with a jaundiced eye as so many fail or lose their way. When you find a good one you hold it close of course. 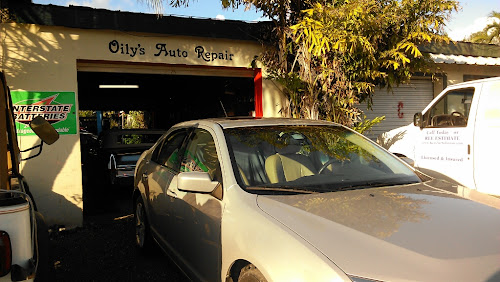 Hogfish has been around for a while and they sell a nice line in "old Key West" under the relatively new huge tiki roof. The food is okay off a large menu and it's reputation is such that visitors love to come here "off the beaten track" and eat next to palms with the sun reflecting off the water. Bobby Mongelli's new place Roostica further up the road is doing land sale business with locals and I like that Italian eatery a lot despite it's inland location in Stock Island's industrial zone. 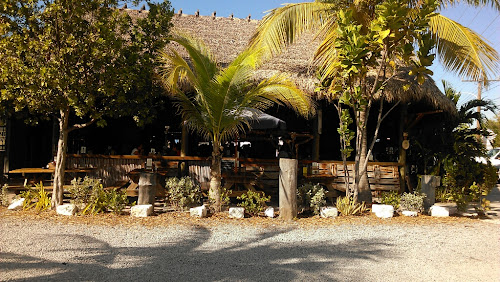 You can see why Hogfish fills a need for people with a certain idea of what Key West should be like, authentic commercial fishing boats tied up alongside, the sun glimmering on they water like I said. See? 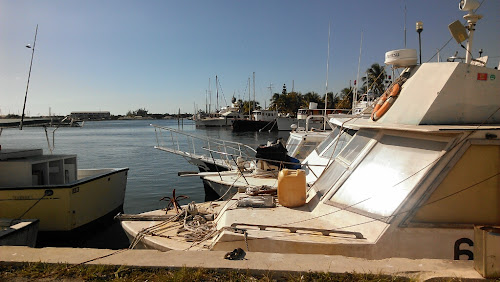 After I picked up the car I went over to the Stock Island Yacht Club where we have renewed our membership for a winter of swimming in their heated pool. A family membership is sixty bucks a month for access to the pool, sauna, gym and restaurant. They don't serve Red Stripe any more and their beer list is weak in this age of fashionable craft beers but I do like the atmosphere of genteel gentrification (ahem!) and the fact that the pool is divided strictly between adults and noisome offspring. I get to swim among adults even though they can be rather crass snowbirds down for the winter to show us how it's done. They have a marina as well with fuel docks and a ships store and covered storage for boats. They also allow liveaboards in the marina and they also get access to the club. It's actually quite a sweet set up, and even though I have been ragged for being the only Democrat in a Republican strong hold I point out the Key West Yacht Club, terribly exclusive and reclusive on North Roosevelt Boulevard is where the city power brokers hang out. This place is actually a refuge for middle class families, snowbirds who want to see and be seen and don't have the credentials for the real thing, and a few eccentrics like me that like the facilities without the folderol of watching sports on TV and making small talk at the rather nice wood and brass bar. The food is actually quite good and happy hour is extremely reasonably priced. 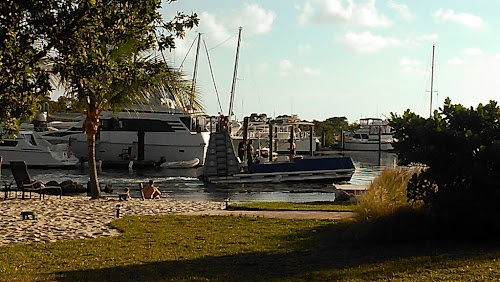 The views are pretty nice too. 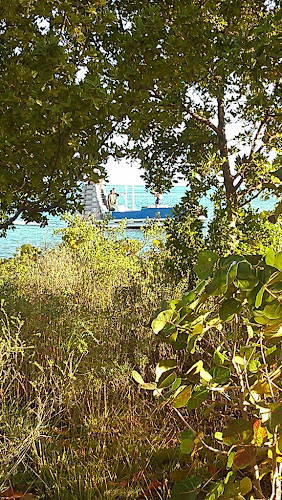 Worlds collide on Stock Island, and moves to increase the proportion of places like this will put strains on worker housing on Stock Island. The Yacht Club used to be called Peninsular Marine a place where boats were hauled out of te steer and repaired in an atmosphere as unlike this as its possible to imagine. I used to bring my oat here to to do woe and I was intimately familiar with the cold water shower and seatless toilets of Peninsular and standing in line petitioning for office time. Peninsular was home to homeless who made a life among the hulks permanently propped up in the dirt and gravel of the old boatyard. I remember groups of boat dwellers making fires in old oil drums during cold fronts standing around under the hulls of their boats and sharing beers and talking boat talk watching the flames flicker and hold the cold at bay. Is it better now? I don't know but I can move between both worlds and I take them as they come.