I was looking through some pictures in my Google cloud account, as you do sometimes, thinking about the past when I came across some pictures of a 2013 visit we made to Clewiston. It was a road trip and we stopped at the Inn for lunch. I used to make it a point to stop here when I was traveling across Florida in the 90s when I had friends on the opposite coast. 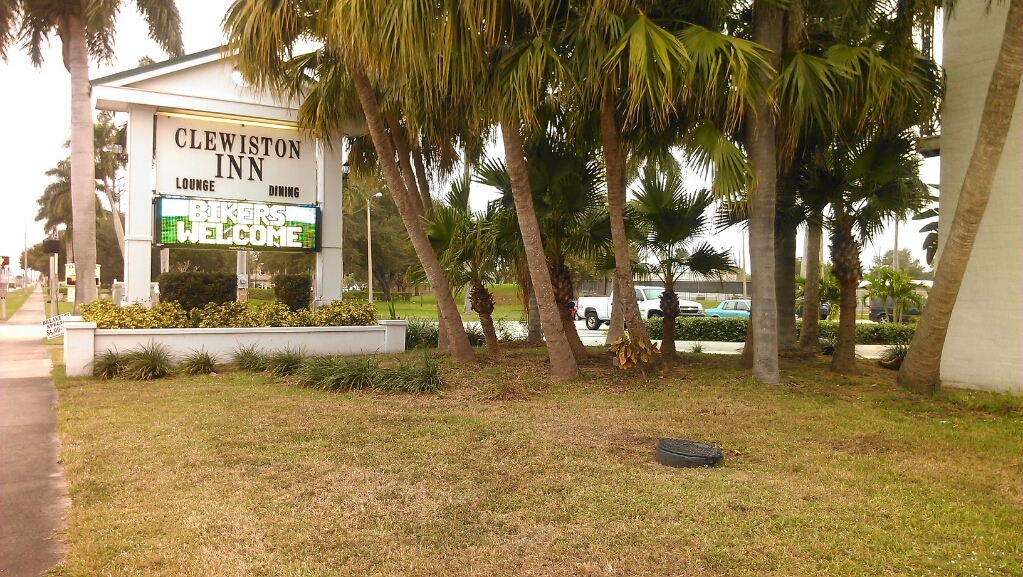 It was January 2013 according to the photo captions so Christmas was brightening up the interior of the hotel which was built in 1938 and had been owned by Big Sugar, because Clewiston is a town built on the sugar harvest. 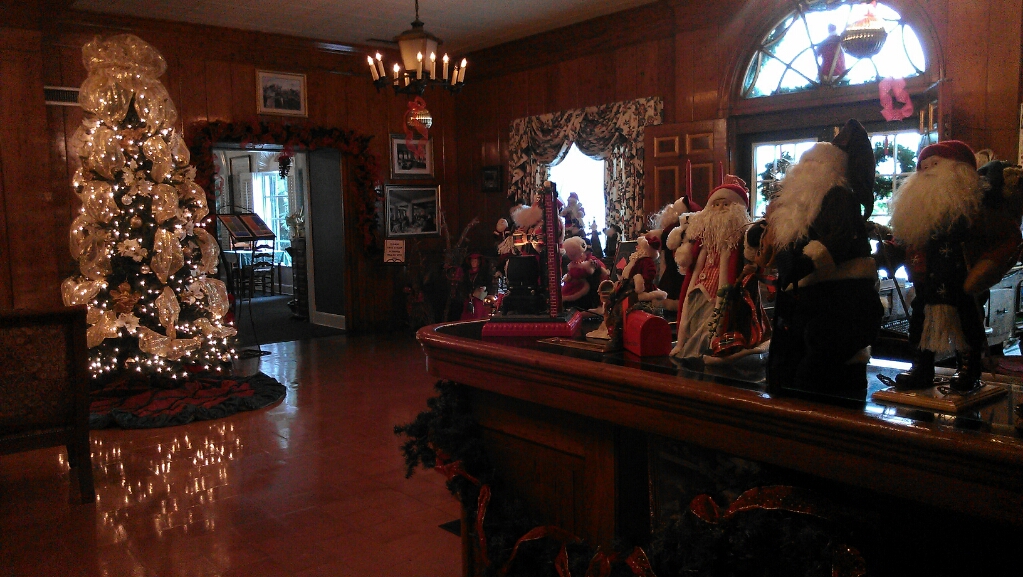 It was very atmospheric but lunch was just mediocre. My wife was not sure we would stop again and I was rather bummed out because I like these kinds of places -who doesn't? 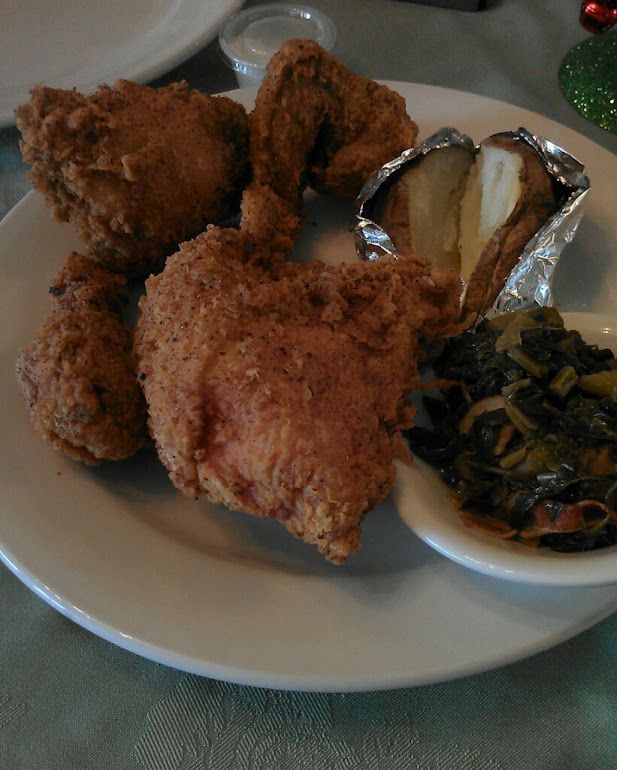 There was an air of microwaved lack of care about our meal. We gt back on the road after we walked Cheyenne around the hotel. Not a fascinating neighborhood.

I got to wondering about the place especially after our last drive across the state when we didn't stop and I saw no sign of restaurant life at the Inn.Upon investigation I discovered the restaurant and bar had closed a year after our last visit and now the hotel seems to be ready for some attention. Reviews on the hotel website seemed rather despairing. This one was from April of this year:

Breakfast was abominable. We were also disappointed that the hotel's once famous restaurant was closed. The tables were now covered with linens. We are have traveled all over the US, Canada and 18 other countries for more than 40 years. This breakfast was so bad, plain white bread, packaged muffins, that all we took was a container of yogurt and a banana. You would be better advised to just have a high class coffee and tea bar instead and not even advertise a breakfast. We went across the street to the cafe. The owners there were glad to get our business and said this was routine. But they were also sad, as were other locals we talked to, that this once grand hotel--a Florida icon and a cherished local landmark--has been allowed to disintegrate under its current ownership. Locals told us it used to be a source of pride for the community and is now an emblem of heartbreak instead. You are missing an opportunity to showcase a beautiful location (next to that wonderful city park, etc.) and historic building. We chose this hotel because we were curious about the history of the building (we love staying at old lodges, etc.) But peeking around the darkened public rooms and seeing unused furniture stacked up was so sad.

On the other hand there were those who loved it, perhaps with less picky detail:

Our room was very comfortable and nice. We appreciated the "classic" style of the room design. Loved the views of the surrounding parks and trees out of our windows.

I have no idea what to think except I am sorry the restaurant and bar are closed. Clewiston has a few chain eateries and also some Mexican places as farm labor is a prominent part of the population these days. 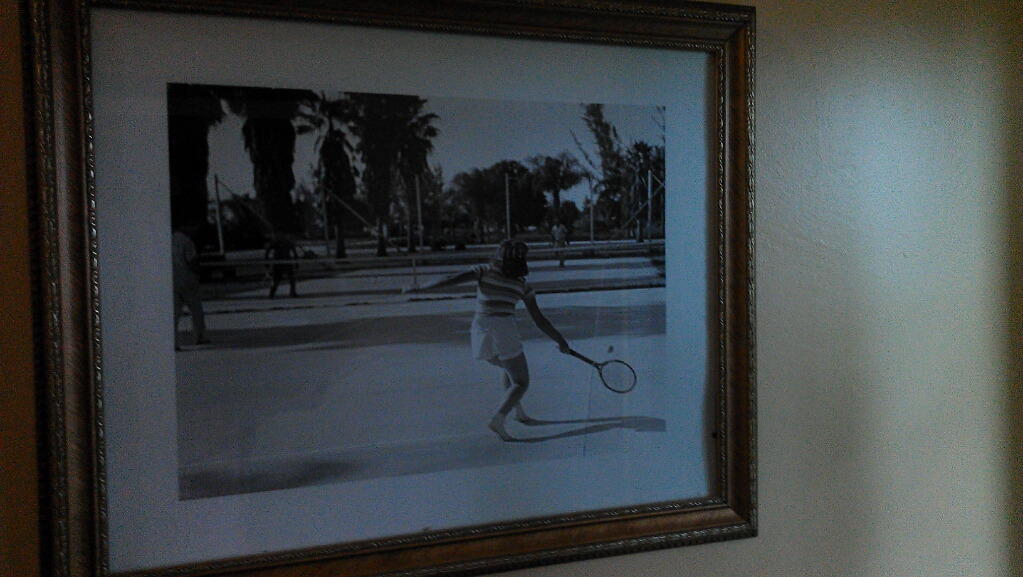 If one were to live by platitudes one might argue that times change and places do too and this decline is not surprising given the remote location and agricultural nature of the town which has also had difficulty with a receding lake coast line during the drought years making bass fishing difficult. Yet I would like to think there is still room for and an appreciation of the past past as an expression of the present. Granted people winter in trailer parks and fast food is our standard but I wish this old place could come back. 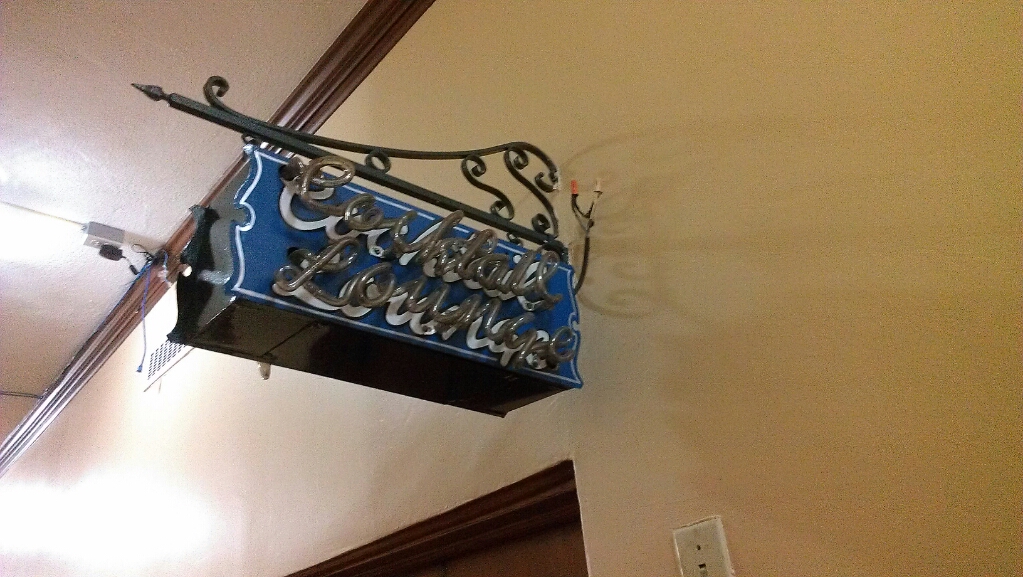 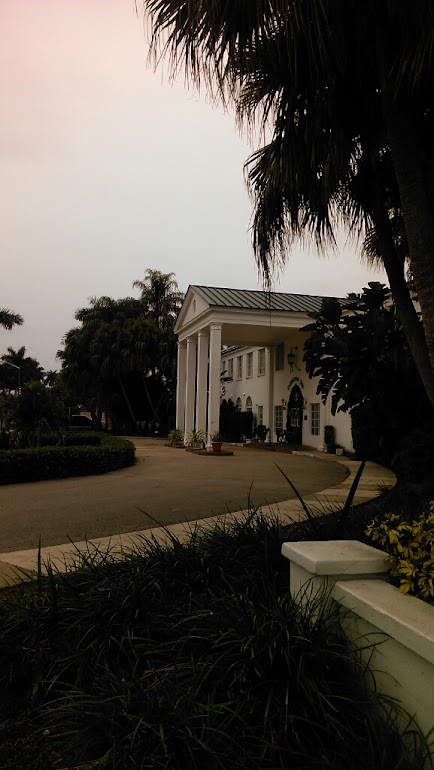 I feel lucky to have the memories that I have of it, not tennis or resort stays, just atmospheric meals on linen table cloths with proper service as an alternative to road food served in Styrofoam across the counter as per usual.