I have been spending some time in Key West this winter and the city has been quite pleasant. As I live 23 miles out my view of the state of Key West daily life is gleaned from the comments of friends and a few of my own observations. 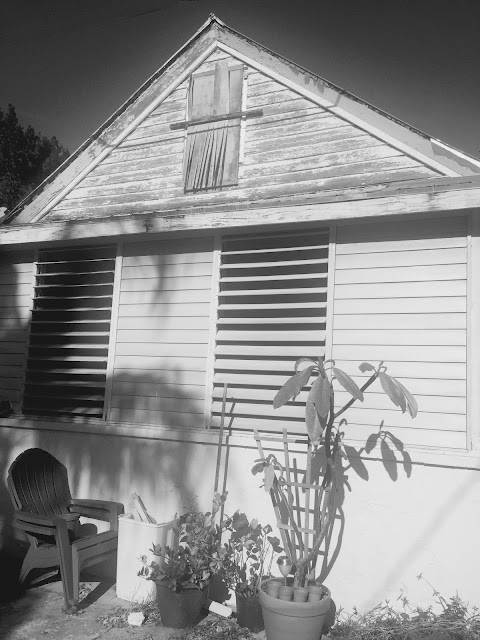 It does seem like visitors this year are either not keeping rentals during their stay or not bringing cars to the city as parking has not seemed to be the usual crazy hassle. Plus the Citizen's Voice anonymous column in the newspaper seems to be carrying fewer parking complaints which is nice. 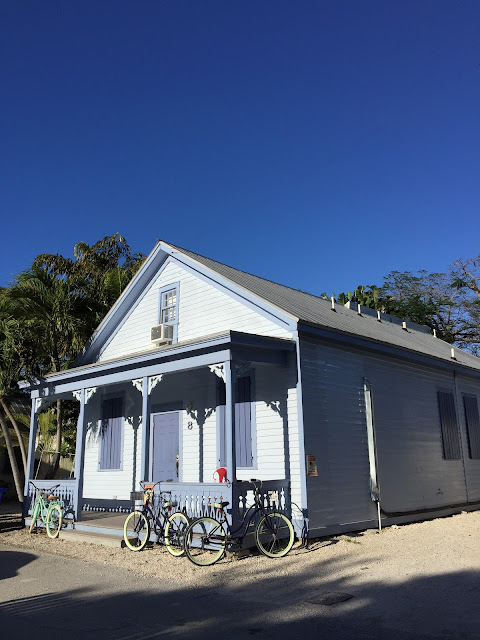 Complaints instead have focused on the Tree Commission always they say trigger happy about cutting trees it's supposed to protect. Then there was the giant storm in a tea cup when Commissioner Jimmy Weekly a former mayor suspected of seeking that office again decided to write a sanctuary city ordinance. As reported by Gwen Filosa in the Keys News, the local outlet of the Miami Herald:

“I would like to see us declare ourselves a sanctuary city,” said Commissioner Jimmy Weekley. “I would like to see us do that, really send a message out: We’re going to protect everyone.”
Weekley, who was mayor when the One Human Family motto was adopted in 2000, said he is working on a proposal to outlaw so-called gay-to-straight conversion therapy of children in the city.
Key West leaders have often taken up national and world issues by issuing official opinions, such as an April 2015 resolution calling for a ban on city-paid travel to Indiana in light of the state’s “religious freedom” law backed by then-Gov. Mike Pence, who is the now vice president-elect. 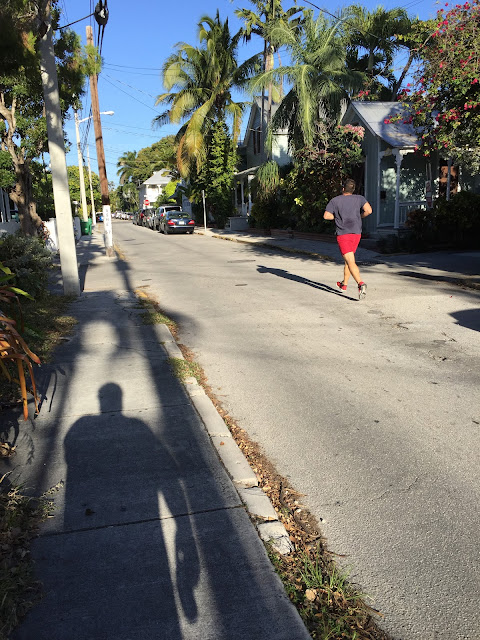 You can see where Weekley was coming from as the Trump Administration starts working through it's human rights agenda on the all the tired old social agenda items of the religious right, abortion, gays etc etc...In the ordinary course of things the rather harmless sanctuary notion wouldn't raise a ripple in Key West but this no longer is a town of bohemians and artists and livers of alternative lives... The monied classes are in town in winter and they don't like this notion of sanctuary when illegal immigration is soon to be the target of the Trump sweep. So they all got up on their hind legs and started raising Cain about this peculiar little eccentricity of Weekley's. 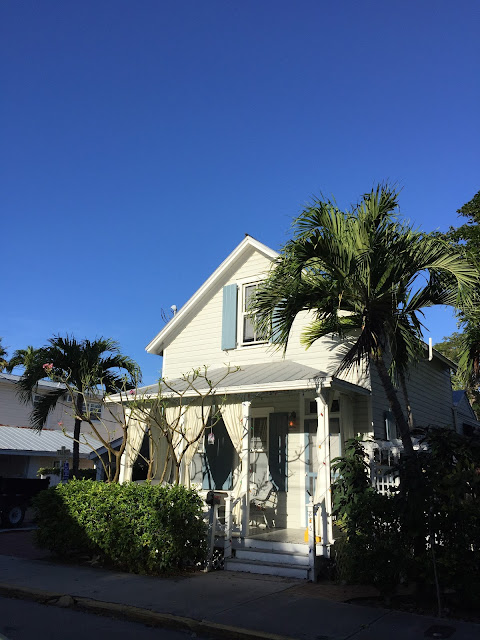 When I lived in the People's Republic of Santa Cruz, the California town was a sanctuary which meant not too much of a practical nature even for those without papers as far as I could tell and I was a reporter back then. I have no idea what being a sanctuary city will do for Key West. For now the Trump hasn't said anything about Cuba so migrant landings will now require the rafters to be detained for repatriation. I doubt they will get a free pass from the city. 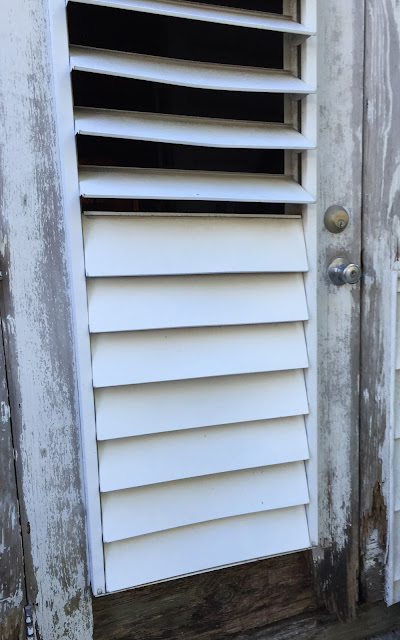 I also read with relief this time that the city engineers are recommending no change to South Roosevelt and state DOT plans to build elaborate medians and turning lanes are not going to be approved. I salute their common sense. 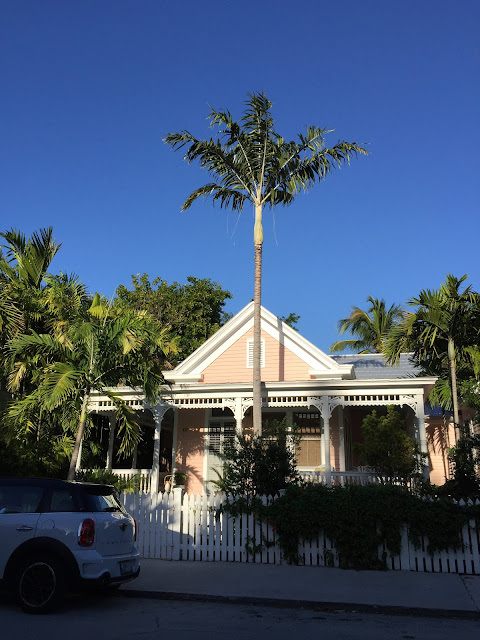