I have been watching the storm in Texas and as usual feeling that horrid mixture of pity and gratitude one always feels when it is some other poor bugger getting wrecked while life at home goes on as normal. 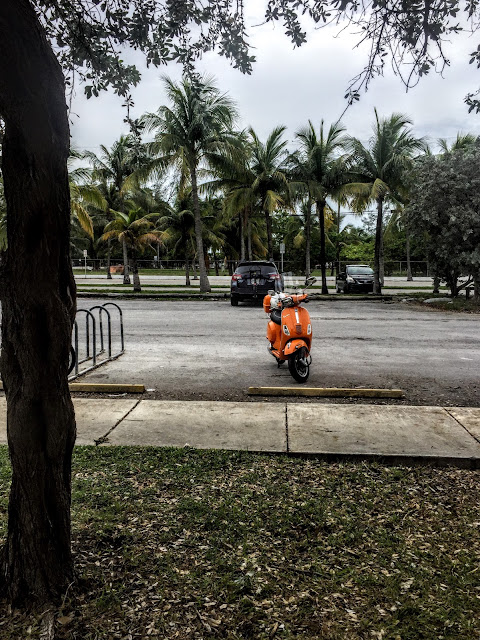 Over here on this side of the Gulf he clouds have been rolling over us dumping rain periodically and a new system is forming in the eastern Atlantic so we aren't out of the woods even as we continue about our business. 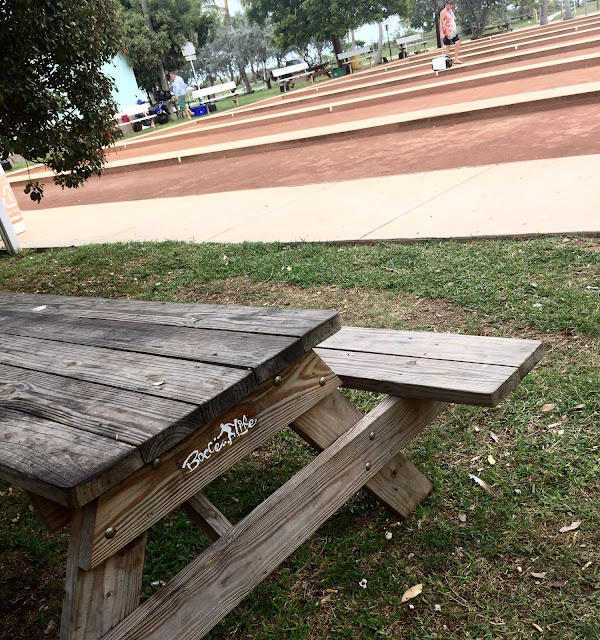 September is high season for hurricanes and the Atlantic season ends on November 30th so while we watch the flooding in Houston we know we could be next. Wilma drowned Key West so long ago, in 2005, there are many people who remember nothing. I remember it very well and have no desire to live through that again. 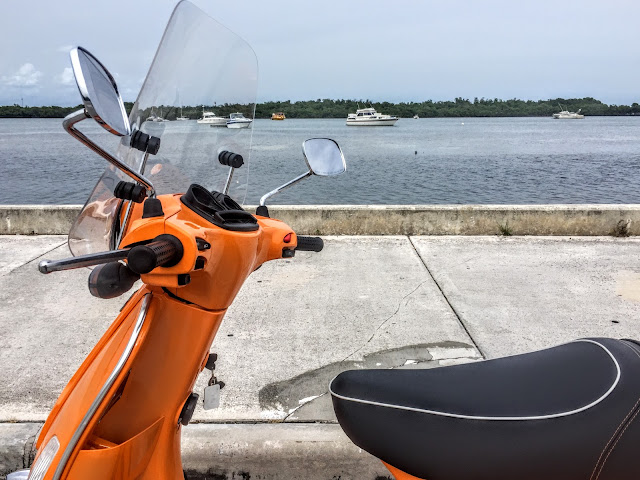 It's odd how an event like Hurricane Harvey becomes politicized in the world in which we live. I am no fan of Trump's, - I'm an immigrant how could I be? - but the issues that surround Harvey and the flooding seem more pressing than the human misery itself. There is always the cry about climate change but it will take more than a storm to convince non-believers that climate is changing. And Trump has no interest in that. 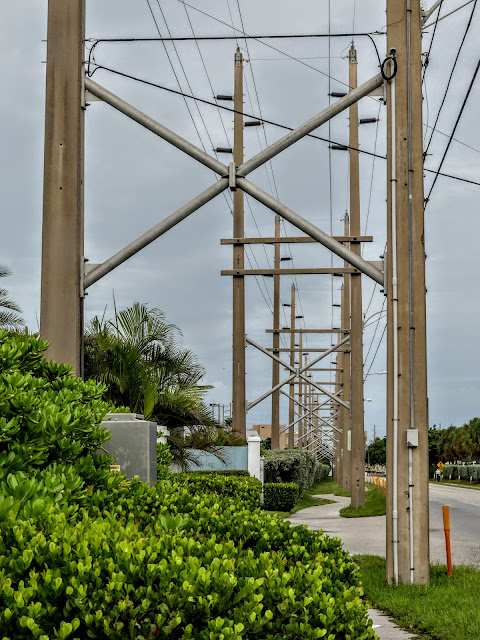 Wilma was a mess, thousands of cars drowned, buildings damaged and I spent a week living in the police station. But President Bush and his brother Governor Jeb Bush got on with the business fo clean up. They didn't tweet, they acted and boy were we glad to see the National Guard with supplies after they opened the Highway again and got the debris and sand off the road giving us access to the mainland. 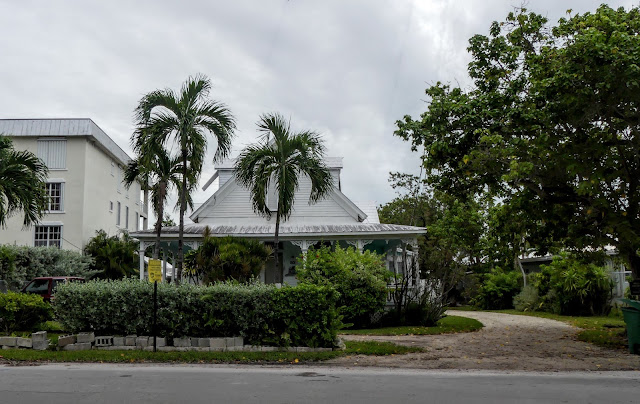 We live in strange times and if we get a nasty it I hope thee won't be felons to pardon waiting in he wings to get political cover from our misery. President Bush was criticized for his response to Katrina but he had it together by the time Florida was getting beaten up later that year. Perhaps Presidents learn by experience. Trump, who knows? 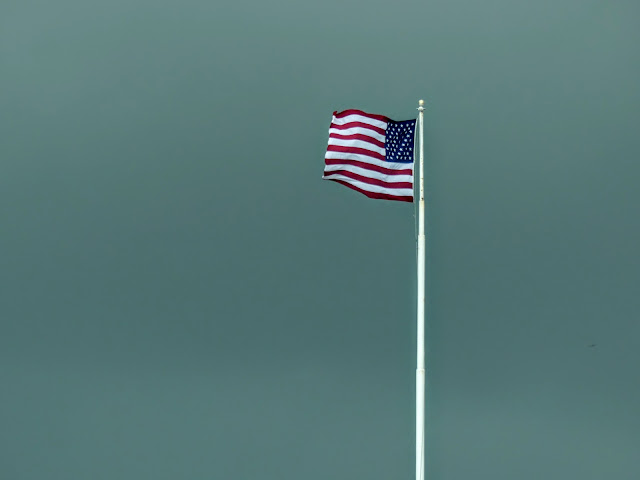 Its been raining hard and heavy and I was glad to off and tucked up at home when the last round of thunderstorms and rain fell on my house. 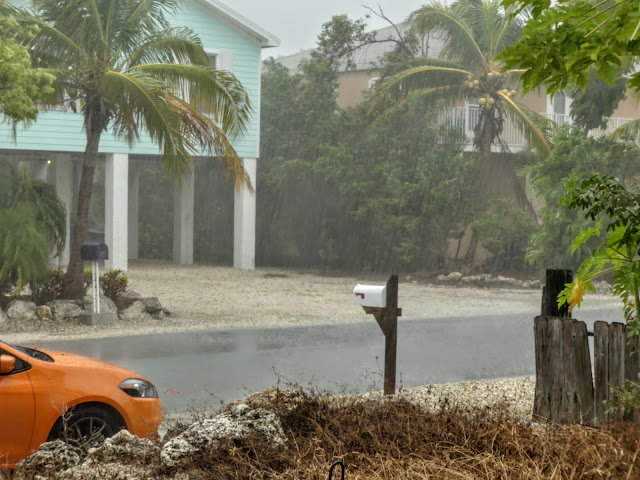 I like seeing Rusty snug at home sleeping on the couch while the rain falls out of the sky. He had a tough life while he was abandoned sleeping rough and getting wet. He hated the rain when we first got him. Nowadays he used to coming home and drying off. 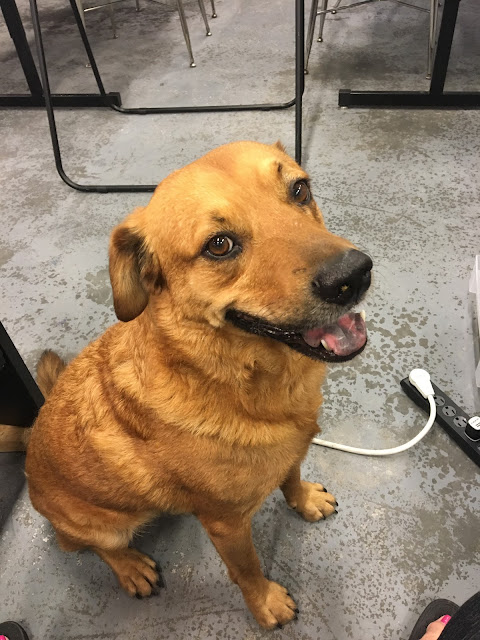