An early morning walk on the southern end of Stock Island. 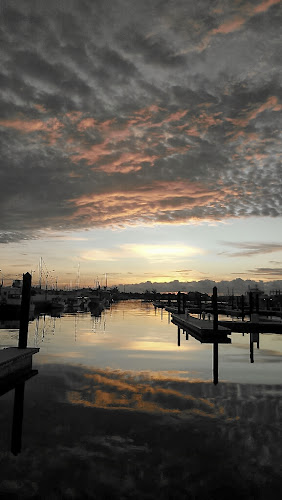 Slowly development is coming to the island next to Key West. 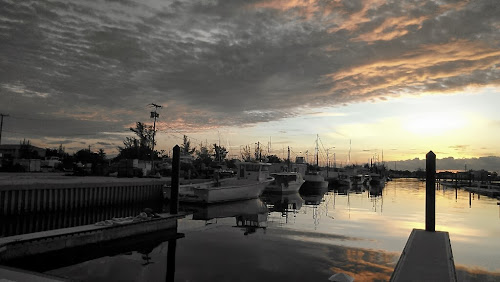 Stock Island has been the refuge or the people who enable Key West to function. The glamor of the tourist trade in the Southernmost City, the sexiness of a second home in the tropics, none of that could happen without the trailer parks and dusty streets of Stock Island. Now the long deferred plans to change this island where Spanish and Creole and tradesmen's skills predominate are slowly starting to be realized. 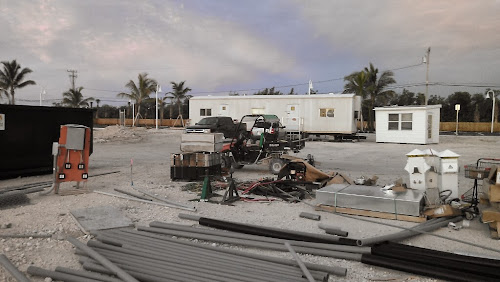 One marina at a time. Land in Key West is too expensive for banalities like affordable housing and plumber's yards and body shops. Try imagining living in Key West on minimum wage and Stock Island's purpose is explained. 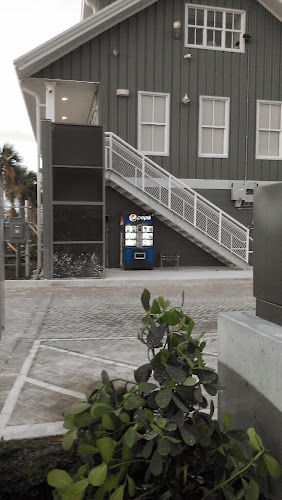 The thing is Stock Island has always played bridesmaid to Key West's bride. The very name comes from the history of the place where cows were raised to feed beef to the good and the wealthy on Key West. Now they are looking to park boats here for people who need space for their boats. 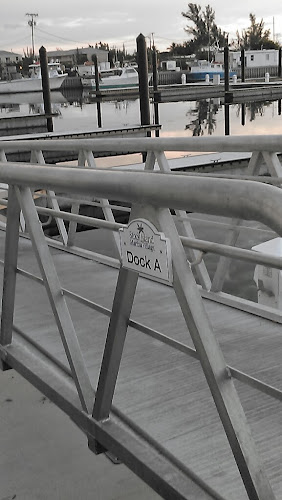 The Peninsular boatyard got replaced by a rather nice marina and club. Oceanside was not to be left behind and changed hands a couple of times and now Marina Village appears on Shrimp Road complete with floating docks and brightly lit Pepsi machine. 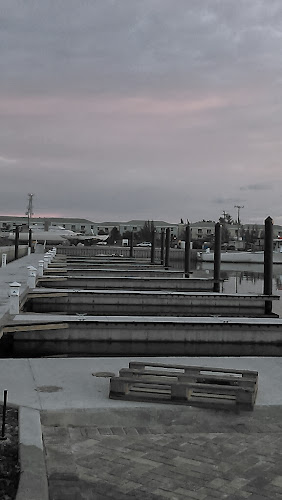 This one even has a community garden though which community it is that is growing plants in the planters I know not. It's very fashionable all the same. 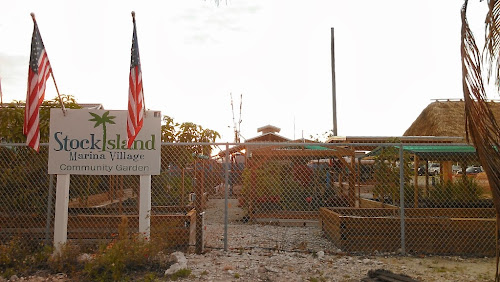 The beginnings of landscaping bode well for a future of gentrification, and I'm guessing Shrimp Road will get fresh asphalt to cover the potholes and dips and gravel that make up the street at he moment. 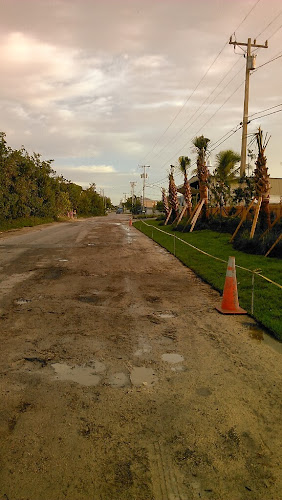 At the height f he development boom in the mid 2000s the newspaper published a map of lots purchased by developers arose most of Stock Island which was to be the new modern Keys community. Things got held up and the Hippie woodwork shop is still here. Key West Diary: Stock Island 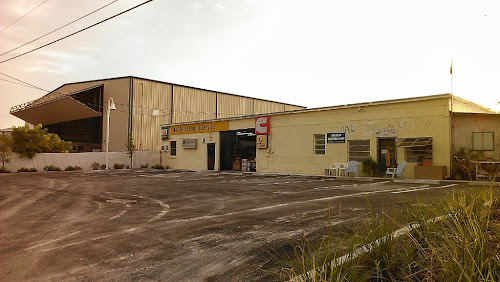 Tis place builds giant multihulls, the kinds of boats that are used by the one percent or deployed as cattle boats to haul tourists. They are built here in the US of A so that qualifies them to be used as commercial craft in US waters. If you've taken a boat tour in the US Virgin Islands you might well have been aboard a boat built on Stock Islamd. 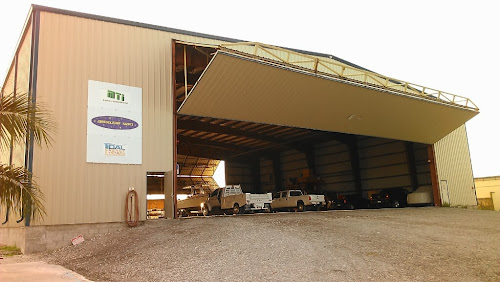 Meridien West was supposed to be matched by Meridien East at some point, a hundred apartments nicely designed with covered parking, fences and a big No Pets sign at the entrance. Ed Swift's building has bee widely touted as the way to go for future workforce housing but so far no other takers on the East thing in a world consumed by expensive housing for people with money. The Spottswood plans for one more shopping center alongside Highway One were derailed by the economy, now replaced by housing of some low income sort visible to the left before Burger King as you drive toward Key West. Flagler Station is another development, manufactured homes for a quarter million are considered affordable around here. 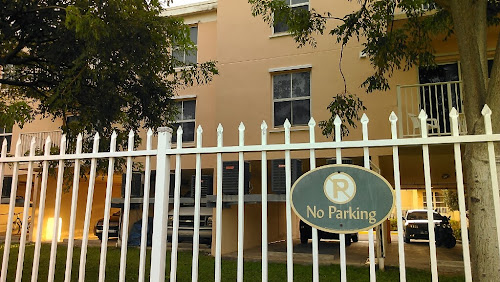 Slowly slowly change comes and I don't know what to think. Better housing is good but at what price? Upscale marinas serve a purpose for someone, hopefully funding long term housing for people who support the rest of the infrastructure. It's hard to get repeat visitors if housekeeping sucks. 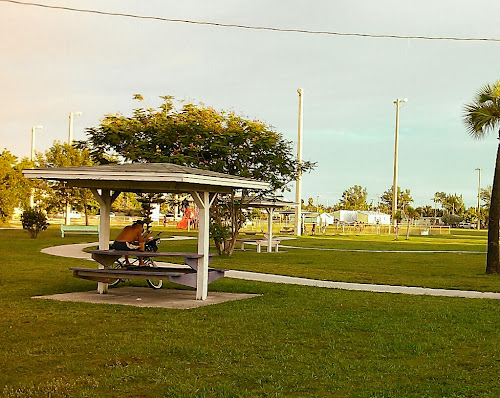 Bernstein Park has been here for a while and it's still here, open space, ball fields, picnic tables and toilets. The donors of the land sort of own Wisteria Island in Key West harbor and plans to develop that got derailed when a member of Last Stand committed the gaffe of checking records and discovered a glitch in the title. Now the Feds think they may still own the island. 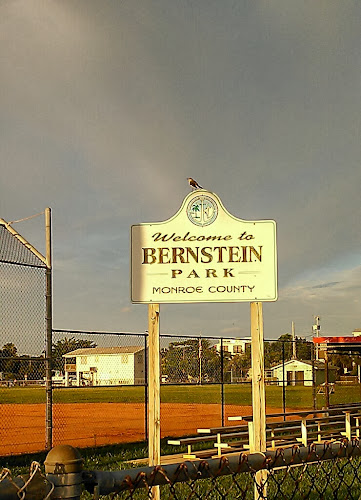 Every now and again things glitch, which keeps the march of history interesting.