The Railway Condos as seen from the ground on Grinnell Street are clearly newer construction, modern with parking underneath the units and decent landscaping. 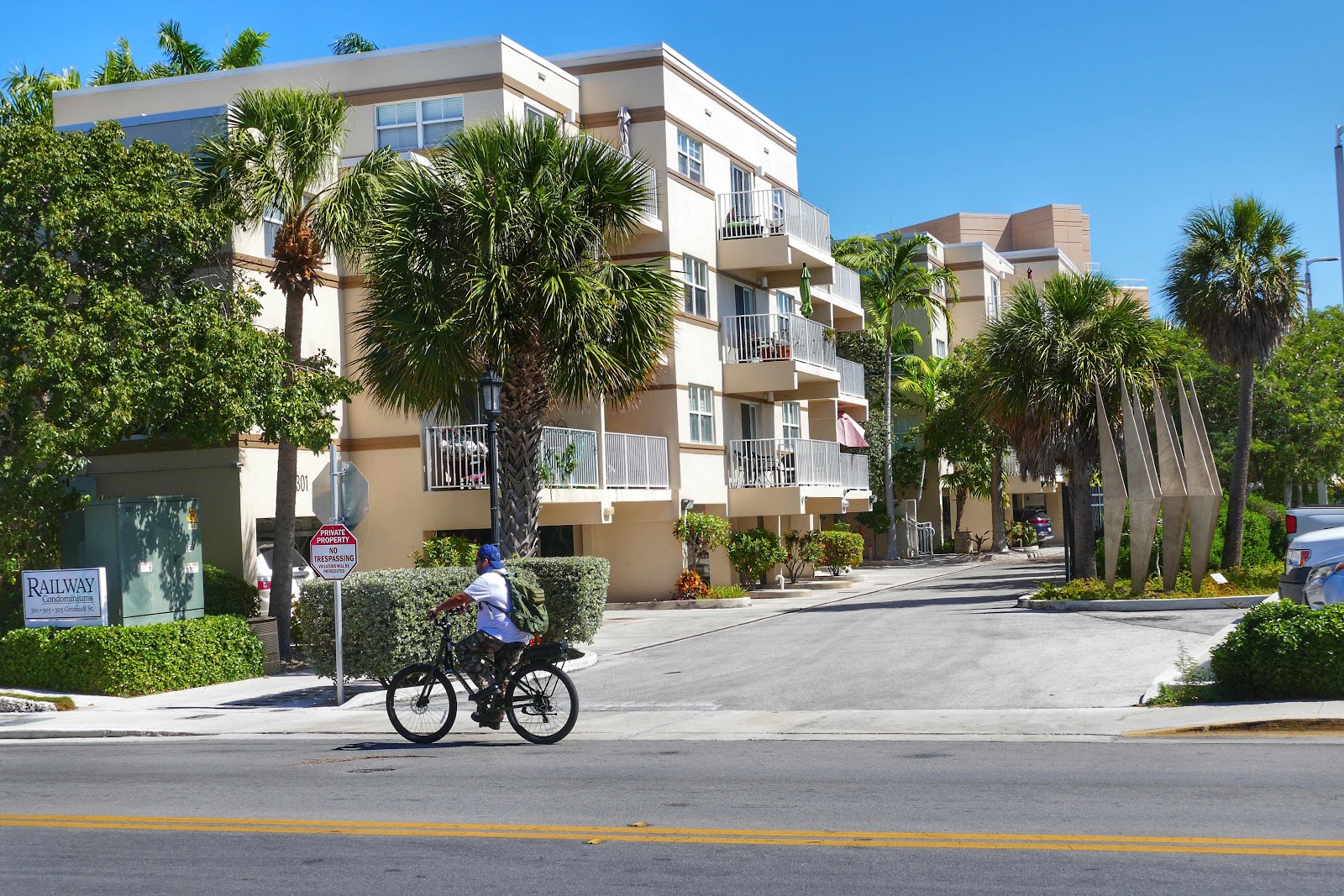 However when seen from the top of the parking garage on the other side of Grinnell, the eagle eyed observer will note the even taller and more imposing block of Steam Plant condos. The difference? About $1.4 million to buy the different units. 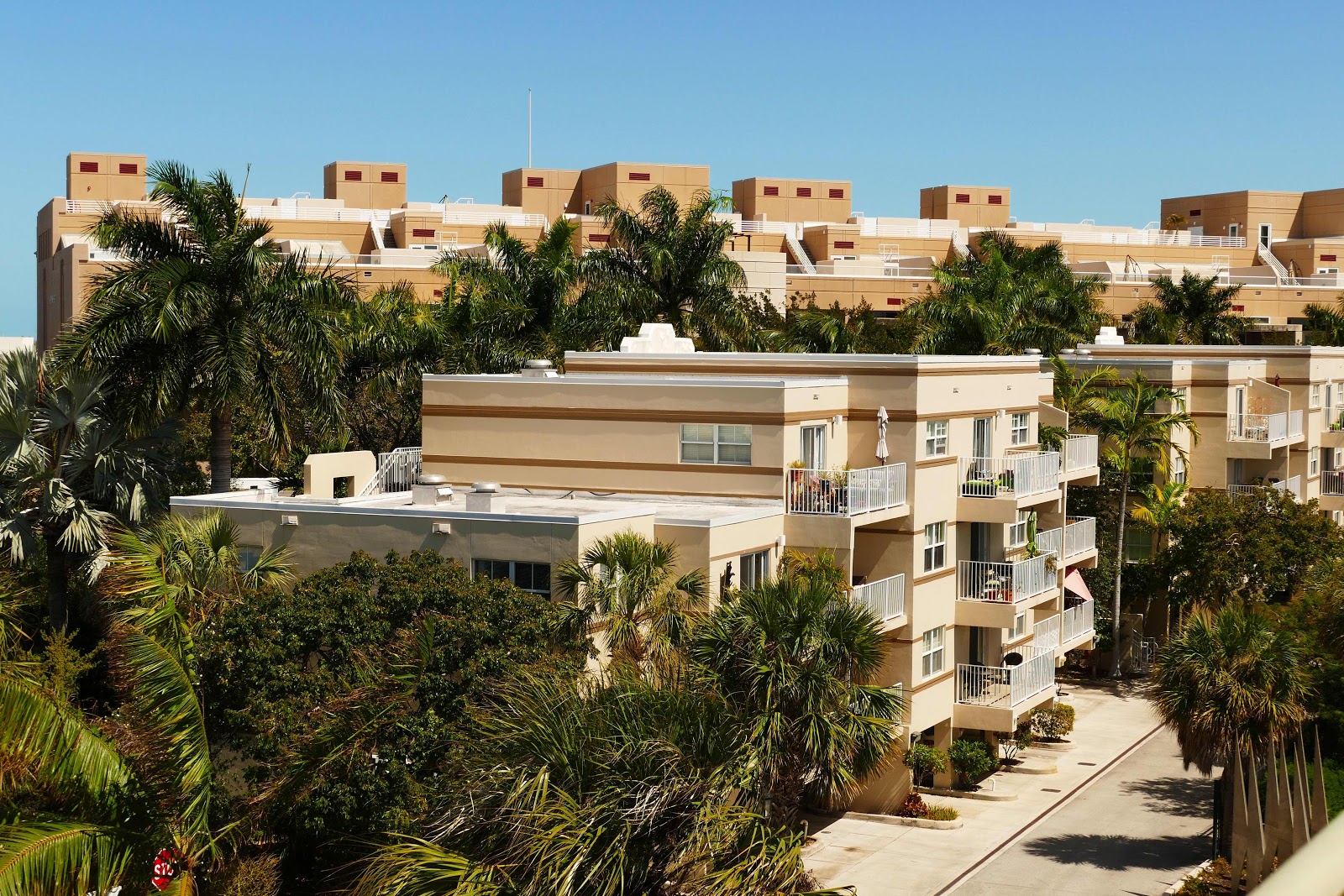 Originally the Steam Plant units built in a converted steam to electricity generating plant were offered at nearly three million each with private elevators from the basement garage and private pools on the rooftops but times were tough apparently and some lucky buyers got cut price condos before they sold out. The Railway Condos are named for Flagler's railway which ended up in a terminus built on excavated soil up the street at what is now the Coastguard Base. They were sold as price controlled affordable quarter million dollar homes for local workers. 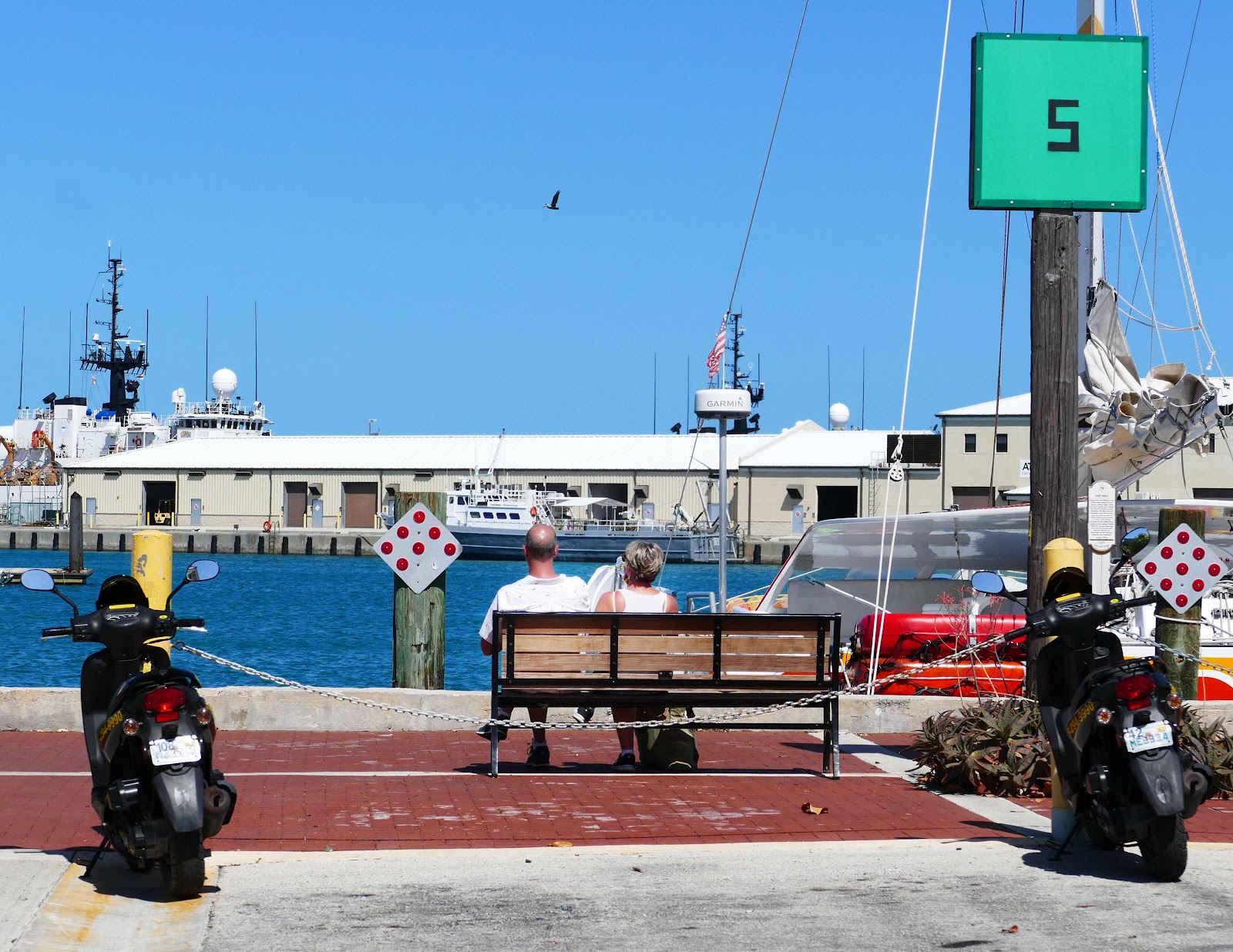 The Steam Plant used to generate electricity for the city and spewed waste water into the harbor near where the loving couple above were sitting and enjoying the view. Those lovely waters used to be known as the toxic triangle thanks to the steam plant effluent. I had a friend who kept his boat on the seawall and he thought it was easier than living at anchor. True enough but that wasn't convenience I wanted and I stayed in the purer waters outside the harbor. 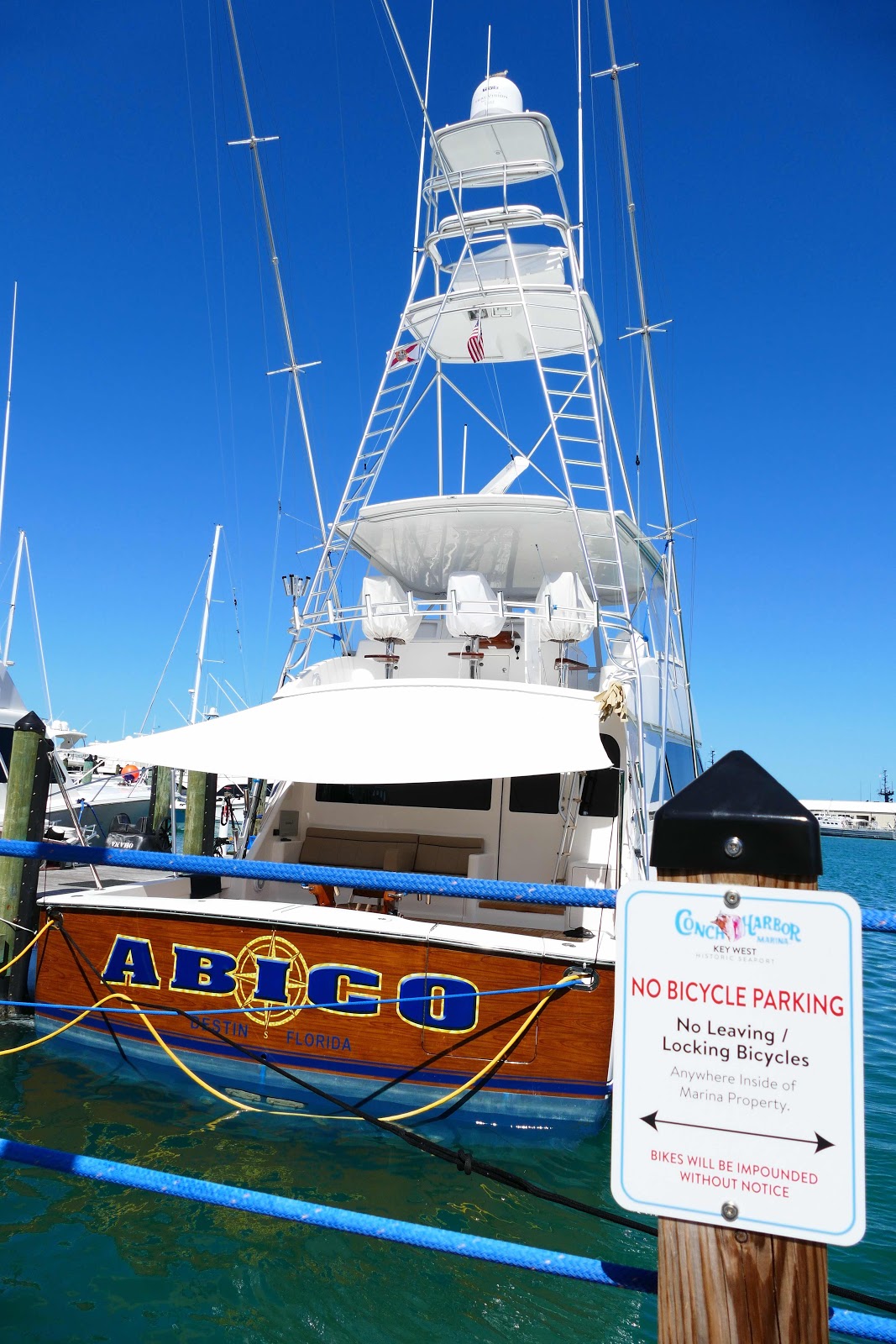 Nowadays the old shrimp boat free-for-all in the Bight has become a sedate and proper recreational boat harbor with several marinas dotted around inside the breakwaters. The public is welcome to walk the city owned boardwalk but rules abound. 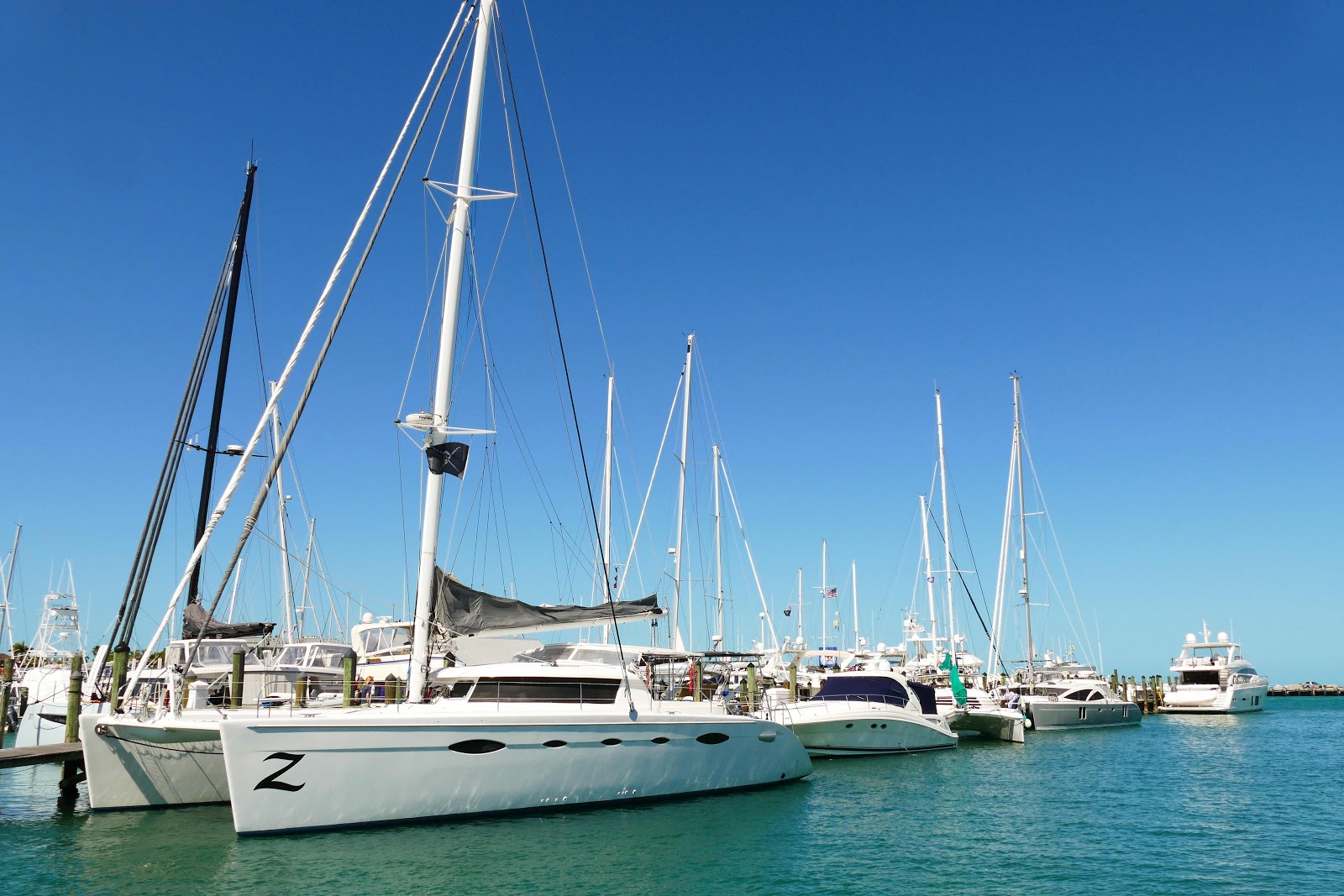 The city very cleverly kept ownership of the Bight and rented space out to the various businesses which pay rent to the city. It was a smart deal, a reminder that Key West does not have to give everything it values away. 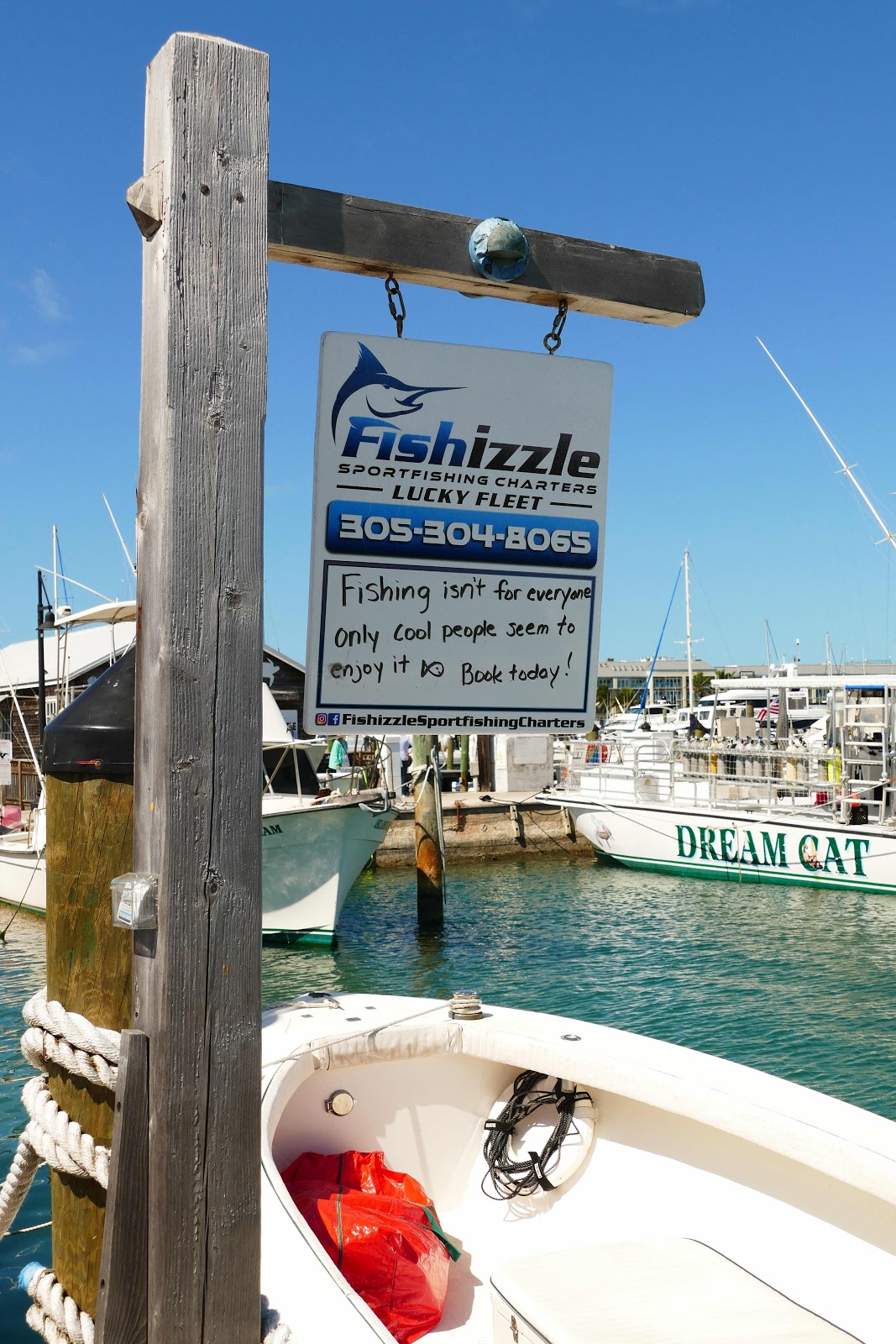 Bight in nautical terms means an indentation in the coastline suitable for a harbor, but most people don't know that. So instead of a "bite" the city now owns an "Historic Seaport" which sounds much more appealing. I suppose that's one reason I will stick to calling this the Key West Bight. 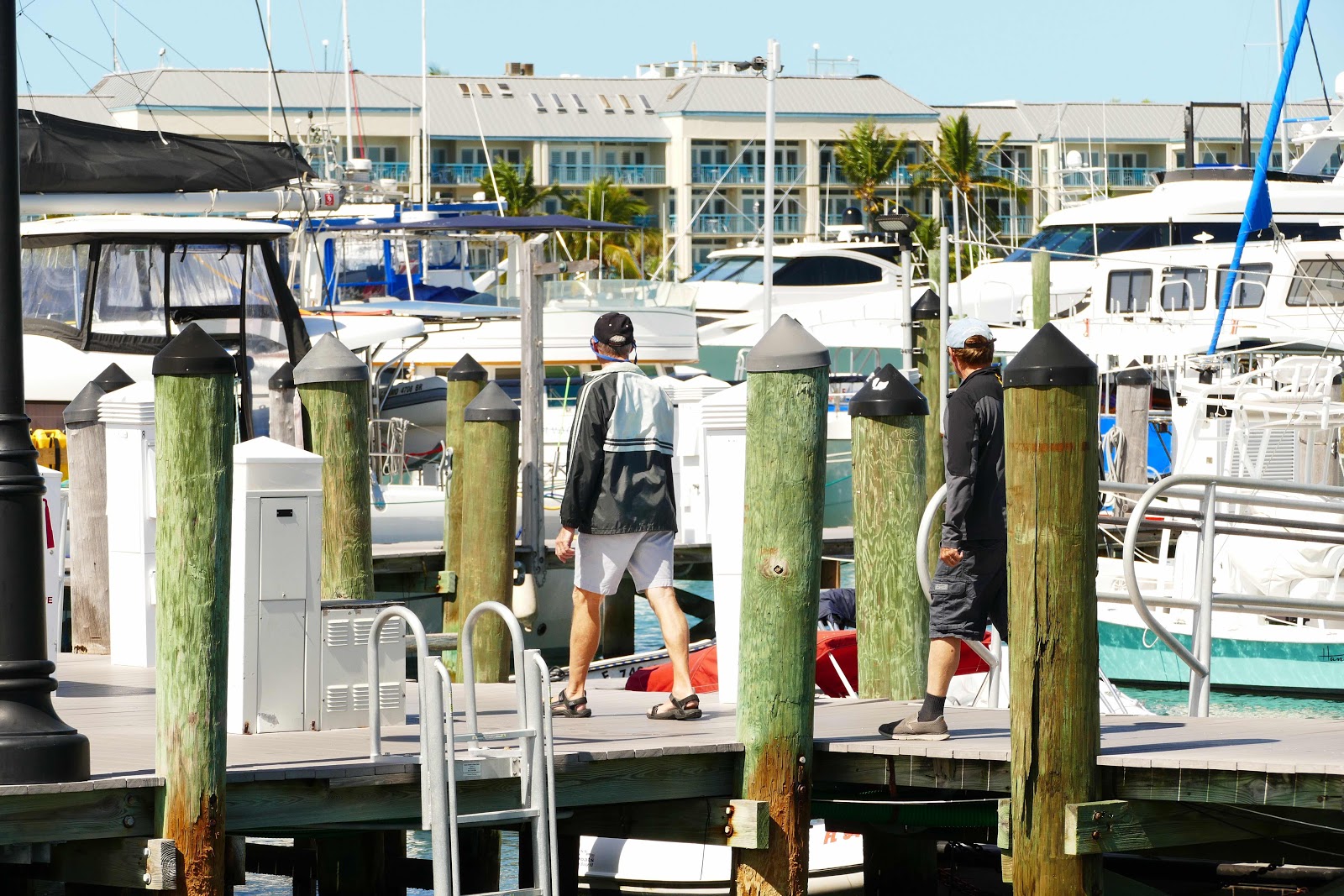 The city offers dinghy dockage for a modest fee of $96 a month which gives people who live at anchor easy access to downtown. Actually Key West offers quite a few facilities beyond docking your boat if you live cheap at anchor. The homeless and hopeless have access to soup kitchens, sleeping space for the homeless, mental health facilities and low/no cost medical and dental clinics. People in house sometimes conflate  living on a  boat with being homeless... 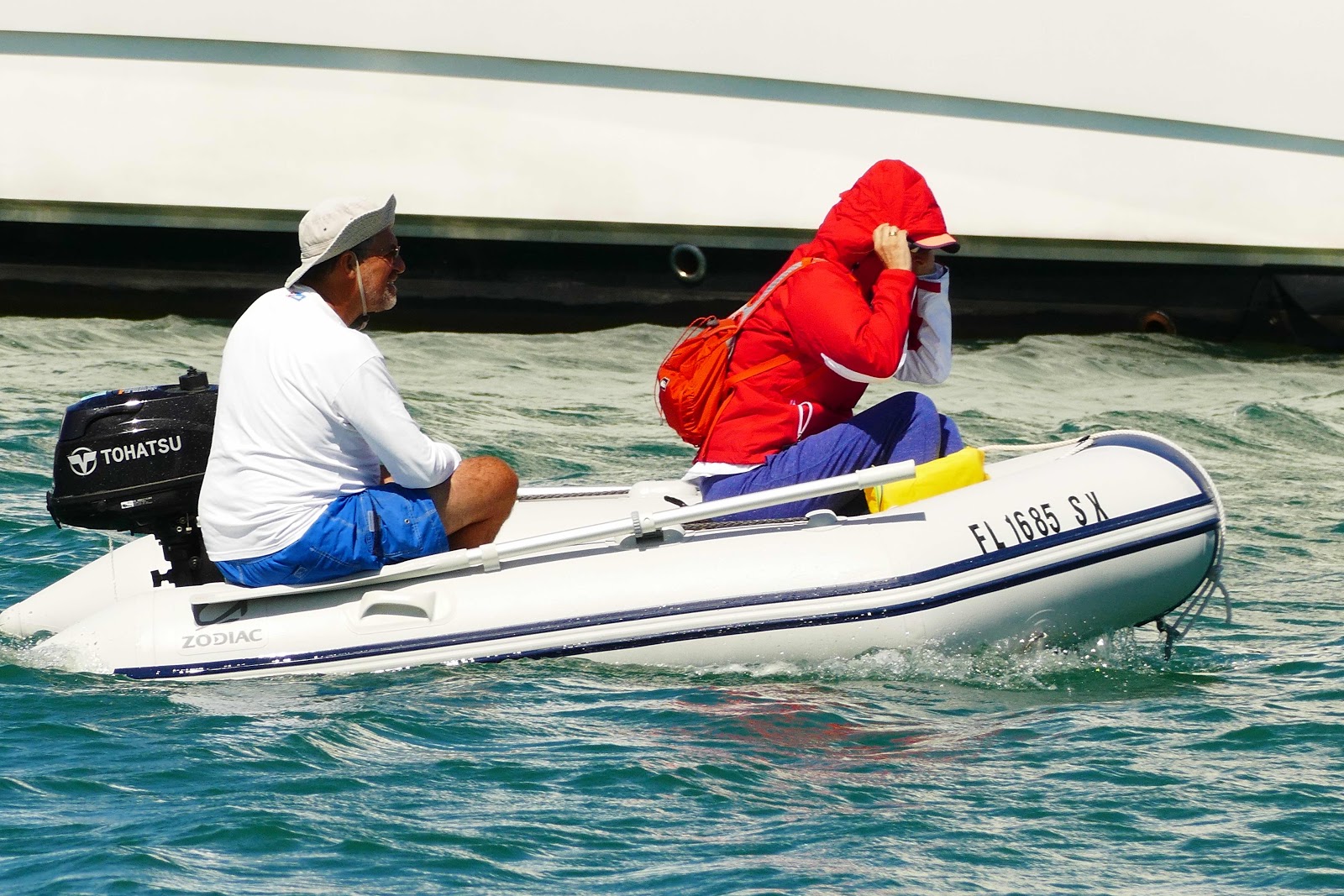 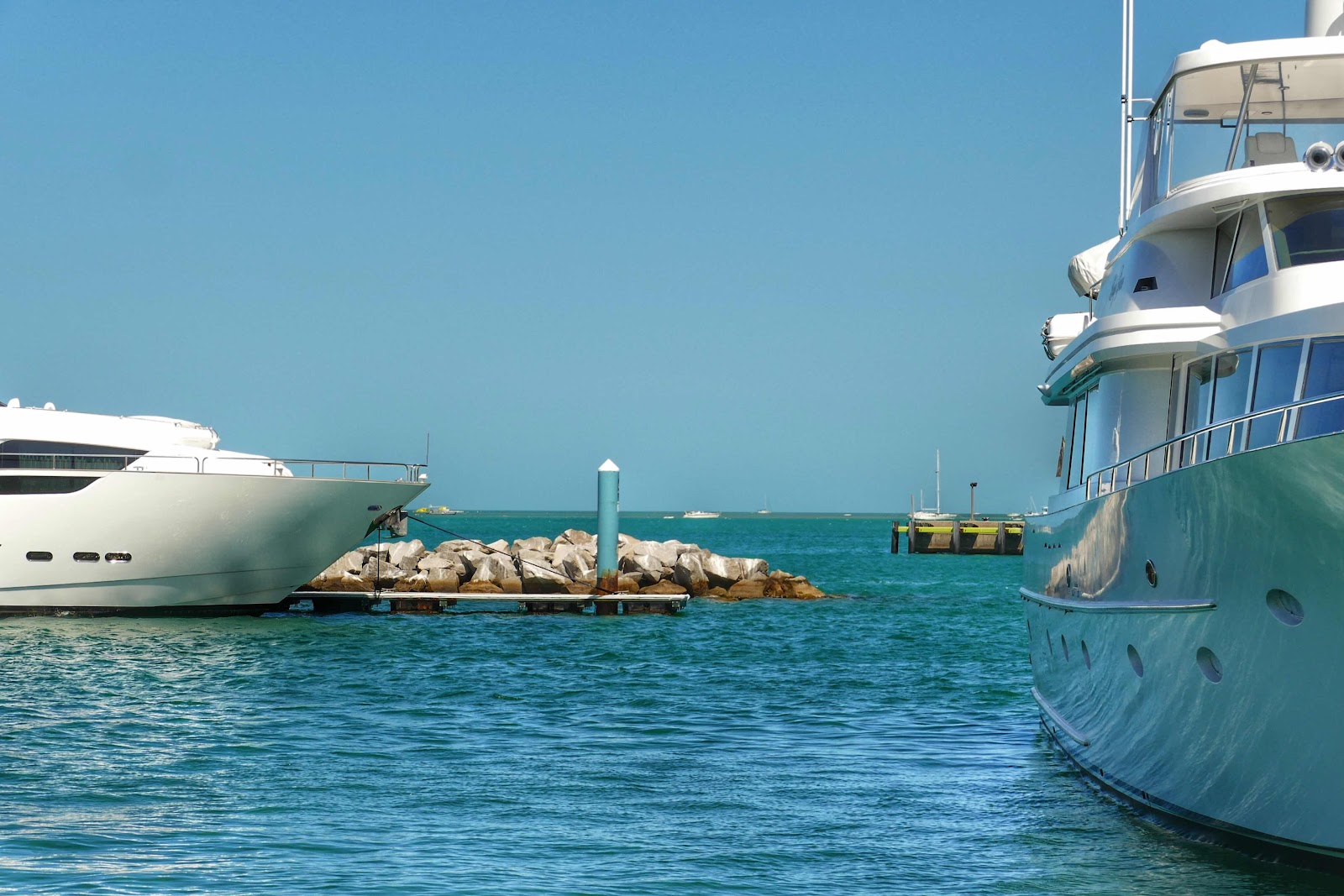 On a bright sunny day with modest winds and tiny ripples it looks lovely. On a hot thundery summer's night in a tropical downpour the commute may look less attractive and in winter cold fronts can honk the waves over the breakwater. 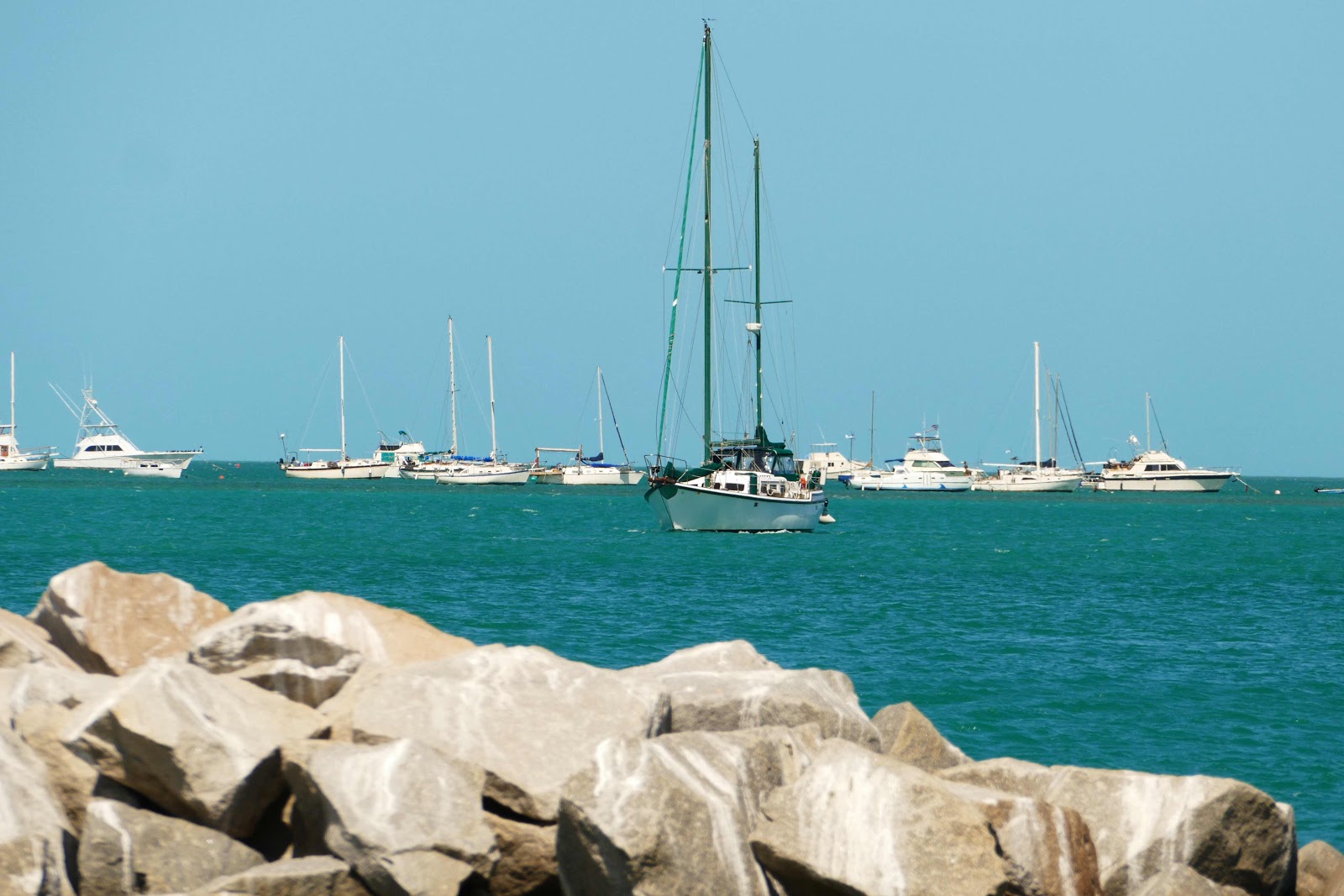 It may not be sailing for sure, but it is cheap living in a notoriously pricey town. A boat, an anchor, a bicycle and a desire to look hardy and romantic keeps the dreamers coming. Soon they stop sailing and they sit at anchor more and more involved in town issues and working while less and less sailing and exploring takes place. 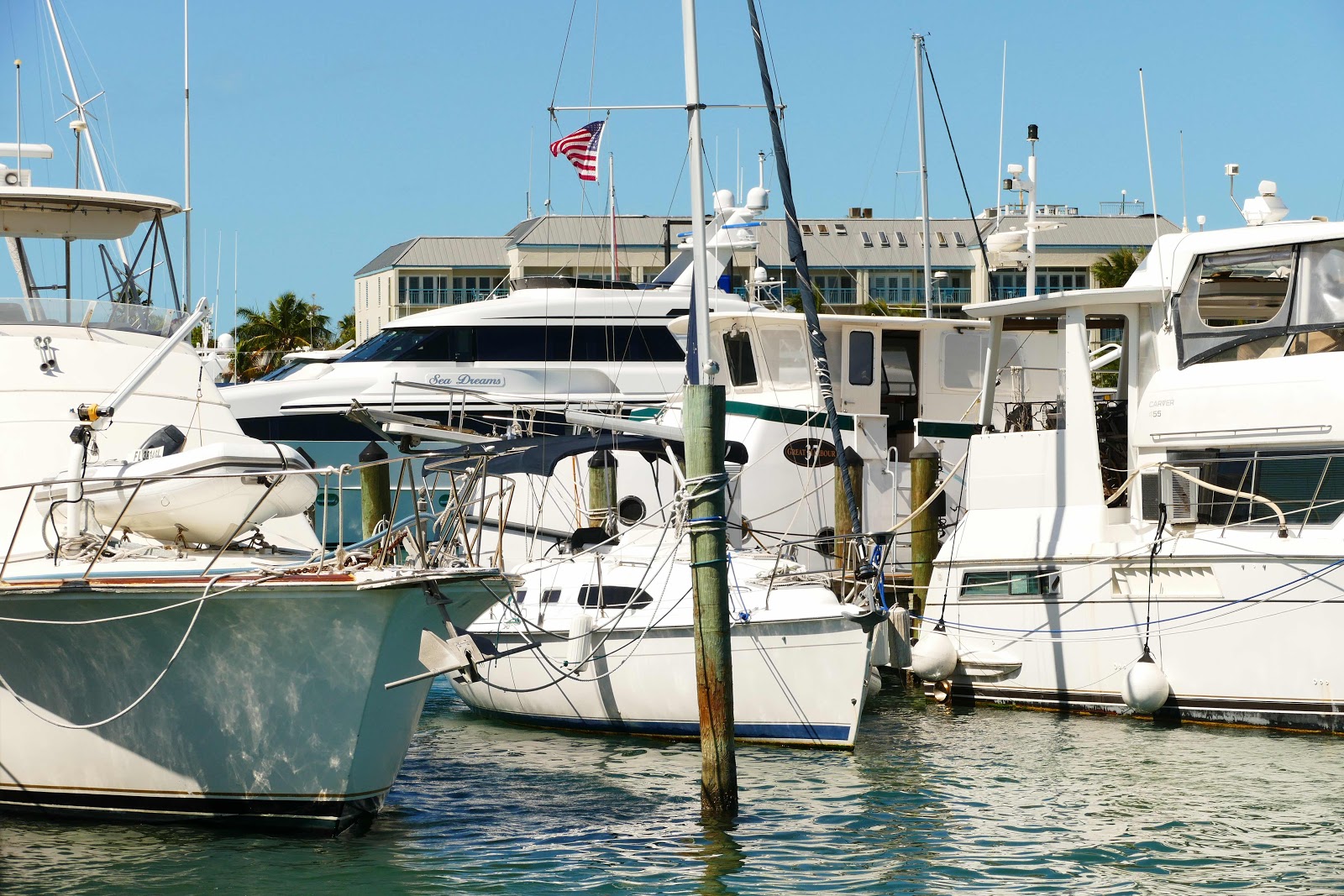 And if perchance you do head out best send the crew forward to bring in the lines and fenders. Its a romantic life all right! 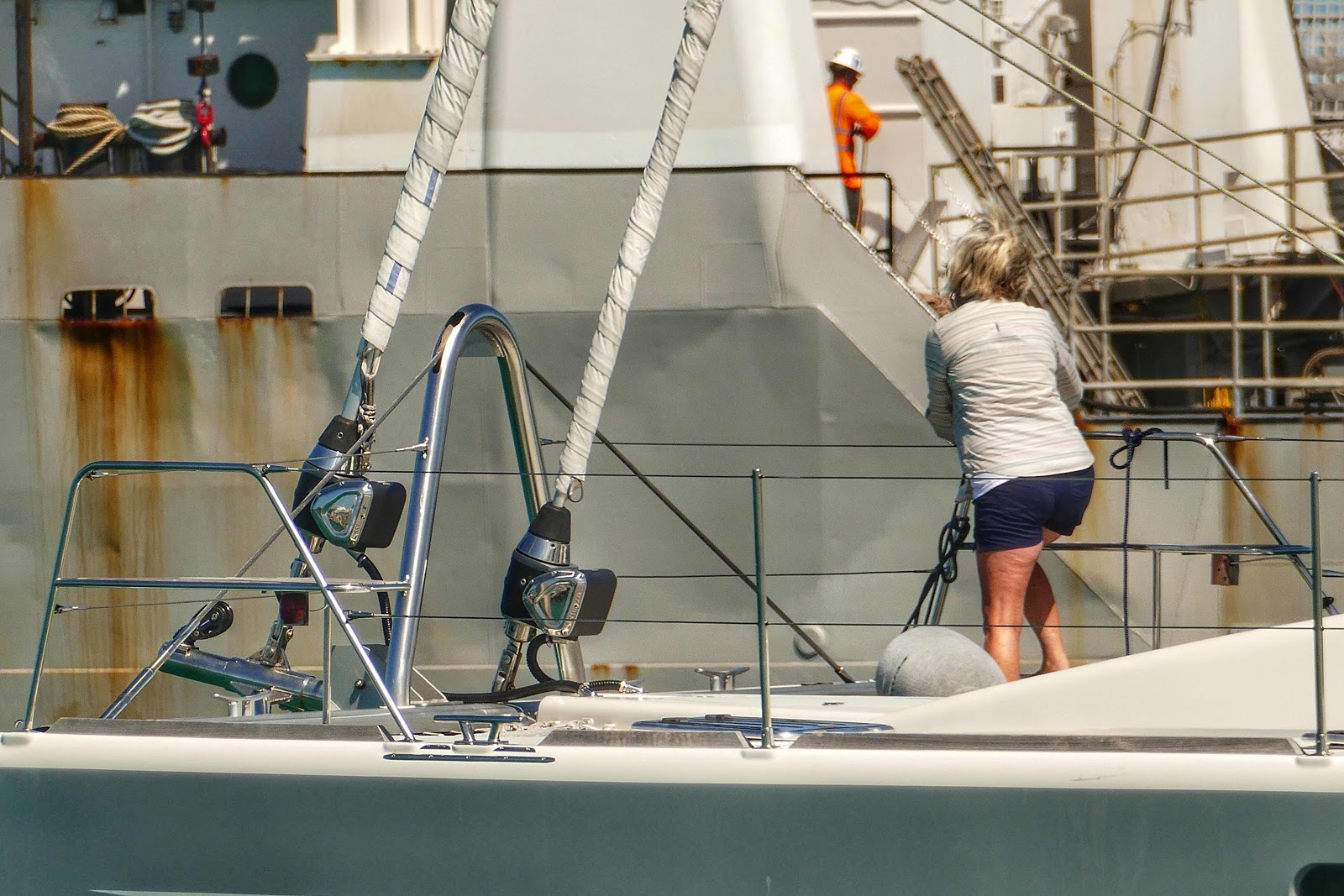 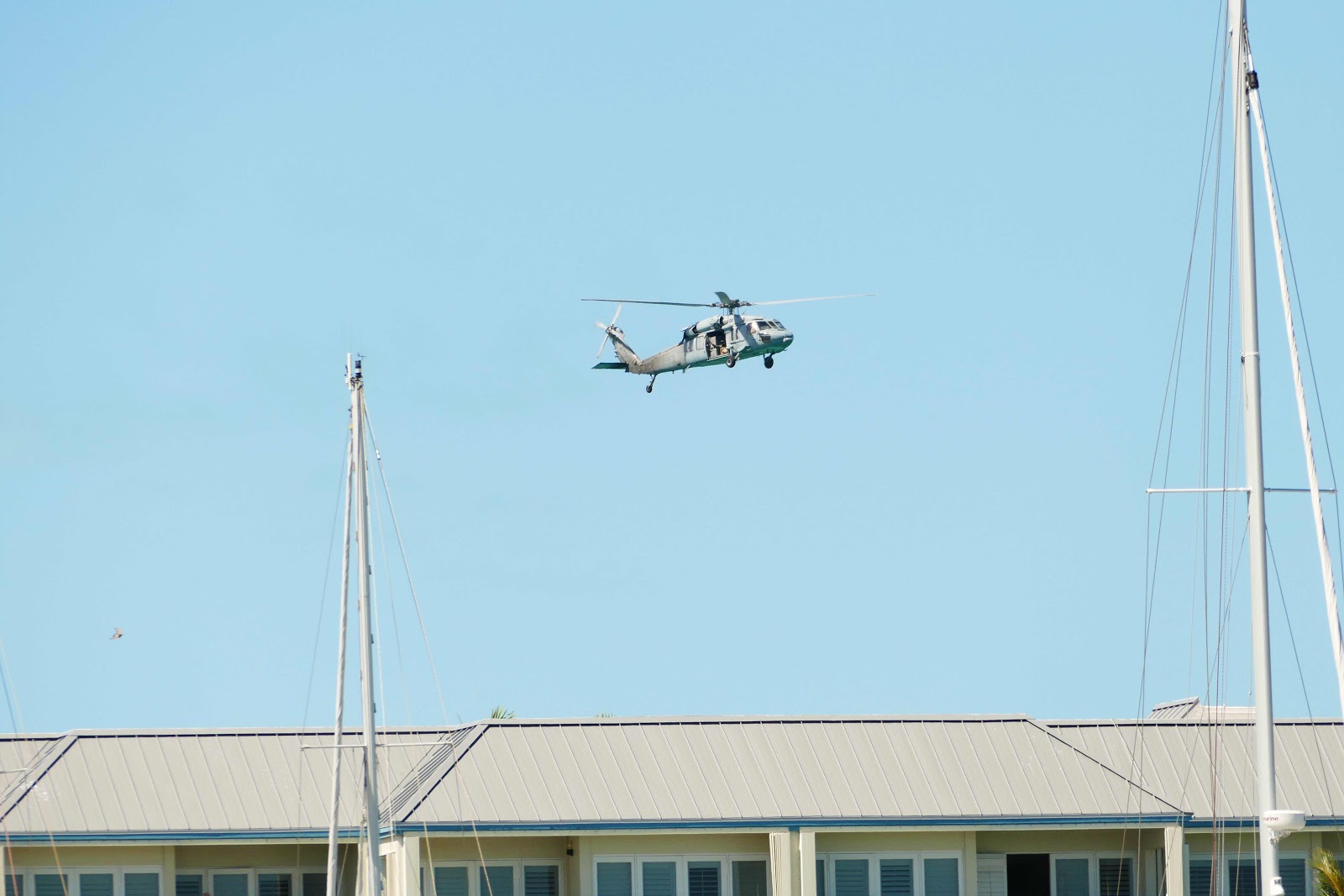 Turtle Kraals is being transformed into the Boathouse which occupied a space further round the harbor.  Slowly the historic connections to turtle slaughter and commercial fishing will evaporate from the waterfront entirely. 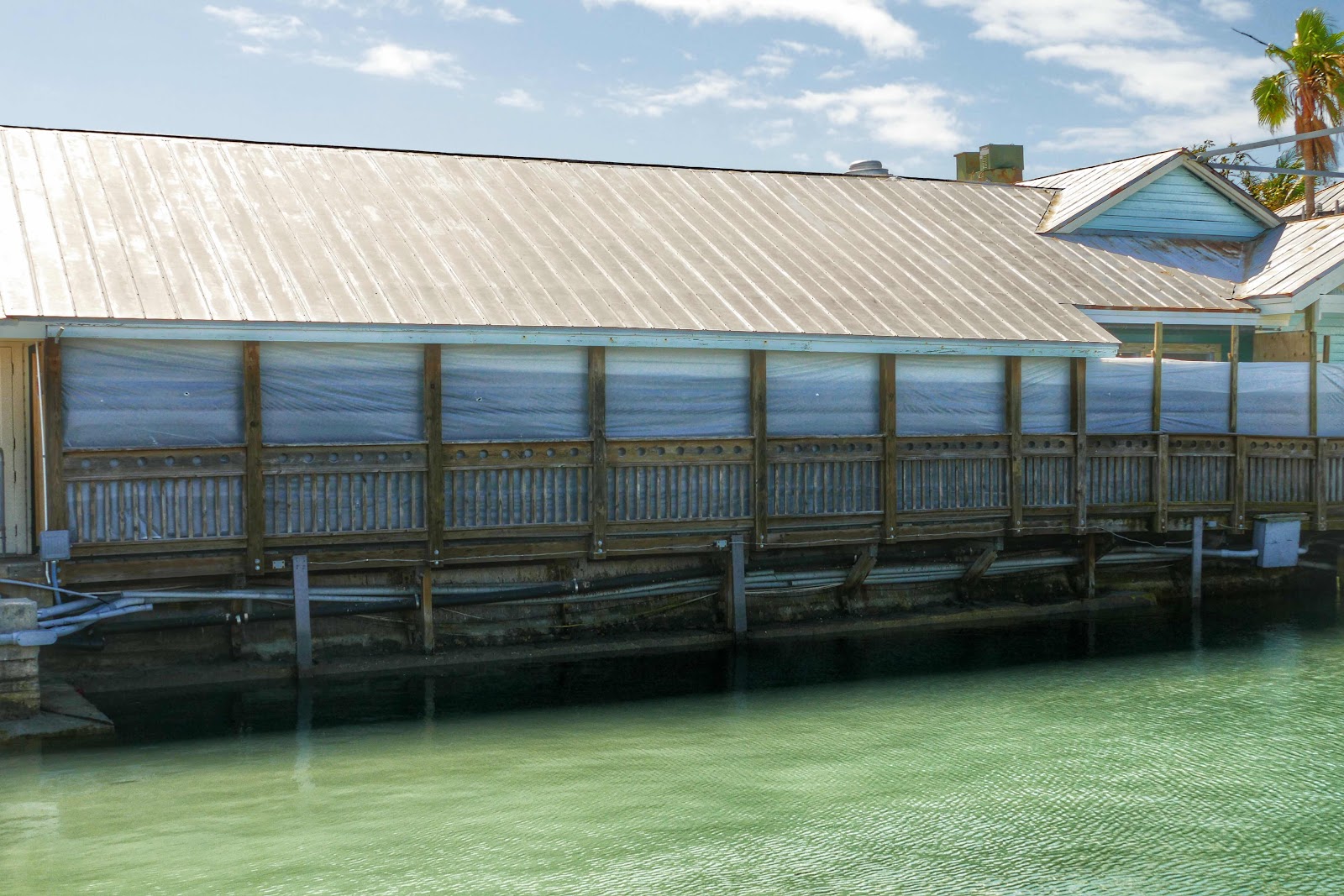 Fishing too can be a spectator sport now, a selfie opportunity, a moment of fun. 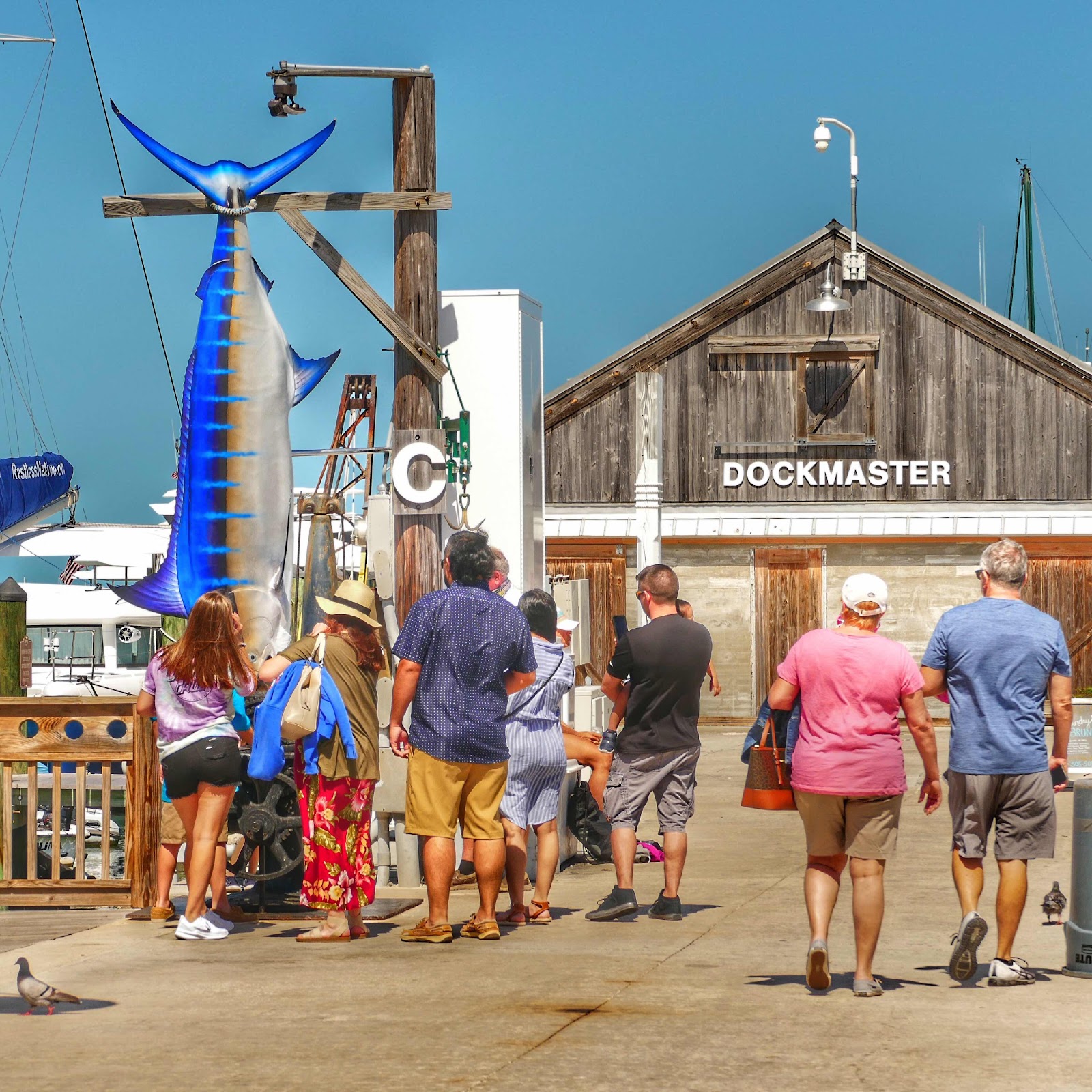 The hard drinking, hard fishing commercial fishermen with Cuban accents and white shorty rubber boots ("Stock Island Nikes" is their ironic name) are relegated to the next island over where you can see them behind fencing, like creatures in a  zoo preparing their traps and living their lives oblivious to the tourist mecca of the historic Key West Bight. 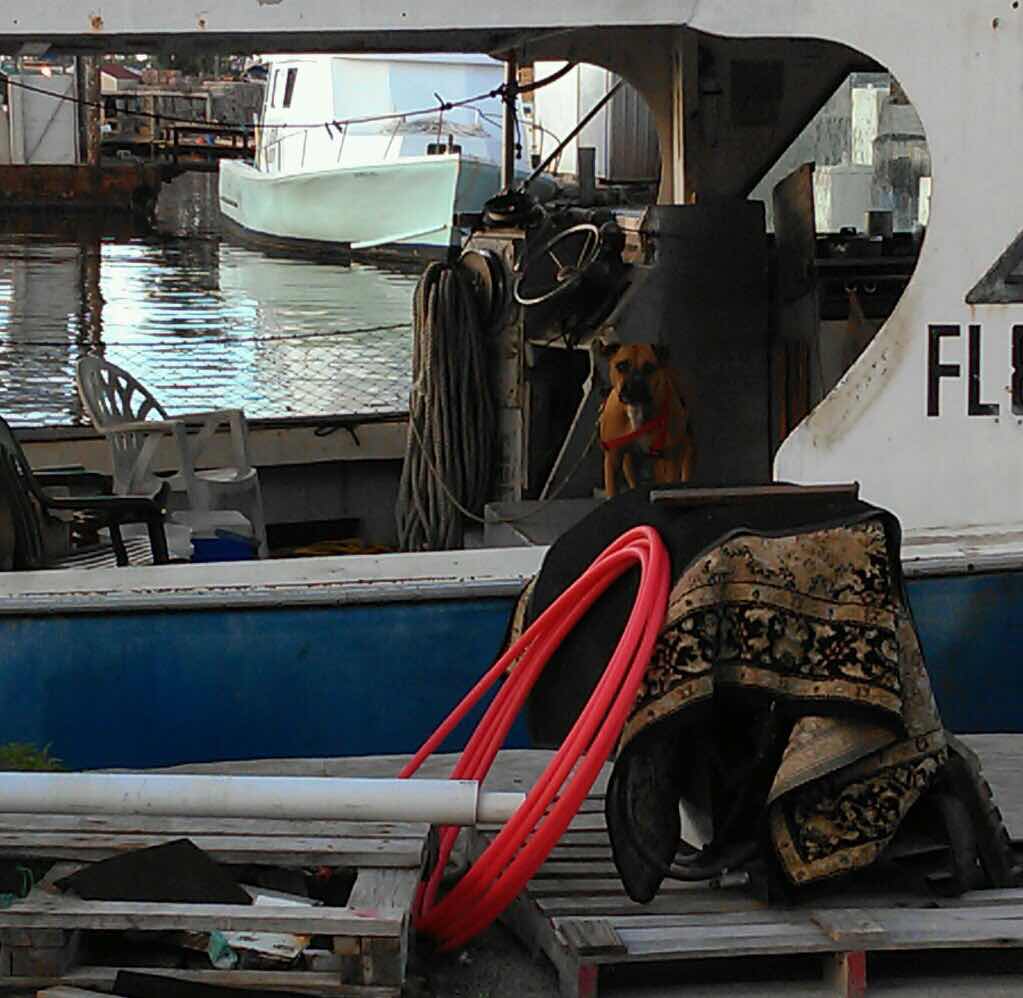 I took these photos a few years back but nothing much has changed. 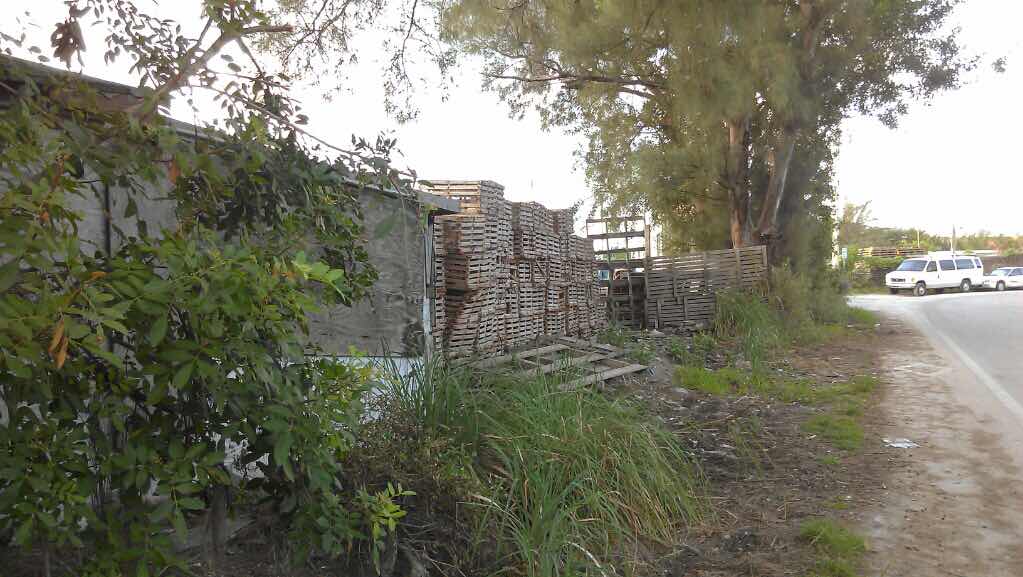 It's not the tourist water front of the Historic Seaport. 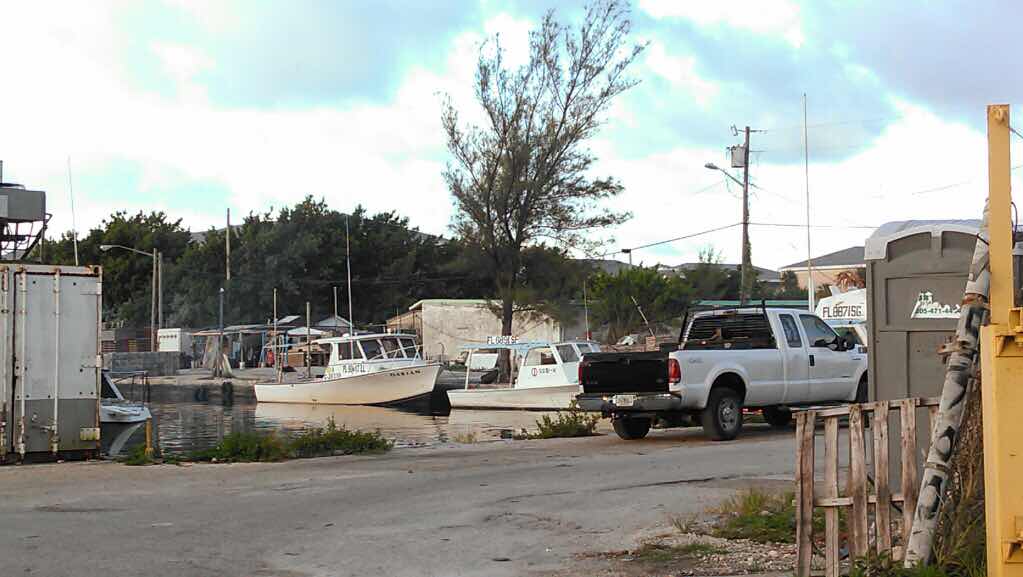 Hemingway wrote about this world of boating in To Have And To Have Not except in his day, during the Great Depression, fishing drama played out in Key West. 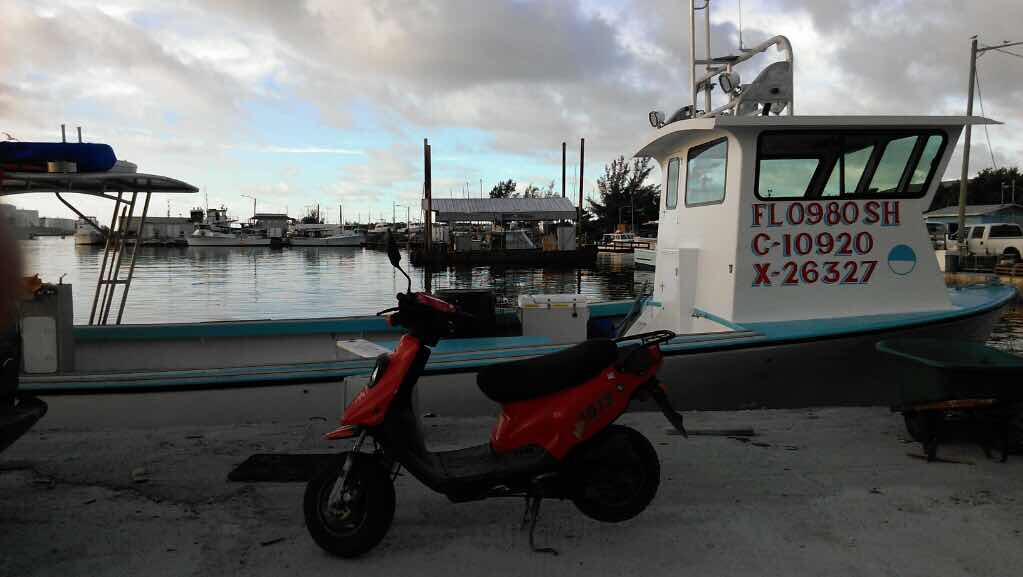 Five miles and a different world. 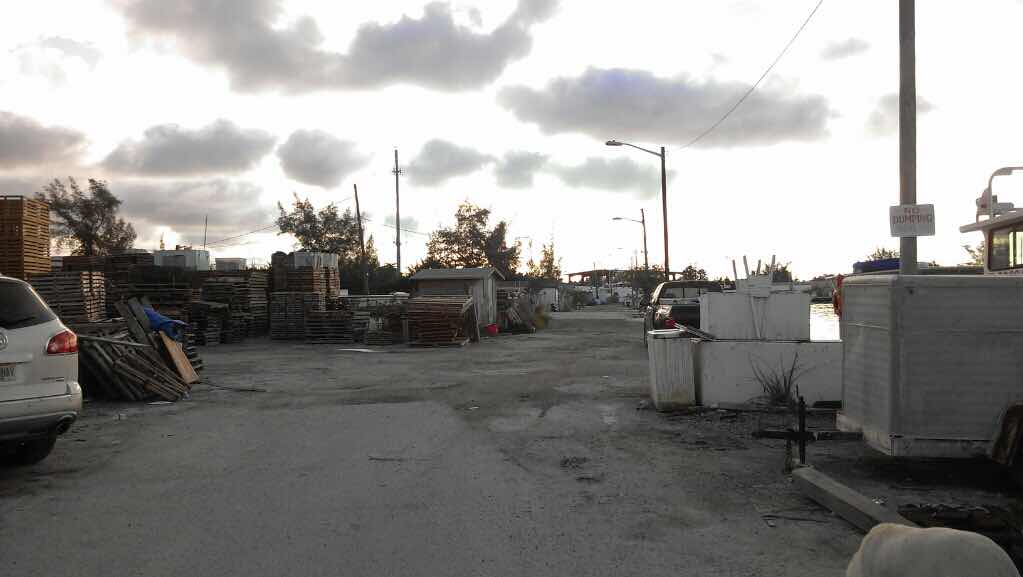